It's not uncommon for festival headliners to welcome surprise guests during their set, boosting the performance's prestige with an exclusive collaboration, only for the eyes of those in attendance to witness. When Dr. Dre and Snoop Dogg co-headlined Coachella in 2012, they intended, and succeeded, for their guest to make history.

Employing an Academy Award-winning visual effects team to recreate a creepily realistic hologram of their former Death Row Records labelmate Tupac Shakur wouldn't have been the first collab that sprang to mind, however.

In what onlookers described as some kind of stoned epiphany, Tupac (?) joined Dre and Snoop on stage (in spirit?) for renditions of 'Hail Mary' and '2 of Amerika'z Most Wanted' before vanishing in a beam of light:

Biblical connotations aside, spectators in the crowd and via Youtube's Livestream answered with a collective question mark; not how they created the hologram, but why?

The moral ambiguity of the 'resurrection' prompted questions about whether or not it would start a trend of bringing the deceased back to life for commercial gain, i.e. Michael Jackson, Elvis - the list goes on.

Bizarre maybe, but an iconic performance all the same. 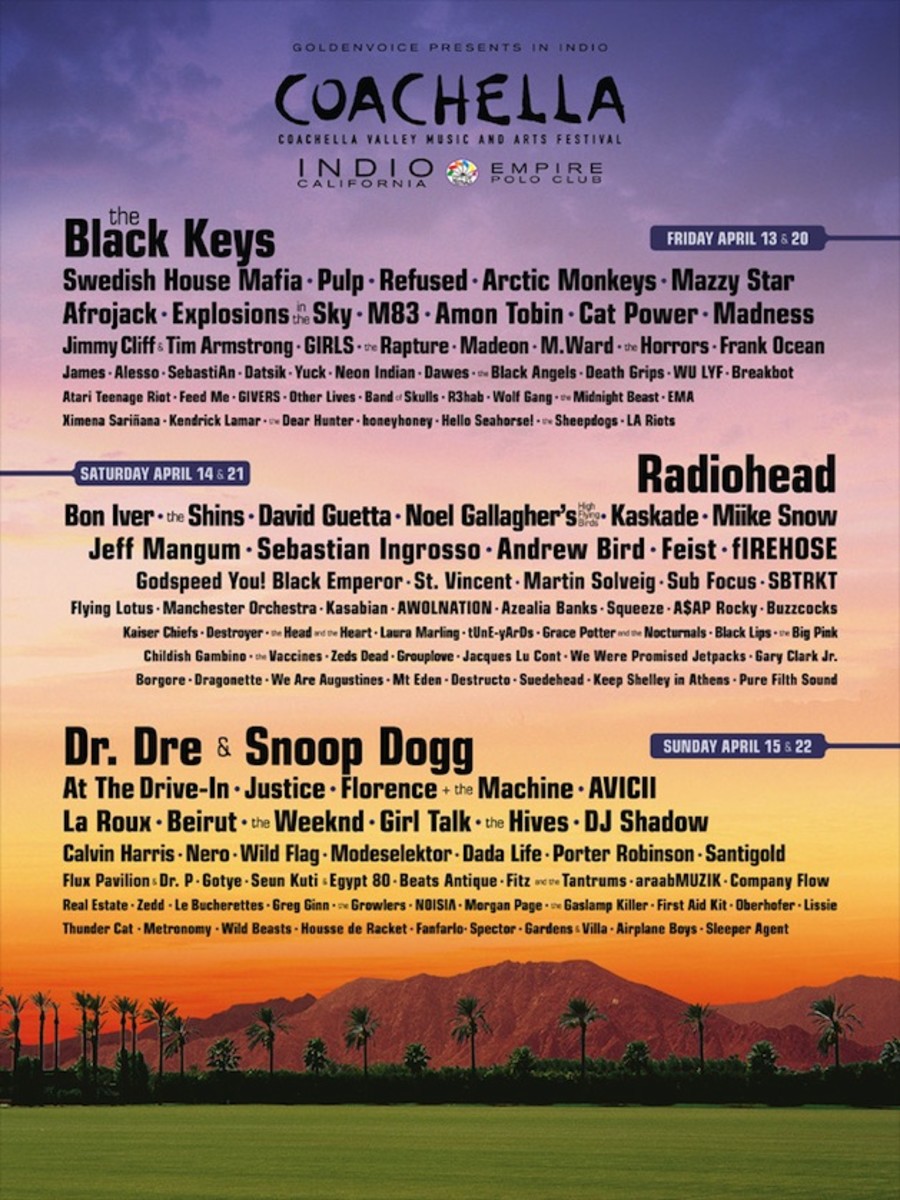