Get the Headliner Look: The Weeknd, Solange, Lana Del Rey

Year after year, the all-seeing eye of festival fashion is fixed on celebrities and style devotees, gliding their way across lush fields (Coachella) and through glorious mud (Glastonbury).

But the artists up on stage are worth a glance, too – after all, our choice of outfit is the closest that most of us mere mortals can get to actually becoming our musical heroes and heroines.

As another summer season gets started, we've scanned lineups from across the globe, picked out some of the most stylish stars on this year's posters, and done the hard work so that you can capture their distinctive look without getting off the sofa. 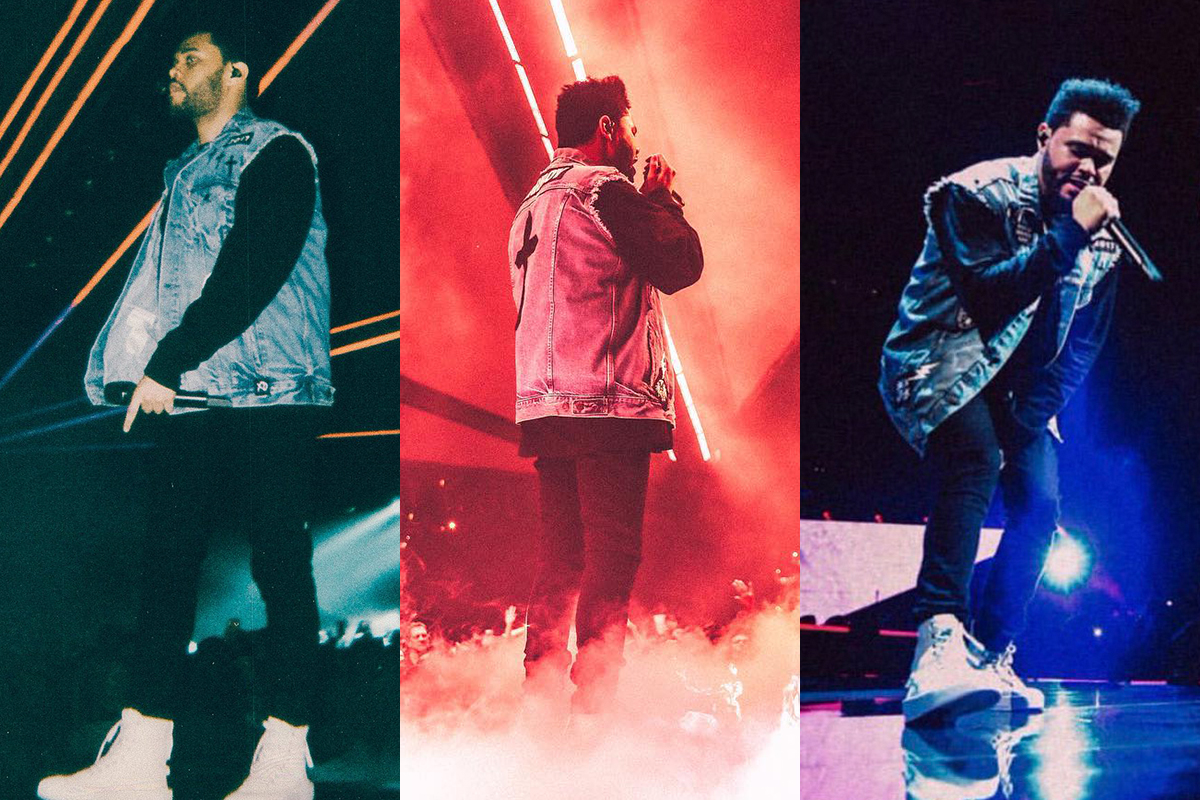 One thing's for sure: The Weeknd loves a denim jacket. Or occasionally a leather one. Really anything that makes him look a bit like he might have arrived on a motorbike.

Need evidence? Check what he wore at Coachella, the Grammys, Yams Day Festival and even in the photoshoot that accompanied latest album Starboy. He can't get enough, and who can blame him – he never fails to make it look good. 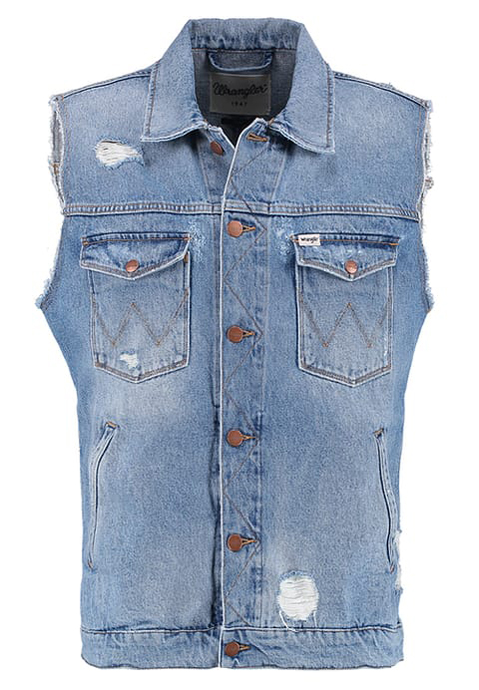 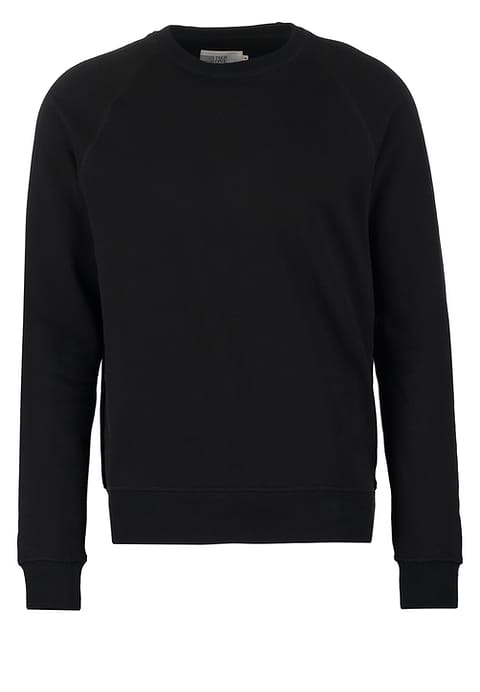 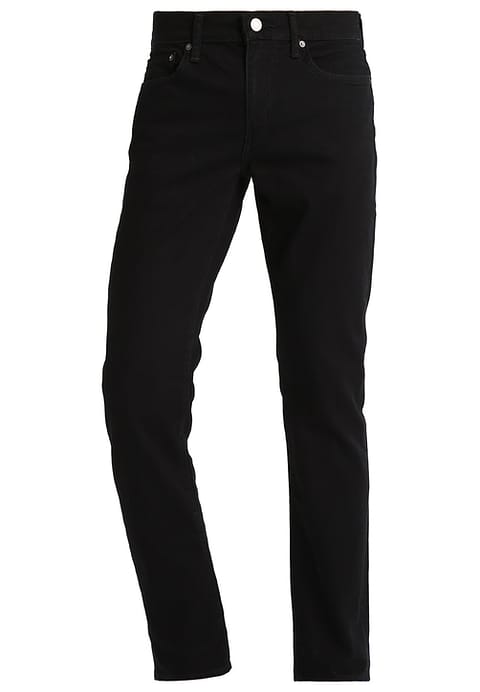 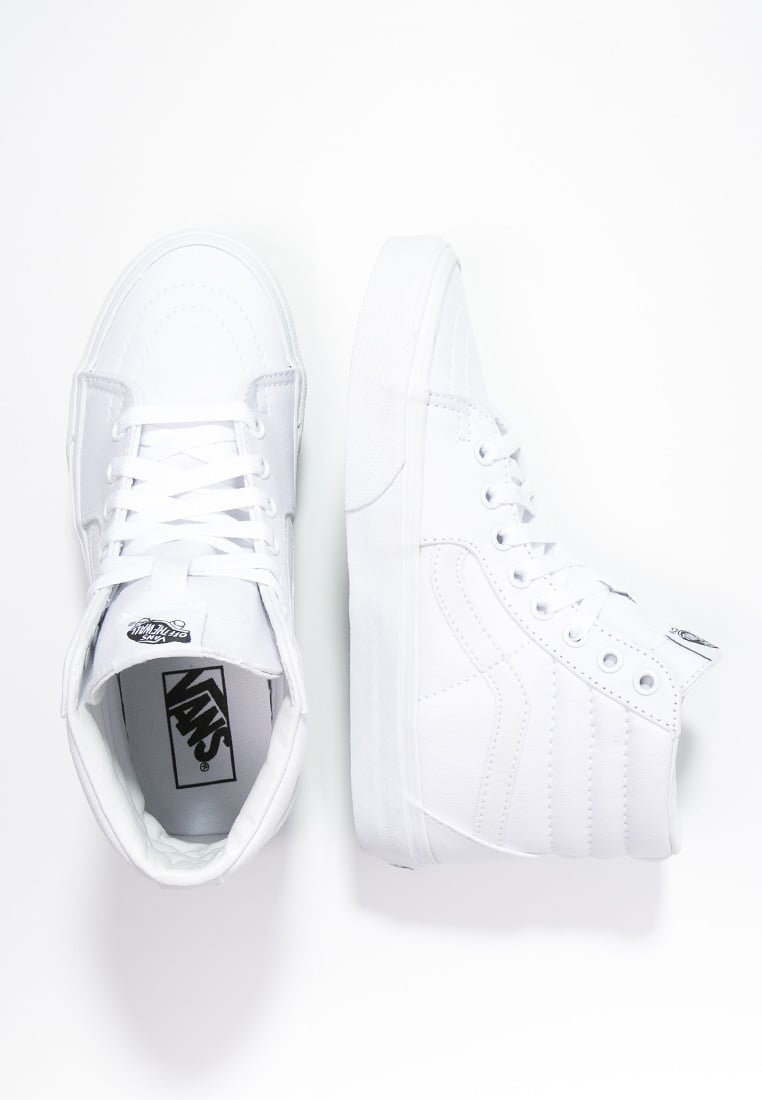 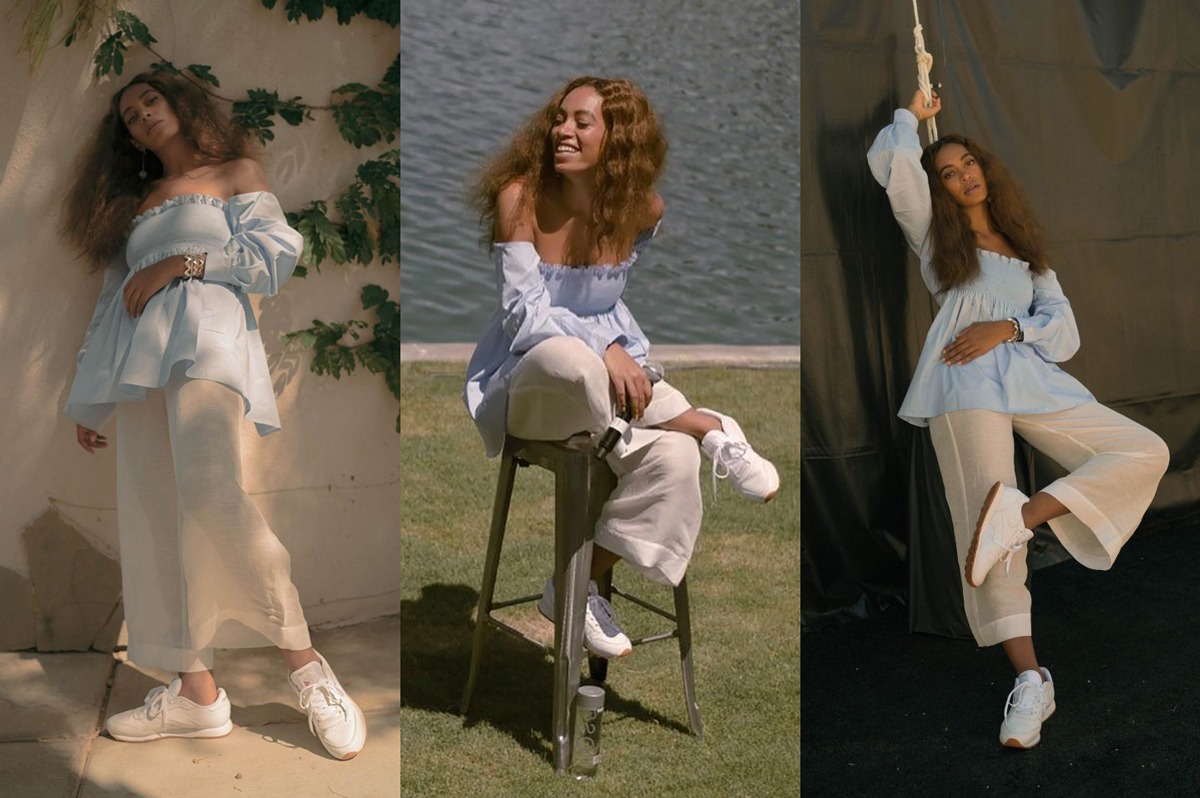 No longer "Beyoncé's little sister", Solange flourished in 2016 with her breathtaking album A Seat at The Table, and her name has now become synonymous with style, elegance, grace and artistic integrity.

From red carpet glamour to everyday minimalism, she exudes effortless cool and has tailored a look that perfectly fits in with her artistic approach; as she explained recently in an interview with Fashionista.

"It's been really important to me to really communicate through all of the facets of imagery and art that are associated with the album... it's kind of evolved my style to a much more understated, minimal and direct way of communicating through fashion." 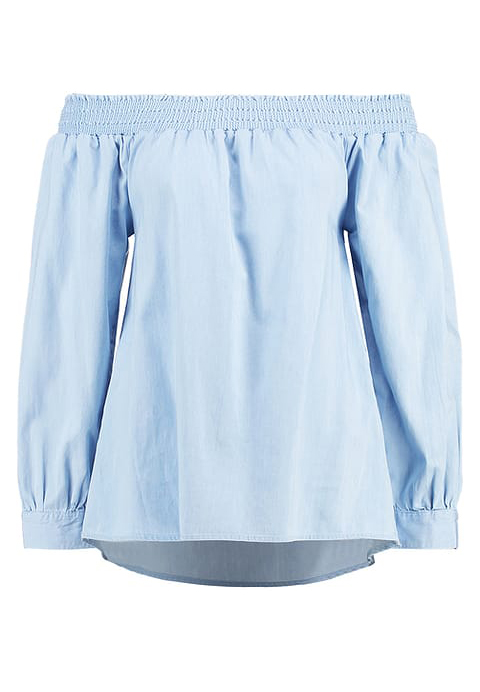 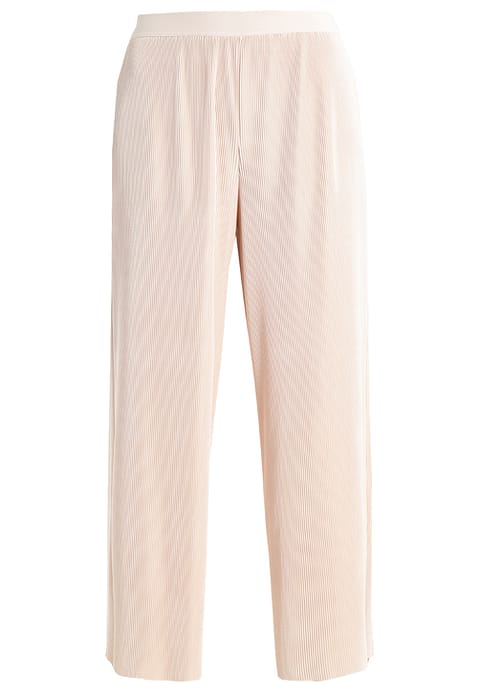 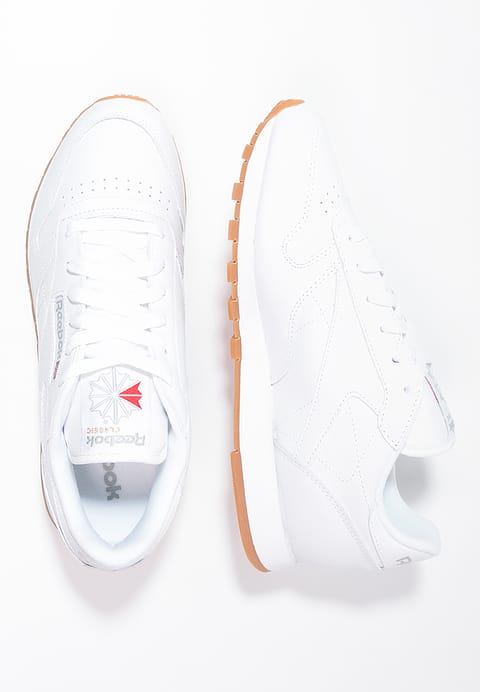 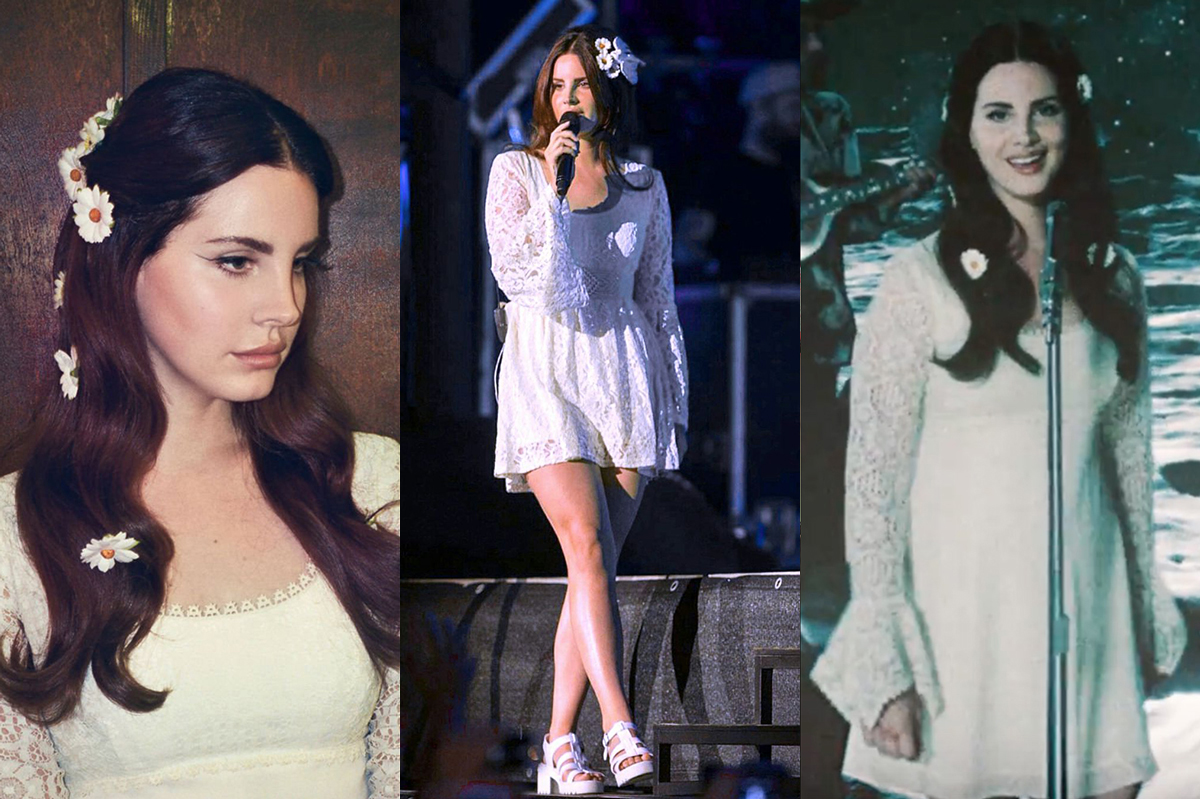 Lana Del Rey has never been one to shy away from vintage Americana, and she seems to have moved it up a gear lately, with a song about Woodstock, a forthcoming collaboration with Stevie Nicks, and outfits that wouldn't look out of place in any photo album from the Summer of Love.

Dresses are the order of the day: floaty, flowery and fancy-free. If you're really getting into the 60s spirit it ought to be bare feet, but for safety's sake opt for some strappy platform sandals. 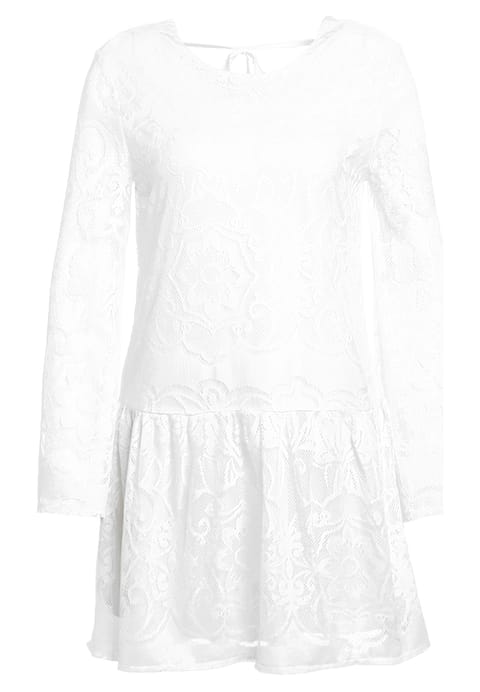 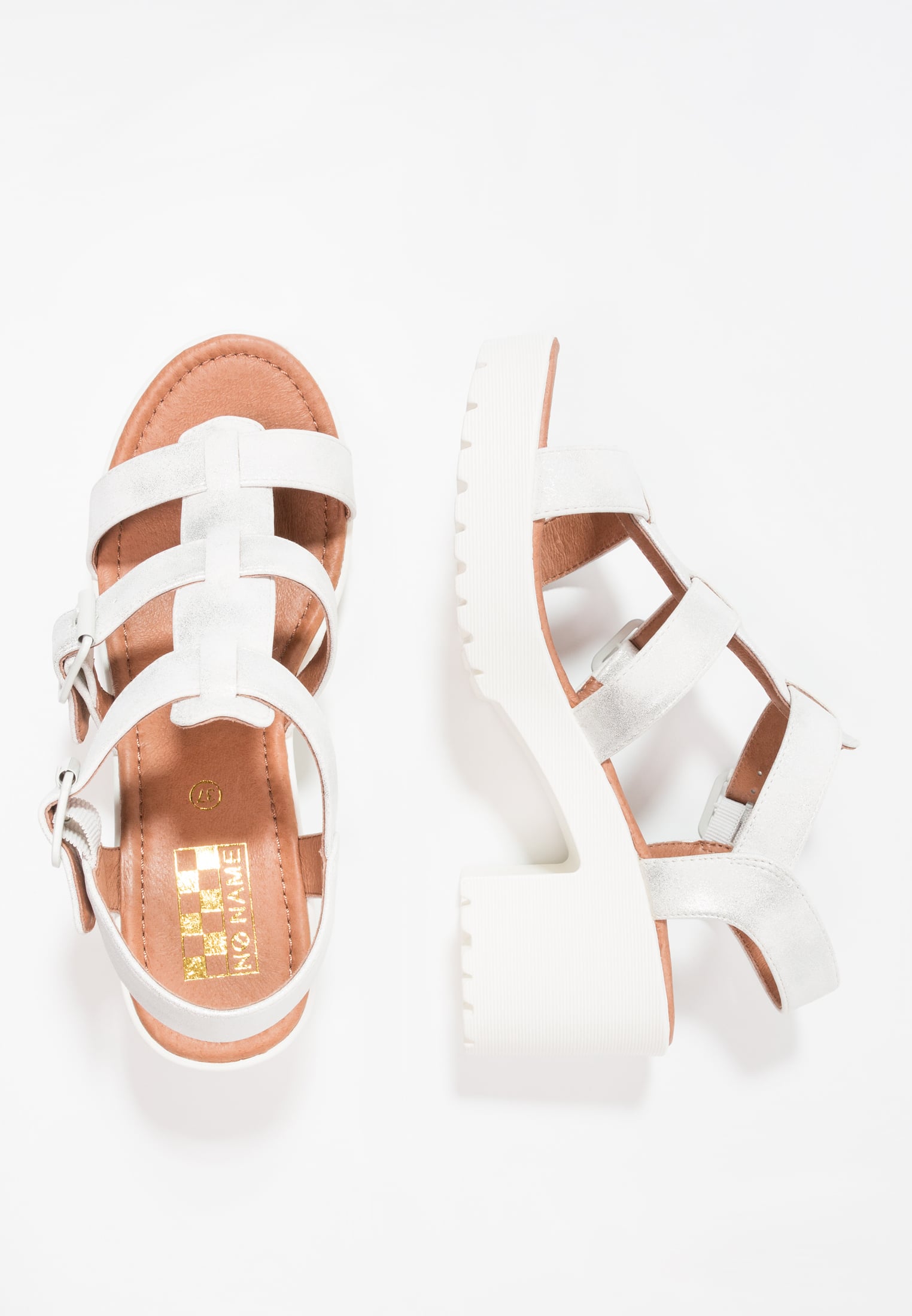 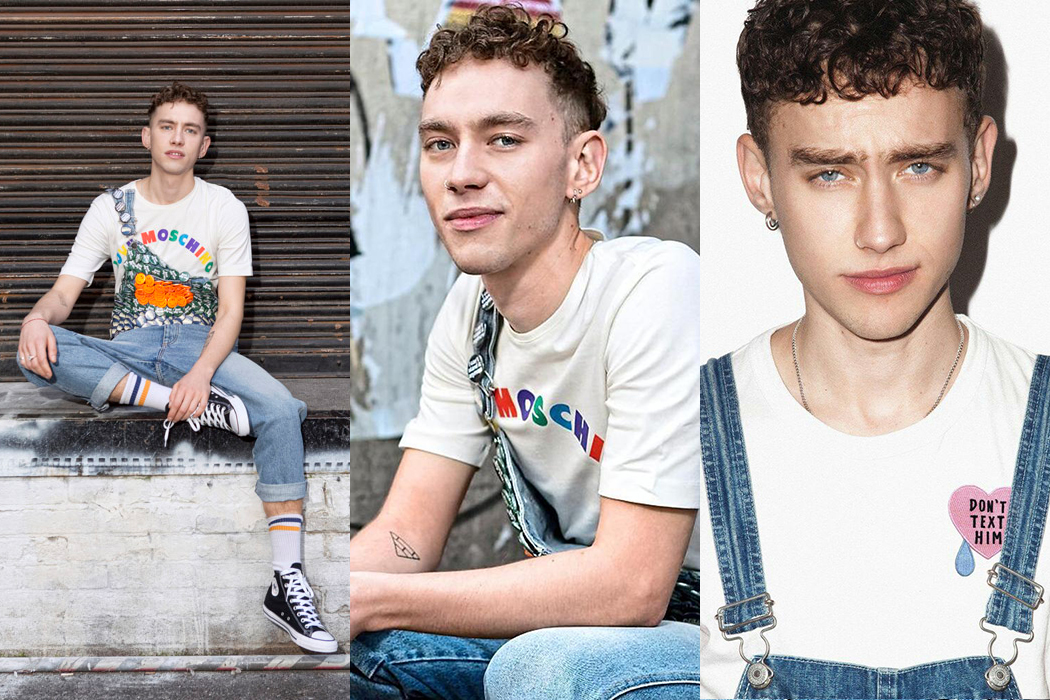 The Years & Years frontman has been very open and outspoken in his discussion of sexuality, body image and mental health; and this fearlessness of expression is also clear in his fashion choices.

Whether it's flamboyant stage costumes or more understated streetwear, bold prints and bright colours are almost always finished off with a pair of trainers (usually Converse or Nike). 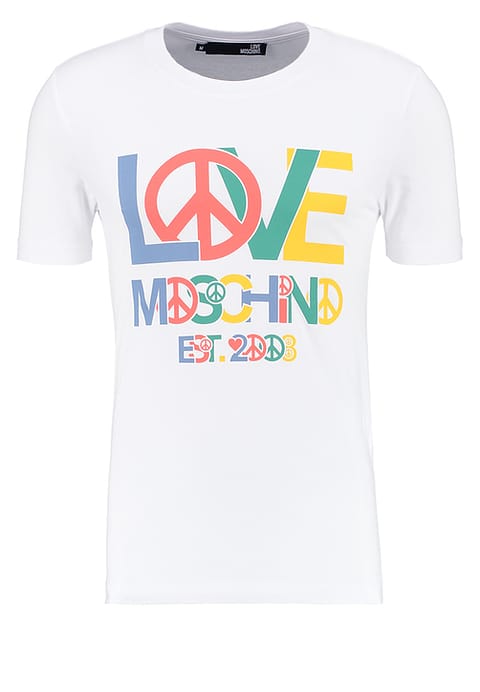 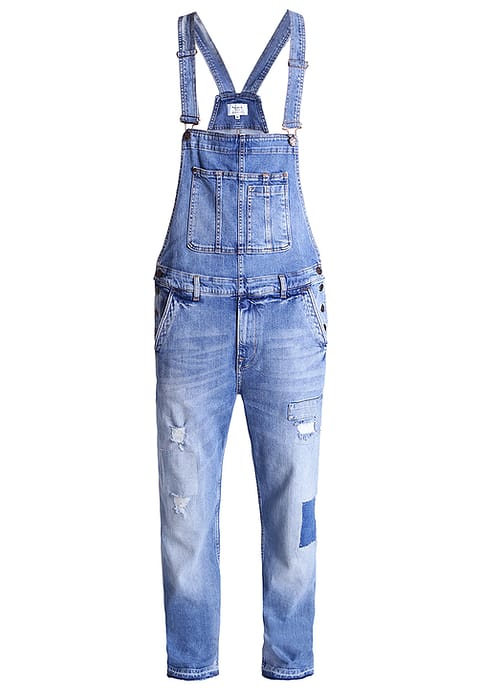 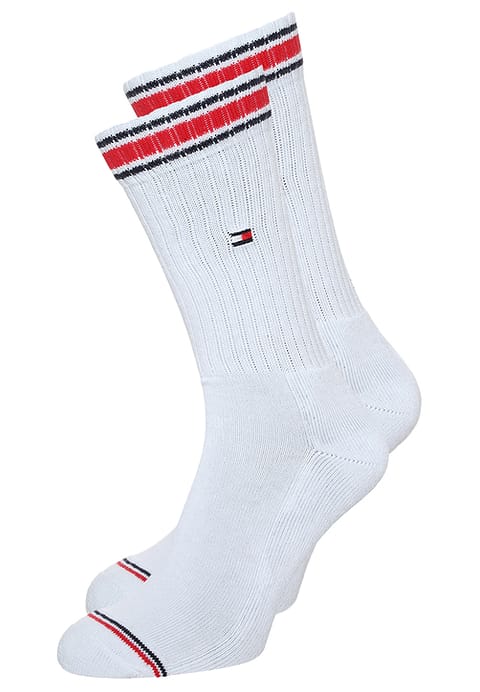 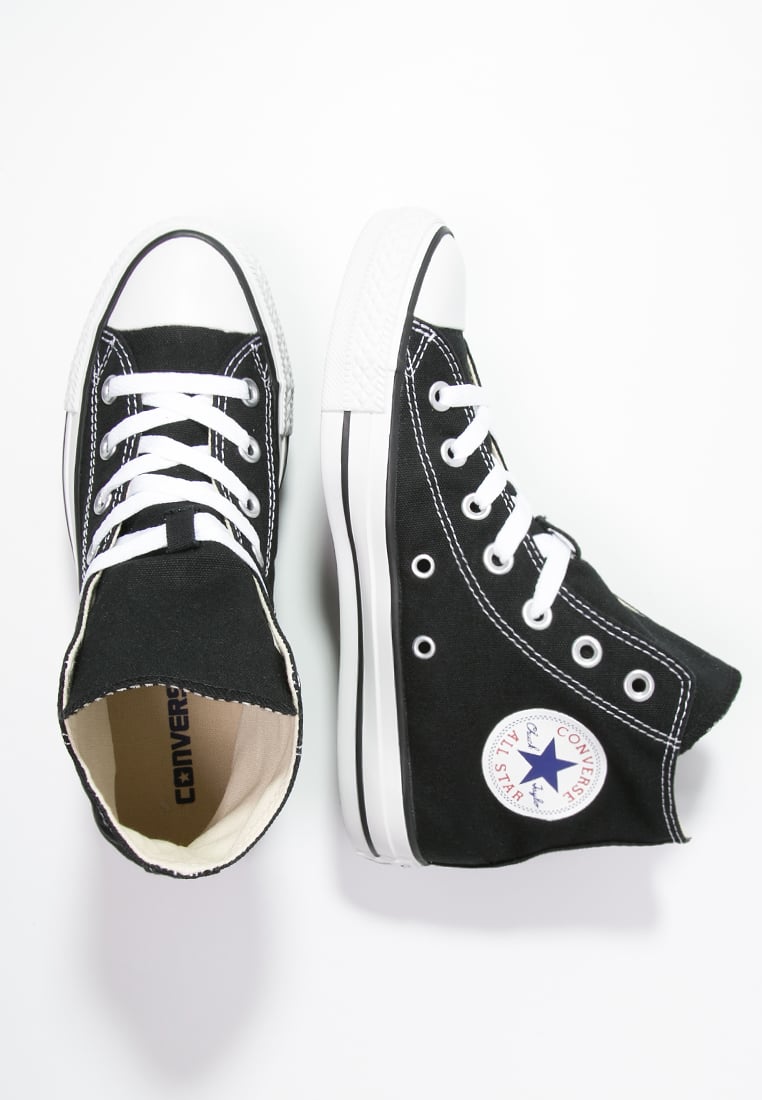 This article is in collaboration with Zalando. For more festival fashion ideas, head to Zalando's Forever Festival feature and shop some exclusive looks.