It's now less than a week until the gates open for the latest instalment of the iconic Glastonbury Festival, and good grief I'm excited. Once it gets this close to the long-awaited day, it's time to think about where exactly you put your wellies, try to remember whether your tent survived its last outing, and continually check the weather forecast in the hope that it's good news.

The last two editions offered us the full range of weather conditions – 2016 one of the wettest and muddiest of recent years and 2017 boasting day after day of sunshine including the hottest day on record at Glastonbury, hitting a scorching 31°C on the Wednesday (cheers went up across the site when a cloud briefly covered the sun). 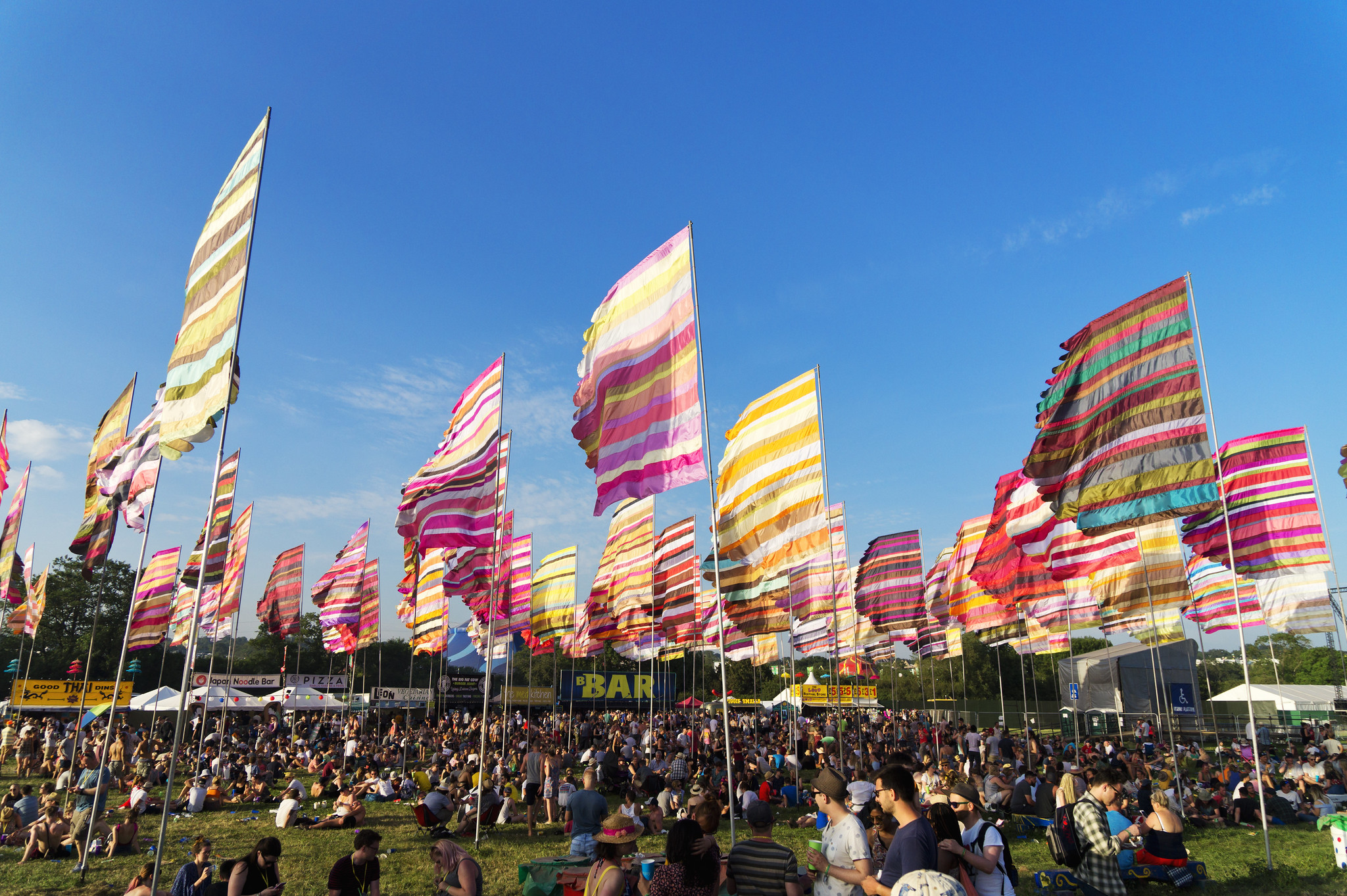 We've scoured the various, surprisingly inconsistent, and ever-changing forecasts – Met Office, BBC, AccuWeather, The Weather Channel, Forecast.co.uk, The Weather Outlook – to give you the definitive(ish) prediction for Glasto 2019.

For those blessed enough to have a ticket, it's fingers firmly crossed, for those still bitter about missing out, you might take some solace in the forecasts.

The bad news: it is definitely going to rain.

The good news: it will be warm, and it almost certainly won't be a washout.

Sunshine and showers, of varying strengths depending on who you believe, look to be the order of things for basically the duration. But although the sun won't be out in all its glory like it was two years ago, the temperature will most likely sit at around 20°C for the entire weekend – by all predictions – without ever dropping below 10°C at night.

The Met Office have also said that "as we head into late June there are signs that high pressure may become more dominant, bringing a chance of settled and warm weather". It could be pretty humid though, making that desperate rush to unzip the tent each morning particularly stressful.

In summary: it will rain, but not torrentially. It will be warm, but probably not that sunny. Whatever the weather, it's going to be a cracking weekend. See you front left.

Read more: UK Festival Fashion: How to Pack for Any Weather