As we steadily approach the end of October, attentions turn to one of the few good things that the month has to offer: Halloween. While dressing up in ghoulish and ghastly outfits has long been a part of the spookiest holiday of the year, increasingly – in the world of Instagram – putting together a killer costume has become something of a competition.

Given our love of music festivals, we've looked to the lineups for inspiration and picked out a handful of options for the music lover looking to get into the Halloween spirit.

A tried-and-tested classic, and fitting given that the glam metal veterans are about to embark on their final tour ever, including a headline appearance at next summer's Download Festival. Obviously works best as a group but there's nothing stopping you from doing this one solo. 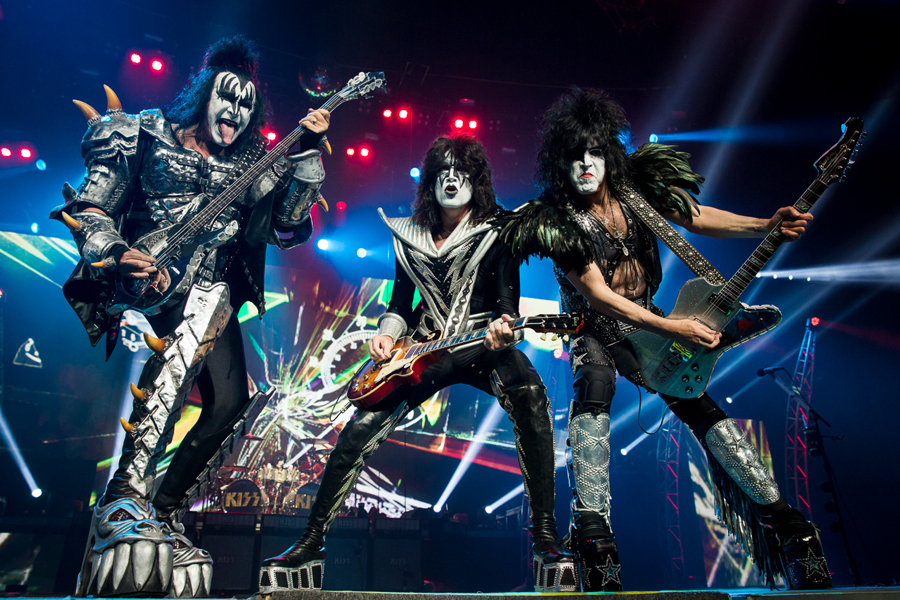 The Gen-Z icon is unquestionably one of the biggest popstars of the moment, with recently announced headline appearances at Lollapalooza Paris and NOS Alive among her string of huge European shows next summer. What's also clear is that her aesthetic is a huge part of this popularity, the distinctive looks eschewing 'traditional' pop star tropes. So in keeping with the dark and devilish mood of Halloween, why not take inspiration from Eilish's inner goth?

A slightly obscure option, but for those in the know, the pairing of a balaclava with some sort of Detroit sports team apparel – preferably Lions (NFL) or Tigers (MLB) – will immediately bring to mind the electro maestro. 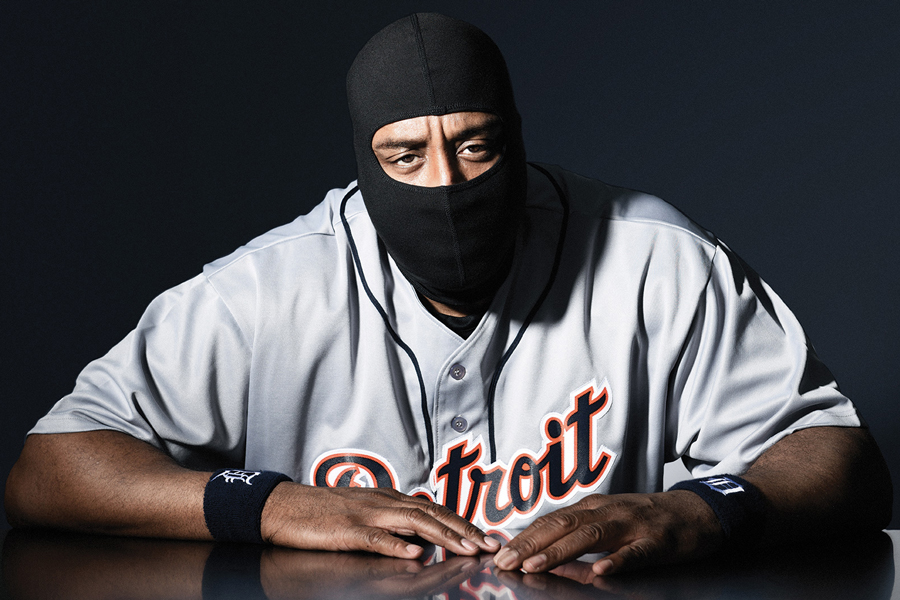 The heavy metal heroes celebrate their 25th anniversary next year, and they're already touring the globe following the release of sixth album We Are Not Your Kind – including a headline set at their very own KNOTFEST in Colombia this December. That means there's now a quarter of a century of (in)famous looks to choose from. 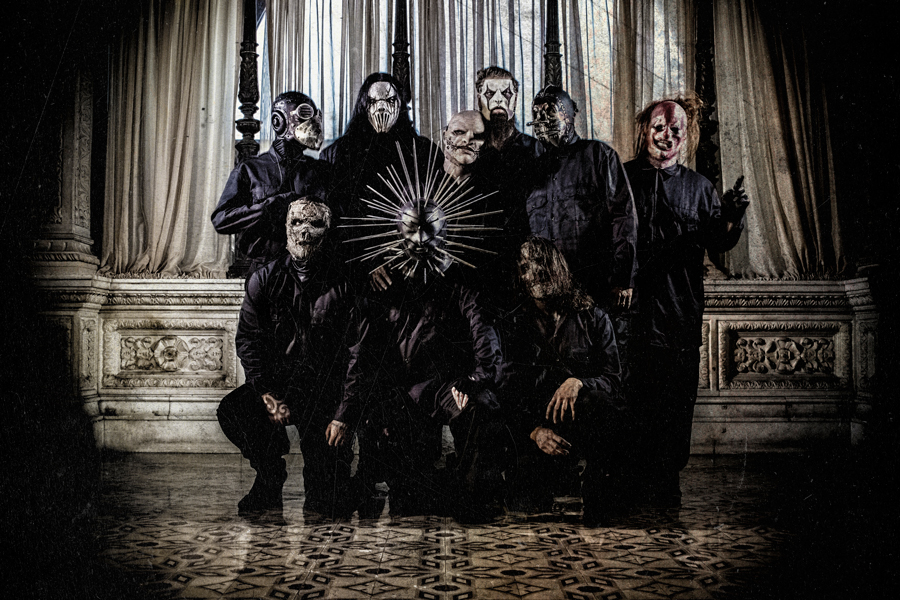 It might have been Daft Punk that started it all, but modern EDM is seemingly obsessed with a mask/helmet. Arguably the most famous is deadmau5, but in recent years Marshmello has definitely given him a run for his money. Also, his helmet looks like it would be much easier to recreate for the sake of a costume. 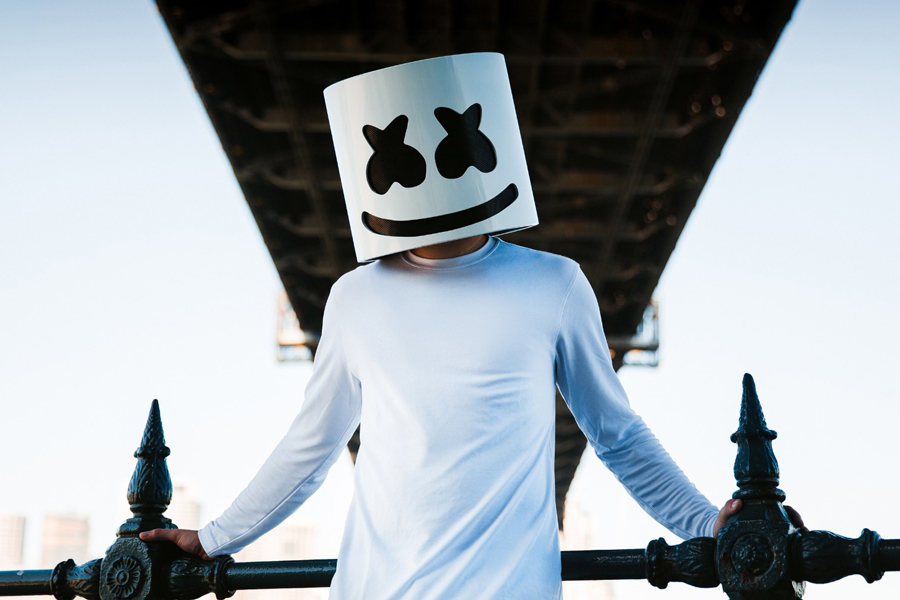 Maybe not the most widely known, but the Dutch hardcore DJ and producer exudes Halloween energy – the music is terrifying, the name is suitably brutal, and the hockey mask is like something out of a horror movie (specifically the Friday the 13th series and its central antagonist Jason Vorhees). 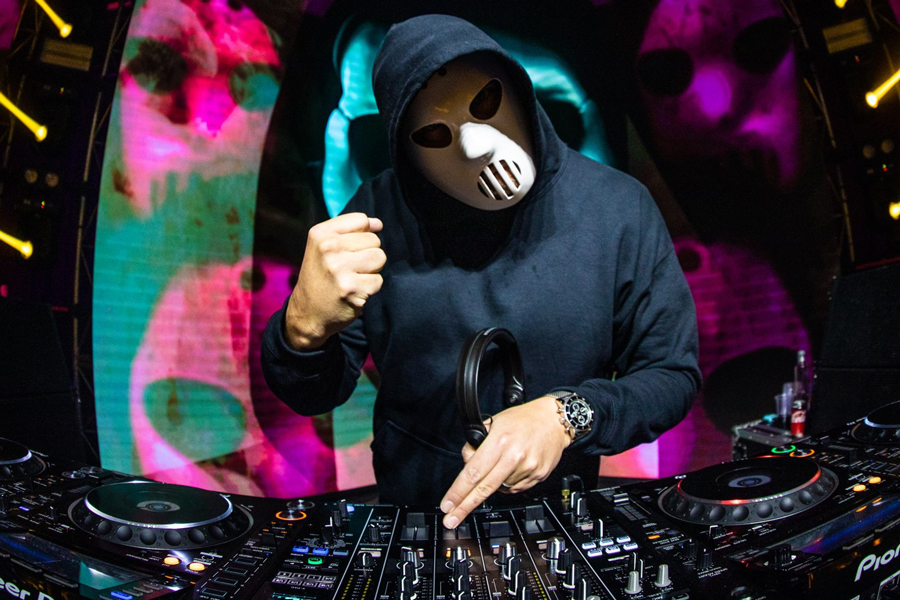 View all of Halloween festivals and events here