Industry Insiders on The Best Moments in ADE History

There's a lot to go over to make sure you're prepared for Amsterdam Dance Event. You've got to get to know the best venues in the city, experts' tips on how to make it through ADE, where to eat when you're hungover, and what sights not to miss in the Dutch capital.

It can be a little overwhelming how much there is to see and do, so for now take a breath, relax and enjoy the favourite memories of bygone Amsterdam Dance Events from those in the know.

When my own edition sold out in 2016 I went all out at the Maeve edition on Sunday. Never seen such great B2Bs, never seen such a crowd, never had such blissful worry-less dancing myself. Best atmosphere I felt in that whole year. In one word: awesome! 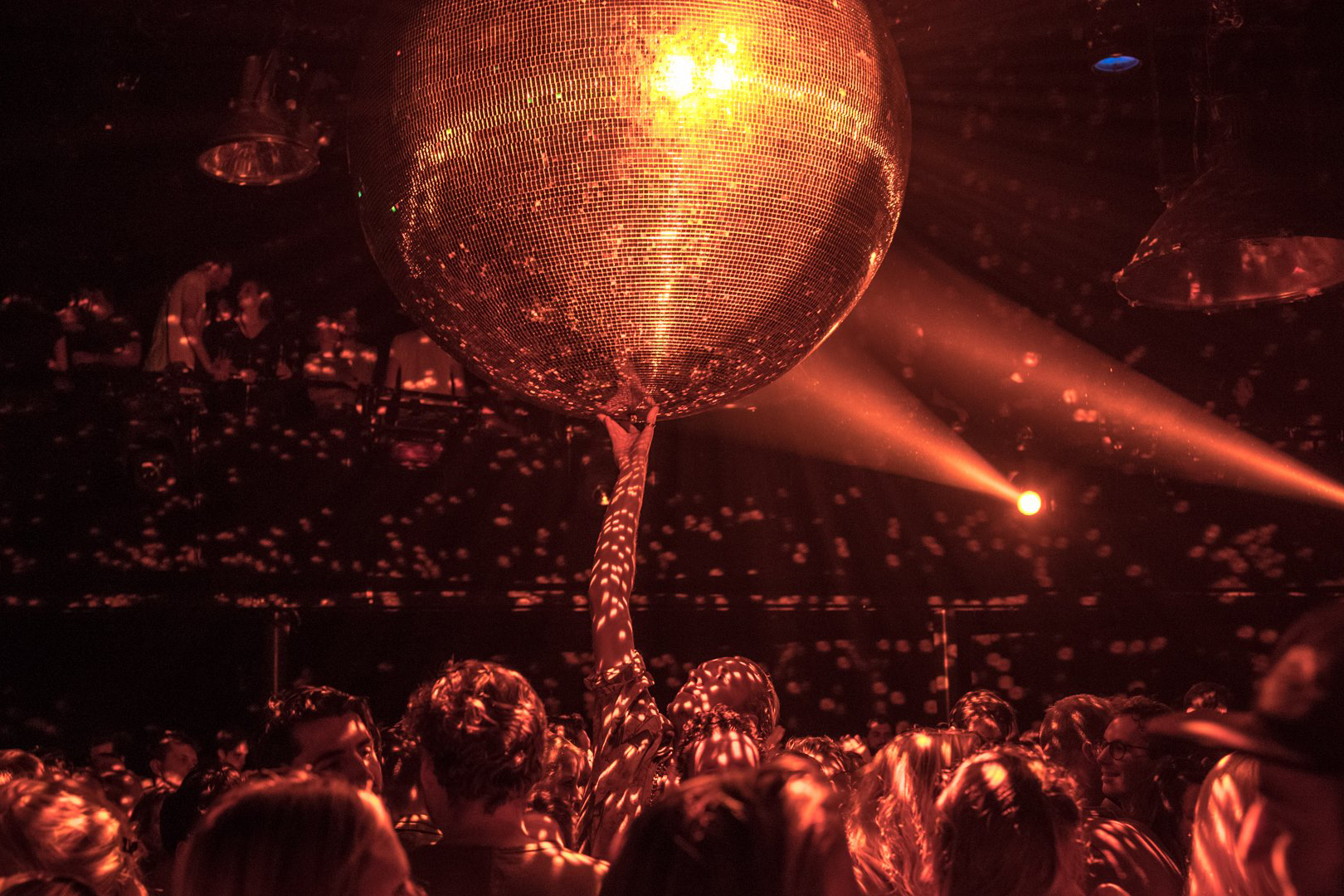 Definitely our night at Marktkantine in 2015 with Maeve in the big room and Nuno’s SoHaSo in the smaller room.

Mano le Tough, Jennifer Cardini, Gilb’r, Job Jobse… only superstars. It was truly mayhem, people raving until the very end and still screaming for more on the last night of ADE.

It's probably about 10 years ago, or longer, but my favourite memory was Defected in the Panama, where artists were playing the biggest Defected hits with a live band!

We have so many memories from the past years, it's one of the busiest weeks of the year! We organise Martin Garrix's solo shows each year. He does one 18+ and one all ages. Seeing all those kids partying is definitely one of my favourite memories from a past ADE.

My favourite memory from ADE was Amsterdam Music Festival in 2015. We organised it for the first time in the Amsterdam Arena (now Johan Cruijff ArenA) and we had a huge lineup with Armin van Buuren, Tiësto, DJ Snake, Martin Garrix, Dimitri Vegas & Like Mike, Hardwell and The Chainsmokers. It was an insane full circle moment from our first warehouse party in 1996.

The vibe at our first pop-up event last year in the city centre. The excitement of the start of ADE was clearly visible while Richie Hawtin kicked things off.

My favourite moment was the closing of our main event The Seekers of Light. It's where I realised that all of our effort had been worth it.