Time Warp DE has been shaping techno culture since its inception in 1994. Annually featuring lineups of the most influential DJs outside of the mainstream, the festival has bared witness to some of the most legendary sets in European electronic music history.

For any DJ, getting a set at the German festival is a dream come true. But for a German techno DJ its something even more: the Holy Grail. 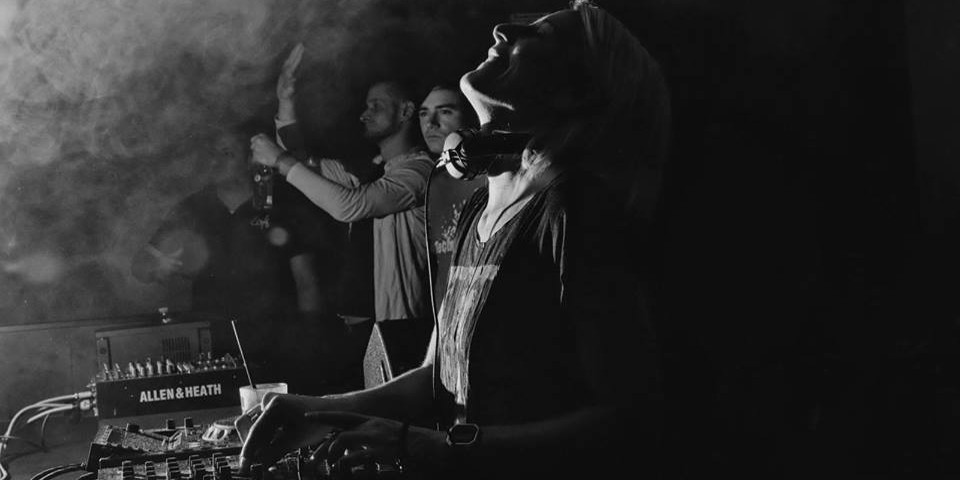 Bursting onto the scene with her MAYDAY 2013 set, Gawlas quickly cemented her position amongst the nation's top DJs with her debut album Zeitgeist a month later.

The album features the cult classic track Papillon, which got the whole European techno scene buzzing upon release and was named influential German magazine FAZEmag's Best Track of 2013.

Gawlas is a techno purist, forming the label Masters of Disaster with fellow DJ Eric Sneo in 2012 as a haven for straight techno. On the genre she says, "With techno you're at home in the world. There is nothing more liberating than to let go and move to the beat."

Since her breakout, FAZEmag named her Top DJ three years in a row, she landed an interview with the great folks at Festicket and toured all over the world, hitting all inhabited continents and major electronic festivals... except one.

Her second album, Visions, was released in December 2016. She's setting out on another major tour to mark the occasion, making 2017 the perfect year to finally make her Time Warp DE debut.