The team at Lisb-On Jardim Sonoro, the Portuguese capital's electronic music gem, have got creative.

After last year's artistic effort that saw headliners given a floral persona – think Nina Kraviz as some sort of venus flytrap – this year they've taken an entomological approach. Full disclosure, I had to look up what the word was for stuff about insects.

Here are some of our favourites from this year's edition (you can see the full lineup on our guide). 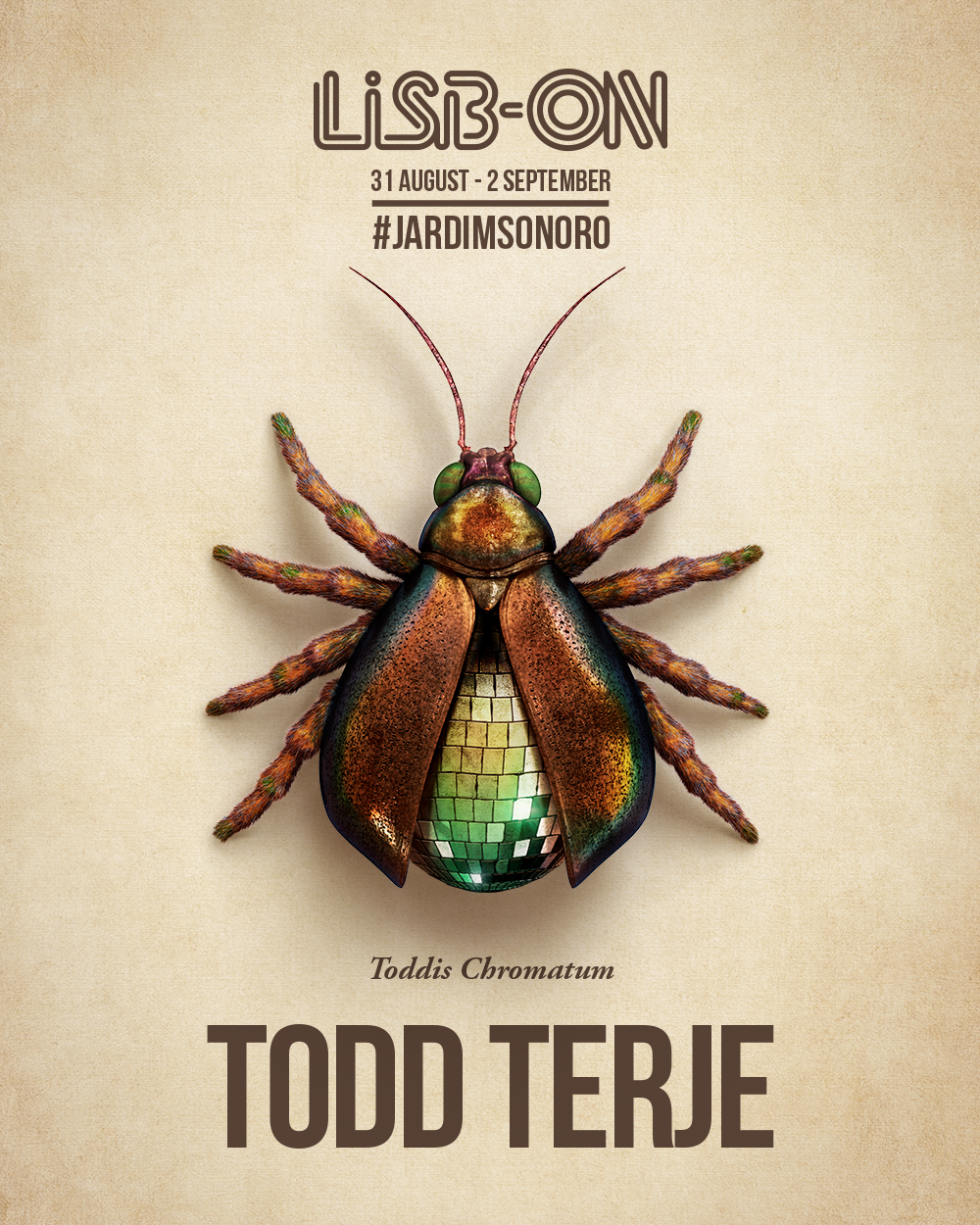 "Toddis Chromatum, commonly known as Todd Terje, is one of the most colourful species in the animal kingdom. Its fluorescent tones are due to a substance that circulates in its body known as Groovinamine. This substance, produced by a rotating movement from the back part of its torso, is then pumped towards the kaleidoscopic eyes, making them intense and bright." 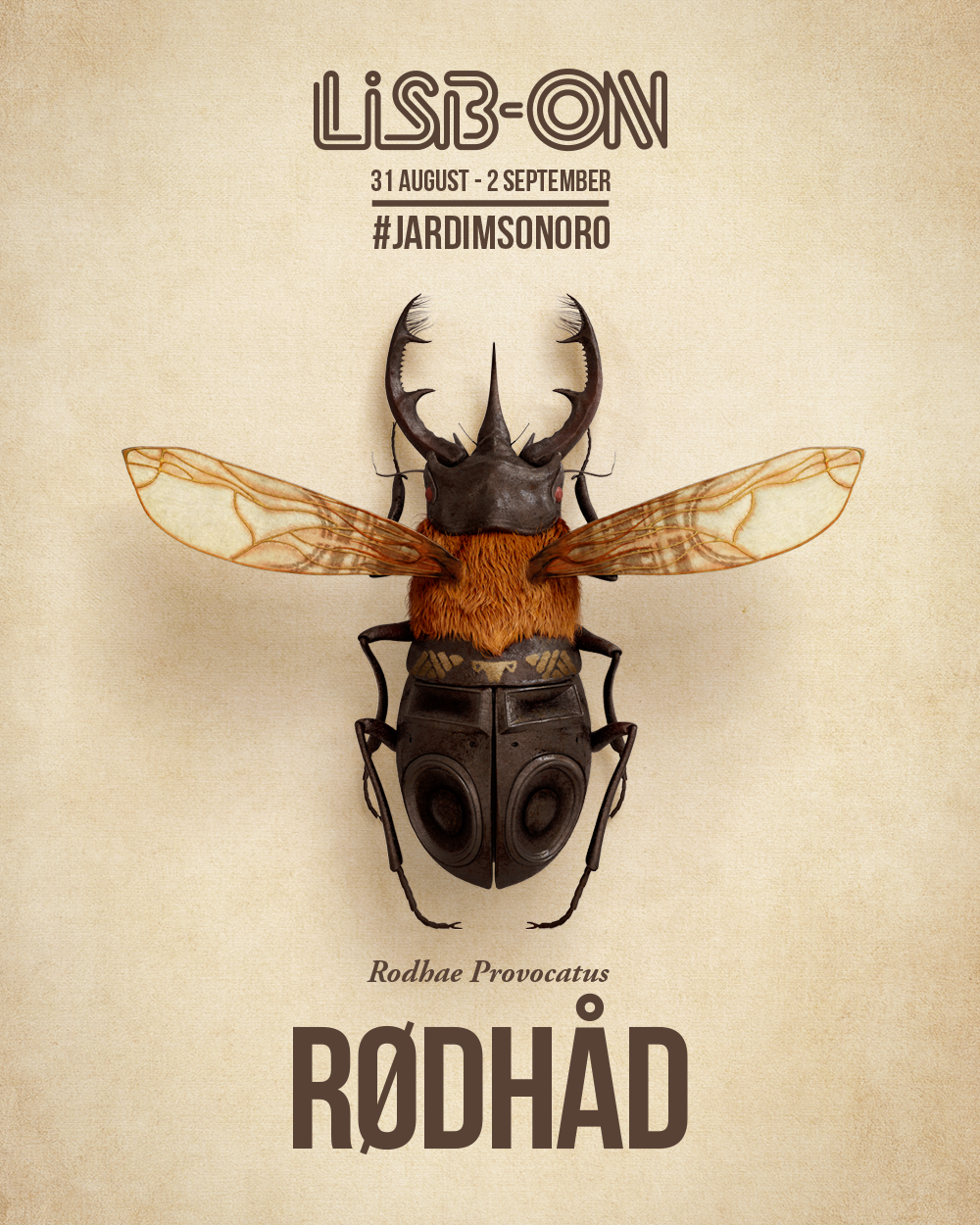 "Rodhae Provocatus or Rødhåd is one of the most feared insects in the Kingdom Animalia. This species with great predominance on the outskirts of Berlin is known for its robust and challenging appearance, featuring a head with several pointed sharp edges. The powerful buzz emitted when in situations of extreme danger is one of its greatest weapons of defence against possible threats." 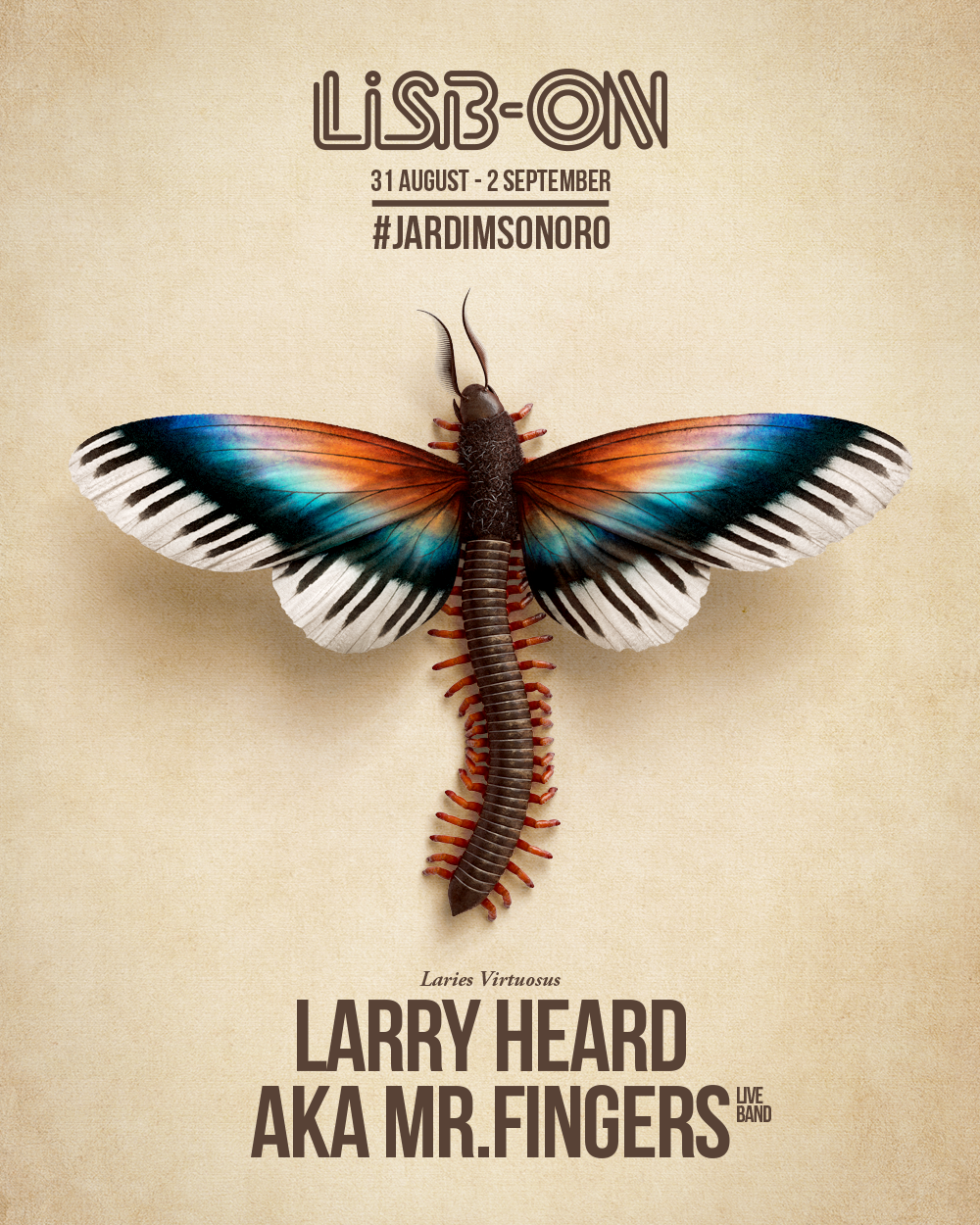 "Larry Heard or Laries Virtuosis is a species in the Kingdom Animalia that is thought to have appeared during the beginnings of the metropolis of Chicago. Its slender trunk offers an elegant flight, known for a vocalization recorded at low altitudes. The small paws, similar to human fingers, give it a virtuosity comparable to the delicate touch of a pianist." 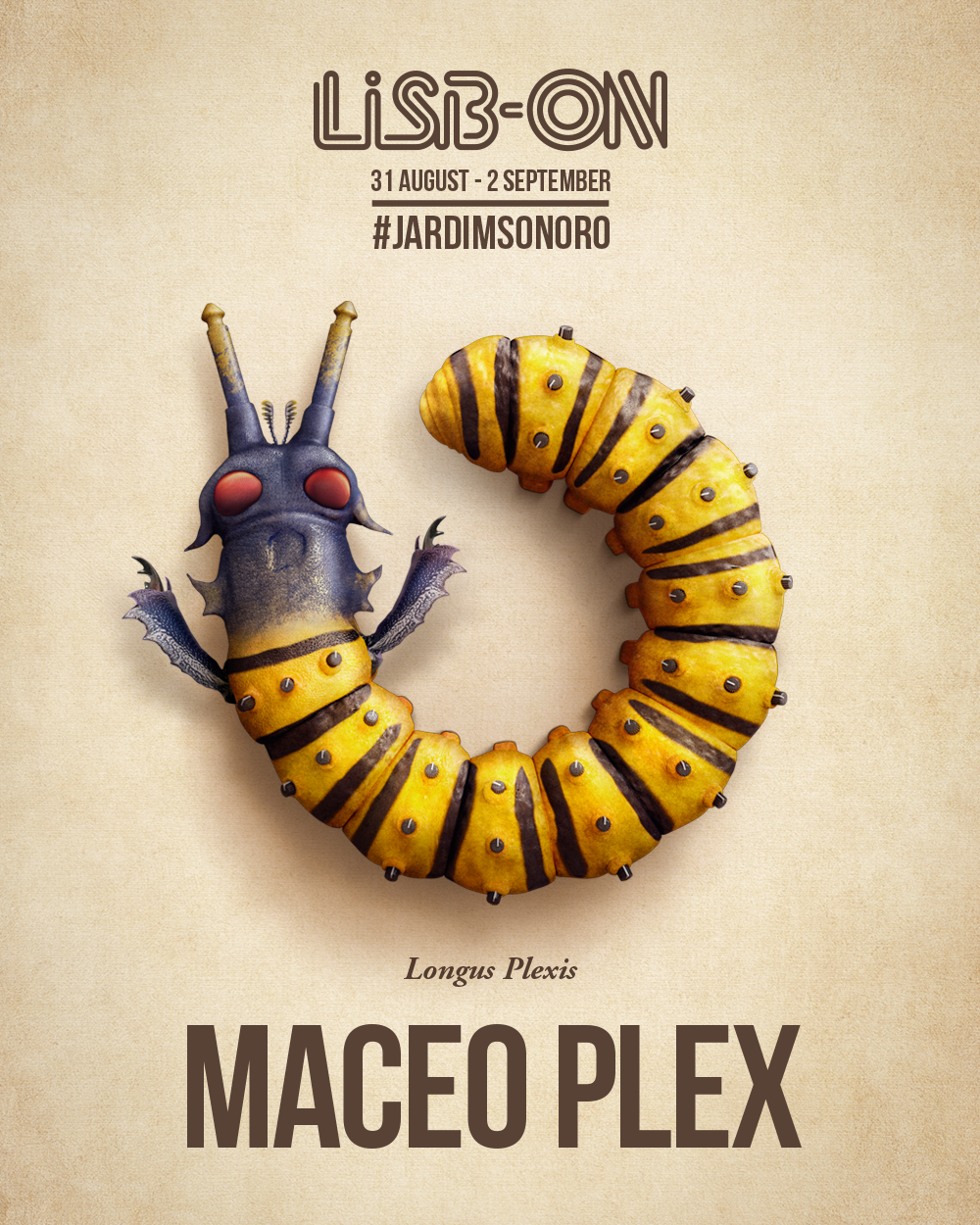 "Maceo Plex, also known as Longus Plexis, is one of the most intriguing mutating species in its kingdom. The elastic properties of its body allow it to reach up to 5 times its normal length. Its antennae receive and transmit some of the most powerful signals in the Kingdom Animalia, using a process that involves the cavities that are present across the surface of its body." 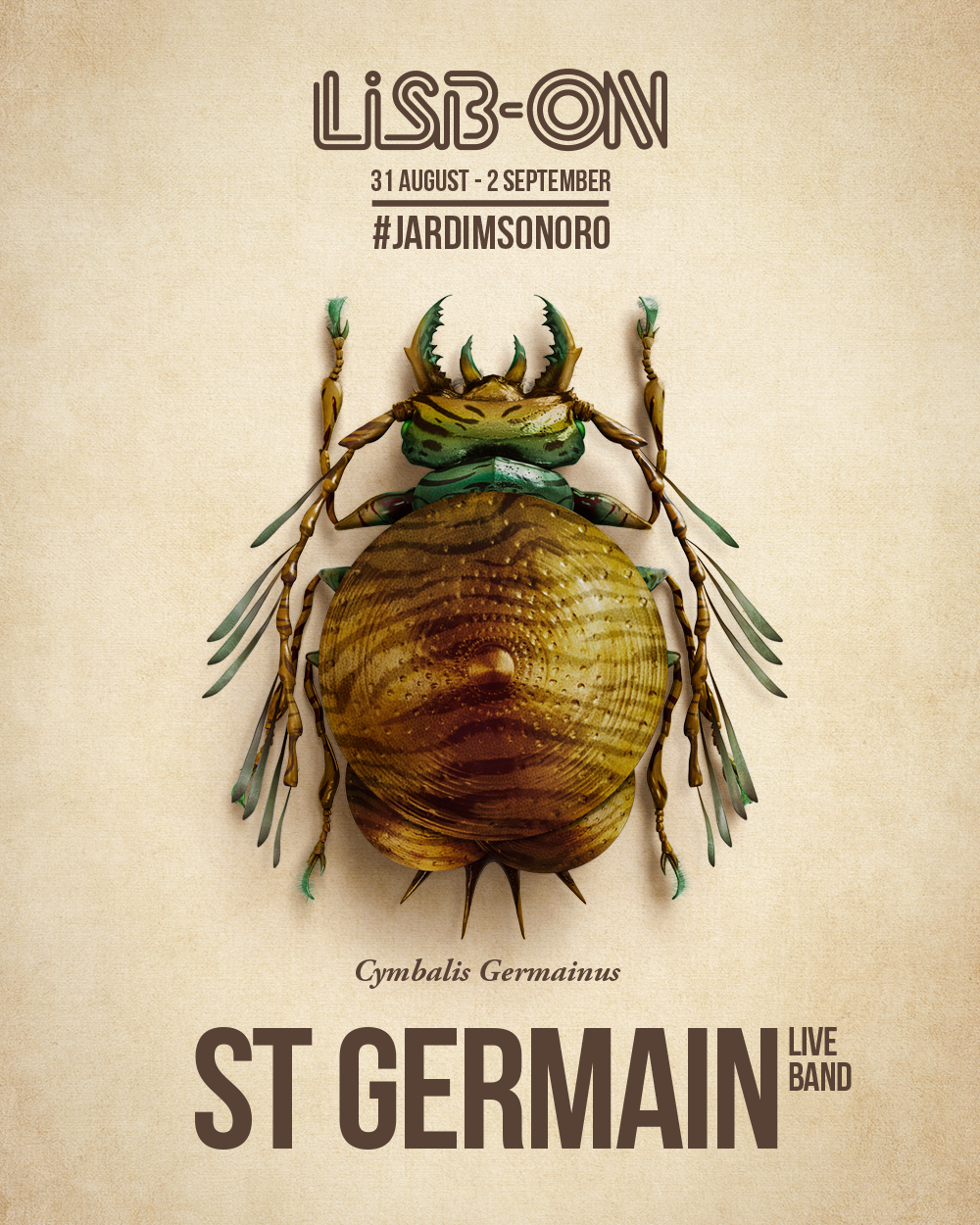 "St. Germain is a species originating in France, known by its scientific name Cymbalis Germanius and one of the oldest members of the family Housae Musicis. Despite its European origins, it has features that are typical of species connected to the African continent. These are often manifested in the characteristic rhythm of its movements. Out of all its resources as a predator, one stands out as unique in the Kingdom Animalia: the metallic sound produced by vibrations of its carapace, which it uses to attract any prey in close proximity."

See the full collection below: