A Local's Guide to Bogotá with Festival Estéreo Picnic

When a festival can boast Guns N' Roses, The Strokes, The Chemical Brothers, and Wu-Tang Clan as its headliners, it's hardly surprising to learn that it's not just the biggest in the country that it calls home, but also one of the most important across the entire continent.

That's exactly the case with Festival Estéreo Picnic, a Colombian giant that offers up a lineup worthy of any of the world's biggest and best-known festivals, with the likes of James Blake, Armin van Buuren, Vampire Weekend, Nile Rodgers, Charli XCX and Four Tet among the other acts on this year's bill.

But what the festival also offers is the chance to visit one of the most vibrant cities in South America and the beating heart of Colombia: Bogotá.

From cultural epicentres to historic streets and beautiful natural surroundings, there's plenty to explore in the country's capital city. So ahead of the latest instalment of Estéreo Picnic from 3-5 April, we asked the team behind the festival to give us the inside track on the best that Bogotá has to offer.

What’s the best thing about Bogotá?

Bogotá is a city full of activities, tourist sites to visit and gastronomic offerings. The most interesting thing is to know the city center and its culture. Also, the Museum of Gold.

Favourite neighbourhood or area of the city?

The most popular neighborhoods are the Zona Rosa, and the Candelaria (below). 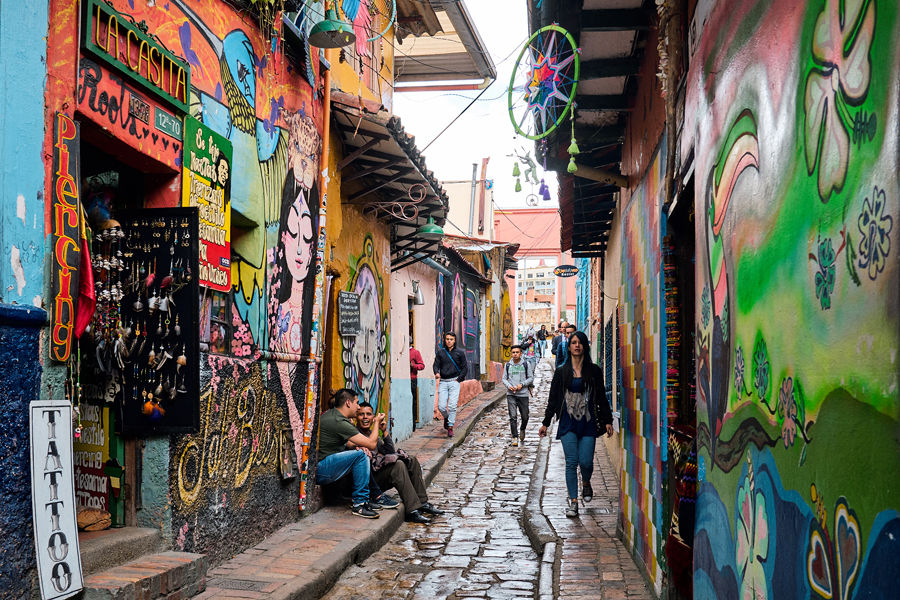 What are the best places to go for a drink?

The best area to go for a drink is Chapinero. Or 85th Street.

And the best places to eat?

The Parque de la 93 is a good place. But you should definitely go to Usaquen.

Is there a Bogotá delicacy that you’d recommend? And where’s the best place to get it?

One of the typical Colombian dishes is Ajiaco, a very tasty soup. The best place is Andrés Carne de Res restaurant.

Andres Carne de Res at night becomes a party. It's a great place to have a few drinks.

At the other end of the spectrum, what are the best places to go for some peace and quiet?

Near Bogotá there is a city called Chia that is a good place to relax and see a different landscape. There is also a town called Zipaquirá, where there is the most beautiful salt cathedral in Colombia. 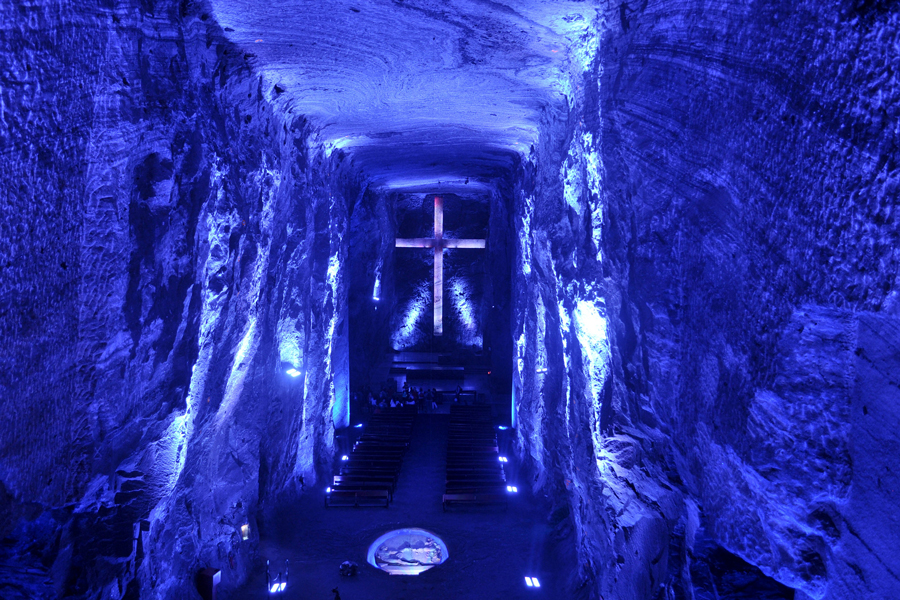 Where would you take a friend who's visiting Bogotá for the first time?

Definitely to Monserrate, the highest place in Bogotá to see the beautiful view of the city 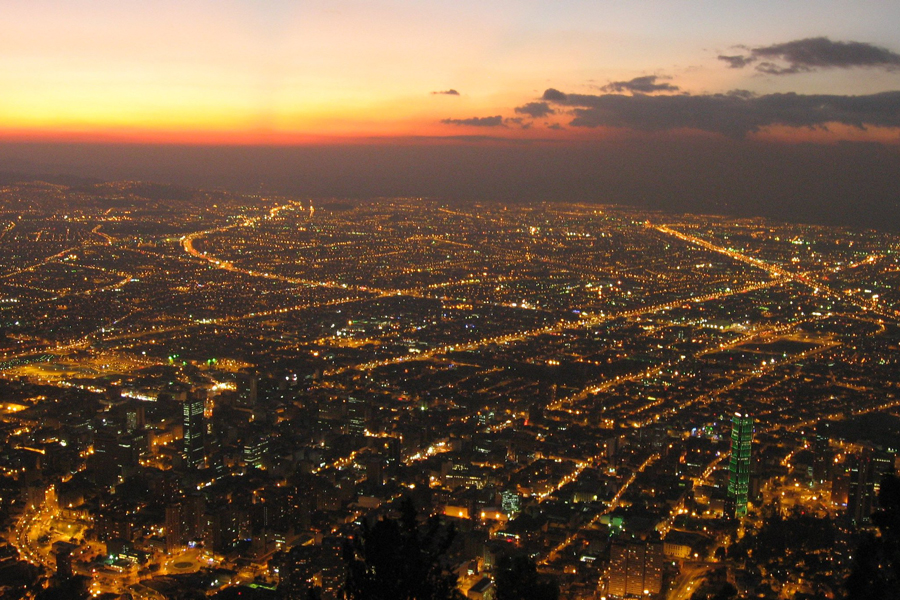 If you could pick a song that sounds most like Bogotá, what would it be?

And in reggaeton, 'Indeciso' by Reik, J Balvin and Lalo Ebratt