After the kind of debut that every new festival dreams about, Lost & Found has gone from strength to strength, and will be bringing the likes of Jamie xx, Diplo, Bicep and The Martinez Brothers to the beautiful Mediterranean island this May.

In anticipation of the perfect opportunity to kick-start the summer season, we teamed up with another of Lost & Found's official travel partners, Experience Malta, whose first-hand knowledge of the island is second to none.

Here are their top five things to see and do while you're on the island – while you're not at the festival, of course…

A favourite amongst the locals, this is one of Malta's quieter beaches that hasn't yet fallen into the tourist trap. You can only get there on foot, making your way down a hill with 200 steps. Trust us, it's worth it. Take the bus from Qawra and Bugguiba Bus terminal, it'll take you around 15 minutes. 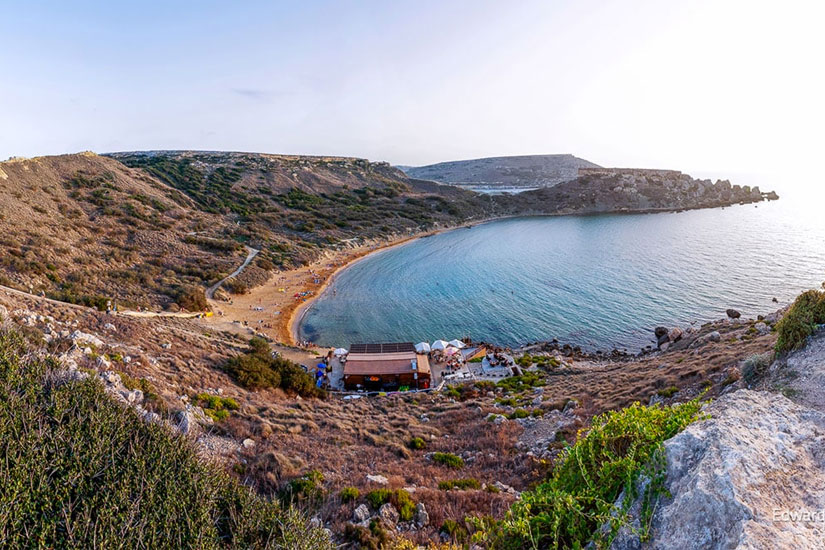 Clench your thirst with a can of Cisk Lager

The official Maltese beer, Cisk Lager was first brewed in 1929, the same year that sliced bread was invented. The beer tastes much better though. And while you're treating your tastebuds make sure you try Pastizzi, a savoury pastry which is, in our opinion, the best pastry in the world. 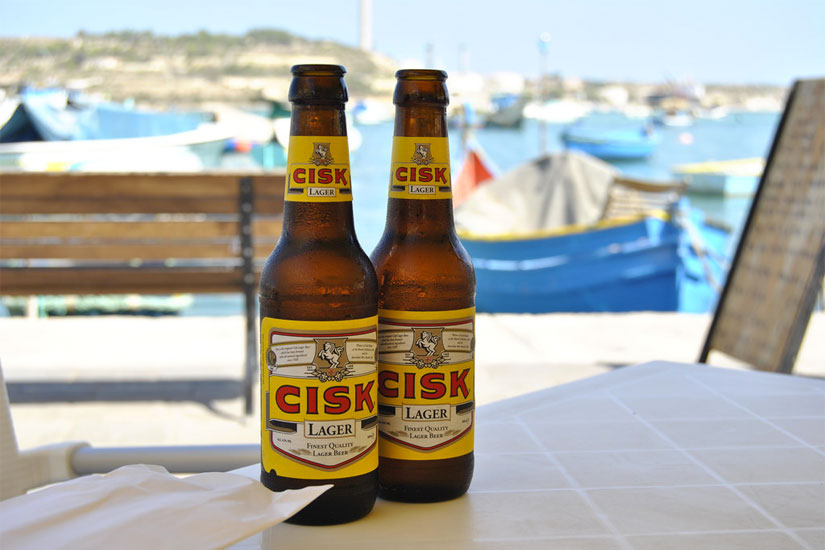 Visit the silent city of Mdina

It's a a fascinating place steeped in history and oozing with culture. For the Game of Thrones fans out there, it's also the setting for the entrance to the King's Landing. We'd recommend a pit-stop at the Fontenella Café to enjoy the island's best coffee and a panoramic view of the island and the Bastion Walls. 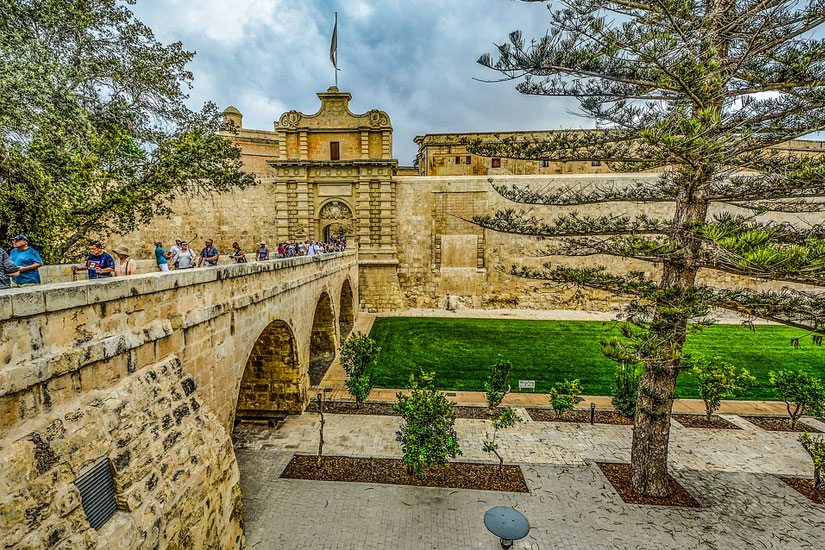 Get cultured at the Megalithic Temples

For the culture vultures amongst you, check out the Megalithic Temples of Malta. These are thought to be the oldest free-standing buildings known to man. They're truly impressive. 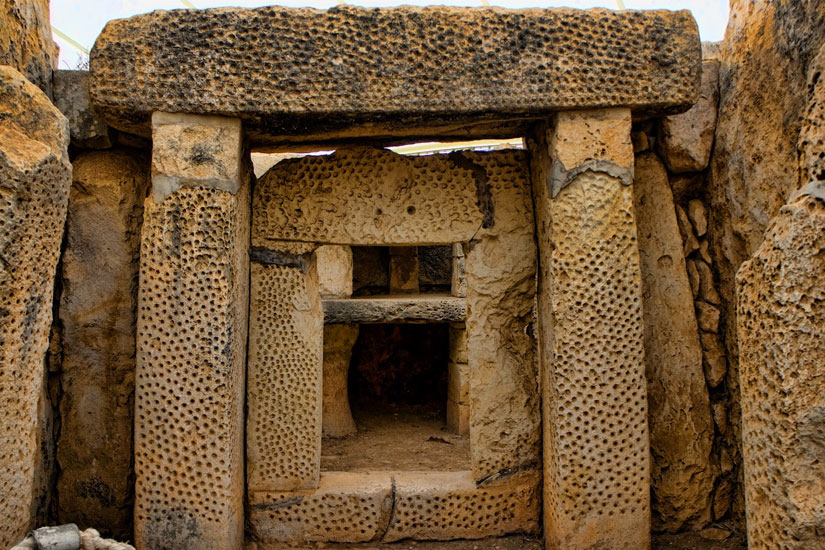 See some sea life at The Malta National Aquarium

Last but not least, The Malta National Aquarium is just a 5 to 10min stroll from the Qawra / Bugibba Area. It's part of the Cafe Del Mar reef club, so keep an eye out for it if you go to the AMP Lost & Found Pool party at Cafe Del Mar. 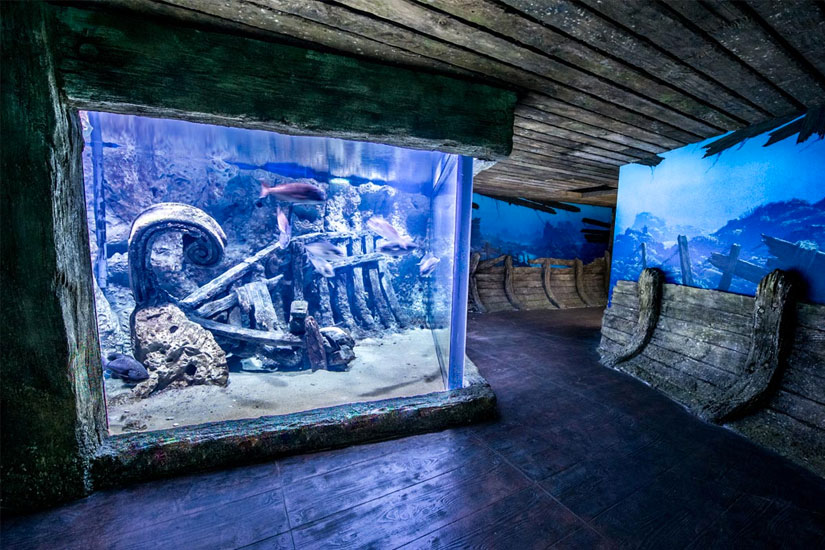 AMP Lost & Found returns to Malta this May for another four days of sun-kissed debauchery, including boat parties and castle raves with the likes of Annie Mac, Jamie xx, Diplo, Bicep and The Martinez Brothers.

Find out more about AMP Lost & Found 2018 on our guide, and book your tickets, accommodation and extras to this year's festival here.