With Lovebox and Citadel returning to west London's Gunnersbury Park this weekend, I started to ponder the big questions: How do I get there? Where can I go for my pre-festival pint? What about an afterparty?

Where is Gunnersbury Park, and how do I get there?

So, it turns out Gunnersbury Park is in deep west London, around Ealing / Acton way. The nearest tube stops are Acton Town (Piccadilly and District Line) or Gunnersbury (Overground). The journey to the park from, say, Oxford Circus, should take around 45 minutes. 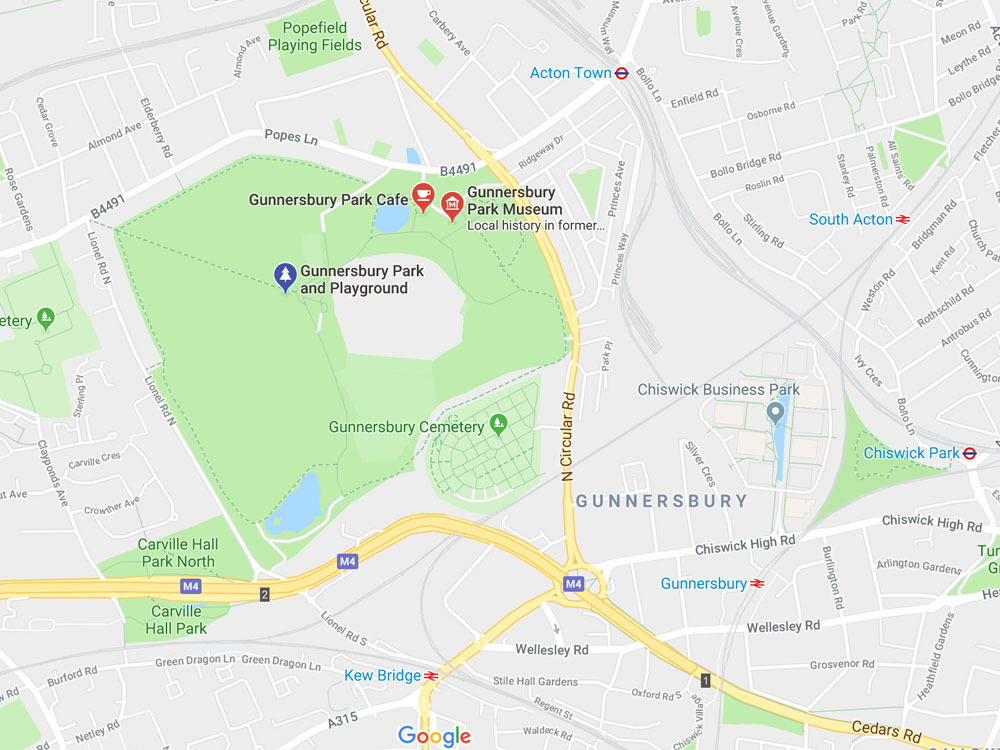 Where to hit for a quick beer before heading in?

A great shout is the Gunnersbury Tavern, literally right outside Gunnersbury station. An old Victorian building now brought up to the modern day, the pub has a long tradition of promoting live music, with acts such as The Who, T.Rex and Thin Lizzy having all performed there.

Also nearby are The Pilot and The Lamb, which both have great beer gardens if the weather is (hopefully!) nice. Or, if you didn't mind walking a little further you could take a stroll down to the Thames and hit either One Over The Ait, The Bell & Crown, The City Barge or The Bulls Head, which are all great riverside watering holes. 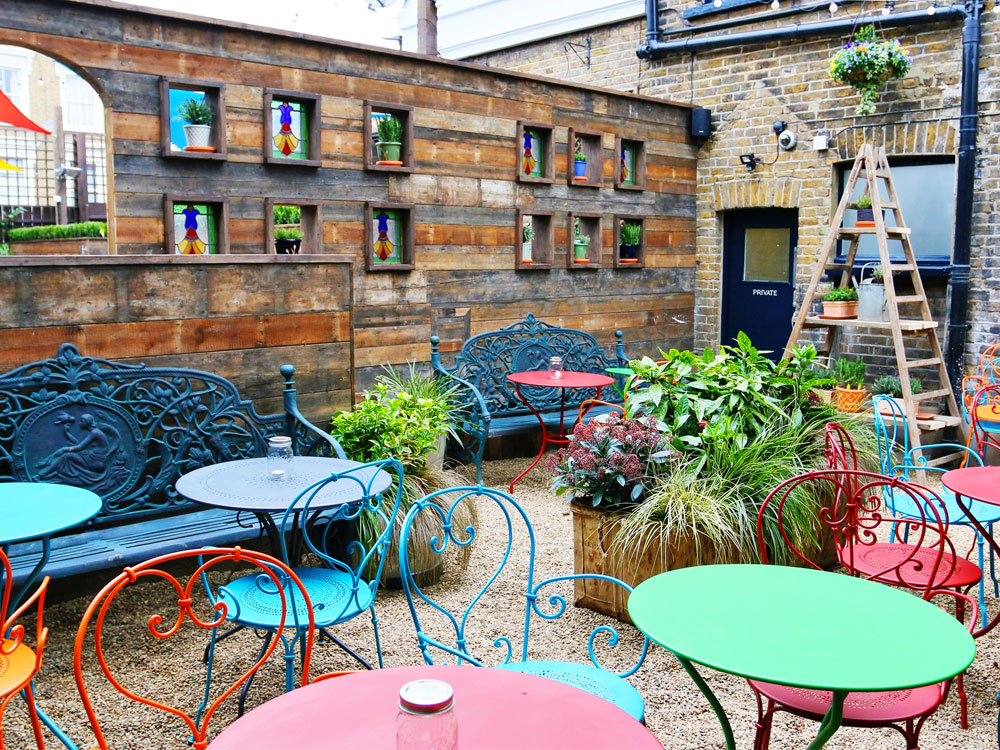 What about if I'm peckish?

I mean, you're already in a pub that's probably serving food. But if you're not feeling that, or weren't in a pub in the first place, there's always the Subway on the way, or you could head back towards Chiswick for a few more sit-down options.

And what about carrying on the party?

To be honest, if I was you I'd head straight for the tube and head back east. A quick search on RA throws up lots of options, including DJ Stingray turning up the heat at Oval Space and Calibre, Mala and more raising the BPM at XOYO.

Over on Saturday, you've got the official Lovebox afterparty with Charlotte de Witte and Kobosil at Village Underground, as well as Sasha and Alan Fitzpatrick playing extended sets at fabric. 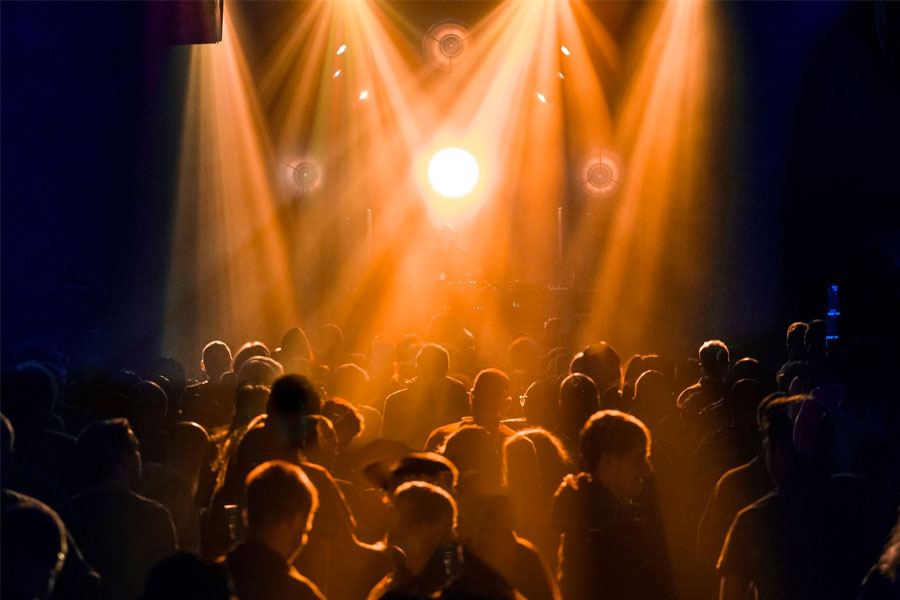