The organisers of Rock in Rio really pull out all the stops when it comes to their lineups, each year securing the services of some of the biggest names in music.

But more than that, they manage to book artists who may not be caught up in an endless touring schedule, taking in shows at every other festival across the planet. Part of what makes Rock in Rio so special is the chance to see artists that you might not otherwise get the chance to see – whether that's a rare festival appearance from a global giant, a special one-off collaboration that will never be repeated, or simply one of a select handful of shows in an artist's calendar.

So here are some of the sets to look out for at this year's festival – some are officially exclusives, others just one of the few chances to see the artist in question in 2019. All of them will be special.

The rap giant's only announced festival show for 2019, following his Assassination Vacation tour dates across a select few cities in Europe and a handful of exclusive (i.e. expensive) shows at a Las Vegas nightclub. Festival appearances from the 6God are a rare occurrence, and with tickets for his own shows costing almost as much as most festival tickets, this is an ideal chance to see him in action. 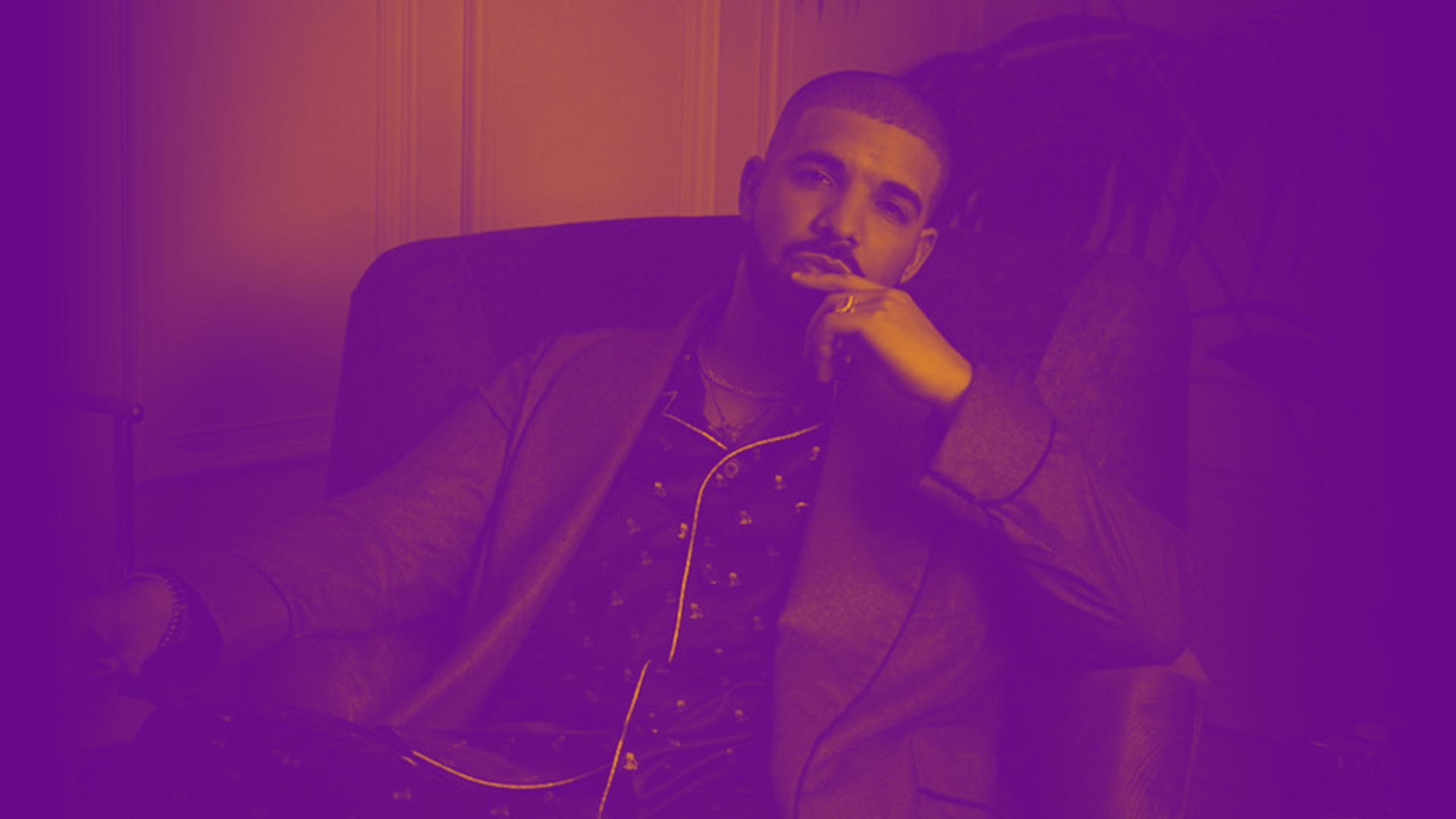 A quick look at Seal's schedule for the year reveals that the soulful singer is not playing many shows; but this appearance in the City of Rock is the only chance to see a special collaborative performance with rising Brazilian star Xenia França. Fusing Afro, Latin, and Caribbean rhythms with modern pop and soul, the Bahia native will bring a Brazilian musical flavour to the whole affair. 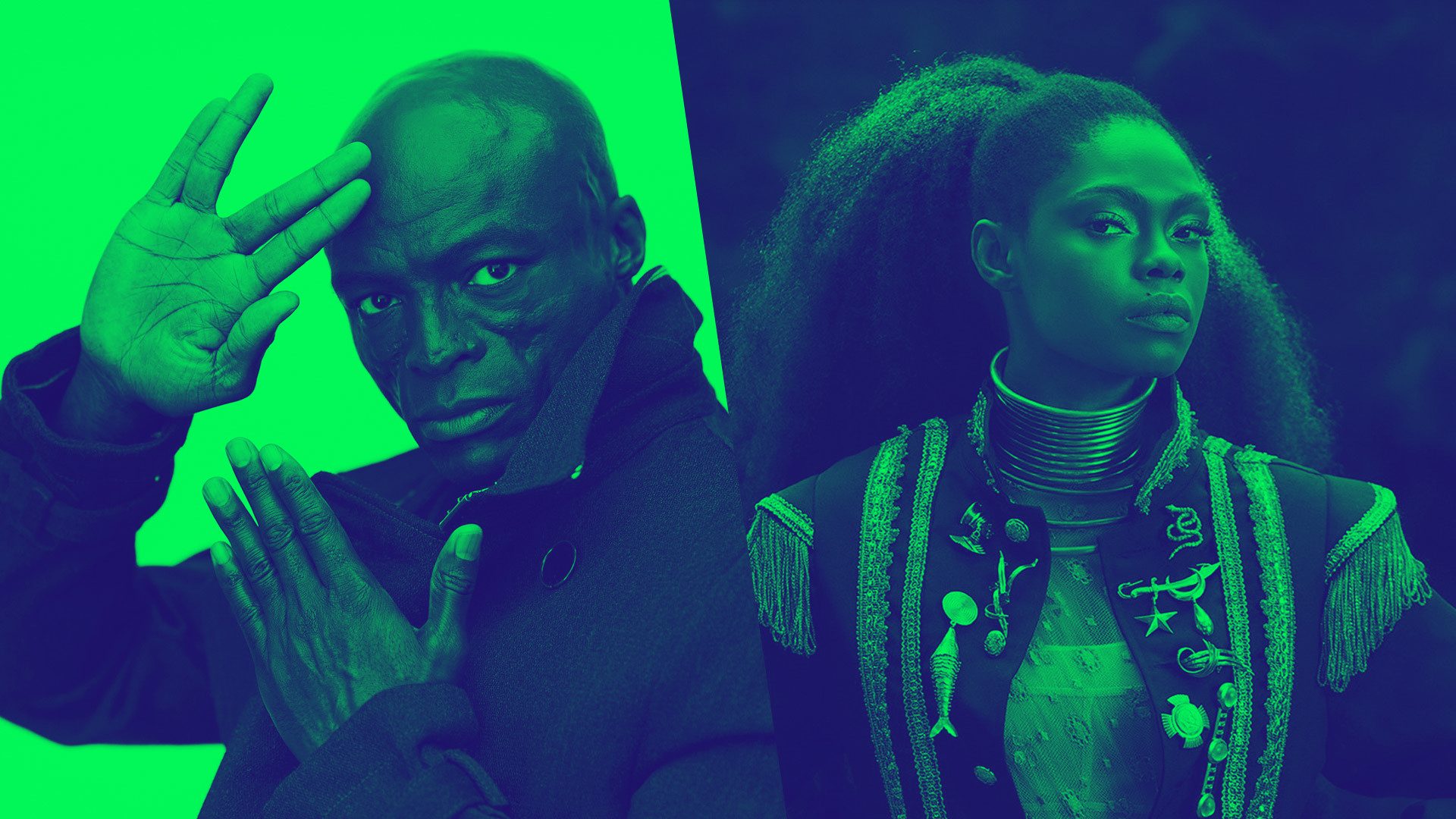 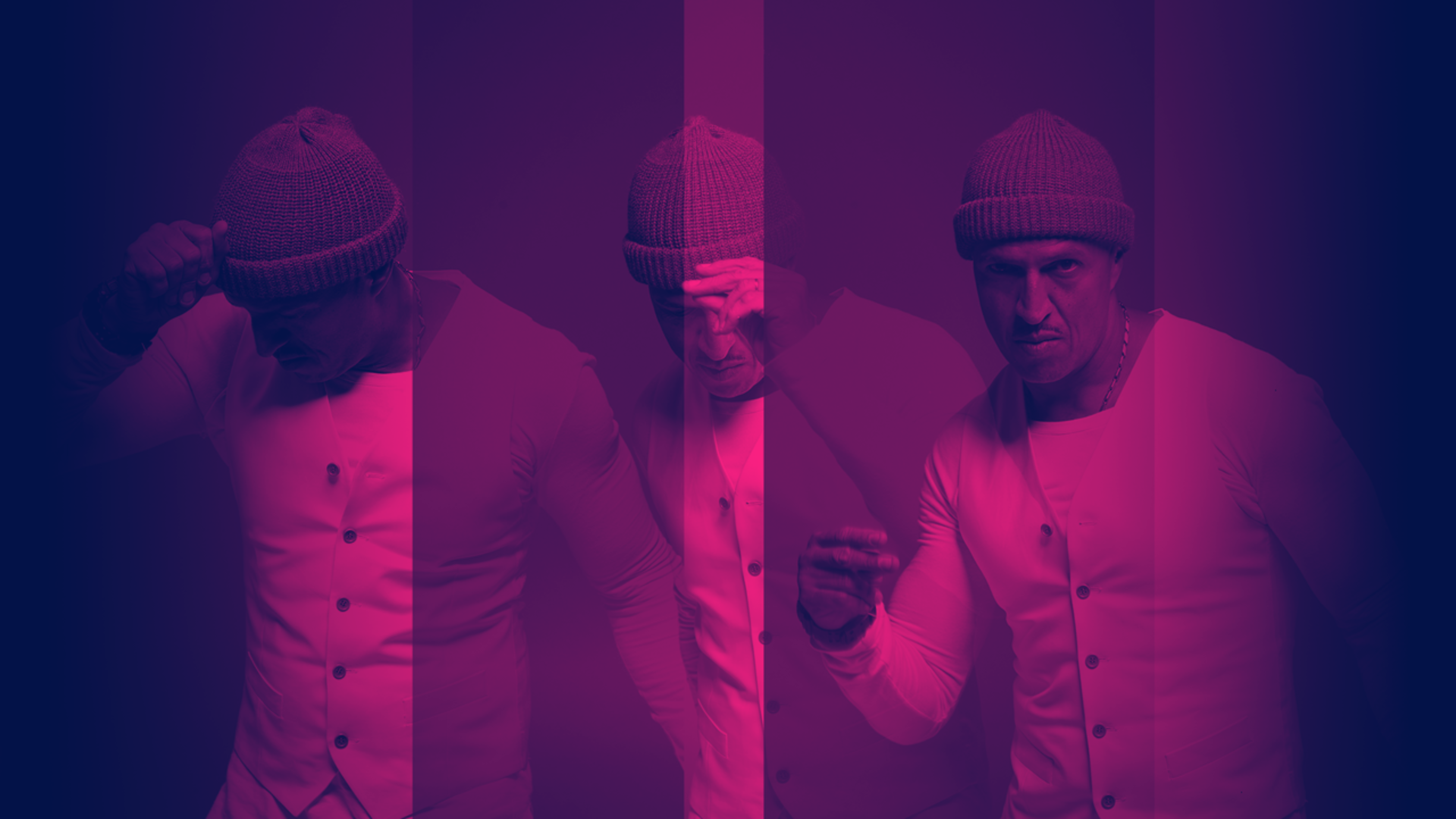 Having brought his Voicenotes tour to a close at the end of 2018, Rock in Rio is currently one of only two shows that pop sensation Charlie Puth is scheduled to play this year, anywhere in the world. 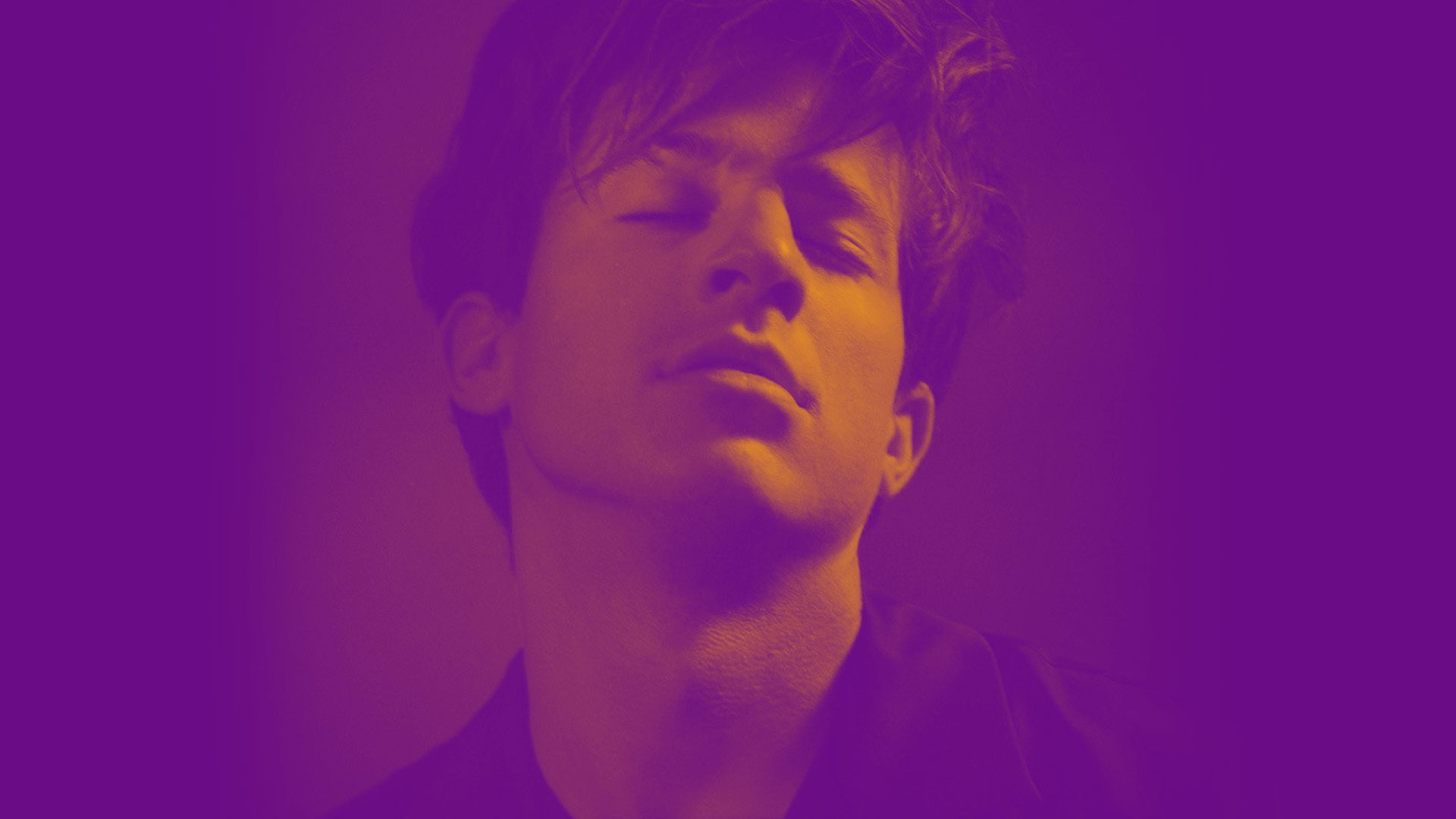 The modern rock icons are keeping busy across Europe and North America this summer, but their show in Rio de Janeiro is so far the only confirmed Latin American festival date for Foo Fighters this year. 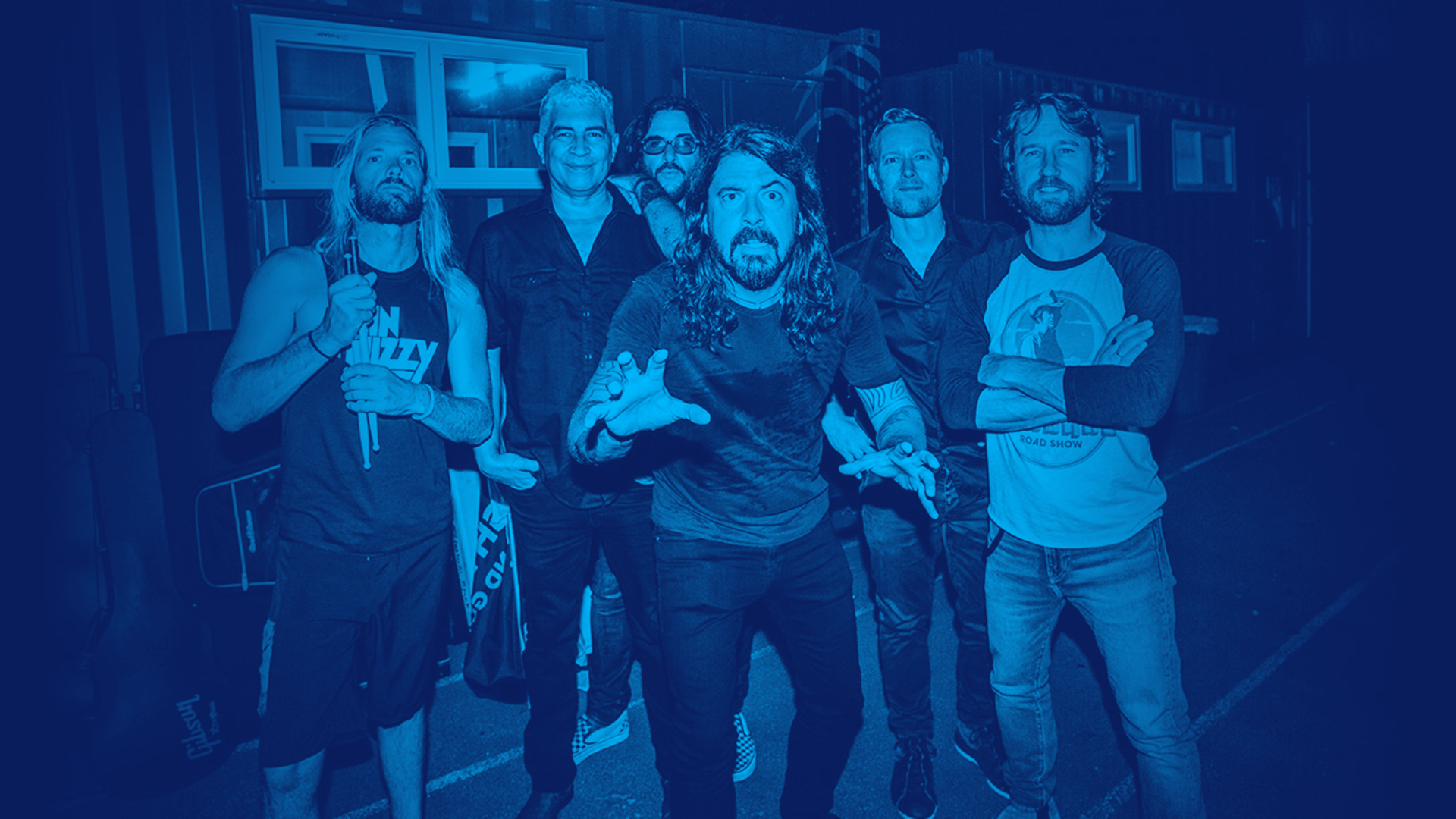 As things stand, the rest of this year will see RHCP play Summer Sonic in Japan, the Singapore Grand Prix, Ohana Music Festival in their native California, and Rock in Rio. That makes this one of the only chances to see the funk-rock veterans perform anywhere in the world in 2019, and – barring further announcements – their only Latin American show of the year. 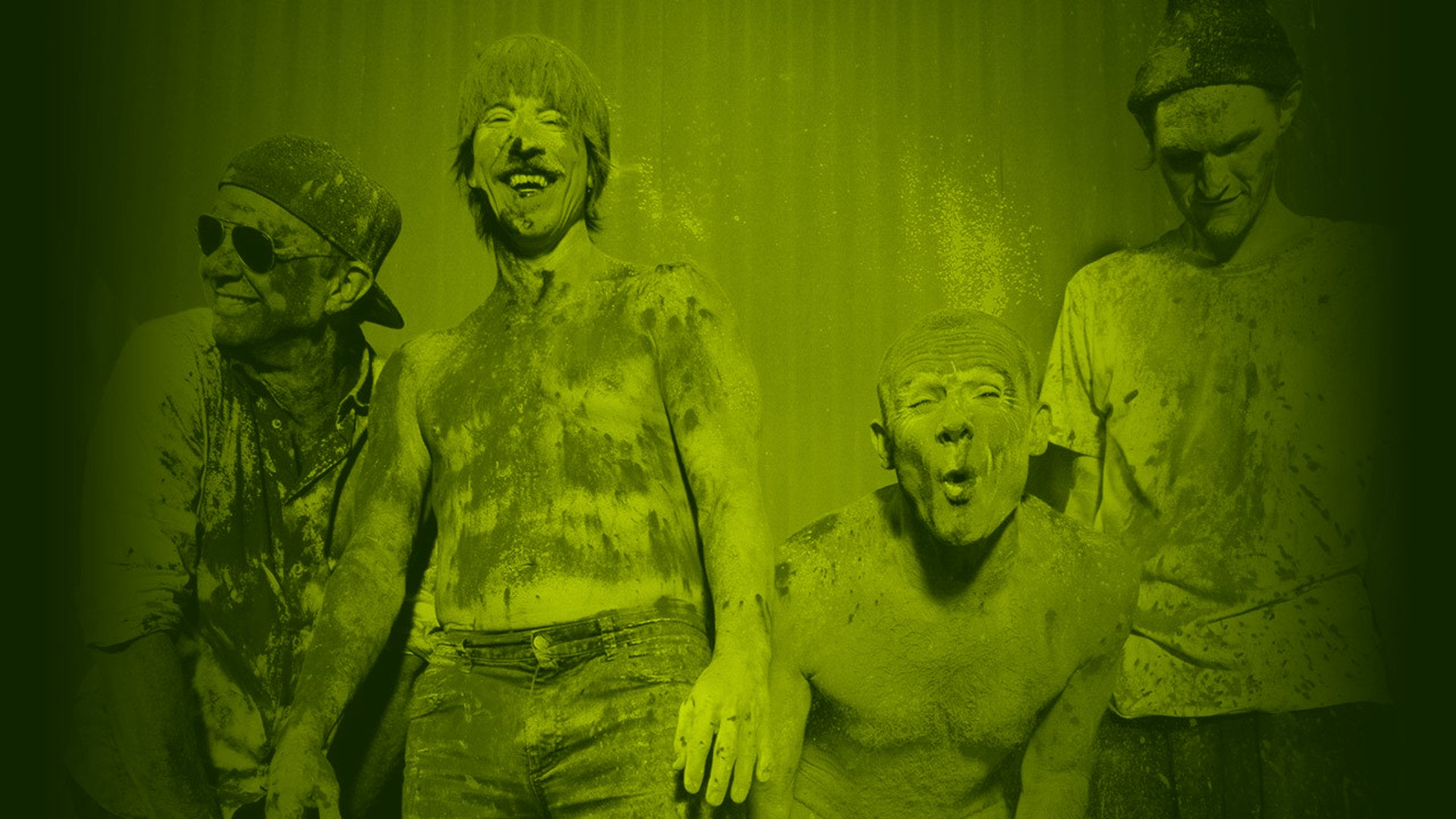