As far as I'm concerned, November is basically the worst month of the lot. But despite it not being the time of year that first springs to mind when you think of music festivals, the fact of the matter is there are absolutely loads to choose from all over the globe. I'll give it that.

With October now coming to an end, we've picked out some of the best to look out for next month.

The European outing for the hugely respected music publication boasts a suitably eclectic and alternative lineup with three days of performances in La Grande Halle de La Villette, a cultural centre in the northeast of the French capital.

Look out for the 'avant-garde' programme as well, showcasing newer acts in venues across the city in the days preceding the main festival (Tuesday 30 - Wednesday 31 October). 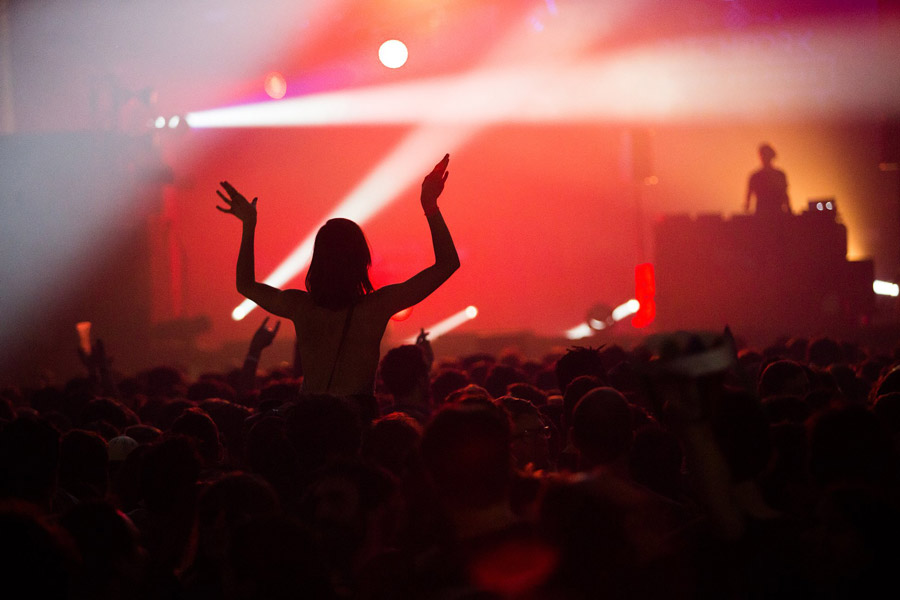 The Turin festival have consistently outdone themselves with regards to the lineup over the last few years, historically drawing from club music's vibrant and diverse underground to showcase experimental, boundary-pushing and forward-thinking artists alongside more conventional favourites.

But they've extended their musical scope even further this year, with the likes of Beach House, Blood Orange and Danish punk outfit Iceage sitting alongside the more electronic and club focused acts likes Aphex Twin, Avalon Emerson and Josey Rebelle. 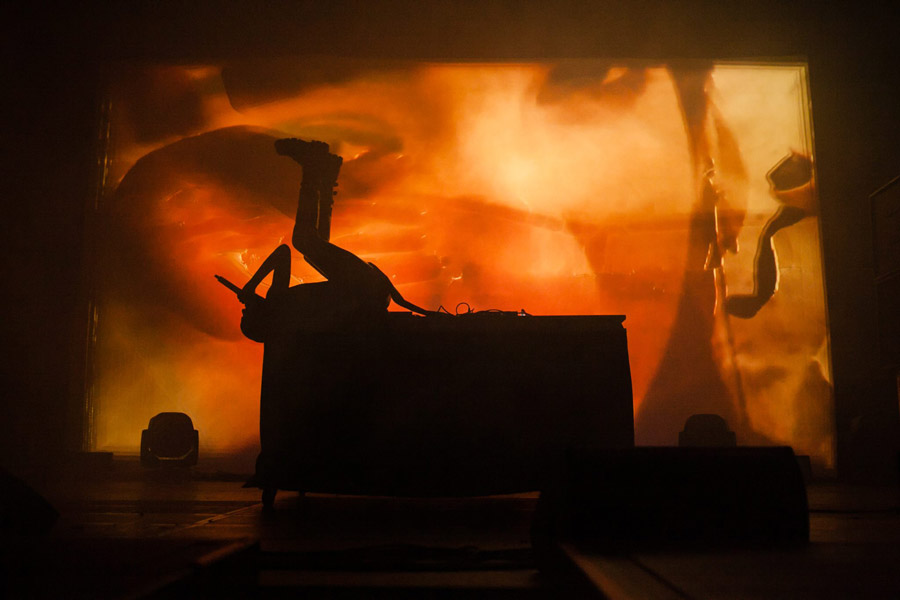 This year marks a Brazilian debut for the iconic techno brand, and while the scale of the new festival is predictably nowhere near that of the flagship event in Mannheim, the lineup is certainly not lacking top-tier techno talent.

The party will be held across two days and two stages, one indoors and an open-air stage taking full advantage of the inviting spring climate of São Paulo. 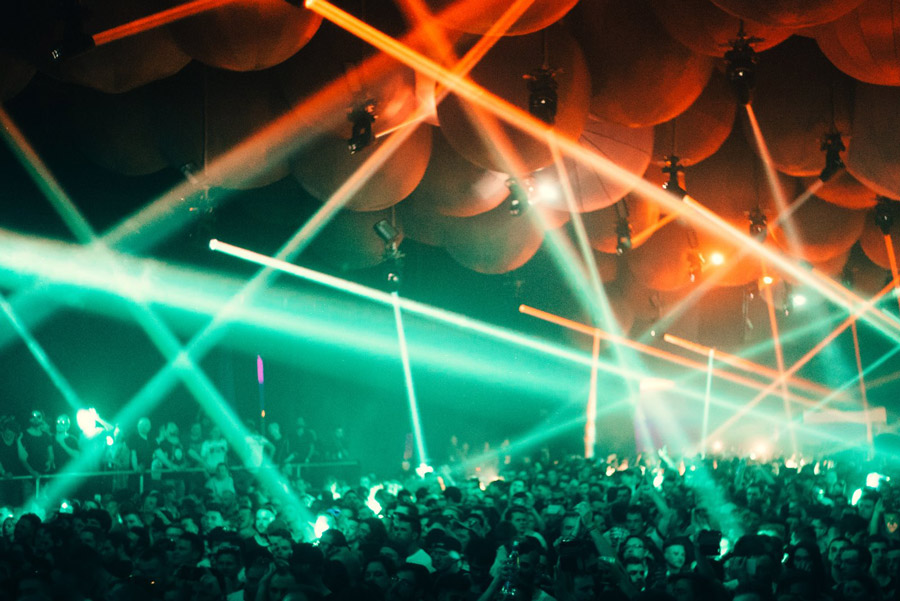 One of Europe's most established and respected showcase festivals, the main focus of Iceland Airwaves is to champion new talent, unencumbered by genre boundaries.

Notably, with this edition, Iceland Airwaves have become the first festival to meet their pledged target of a gender-balanced lineup, as part of the Keychange initiative to improve female and non-binary representation in the music industry and on festival lineups. 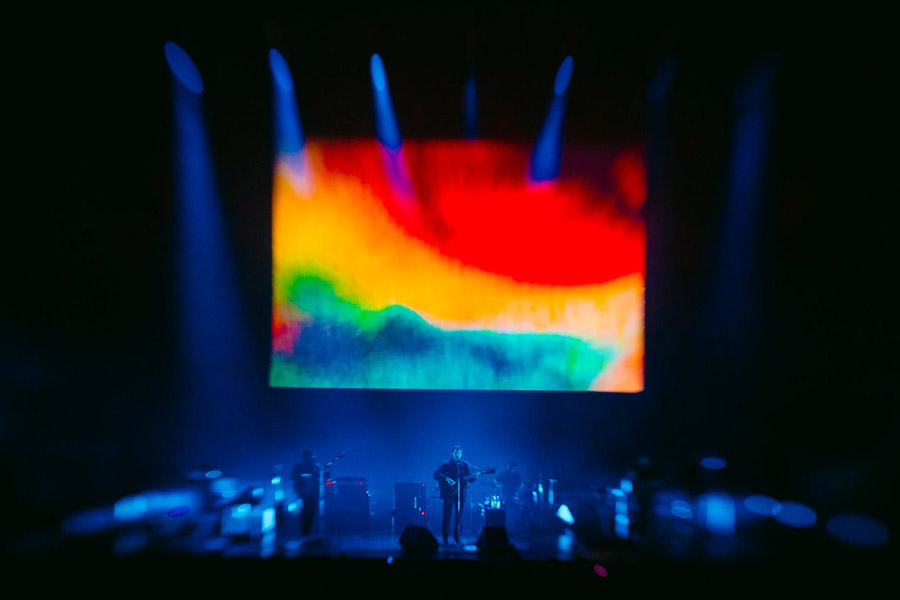 Often reminiscent of the no-frills raves of electronic music's early iterations, the festival has developed a fanbase with a real sense of inclusivity and community. 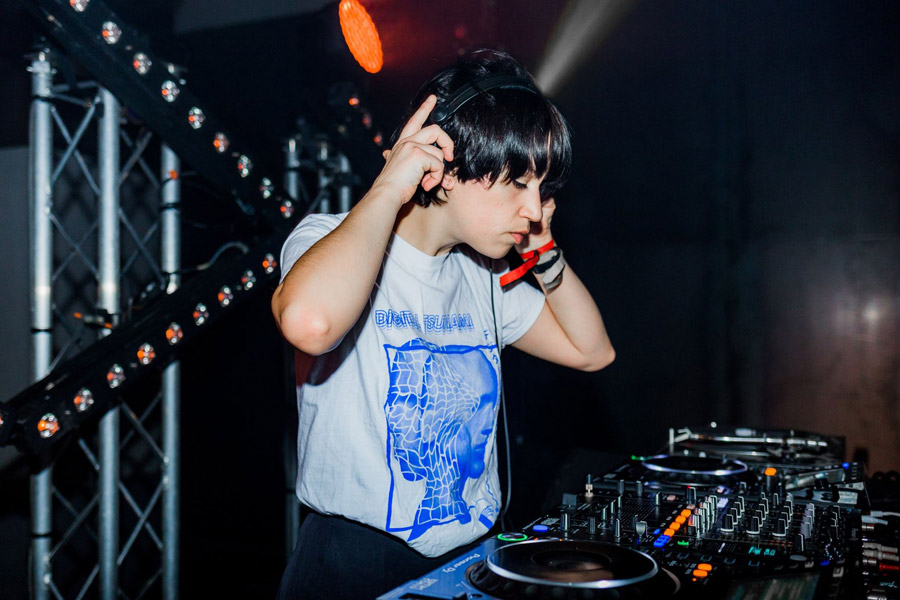 Hong Kong's marquee music festival has grown to an impressive size over the decade since the first edition.

With lineups that now regularly feature established favourites from across the globe, the festival organisers haven't lost sight of the original aims of the event as far as providing a platform for local talent and nurturing Hong Kong's music and arts scene. 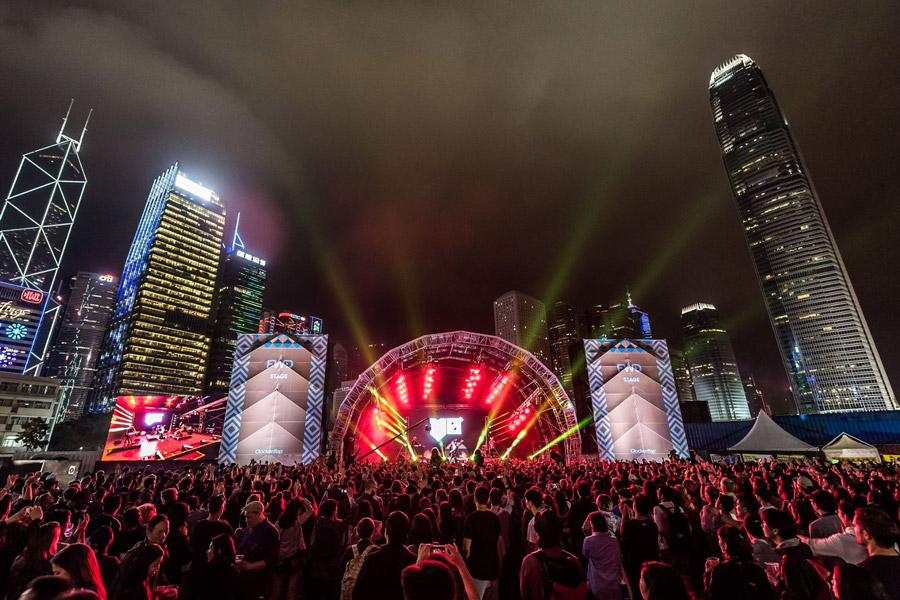 The German festival's winter party has a lineup that reads like a who's who of mainstream dance music, but the likes of Speedy J and Alan Fitzpatrick are also on hand to serve up some more underground stylings.

As ever, you can expect pretty heavy investment in the production and visuals that will fill the Merkur Spiel-Arena over the course of the three-day festival. 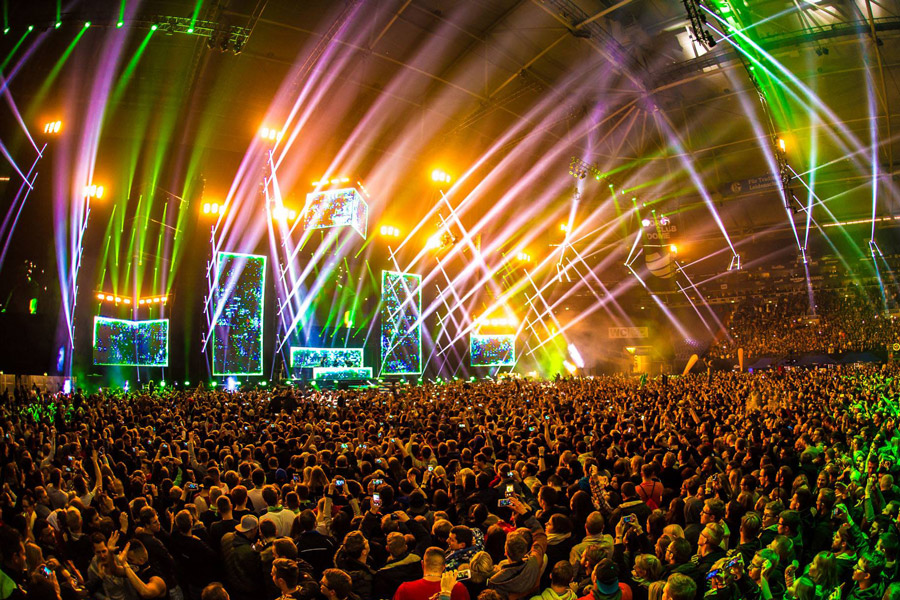 Part of the global family of forward-thinking electronic music festivals, the Colombian edition has a characteristically intriguing lineup that blends house and techno with more experimental styles from DJs and live performers alike.

Don't miss Fatima al Qadiri, a Senegal-born, Kuwait-raised and Berlin-based producer with a fascinating approach to production and live performance. 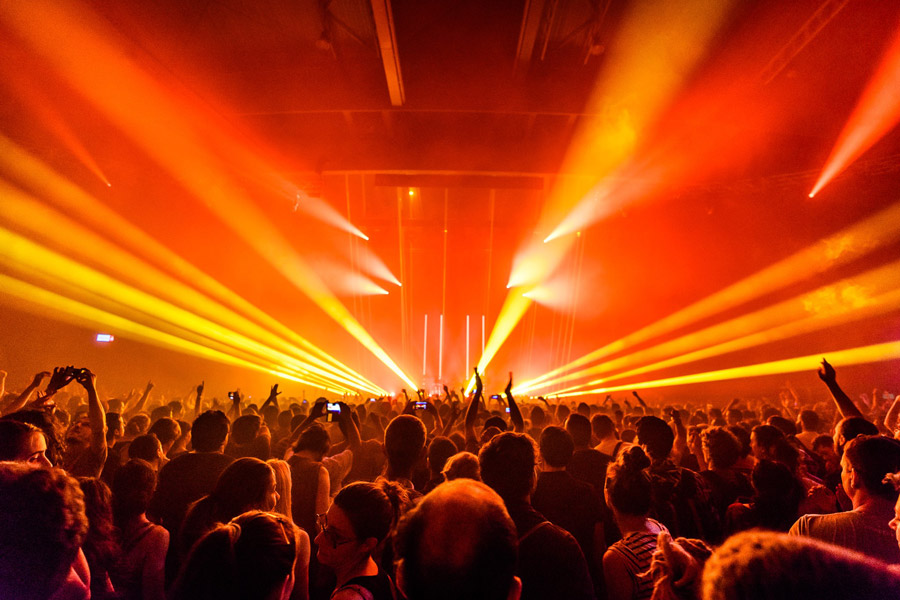 Admittedly the top-billed pairing of Robbie Williams and Imagine Dragons might not inspire enthusiasm in some (i.e. yours truly), but look further down the poster and there are strong offerings at every level. 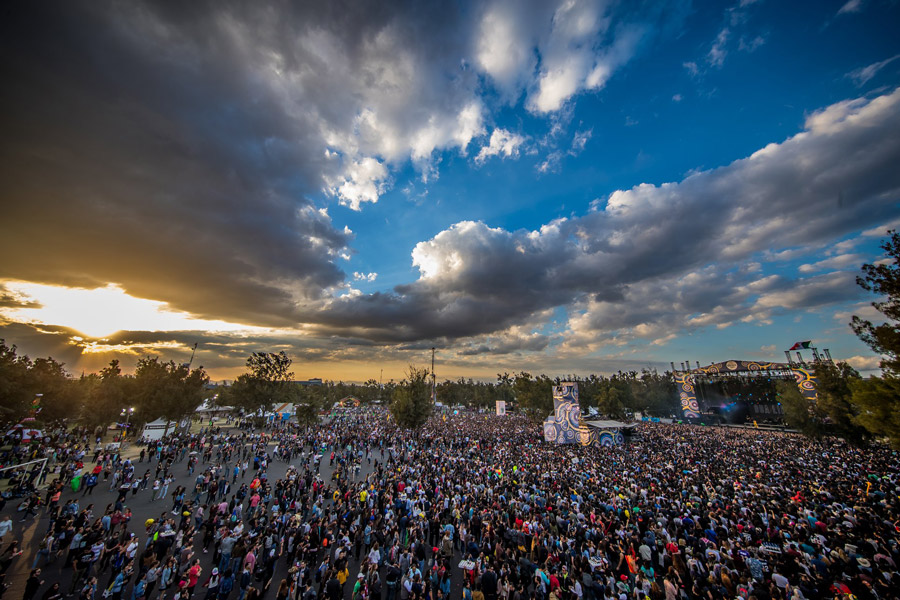 Returning to its former name of Super Bock em Stock (after a few years as Vodafone Mexefest) the Lisbon festival sticks to the tried-and-tested formula of providing a platform for exciting new talent, whilst also bringing in some beloved favourites – perhaps none more so than Johnny Marr this time around.

The festival's track record of spotting talent is hugely impressive, with the likes of James Blake, King Krule, alt-J and Young Fathers appearing early on in their careers. 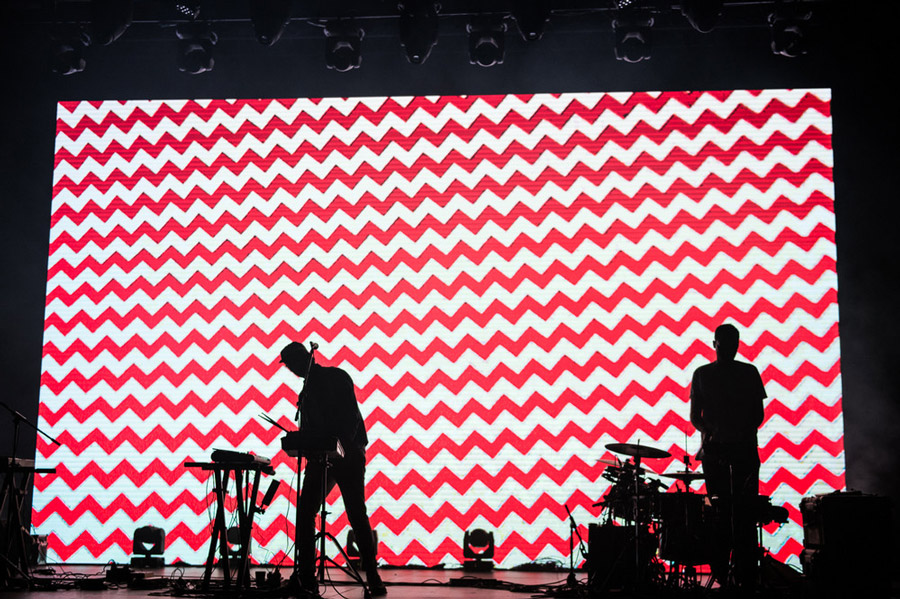 See all of our November festivals and events here.