Beer, Tradition & Celebrities: Here's What Went Down At Oktoberfest 2017

And there we have it: the last barrel has finally run dry, and Munich's Oktoberfest is over for another year.

For the past 18 days, the German city has been abuzz with over six million people from all over the world, who descended on the city to get merry, embrace tradition and forget about their daily life.

And let's be honest, six million people (and many more around the world) can't be wrong, eh?

Here's just a selection of what went down at Oktoberfest 2017.

There was lots and lots of beer 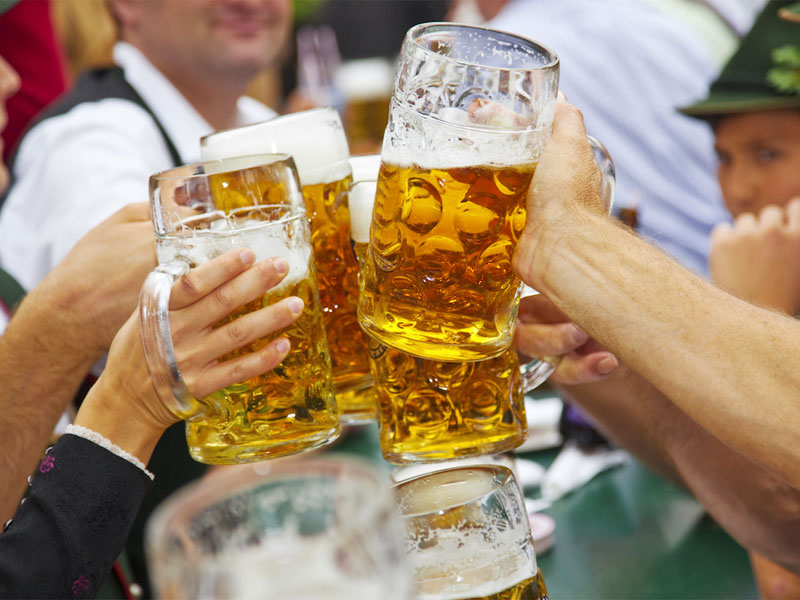 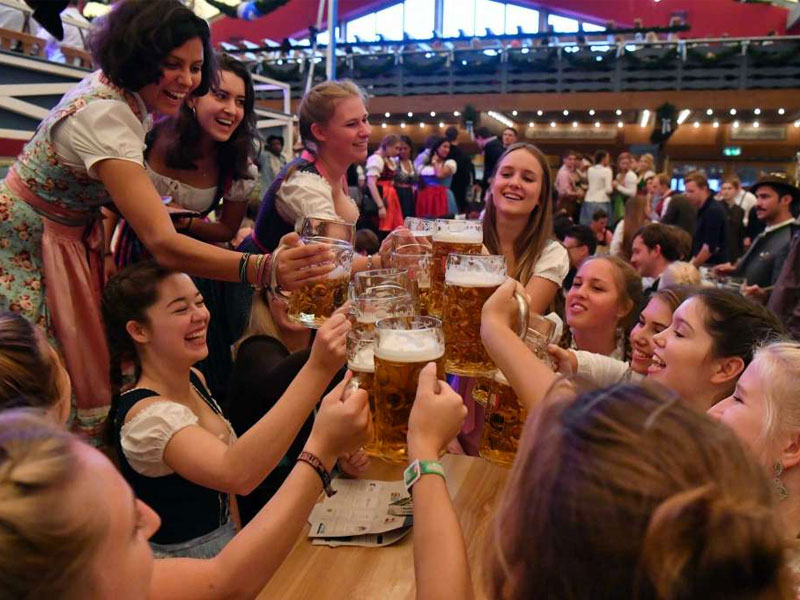 The "tents" are actually great big piss up halls 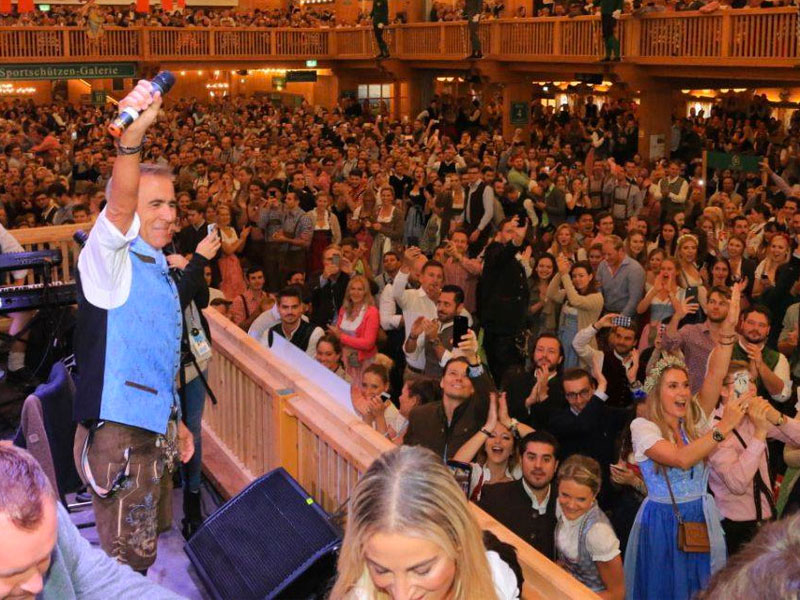 And inside the traditions were still going strong 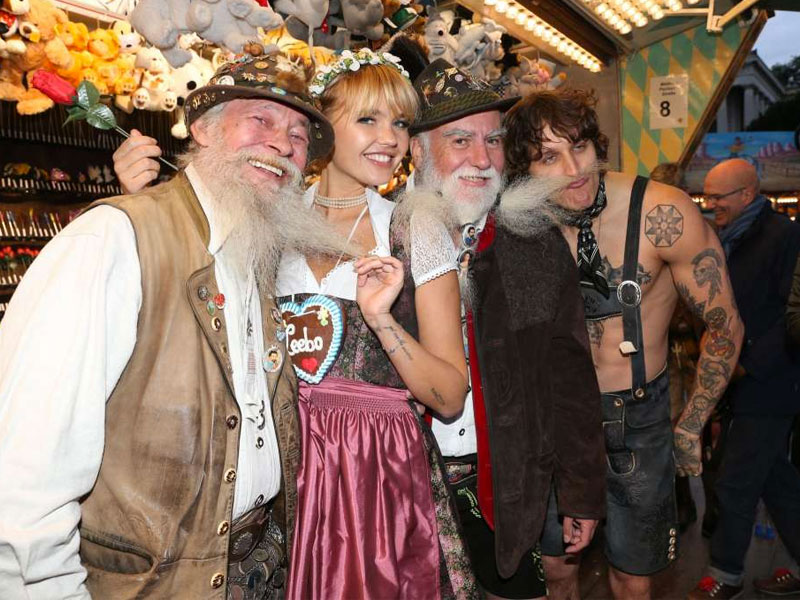 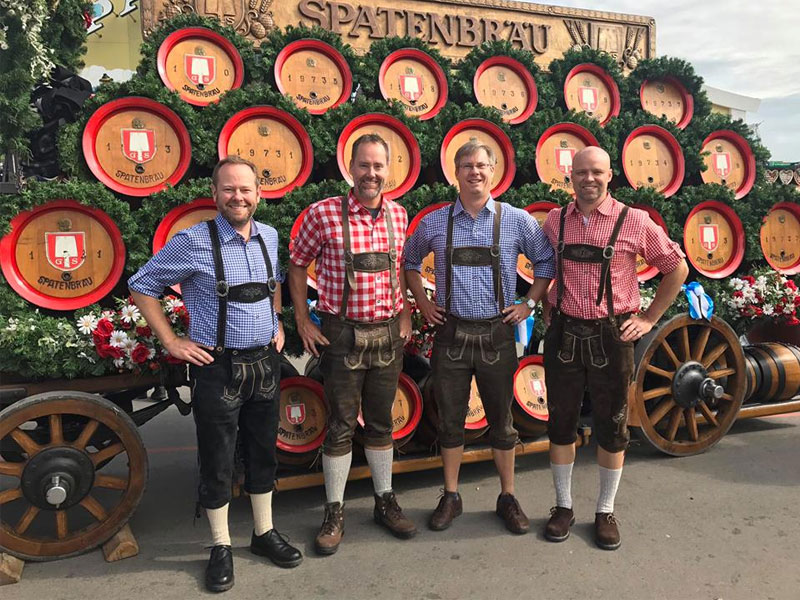 Including this gravity-defying wizardry 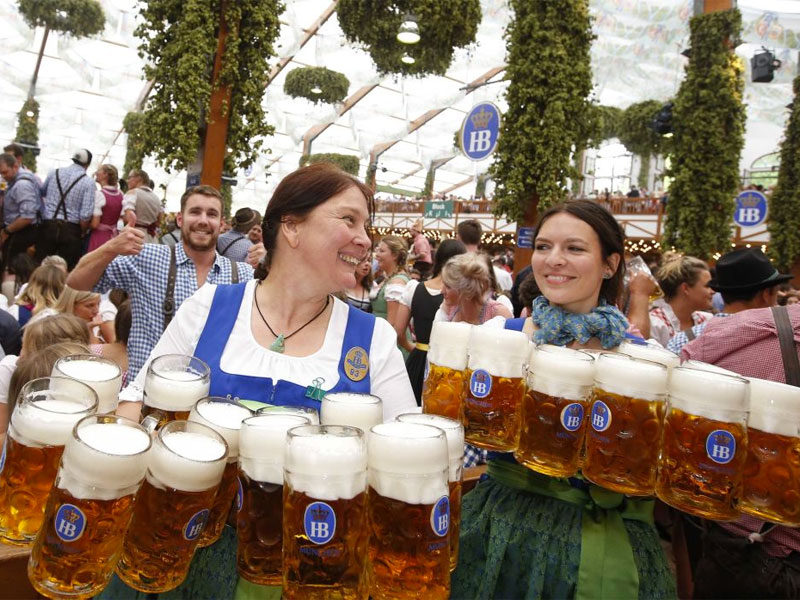 There were a few celebs in attendance too 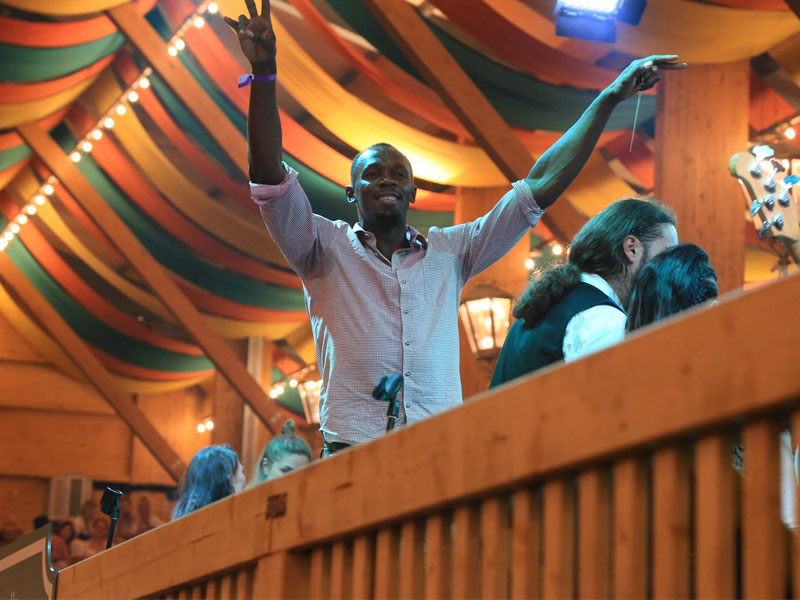 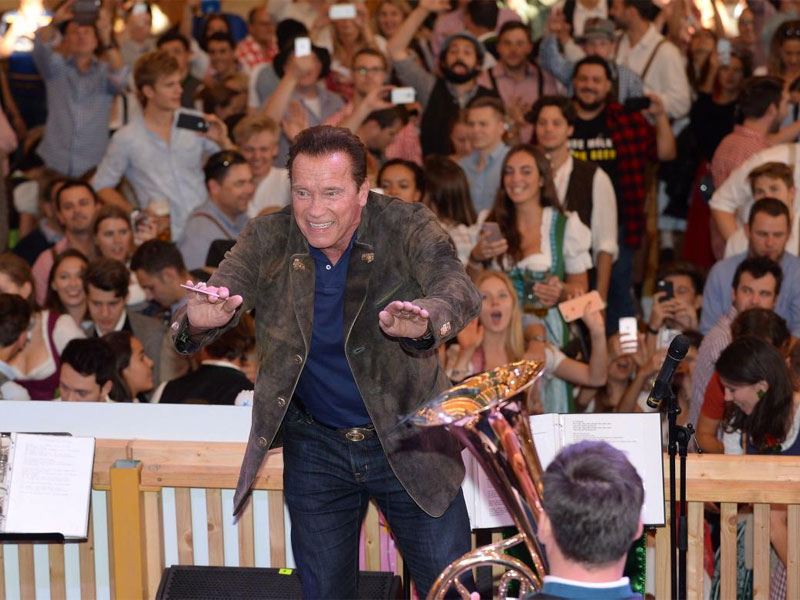 But most importantly, everyone was there to have a great time 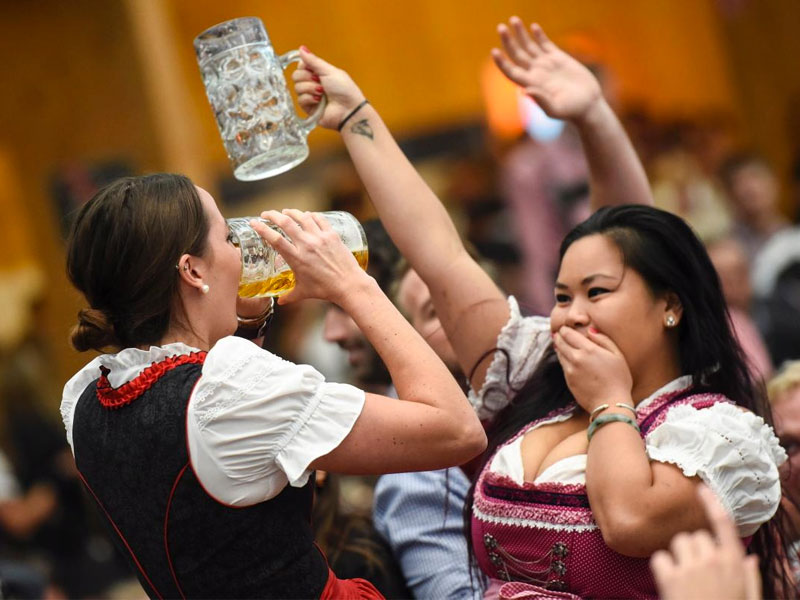 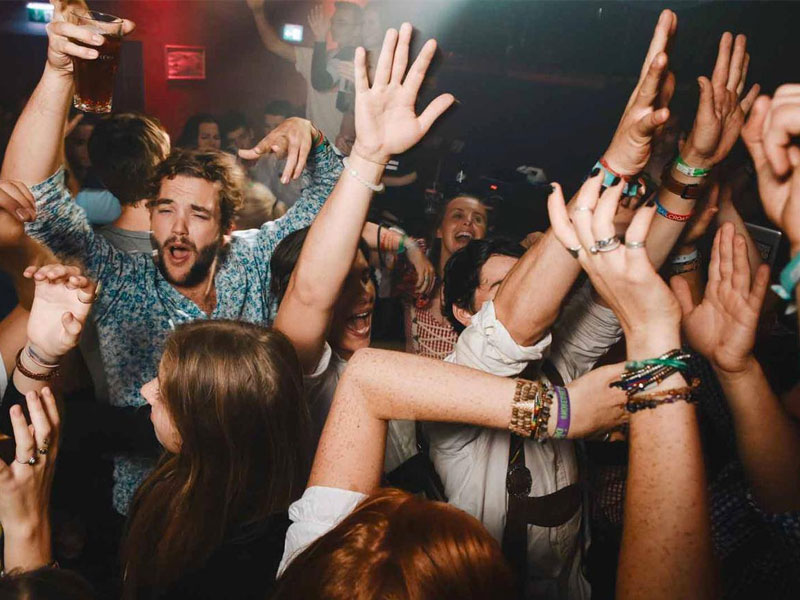 Oktoberfest will return in September 2020. Find out more on our guide.