Oktoberfest: Everything You Need To Know

Beer, beer, and more beer. If that sounds like your ideal sequence of events then look no farther than Germany's very own Oktoberfest: a rampant celebration of rich Bavarian tradition, foodstuffs, music, parades, clothing, and well, beer.

From late September to early October (18 Sept - 4 Oct in 2020) approximately six to seven million beer enthusiasts annually pilgrimage from all corners of the globe to taste the finest flagons of Bavarian produce there is.

Alongside Mexico's Dia de los Muertos and Spain's La Tomatina, Oktoberfest is undoubtedly one of the world's most renowned traditional festivals that likely appears on a vast quantity of travellers' bucket lists, which is the reason for the immense influx of beer-swilling, bratwurst-consuming, Schuhplatter-ing individuals.

You've probably already made the decision to adorn the famous Bavarian garbs this year, so here's all the information you'll require for your experience as memorable as possible – depending on how much beer you drink that is....

Why is Oktoberfest celebrated?

What initially began as celebratory festivities for the royal wedding between Kronprinz Ludwig (who later became King of Germany) and Princess Therese of Saxe-Hildburghausen, all citizens of Munich were invited to the royal event that occurred between 12th and 17th of October, way back when in 1810.

The famous breweries came later, however, when beer stands were introduced to provide refreshments in 1818. 1896 was when the large-scale drinking halls/tents we all know and love were introduced – the worldwide beer community was never the same. 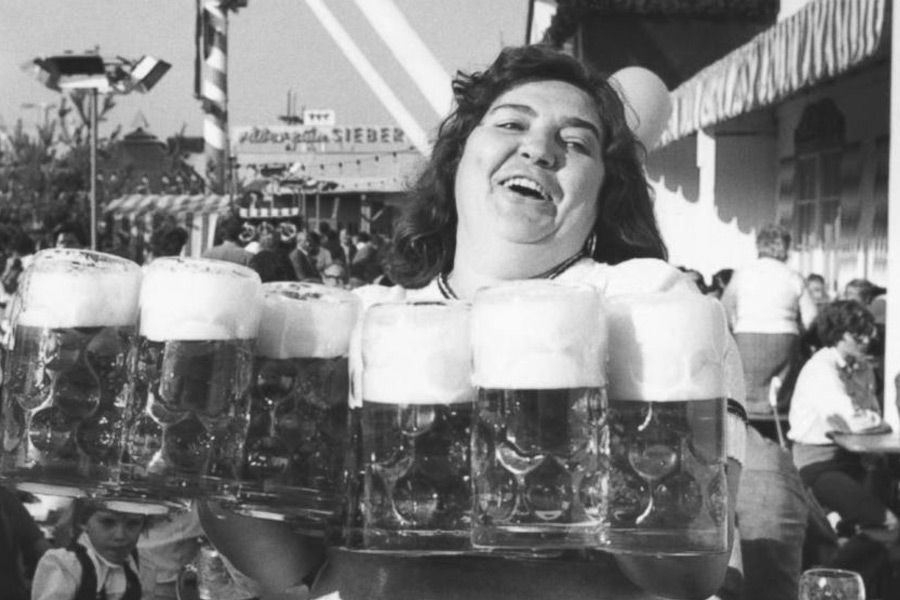 Why is it called Oktoberfest?

The name stuck because of the month of its origin, and it swiftly became an annual tradition to embrace and prolong Bavarian customs like identity, enjoyment, dancing, and a spot of horse racing. 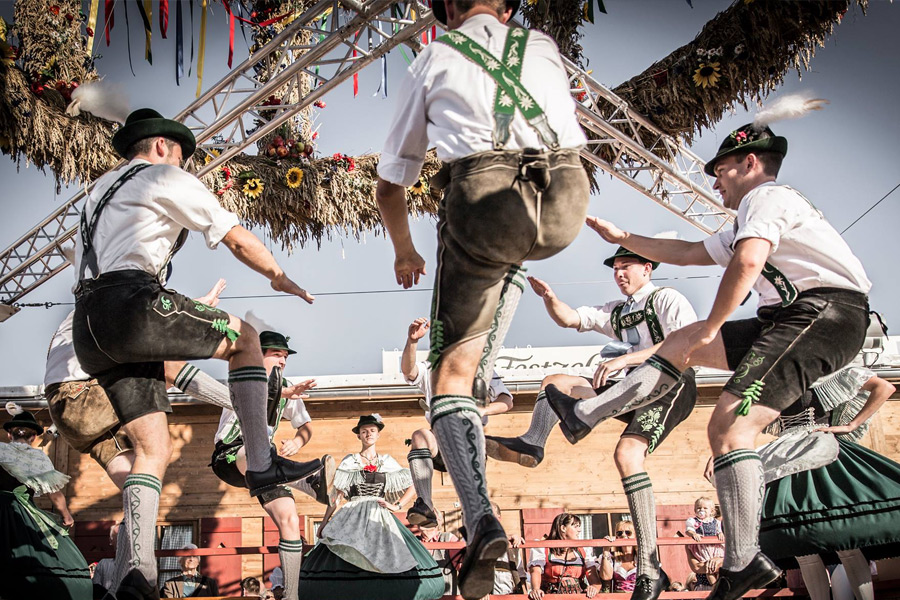 Why is Oktoberfest always in September?

It seems a strange one to start the festival the month preceding the festival's namesake, but this only happened due to its burgeoning popularity; Oktoberfest always comes to an end on the first Sunday of October, so to extend the festivities it was drawn out into September mainly to capitalise on the warmer weather. Simple as that. 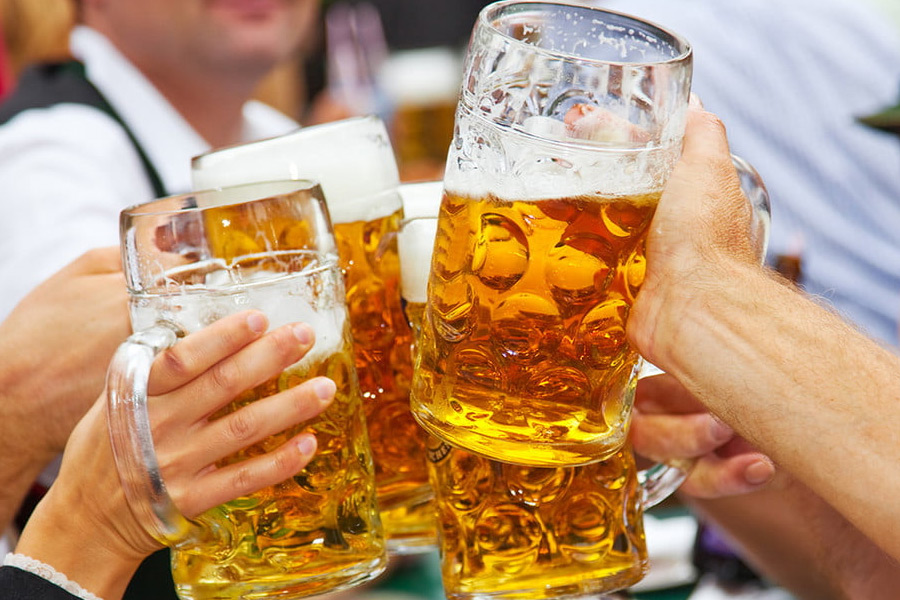 Where is Oktoberfest held in 2020?

Celebrations have always and will no doubt continue to be held in the heartland of Bavaria, in Munich. The 'Wiesn', situated in the city's Theresienwiese district, is the colloquial name for the temporary locale where the beer tents, fairgrounds, and festivities reside.

Visitors can take a tour of the area, where there's even a dedicated Post Office and Police Station. It's like it's own separate community and an incredibly jovial one at that. 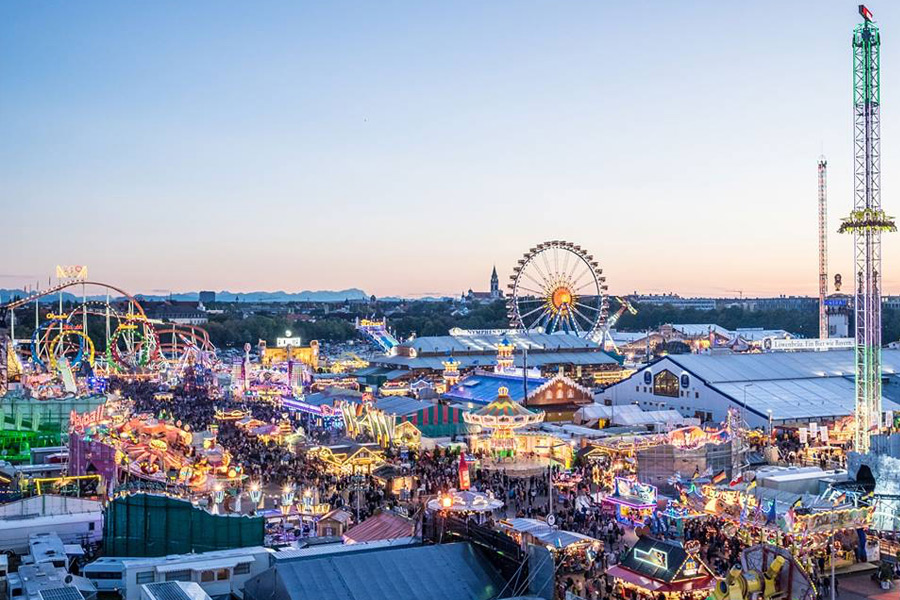 What can I expect at Oktoberfest?

Across the festival's sixteen-day duration, over eight million litres of delicious, locale beer is consumed. So expect lots, and lots, of beer. Each of Bavarian's famed traditional breweries sponsors either a hall or tent each, with capacities ranging from approximately 10,000 to some as intimate as 100. Globally renowned breweries like Löwenbräu and Hofbräu-München sponsor the major halls.

Though consuming beer is very much a huge portion of the activities at Oktoberfest, there are also hundreds of food markets, fairground rides, parades, folk music, and traditional rituals to get involved in. 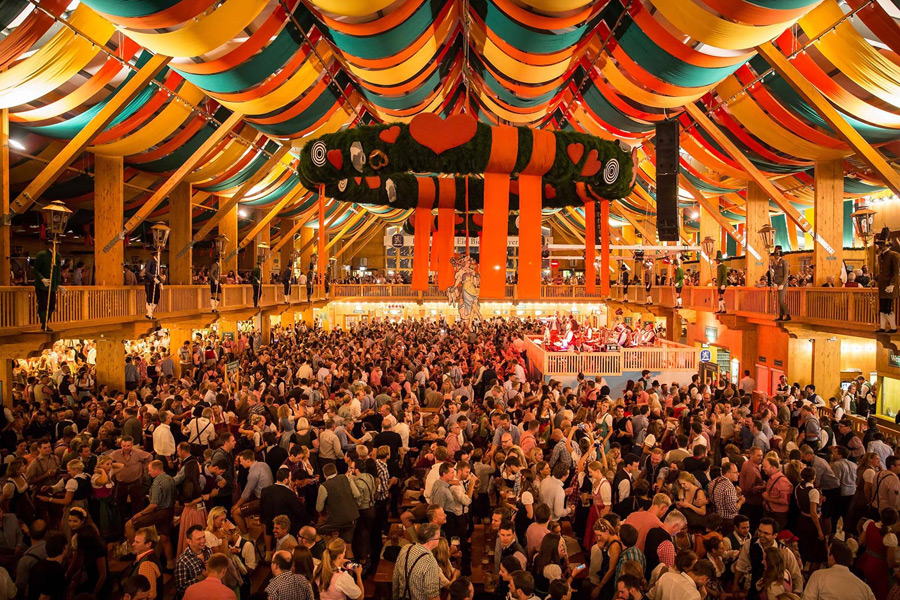 What should I wear to Oktoberfest?

Though I doubt anyone would force you to adorn the ceremonial Oktoberfest garbs, it'll certainly get you in the spirit of things if you did.

Dirndl is the traditional Bavarian outfit for women, and Lederhosen for the men; considered to be one of the festival's highlights, nearly 8,000 Bavarian participants parade through Wiesn in full costume head-to-toe. It's a sight to behold and will transport you right back to the 17th century. 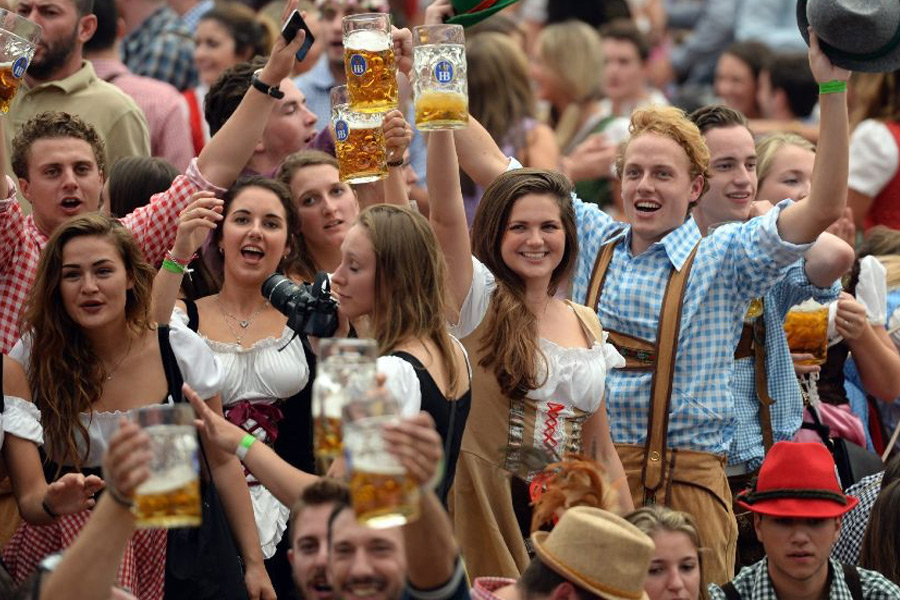 How do I plan a trip to Oktoberfest?

Munich, being one of Europe's major cities, is readily accessible from most places via plane, train or car. When you're in the city itself, either U-Bahn or S-Bahn will virtually take you to the Wiesn's doorstep.

If planning a trip isn't your thing, then Stoke Travel can assist with your Oktoberfest excursion, providing tickets, travel, accommodation, and extras such as bike tours, so you can focus on the important stuff; researching your favoured breweries and getting measured up for your dirndl/lederhosen. 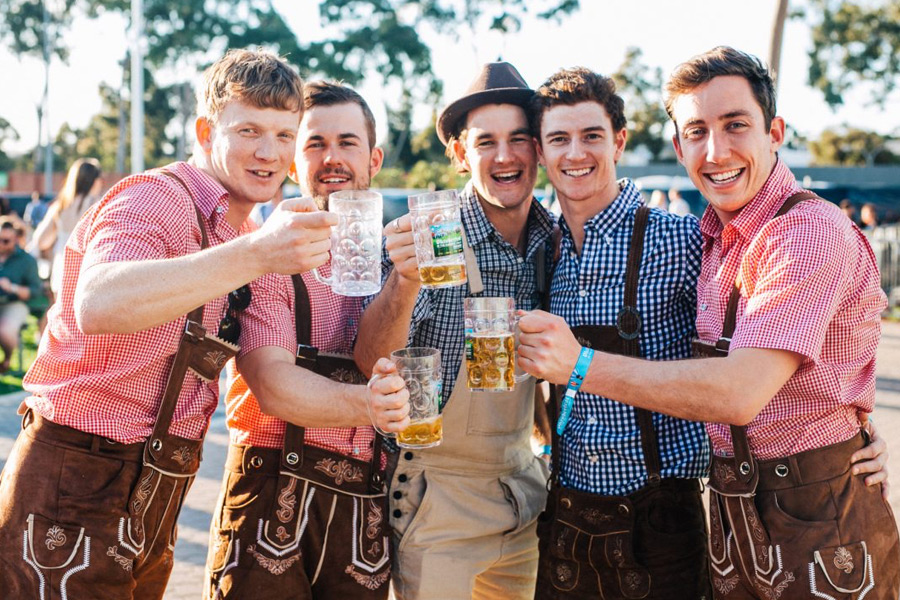 Oktoberfest 2020 takes place from 18 September - 4 October in Munich, Germany. To book your complete trip, click the link to the shop here.