Anticipation is hotting up for this year’s Parklife Festival – and site construction is well under way, just days before Manchester’s Heaton Park opens its gates to more than 70,000 people. The summer is about to well and truly kick off. 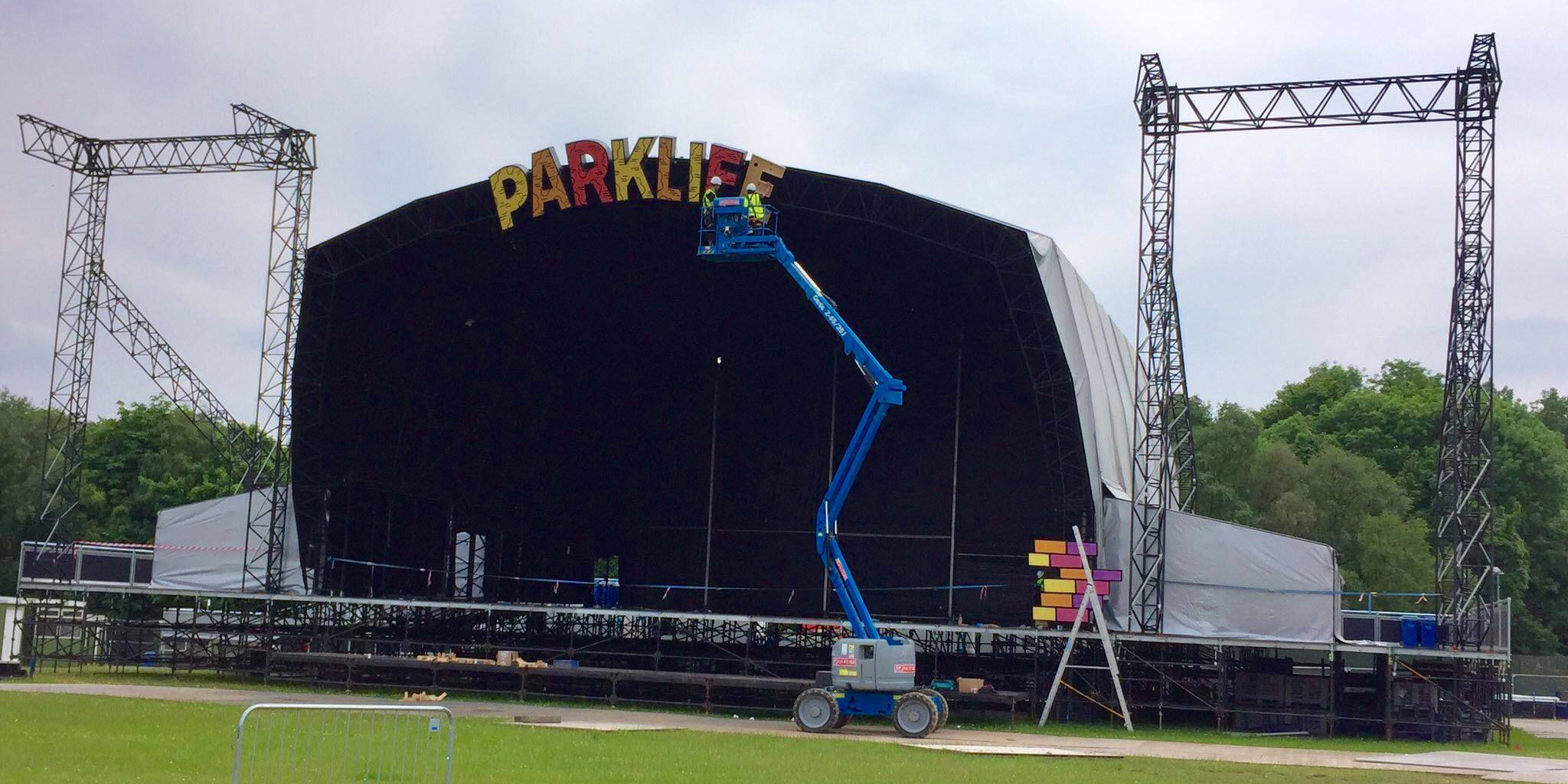 Since the first edition back in 2010, Parklife has cemented its place in the landscape of British summer festivals and become something of a Manchester institution. And this year's edition is set to be bigger and better than ever.

Additions for 2016 include the biggest arena to date, and a new stage that will appear on the festival site for the very first time. The organisers have shared pictures of the early stages of construction (below) and it looks like it will be quite spectacular when finished.

Also taking shape is Planet VIP, which this year will feature a spaceship bandstand, a new Planet Pub, cosmic cocktails, crazy golf, luxury toilets and a chill out area as well as the world’s biggest game of Bongo’s Bingo – an infamous spin on your grandma’s favourite pass-time with added rave-intervals, drunken dance-offs and all-round chaos. 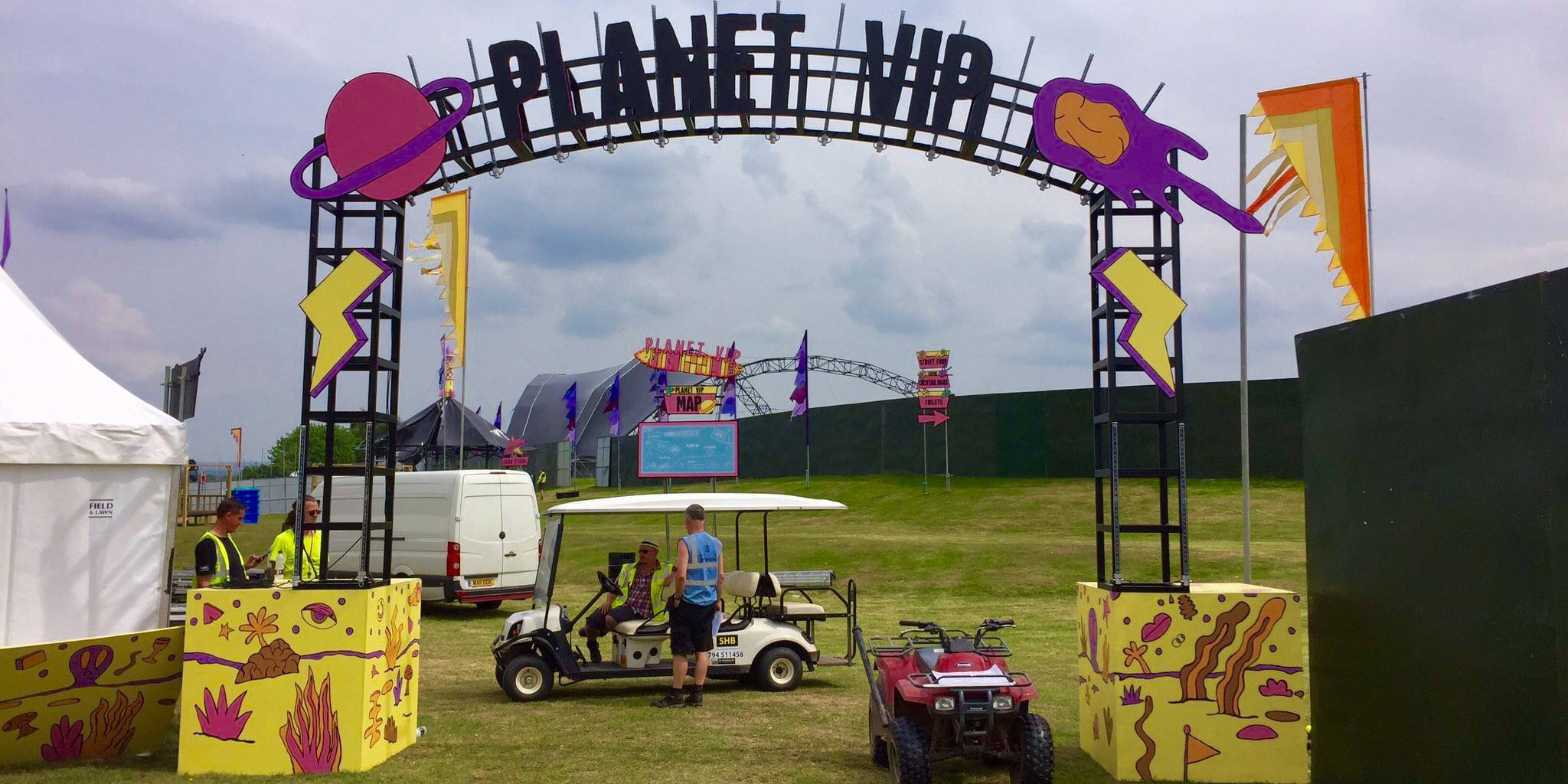 All of this and we’ve not even mentioned the incredible lineup yet. Topping the bill are The Chemical Brothers and Major Lazer, as well as Ice Cube, Jamie xx, Jess Glynne, Years & Years and Skepta. But the whole lineup reads like a seemingly unending list of phenomenal electronic, rap, RnB, rock and pop acts.