As the new series of Printworks gets up and running this weekend with Amelie Lens' first set at the industrial London venue, we took a look through the calendar to pick out some of our highlights.

Jon Hopkins is an artist that takes listeners on a journey through ambient, glitch, abstract and experimental techno, pushing boundaries in the studio as well as his infamous live performances and DJ sets. Here he curates an event that'll see him joined by some of his favourite artists. 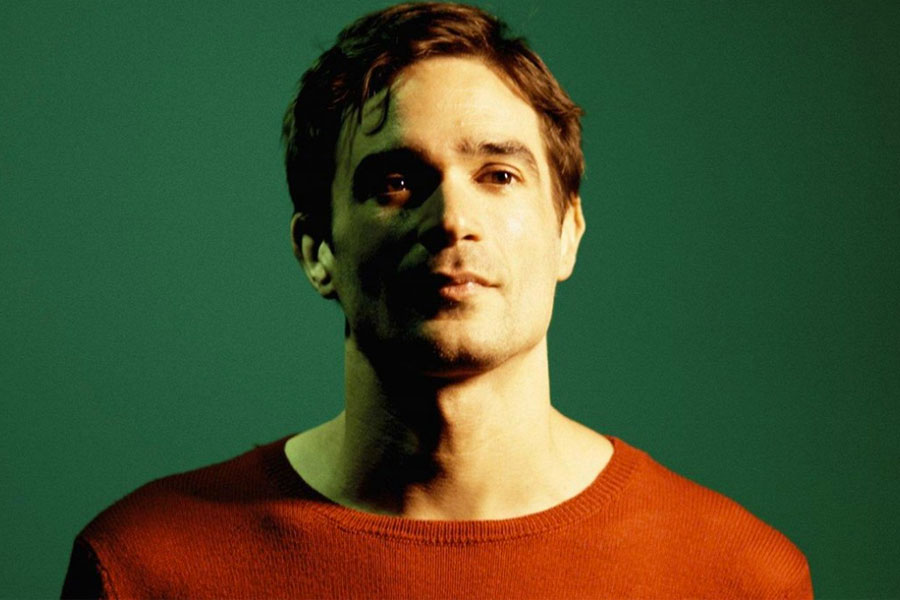 One of the most in-demand artists on the scene, Peggy Gou lands at Printworks taking full control with her new Gou Talk event series that'll see her play a three hour set.

The global tastemaker has also carefully curated a unique blend of artists to deliver the musical and cultural vision for her latest musical endeavour. 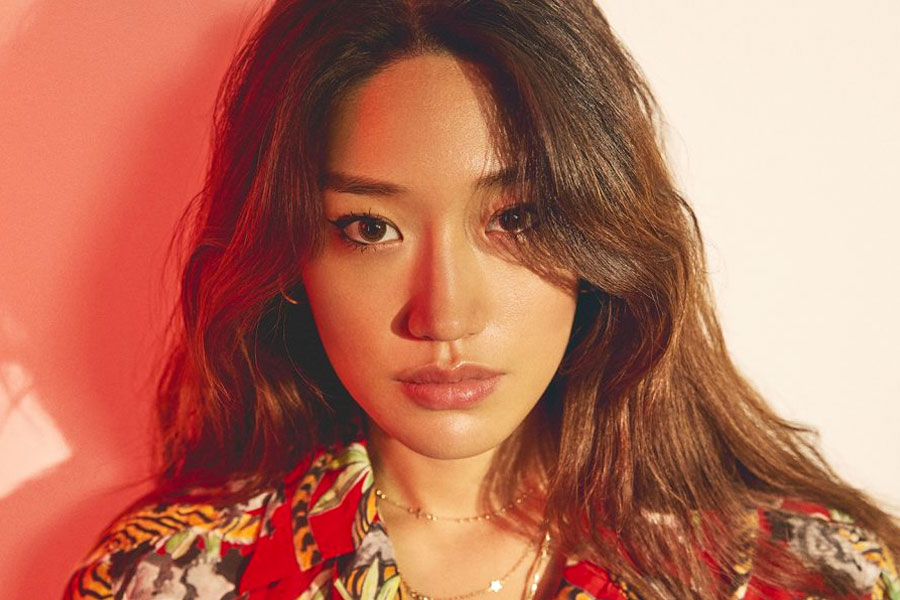 This November sees Crucast crash into London for their biggest ever UK show, taking over Printworks for their very first indoor festival in the city. 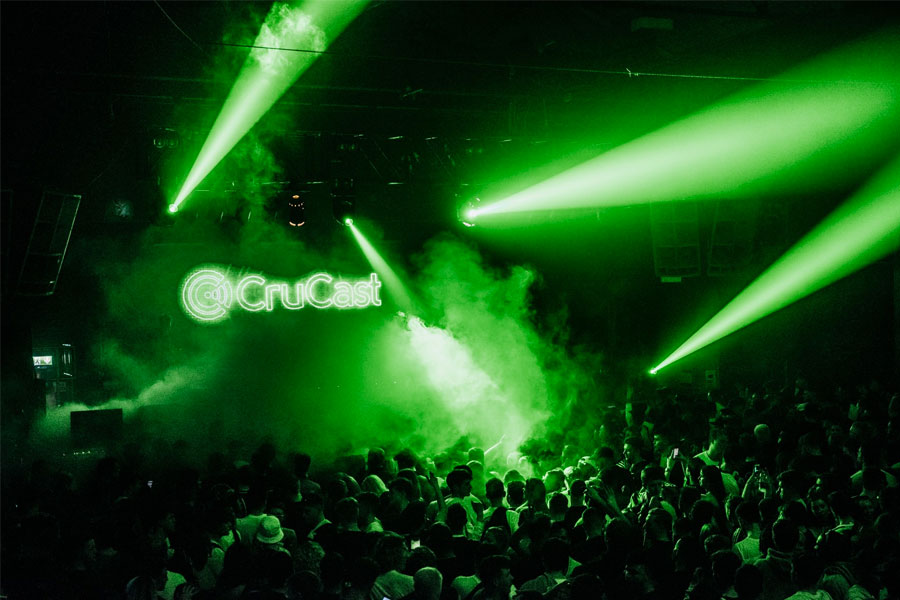 The UK’s most exciting glitter-fuelled party La Discothèque returns after their humongous sell out show at Printworks earlier this year. 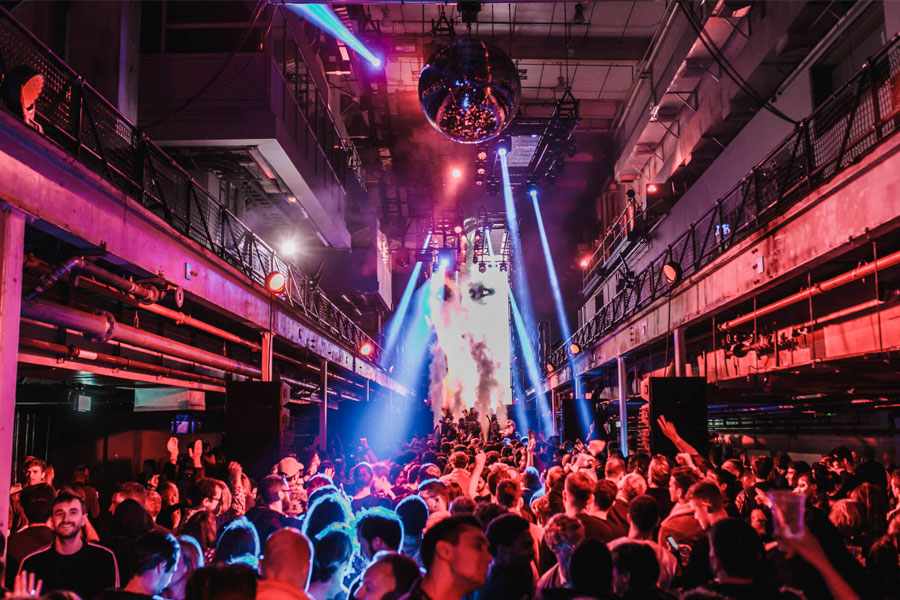 The season's final show sees The Hydra takeover Printworks with an incredible lineup of techno maestros, including Robert Hood and a mighty back to back set between Marcel Dettmann and DJ Stingray. 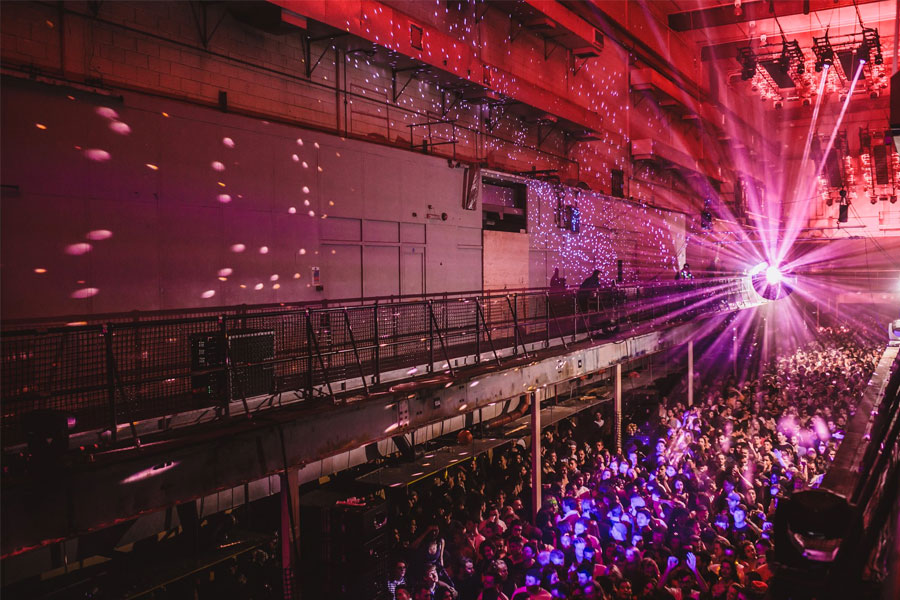