Reading & Leeds 2017: The Best Bits From The Weekend

Secret sets, surprise guests and pineapples: here are just some of the best bits from Reading and Leeds 2017.

The weather was banging 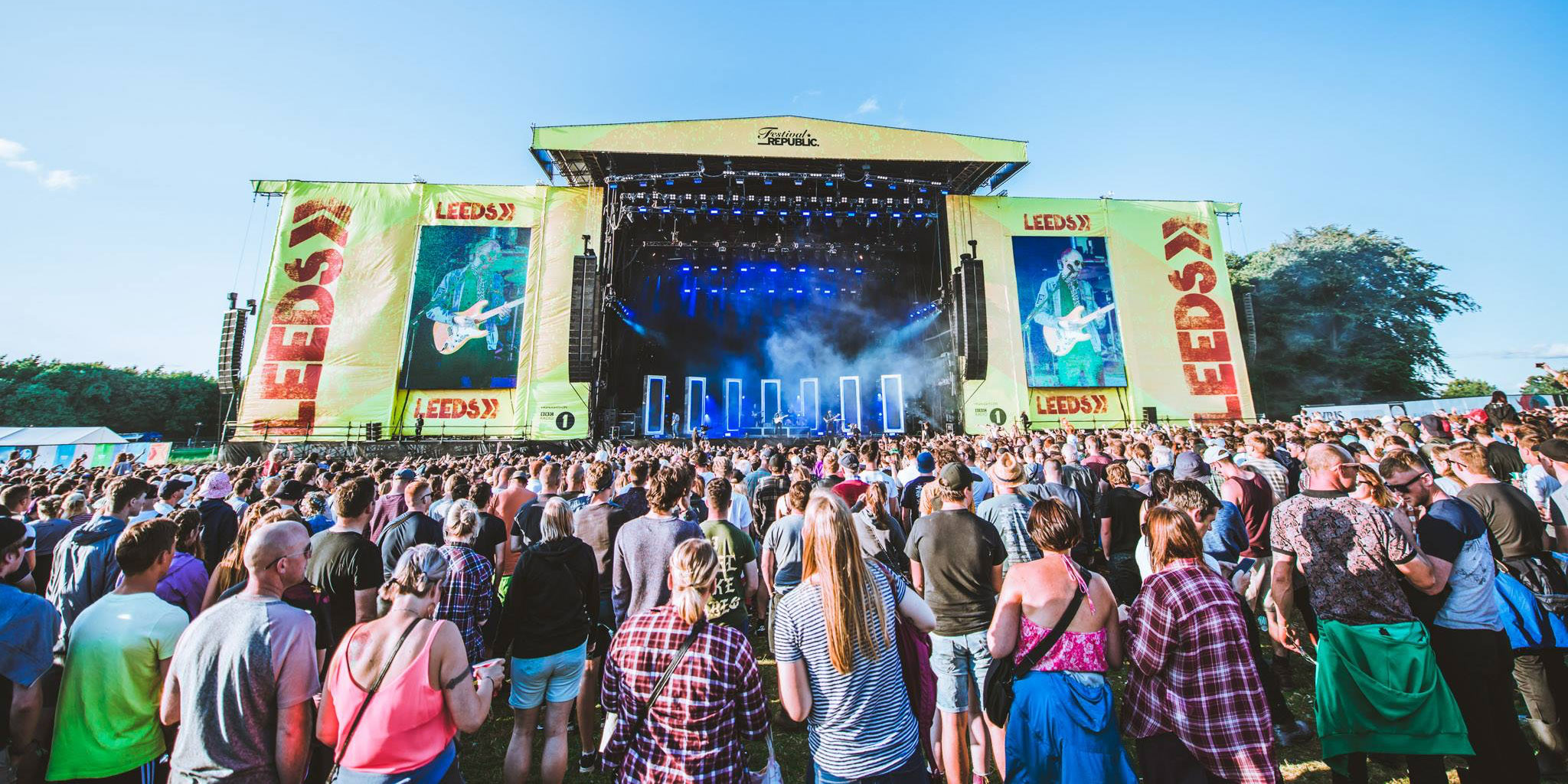 Queens of the Stone Age did a secret set 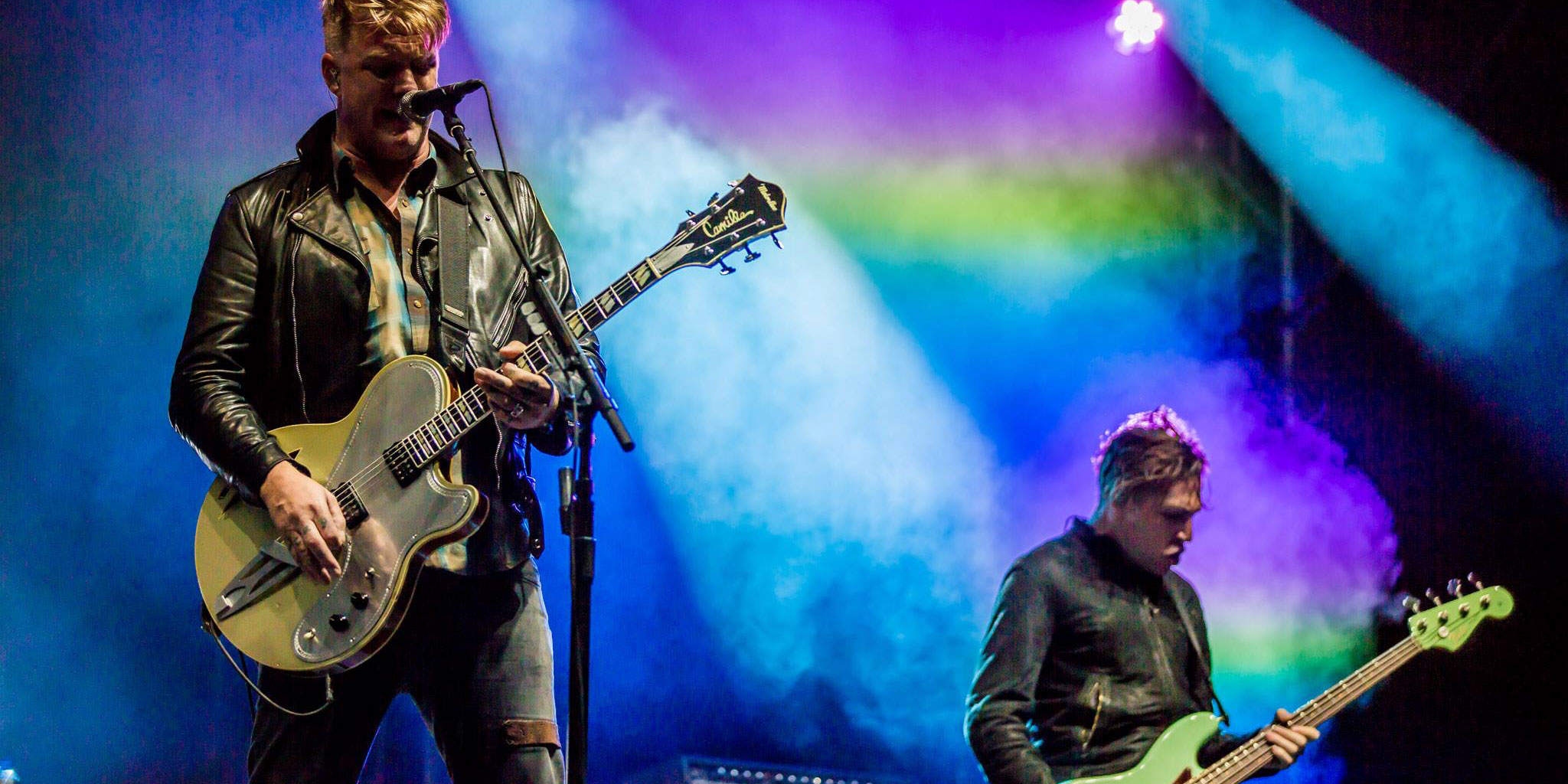 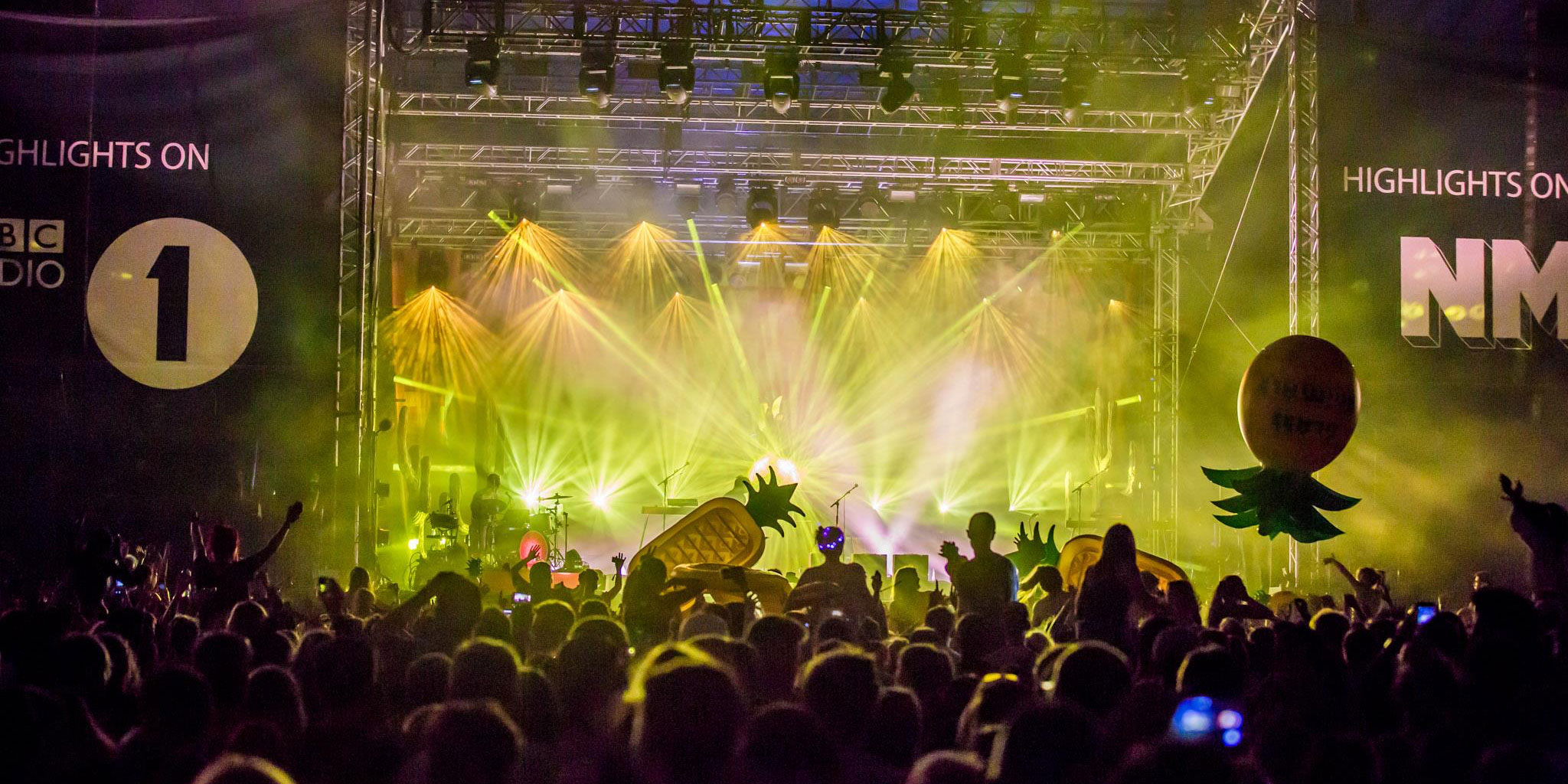 Lanzo was clearly having the time of her life! 😂🙌🏽🖤 @babyhaim pic.twitter.com/Uv1APEs75G

And Muse dropped banger after banger

When you hear THIS guitar opening... 🔌👶@Muse smashed their #ReadingFestival headline set. pic.twitter.com/ia9tb3gvGC

Can't wait for next year? Join our Reading and Leeds 2018 Waiting Lists to be the first to hear any lineup announcements and ticket news.