There aren't a great deal of festivals in the world with the history, status and mythology of Rock In Rio. And while the Lisbon edition might only stretch back to 2004, compared to the 30+ years of the flagship Brazilian event, it's still a pretty big deal.

And with the 2018 edition now less then two months away, we thought it was as good a time as any to give you the answers to those key questions. Especially if you've not bagged a ticket yet and you're thinking about making the trip.

Should I go to Weekend One or Weekend Two?

Unlike some festivals that span two weekends – Coachella, Tomorrowland etc. – the lineup is actually entirely different on the two weekends at Rock In Rio Lisboa. So I guess it really depends on which acts you want to see the most.

Who's on the lineup?

Top of the pile are two rock giants, and two pop megastars – Muse and Bruno Mars on Weekend One, The Killers and Katy Perry on Weekend Two.

Among those joining the action on Weekend One are Bastille, Haim and Demi Lovato, with The Chemical Brothers, Jessie and James among those putting in an appearance across Weekend Two. Take a look at the full lineup here.

How good is the lineup?

As ever, that really all depends on your tastes. Some of the older rock purists might not be quite as enamoured with this year's lineup as they have been with previous ones.

But the younger (and younger at heart) crowds will no doubt be delighted with the calibre of global superstars on offer. After all, it's Katy Perry's only festival appearance of the year, and just one of two festival shows from rock giants Muse.

As has often been the case at Rock In Rio festivals on both sides of the Atlantic, pop is incredibly well represented alongside the rock giants. But there's also plenty of electronic music and helpings of rap thrown into the mix offering something to fans from all walks. 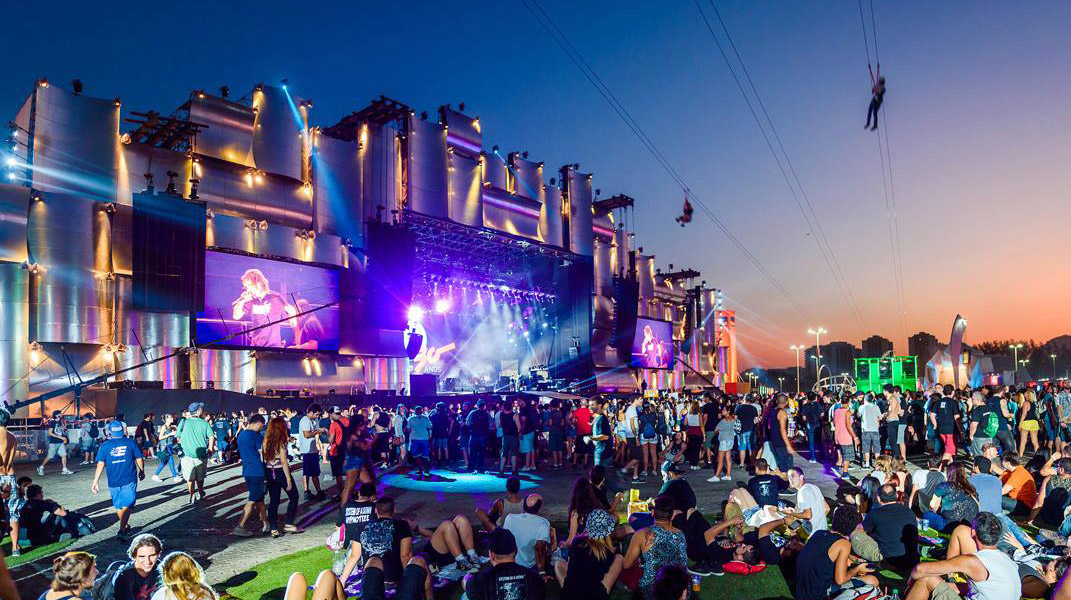 Where is Rock In Rio Lisboa?

It's in Lisbon. I hope that much would be obvious at this point. But more specifically, everything goes down in Bela Vista Park in the city's northeast. (Very) little fact-file for y'all:

The exact address is Bela Vista Park, Dr. Arlindo Vicente Street, 1950-080 Lisbon. I'm sure you can manage from there, but just in case, here are the basics.

METRO: Bela Vista is on the Red Line of the city's metro, which runs between Lisbon Airport and São Sebastião (an interchange between the Red and Blue Lines)

When and how can I get a ticket?

For more information about Rock In Rio Lisboa 2018, head to our guide