Rock in Rio: In Numbers

The word 'iconic' gets overused these days, but when talking about Rock in Rio it seems like a perfectly valid term. Other than Glastonbury, it's hard to think of many festivals with such a global level of recognition, star-studded history, and overall mythology associated with them.

More than just a place to see the world's biggest acts, although the lineups have historically been filled with music legends, the festival has become an all-encompassing experience for all of those in attendance.

So with the likes of Drake, Muse, IRON MAIDEN, Bon Jovi, Red Hot Chili Peppers, P!nk, and Foo Fighters announced for this year – and preparations already under way for the return to the festival's spiritual home of Rio de Janeiro from 27-29 September and 3-6 October – we decided to look at the numbers behind the festival giant.

Year of the first ever Rock in Rio

Attendees at the first edition

Artists who have performed at Rock In Rio

Days spanned across the festival's history 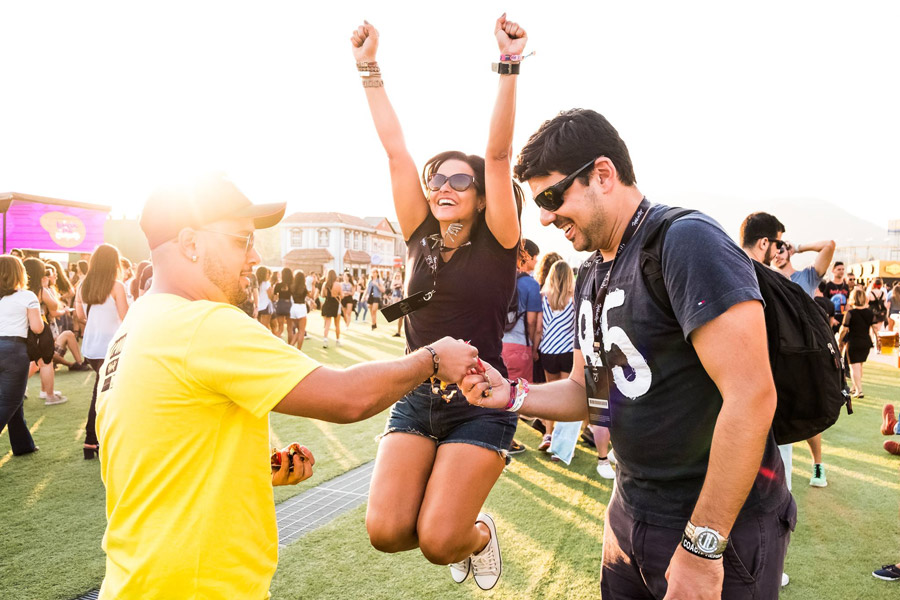 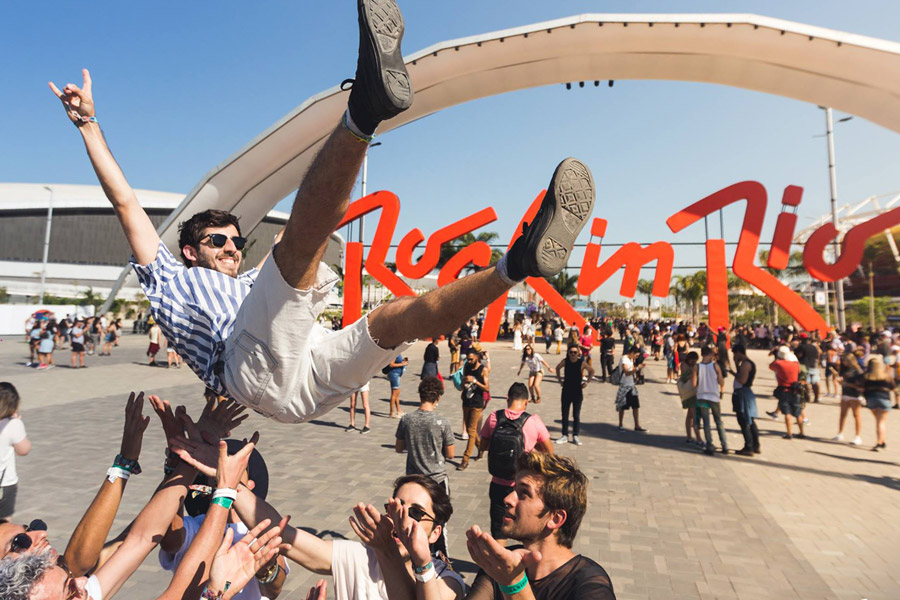