It's been a quarter of a century since European reggae giant Rototom Sunsplash held their very first festival. Now a firm fixture of the summer calendar, the festival have set up camp in Benicàssim and become one of the continent's biggest and best.

It hasn't always been plain-sailing, whether that's moving from Italy to Spain under intense political pressure, maintaining a festival on the scale without commercial sponsorship, or scaling up to the ever-growing audience of festival-goers of all ages from across the globe.

But ultimately, the organisers have made a resounding success of it all – and with Ziggy Marley, Chronixx, Busy Signal, Queen Ifrica, Morgan Heritage and Marcia Griffiths already confirmed for this summer's edition, we decided to look at some of the key figures in the festival's story to date.

Editions since the festival's debut in 1994

Festival-goers in that time 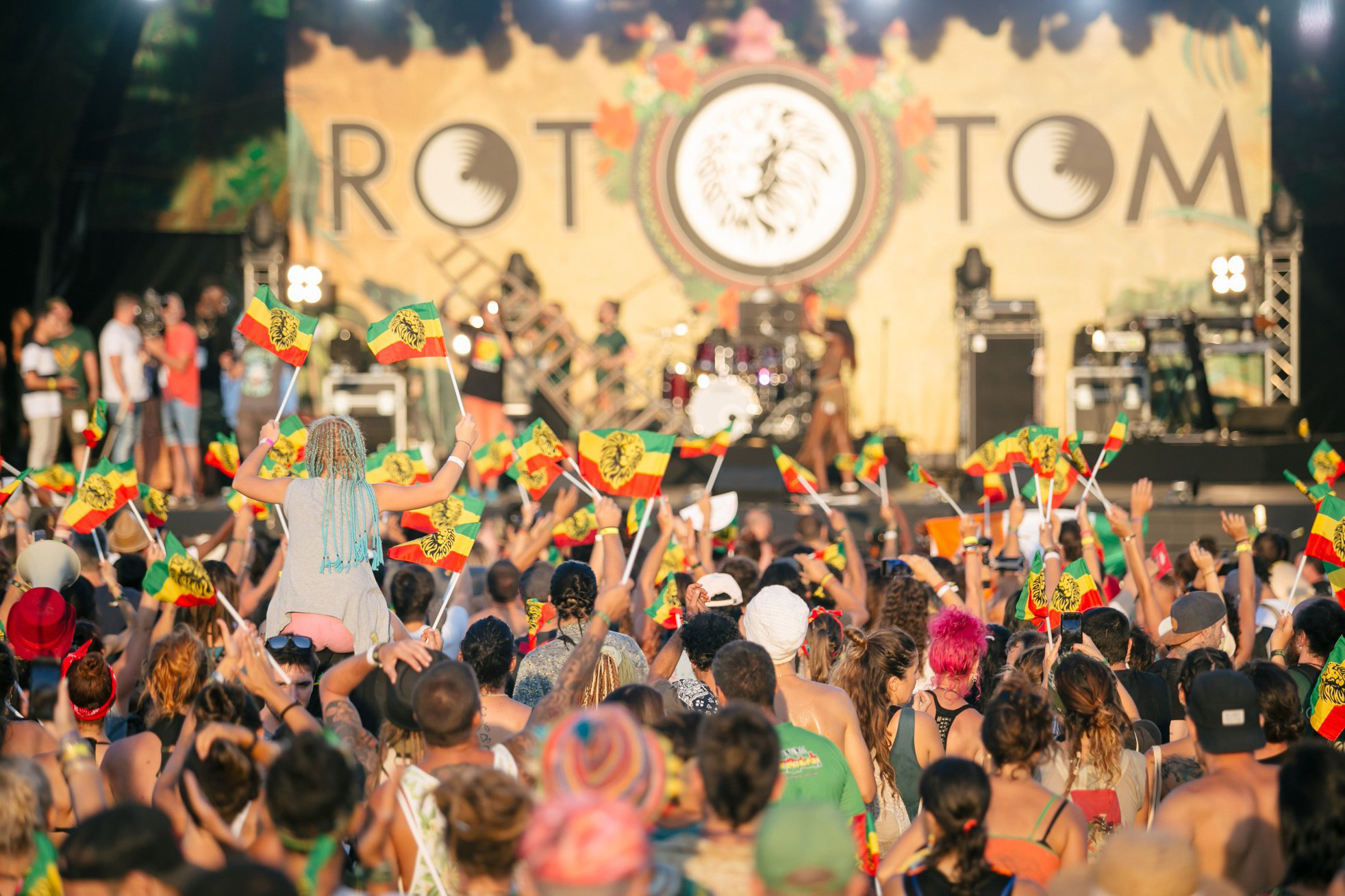 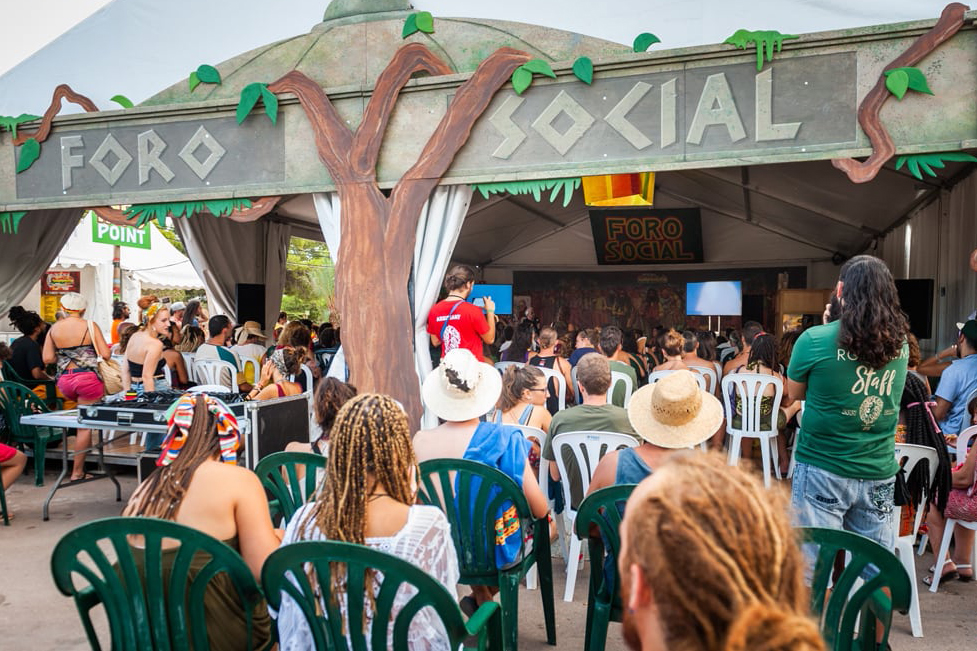 Years since the Reggae University joined the festival programme, in 2007 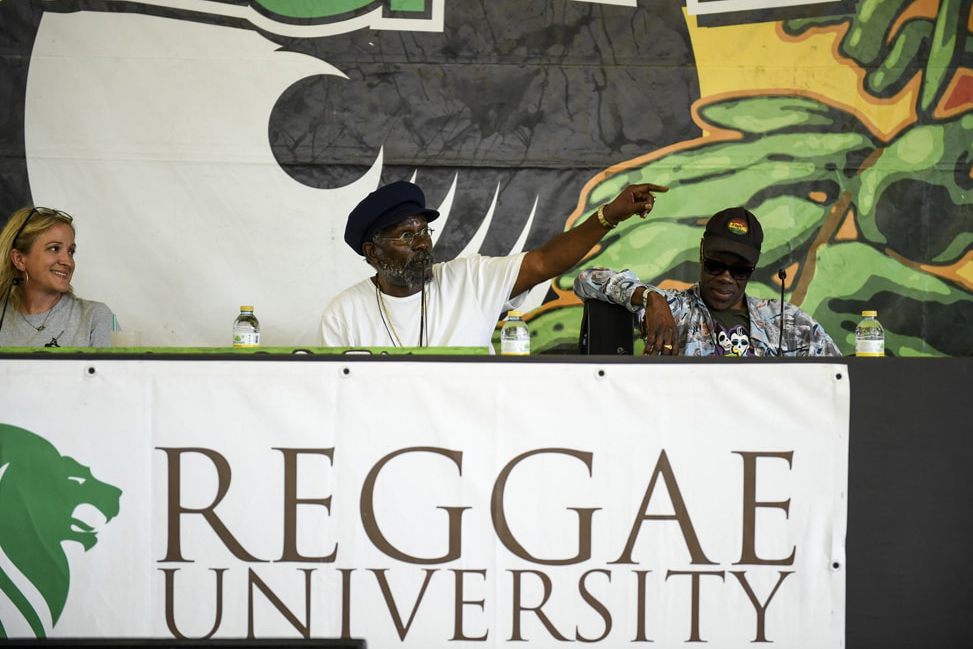 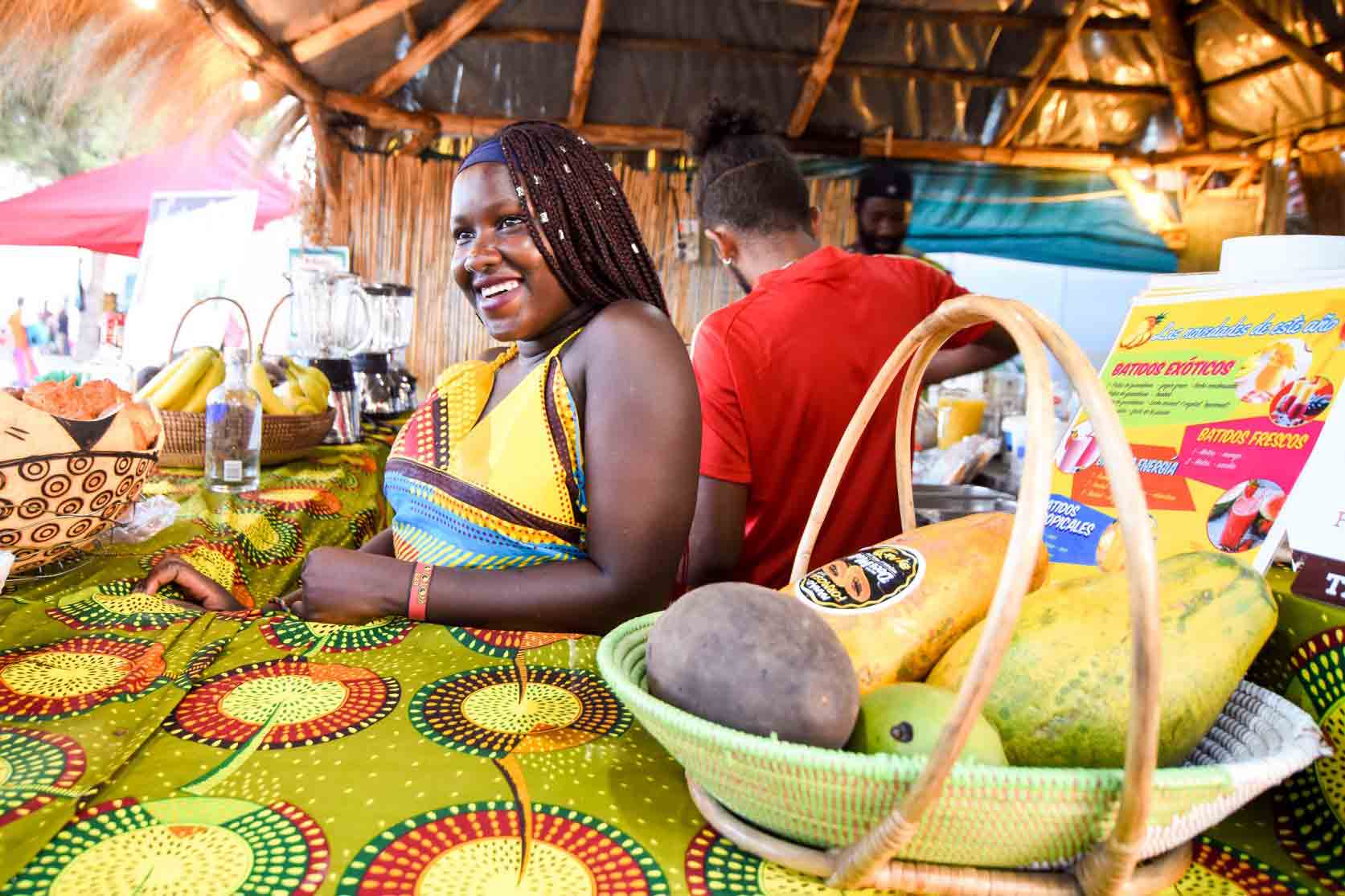 Followers on the festival's live stream