For more than a decade, Sumol Summer Fest have brought their annual party to the Portuguese coastal resort of Ericeira for a weekend in the summer sun. And while the musical identity has gradually shifted in that time, moving from its reggae-heavy earlier editions to more hip-hop focused lineups of recent years, the atmosphere and character of the festival remain essentially unchanged.

Beside the musical offerings, a huge part of the festival's appeal has always come from its enviable location overlooking the golden sands and rolling waves of Ericeira's beach. And with the town well-known as a surf and skate spot, these elements have become integral to the festival's identity.

Looking ahead to this year's edition, here's what you can expect.

Drawing heavily from the national and global hip-hop scenes, this year's lineup welcomes a hugely exciting mix of names (with more still to be announced). Topping the bill are US stars Young Thug – a man at the forefront of a new generation of rappers, and someone who has undeniably reshaped the landscape and culture of hip-hop – alongside rap collective/boy band Brockhampton.

Formed in 2015, the group had a phenomenal breakthrough year in 2017 with the release of their Saturation album trilogy – each record worthy of its own place in album of the year lists – before following it up with the mature and superbly produced iridescence in 2018. They will be joined by a selection of Portuguese names, including Sam The Kid, Kappa Jotta, Holly Hood, and Grognation, among others.

The festival's home – Ericeira – is one of Portugal's most popular surfing spots, and is widely considered to be among the best on offer anywhere in Europe, having hosted a number of World Surf League events.

In 2011, it was selected as the second World Surfing Reserve as part of a program by non-governmental organisation Save the Waves Coalition, and to this day it remains the only European representative among the nine global areas selected.

It's not just a spot for pro-surfers though, there are a number of different areas for boarders of all abilities. Or if you really don't fancy it, you can just make the sensible decision to watch from the comfort of the beach. 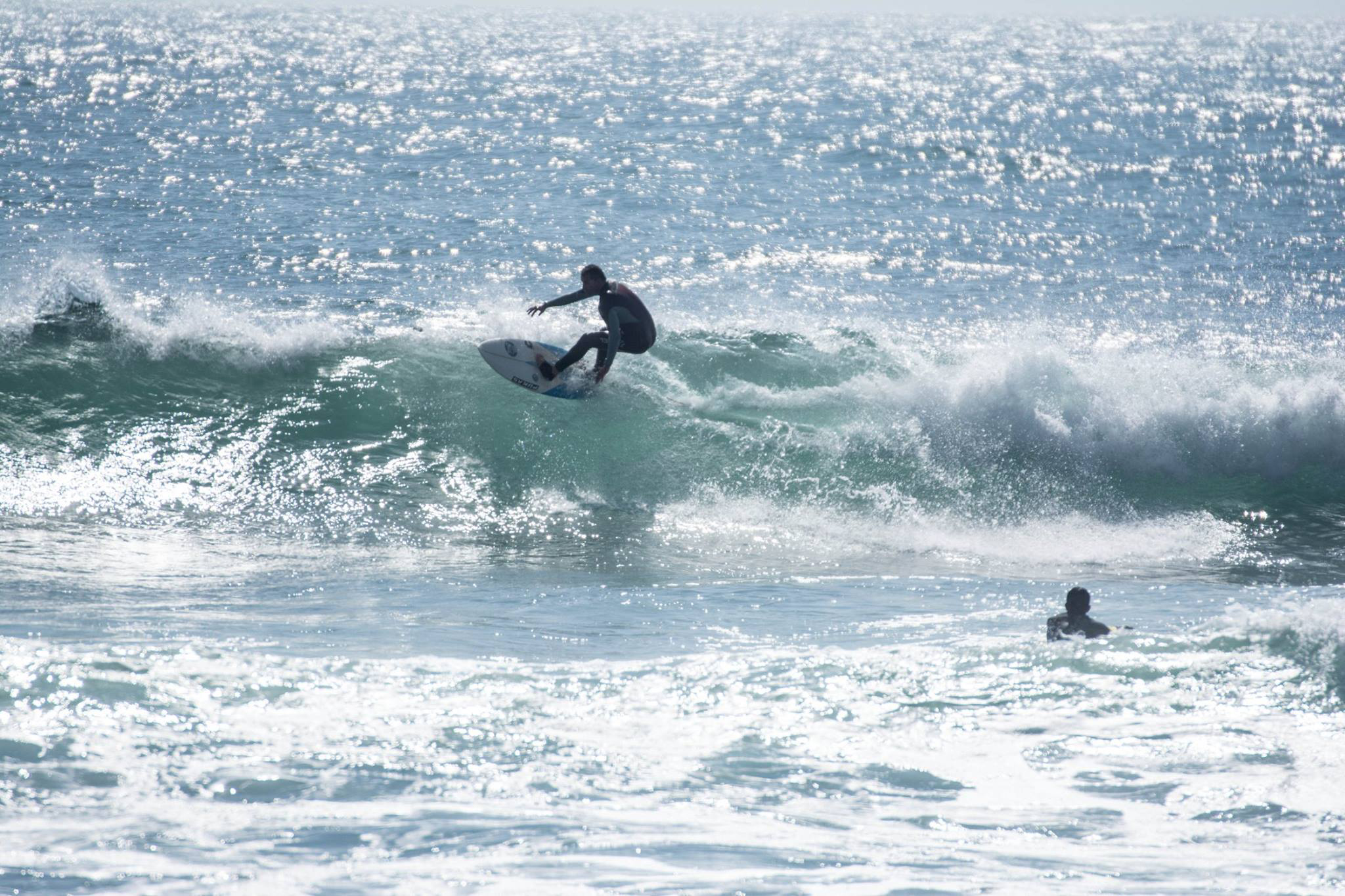 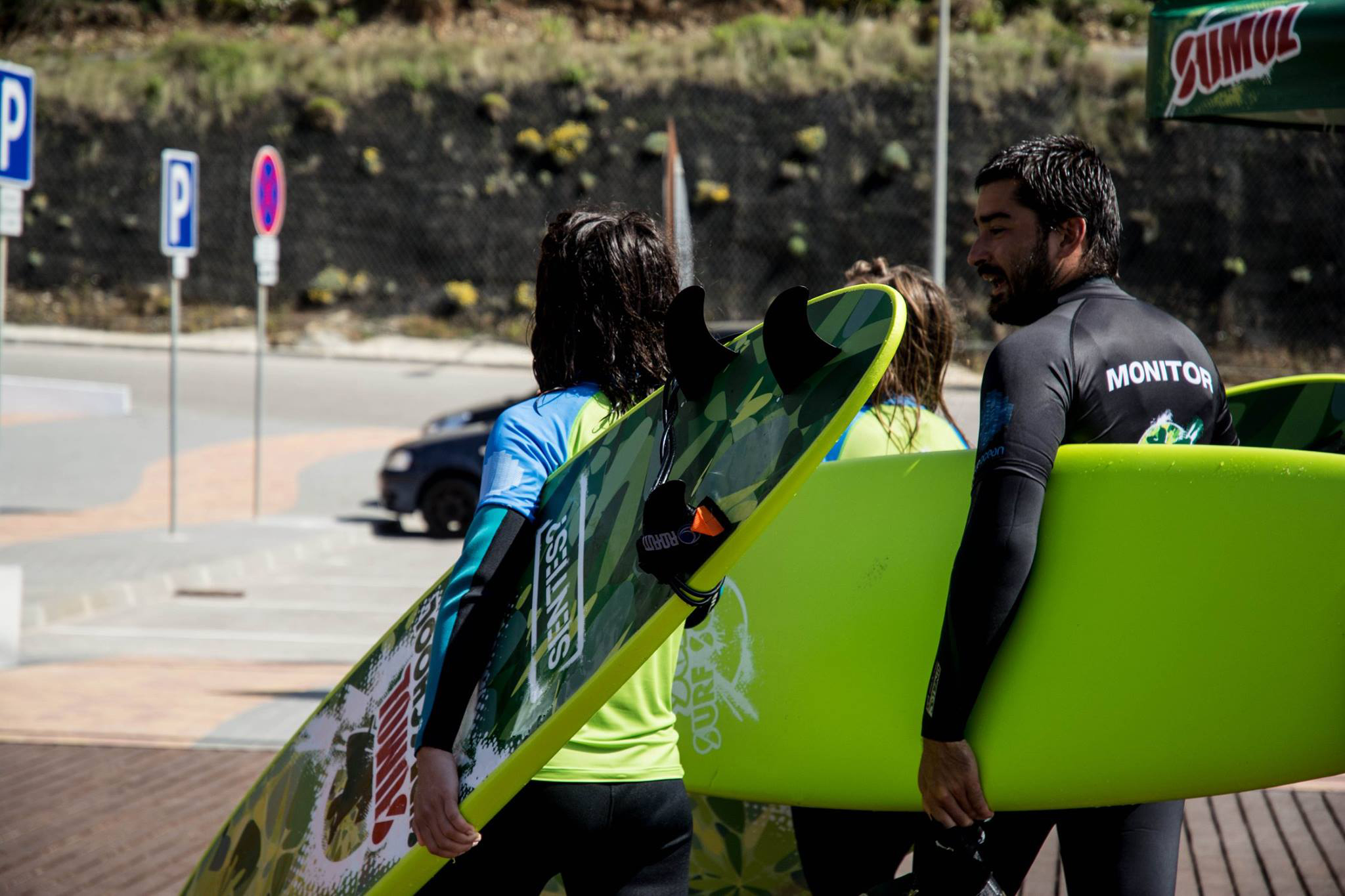 Another aspect of the festival's location is the on-site skate park, and skateboarding has increasingly become a major feature of the festival experience each year – whether that's taking part or watching people far more capable showing what they can do, as esteemed professionals from the national skate scene descend on Ericeira across the weekend. 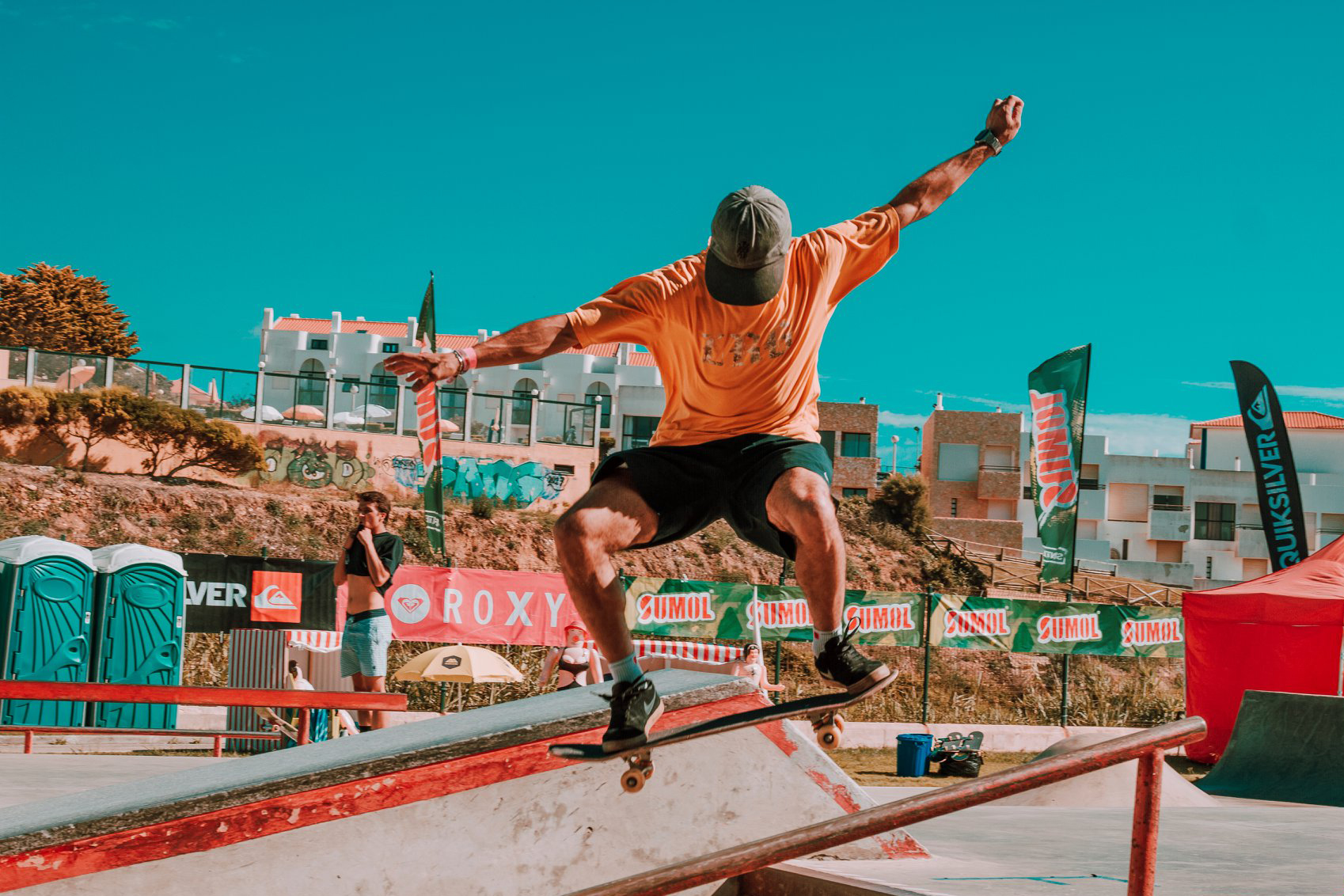 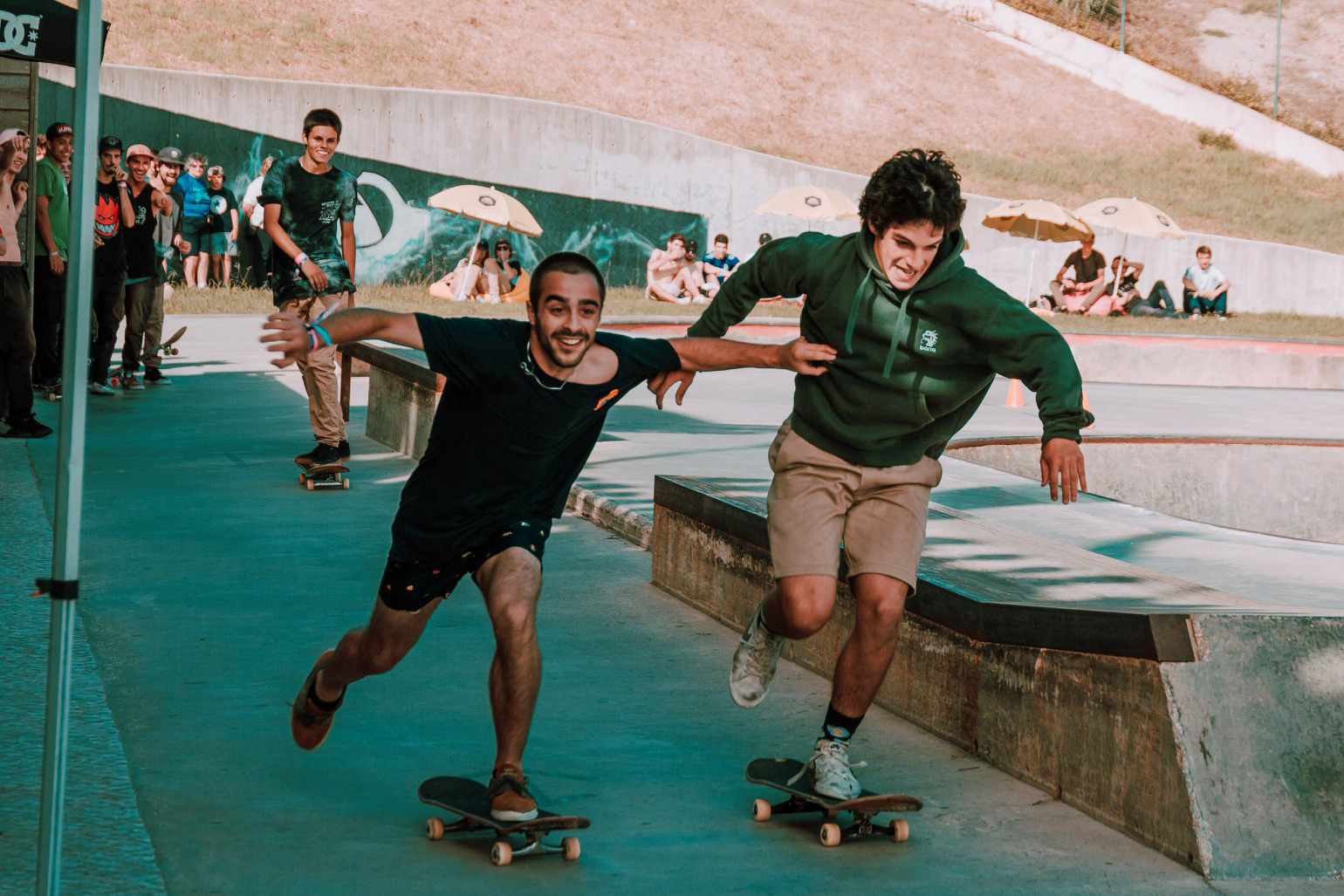