TGE 2019: Five of our Favourite Finds

Last weekend saw the 14th edition of the UK's premier new music showcase The Great Escape and, though we've just about recovered, it was probably our favourite yet. Over the course of three days around 500 artists from across the world performed in just about every venue Brighton had to offer.

In between walking back and forth through the coastal city's chic little lanes and across its broad pebbled beach to capture the weekend and interview some of these hotly-tipped artists we somehow managed to find some time to watch some music ourselves. Here are just five of our favourites who we predict you'll be seeing a lot more of.

Steam Down are collective of South London musicians who over the past two years have won cult acclaim for their weekly jazz nights that emphasise community and music as an immersive and synergetic experience. Their Thursday night performance at Patterns was exactly that, as leader Ahnanse kept both us and his band in union and at his whim with a knowing smile.

With crowd surfing and circle pits throughout, their short but explosive show had more of a punk vibe than what you'd expect from a traditional jazz concert, which aptly reflects this exciting community's group philosophy.

Portugese-Angolan artist Pongo had won us over even before her performance with her coy but fabulous demeanour and warm smile, but her set at The Arch on Thursday was a furious kickstart to the weekend. Mixing dancehall and electro-pop with traditional Kuduro, tracks such as 'Kassussa' and 'Kuzola' from her recent EP Baia turned a pretty tame crowd into a raucous, twerking lot, who she eventually pulled on the stage to join her. 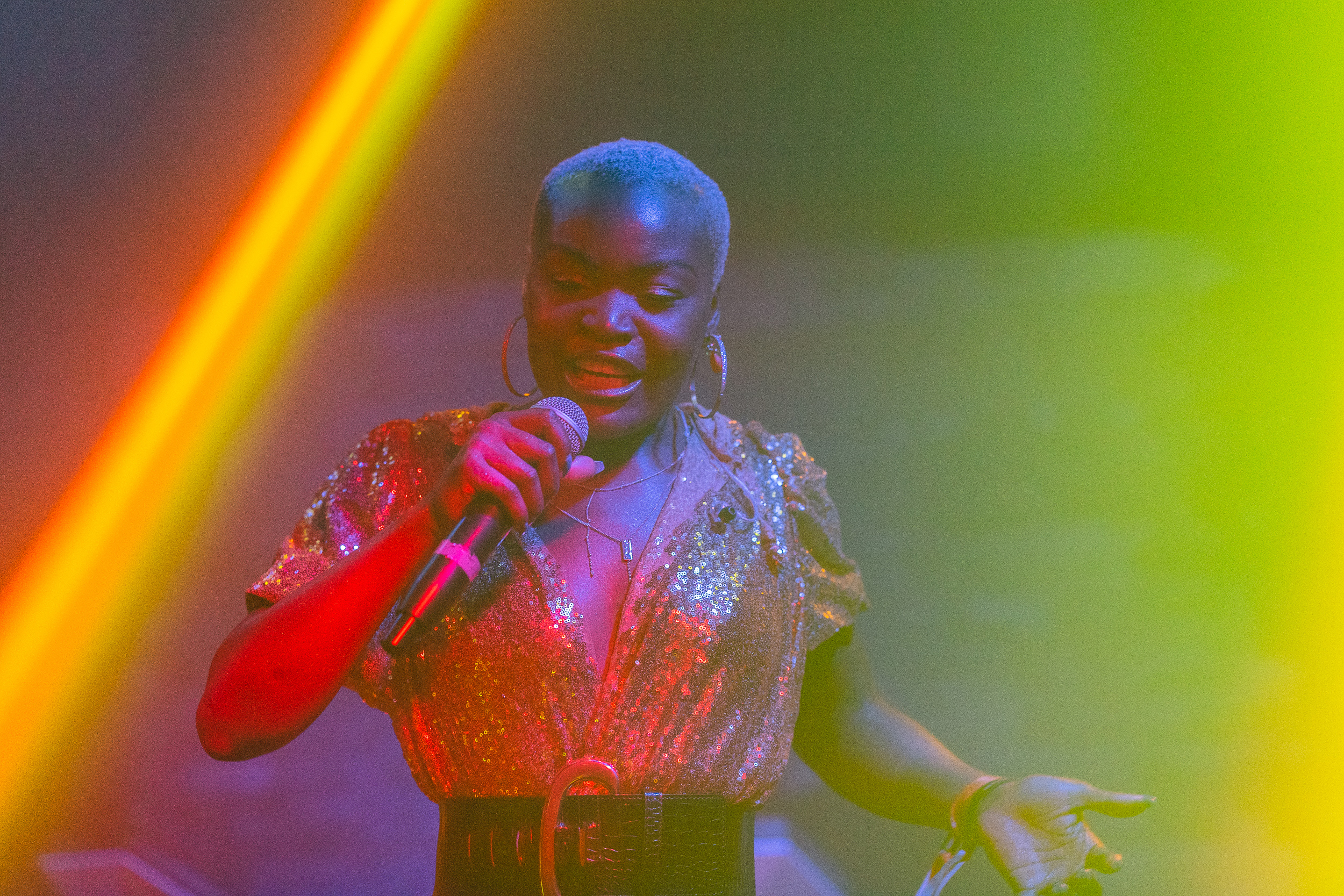 With Ohtis Sam Swinson writes dark country music shadowed but emboldened by his troubled past growing up in an evangelical cult and his subsequent drug abuse. The trio's debut Curve of Earth released earlier this year was a touching cleanse of the past and more importantly a reconnection with fellow bandmates and old friends Nate Hahn and Adam Pressley. As such, their performance at The Mucky Duck on Friday, as part of a collaboration between Hand in Hive and themostradicalist, was a solemn and moving affair, dosed with Swinson's dry comic relief as he literally begged people to buy their record. It may have been a joke, but his performance ensured quite a few did. 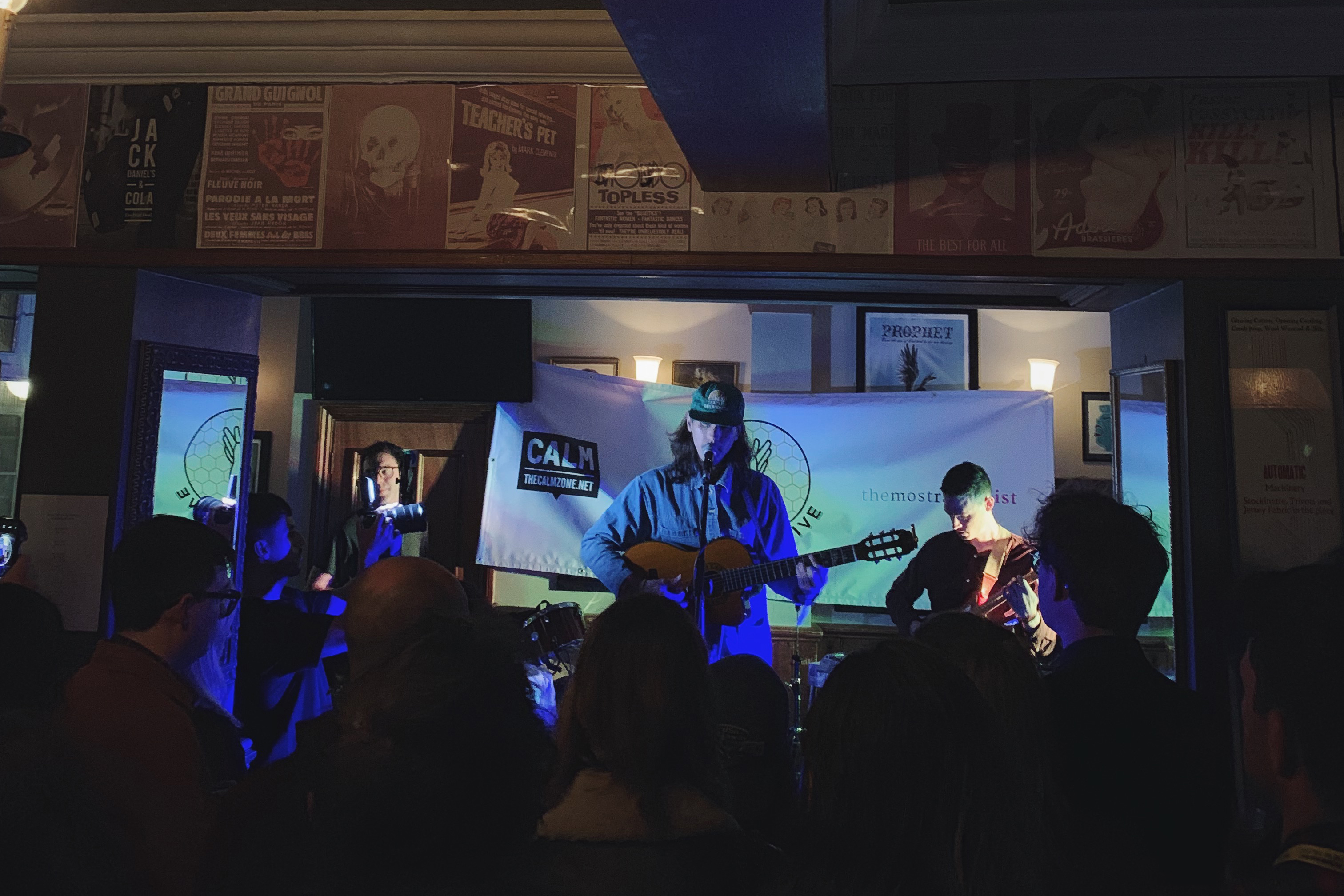 Photo by the author 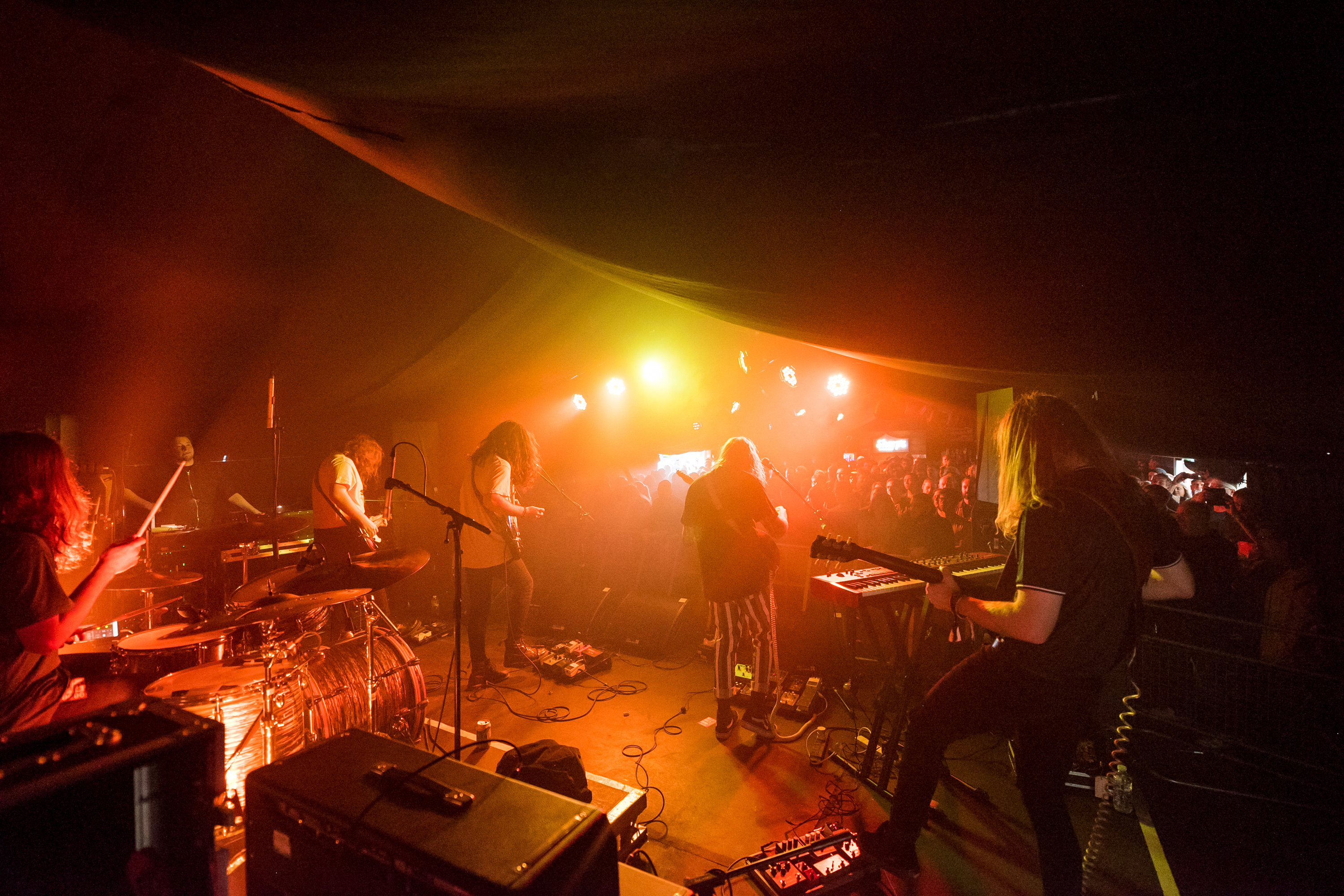 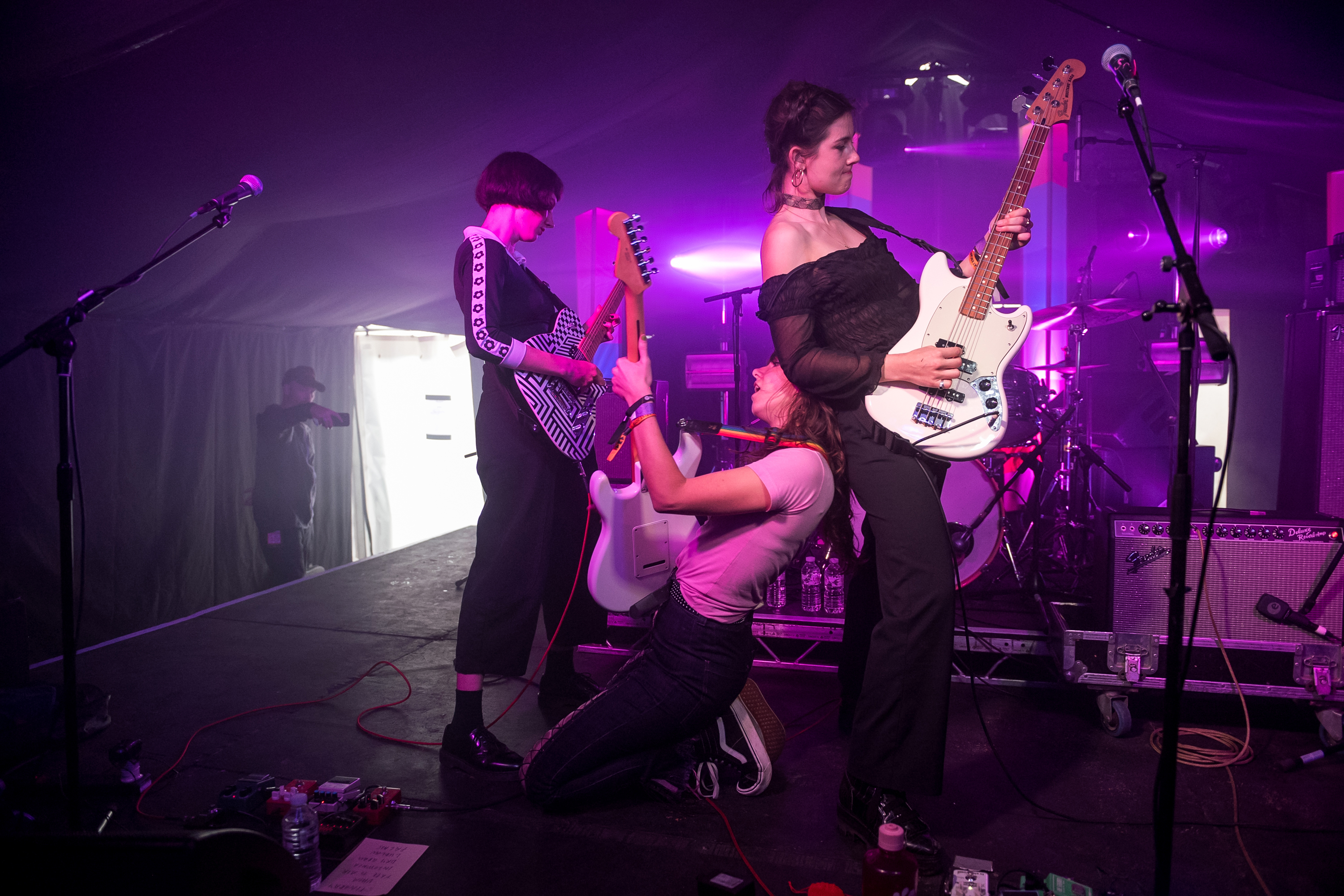