Time Warp DE And Me: DJs Tell Us What the Techno Powerhouse Means to Them

This weekend should have marked the 26th edition of Time Warp DE. But as I'm sure many of you are aware, circumstances have understandably changed and the event has been postponed until next year.

A month or so ago we caught up with four DJs to hear how much the legendary techno event means to them, as well as some of their favourite moments.

This weekend Time Warp will be running a re-stream event together with ARTE Concert. The stream will begin at midnight CET on Saturday and will broadcast some of their favourite recorded Time Warp sets for 15 hours straight, including a special unreleased set.

Each time I have played at Time Warp there is just so much going on, but it is organised chaos in the best way. Despite its size, to me every year it still manages to feel like a tight-knit crew.

So rather than something specific, my collective memory of Time Warp is one of togetherness, of coming together with long-time friends in the industry and always looking around a room of familiar faces. This kind of environment is something difficult to manufacture, and really comes down to the people involved. 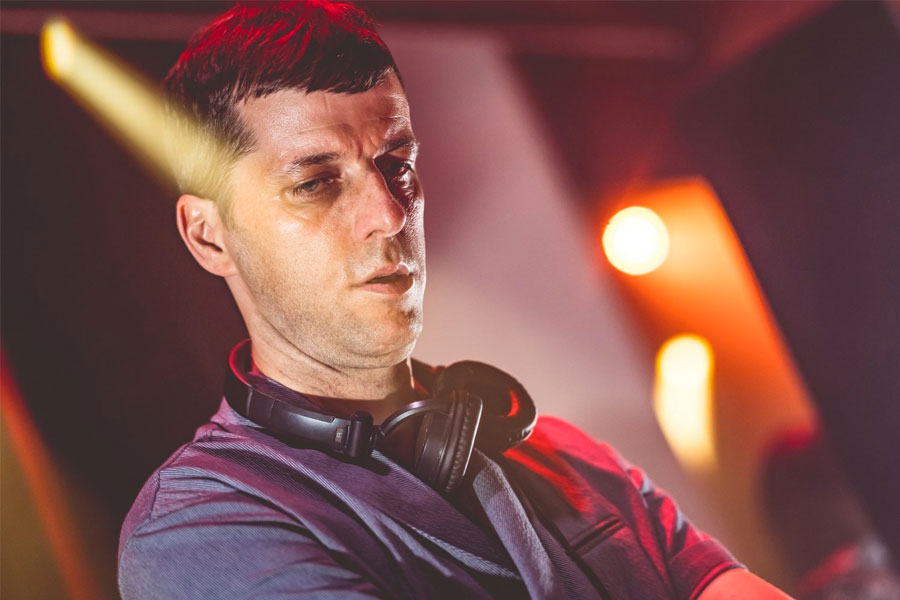 Playing festivals like Time Warp has been a dream of mine since I started DJing. Plus, this is once again a peak time for techno. And when I say techno, I mean this raw underground old school style that everyone is playing again. I love to see how successful techno has became again and that it’s stepped out of the underground to being mainstream – which just means many more people love to listen to it and pay attention.

I also love to see how women are at their peak right now and are able to show what they’re capable of. I love Charlotte de Witte, Amelie Lens, Nina Kravitz, etc. I especially love Giorgia Angiuli as I think she has a unique approach to electronic live music and she is super special to me.

So to be playing at Time Warp, a festival where these artists are either returning this year or have played previously, is obviously something I hold dear.

Time Warp invited me to score Goethe’s silent film Faust for their Cinemix series. I invited Danuel Tate, Tyger Dhula and my brother Nathan (Hrdvsion) to join me in both writing and performing this live with modulars.

A separate recording session with The Mole and Hreno was also based on writing for the film and then became an album as Units and Measurements on BLKRTZ. Aside from all that, playing between a Rich and Sven sandwich on the main stage wasn’t so bad either. 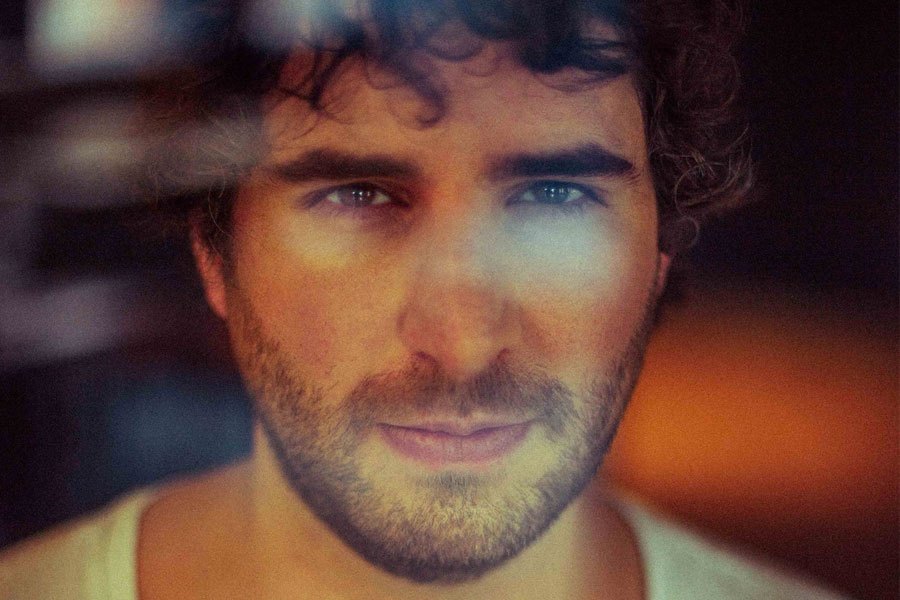 2018 was my debut at Time Warp and wow what a breathtaking top class stage and production. I actually performed the very first versions of ‘Joshua and Goliath’ and ‘Raging Earth’, two tracks from my album that was released one year later. I could not believe the incredible reactions from the crowd to my new music. Their enthusiasm gave me the fondest memories.

One of my biggest fanbases is Germany, and still people write to me to say how much they loved the Time Warp set. It is a great honour to be asked to come back. 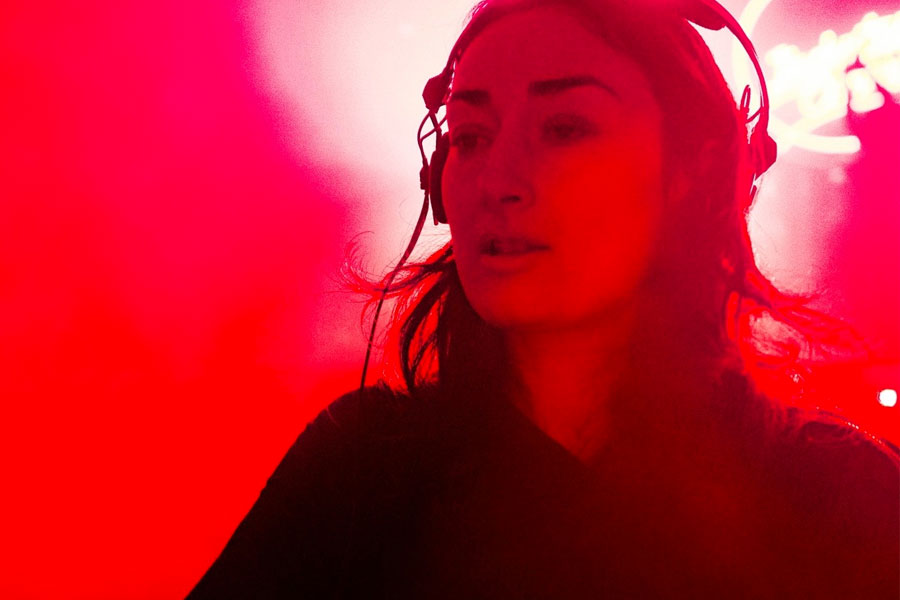 You can keep up to date with all Time Warp news, including announcements for 2021's edition, by subscribing to our waiting list here.