Tomorrowland: 10 Things You Might Not Know About the World's Biggest Dance Festival

Tomorrowland. From spectacular main stage sets by the likes of Alesso, Martin Garrix, Dimitri Vegas & Like Mike and David Guetta, right down to the magical treasure boxes that arrive at your front door: it is one of the most-loved and best-known music festivals on the planet.

But how much do you really know about the pinnacle of the dance music calendar?

Way back in 2005 and for the first couple of years, there was no camping available; so fans just pitched their tents right in front of the main stage. 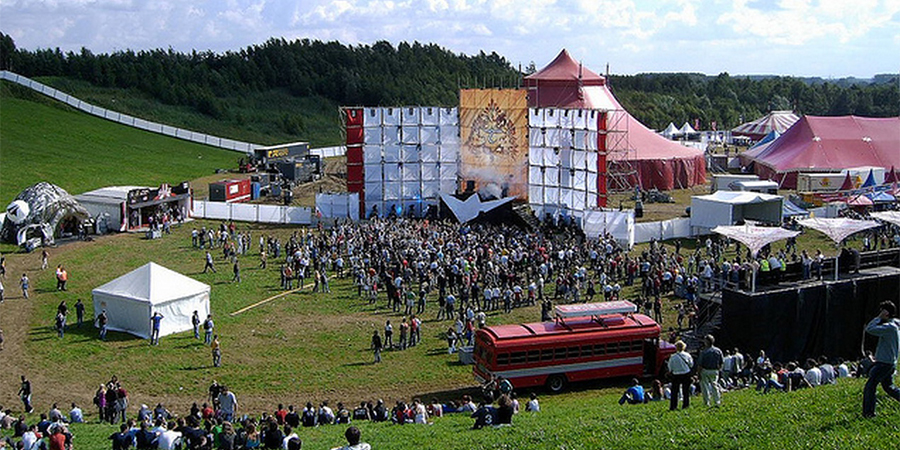 It's actually quite impressive the calibre of artists the festival managed to secure for that first party back in 2005, with three DJ Mag poll-toppers on the lineup: Armin van Buuren, Sasha and David Guetta, as well as Ferry Corsten, Sven Väth, Coone and more.

3. David Guetta – The One and Only

Not even local boys and fan-favourites Dimitri Vegas & Like Mike can match David Guetta's record for Tomorrowland appearances: 14 years and counting (yes, that's every single one so far).

4. From One Day to Two Weekends

The duration of Tomorrowland has increased 600% over the last 13 years, adding extra days as the festival has grown and grown.

5. Discover Europe, Before You Even Get to Tomorrowland

Tomorrowland offers Discover Europe packages in and amongst its other ticket options, taking in some of Europe's most stunning sights and turning the festival into a much longer adventure than just the weekend. 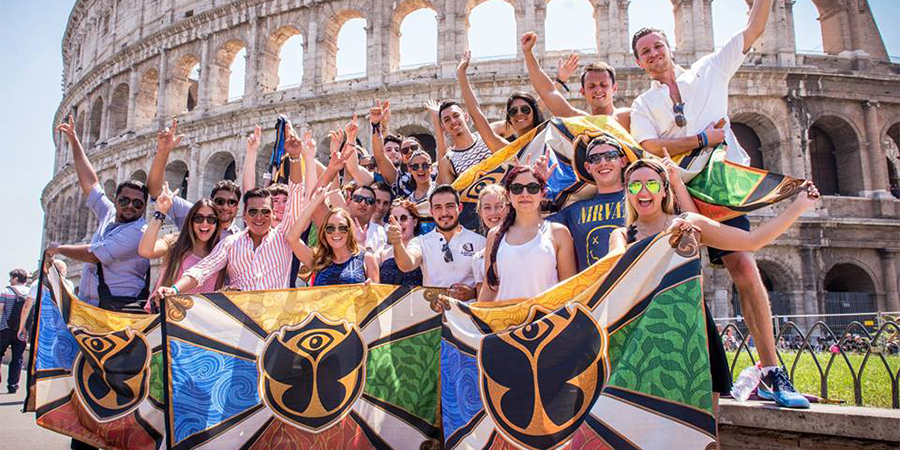 The festival organisers rent the Tomorrowland site from 20 different local farmers, who have watched the site grow in size almost every year. 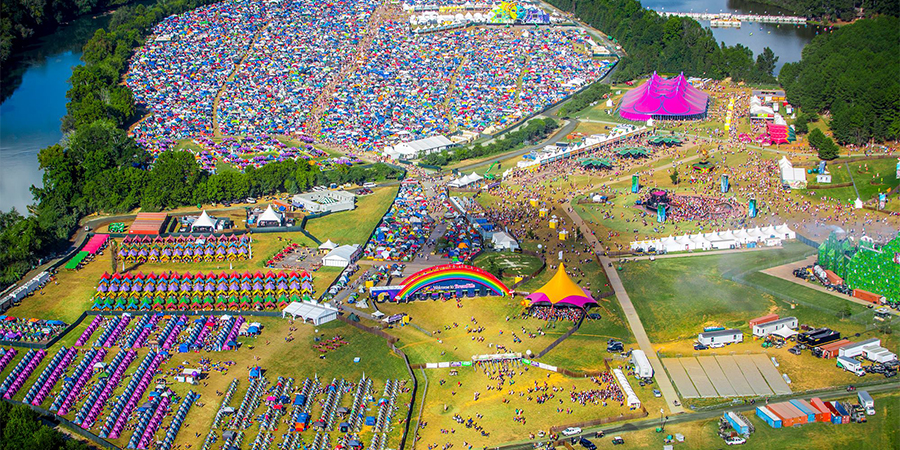 The wristbands for each edition are now sent out in beautifully decorative packages. 2017 saw a musical box for the Amicorum Spectaculam, while 2018 contained a seahorse pendant to fit in with the Story of Planaxis theme.

As well as winning DJ Mag's inaugural 'The World's No.1 Festival' award in 2015, Tomorrowland won the International Dance Music Award for best event five years in a row from 2012-2016. Only UMF has won it more times, but then again they do also organise the whole awards ceremony so that's hardly a surprise...

Tomorrowland's incredible landscaping and design includes floating stages that artists can only access by boat. 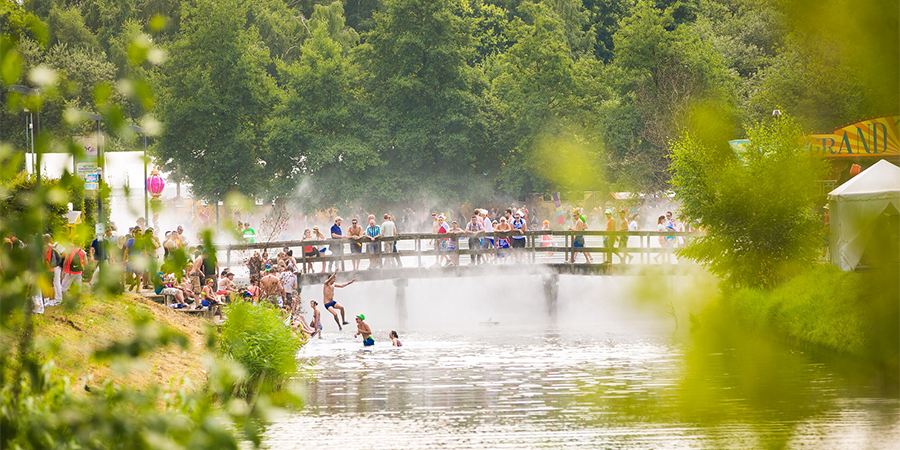 Opting against traditional paper confetti, Tomorrowland has dropped real rose petals out of specially-chartered helicopters, covering the crowd in a unique blanket that apparently smelt every bit as good as you would think. 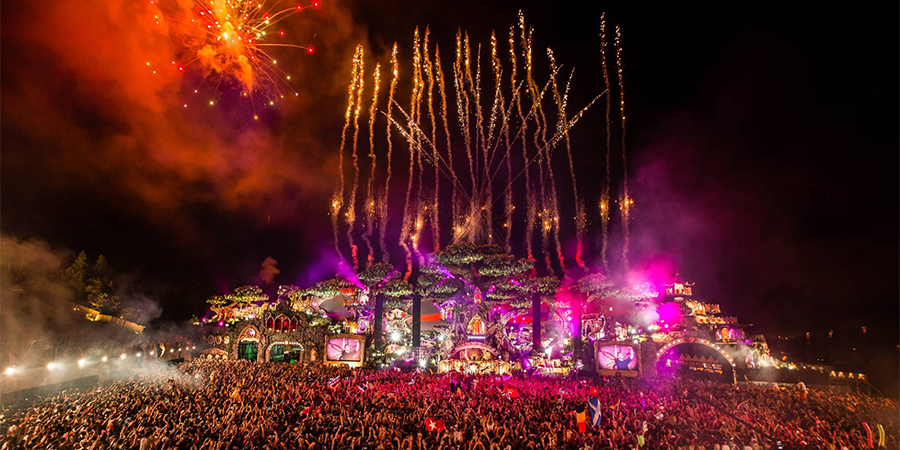 As the official travel partner of Tomorrowland 2019, Festicket will have a limited number of tickets & packages that will go on sale at 16:00 GMT on 3rd of February.