Tomorrowland 2018: Ticket Dates, Pre-Registration and Everything We Know So Far

It's March, the summer festival season is just around the corner, and that can only mean one thing: in just over 3 months, the magical Tomorrowland gates will swing wide open for the 14th time.

As the time creeps every nearer, here's a look through everything we know so far about Tomorrowland 2018.

The 10th anniversary edition, in 2014, was the first to ramp things up to two weekends, but after a return to three days in 2015 and 2016, last year doubled up again – and it looks like this might be the way from now on. 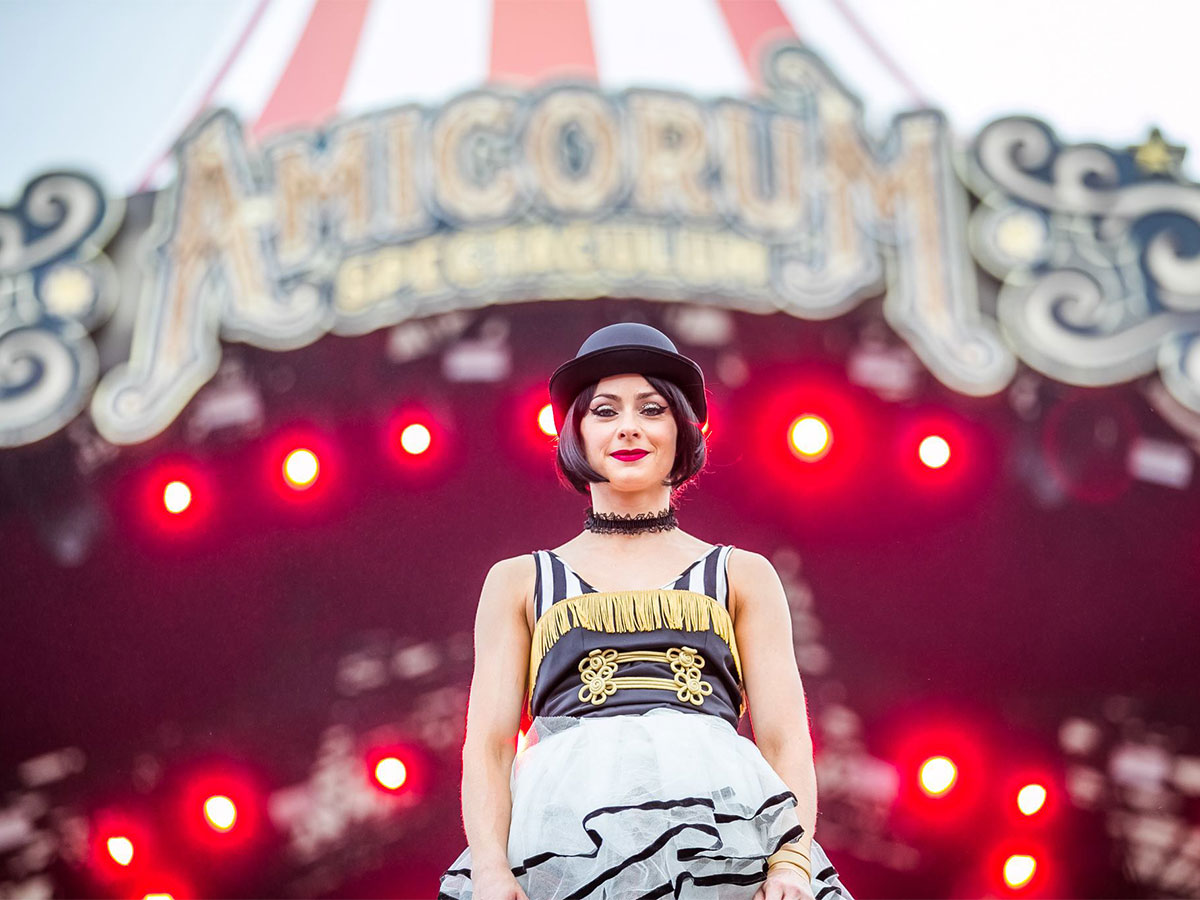 Every year, there are a few different Tomorrowland Ticket Sales. These have all now sold out, but the dates were:

Wait, what's Global Journey again?
Global Journey packages put a ticket together with a range of transport and accommodation options. Some include flights – the infamous 'party flights' with DJs, entertainment and a host of surprises to ensure that your Tomorrowland experience starts as soon as you board.

**There will be a re-sale of Official Tomorrowland Travel Packages, only on festicket.com, on Thursday 29 March at 14:00 CEST. There will be a limited number of packages available for both weekends.** 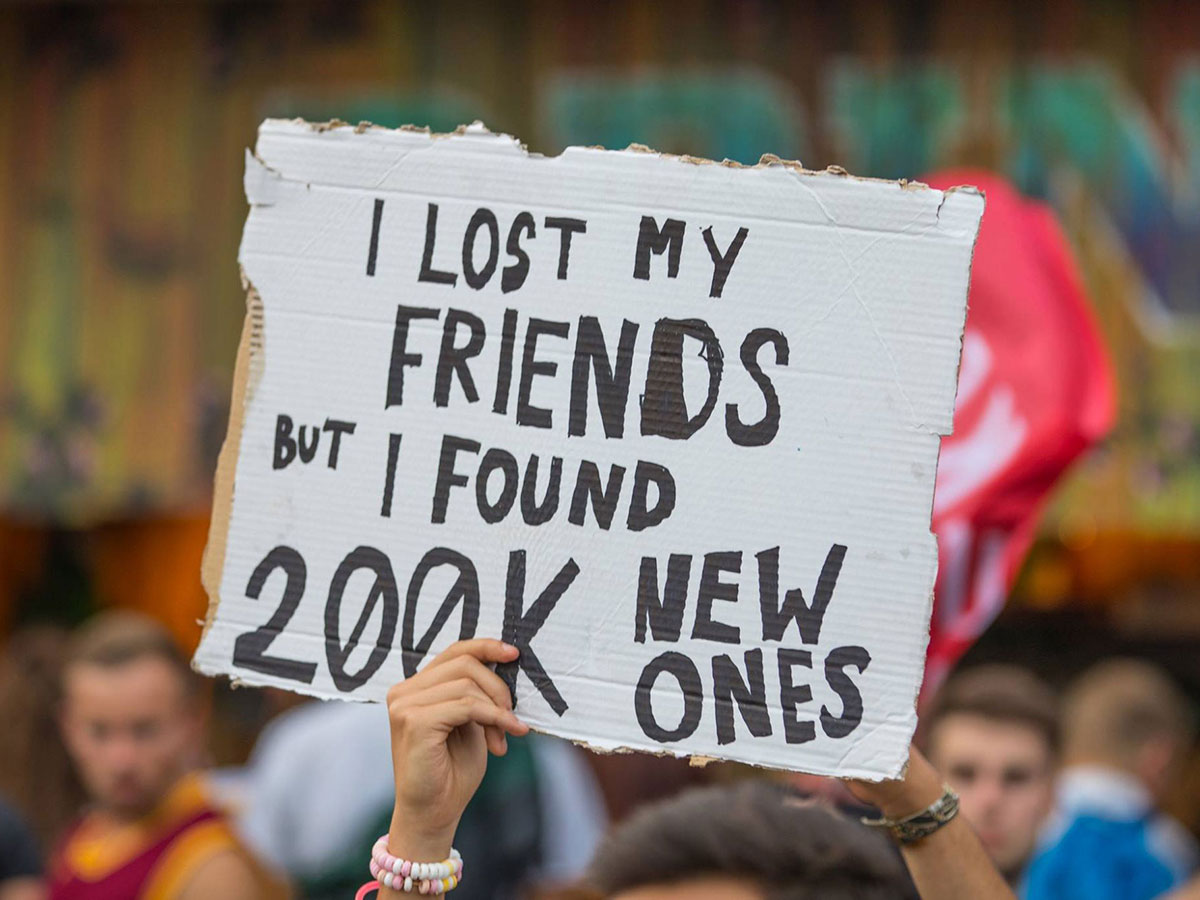 Pre-registration is now closed for Tomorrowland 2018.

Join our Tomorrowland 2018 Waiting List now, and we'll let you know if any extra packages become available, as well as keeping you updated with all the latest news and info. 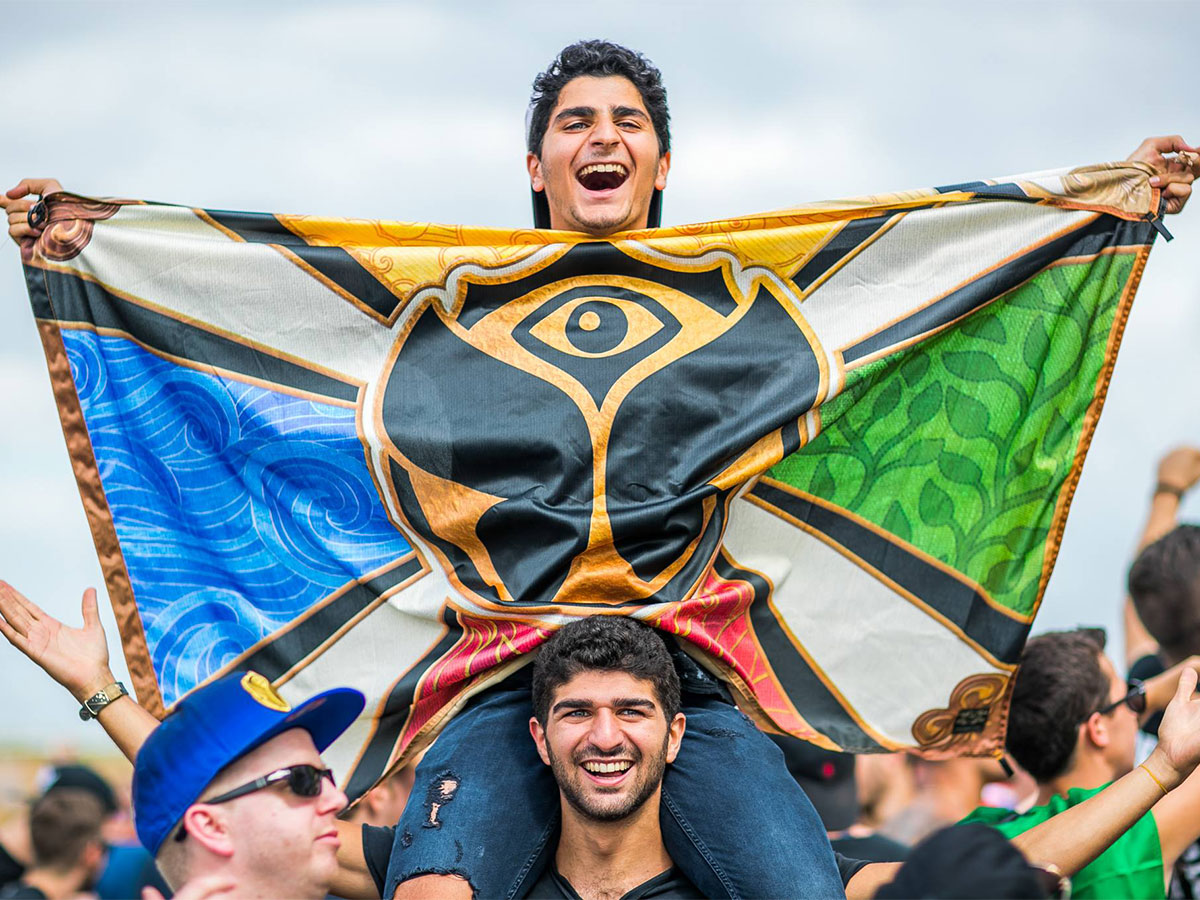 This year, the entire site will be decked out with the theme 'The Story of Planaxis', taking both weekends underwater. Nothing is known yet of what the 'story' will be.

Every edition since 2009 has had its very own theme:

2015: The Secret Kingdom of Melodia

The 2018 lineup isn't complete yet, but a tonne of names have already been confirmed.

The first details to emerge were the stages and stage hosts, giving some pretty massive clues to artists that would appear: 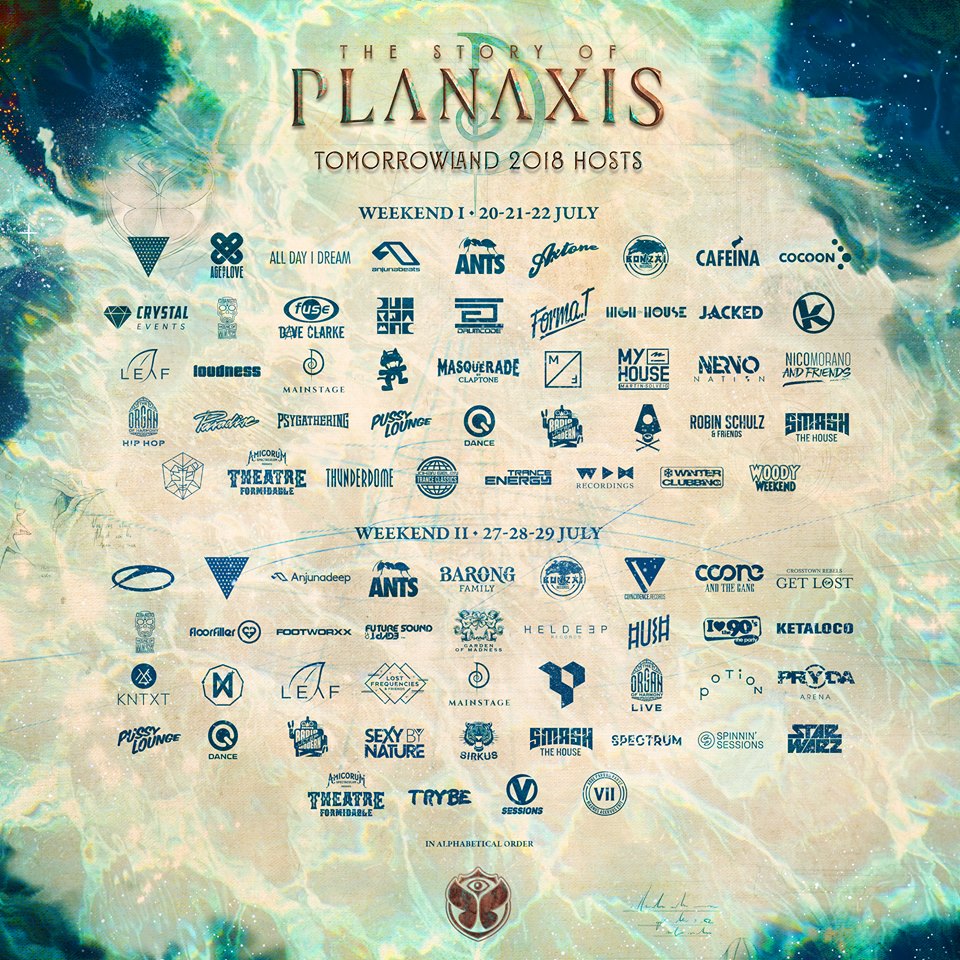 Pretty much all of those early guesses have now been confirmed, as well as a load more names from right across the musical spectrum. Oh, and French Montana, too.

Here's the full lineup so far, over on festicket.com. 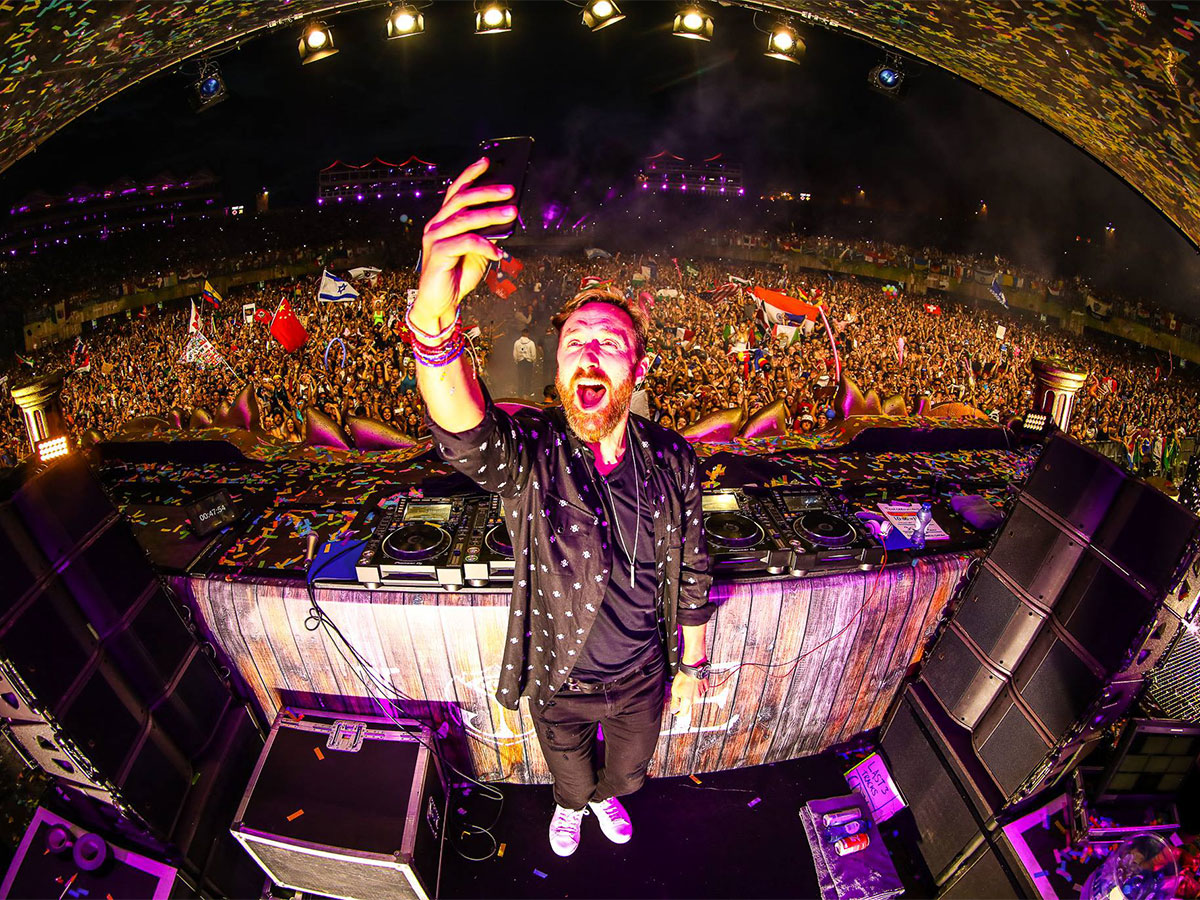 David Guetta has appeared at every single edition of the festival, right from the festival's debut in 2005 – so it would take something pretty big to keep the veteran French DJ away this year. Surely it's just a matter of time until he's confirmed.

You can sign up now to our Tomorrowland 2018 Waiting List, and we'll keep you up-to-date with all the latest Tomorrowland news and info.