Somewhere in between its very first edition in 2005 and the two-weekend spectacular coming our way this July, Tomorrowland lifted itself into the music festival stratosphere.

Only the most in-demand DJs fill its stages, representing the whole spectrum of electronic music. The imagination and skill that goes into every edition's design and production – well, it's enough to create unforgettable memories all by itself.

But even through the colourful haze of uniqueness and creativity, some moments stand out more than others.

People go to the first ever edition for free (2005)

Nowadays, finding a ticket for Tomorrowland is like finding gold dust, however for the first edition, Tomorrowland gave many free tickets away to fill up the crowds. Looking back just over 15 years ago, the festival was a lot different to how it is now but is a true testament to how far they have come to now be one of the biggest festivals in the world. 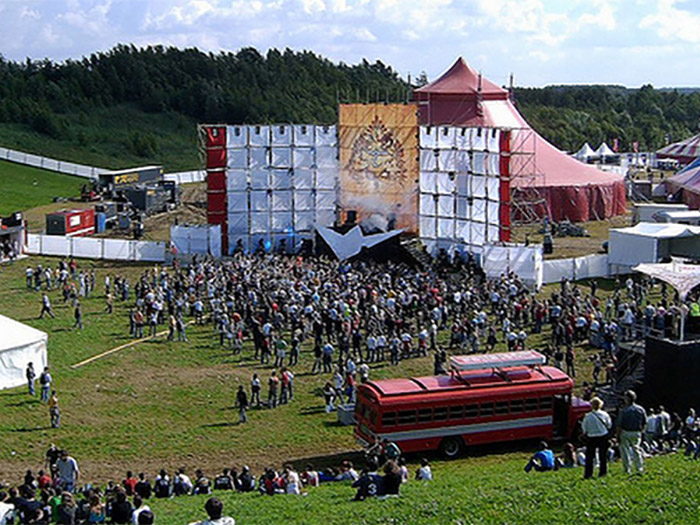 Now a beloved tradition of the festival, the first Tomorrowland anthem was created by hosts Dimitri Vegas & Like Mike, together with Dada Life and Tara McDonald. ‘Tomorrow (Give in to the night) has since become legendary, setting off Tomorrowland in a way that hasn’t really been replicated since.

Lillian and Karl, the grandparents of the Electronic brother duo Dimitri Vegas & Like Mike headed to the main stage to see their grandsons put on a customary high-energy show. You can see the pride is written all over their faces, even if they do seem a little out of place sometimes - however it is amazing to see them coming to support their boys.

Plus, Karl seems to start feeling completely at home at around 3:25…

During Carnage’s set on the Dim Man stage, the crowd took it upon themselves to raise a wheelchair user into the air for him to experience the exhilaration of crowd surfing. It’s amazing to see people putting someone else before themselves, testing the strength of their arms to raise the wheelchair above their heads - and you can see the pure joy bursting out of him.

There was another beautiful, touching moment in 2013, when Armin van Buuren came straight from the hospital to his set in Boom, Belgium after the birth of his son, Remy. Barely holding back tears, he announced the amazing news before he started, dedicating the whole set to his newborn son to a crowd of screaming, loving fans.

Not many festivals get the official support of the United Nations, however Tomorrowland is unlike any other festival. In 2015, UN Secretary General Ban Ki-moon celebrated the festivals commitment to “dignity, respect, diversity and solidarity” and finished his message with the powerful words "Let's work as one towards dignity for all, and let youth lead the way.”

Tiësto and Budweiser take the party to Dreamville (2016)

Surprise campsite parties don't get much better than trance/house legend Tiësto turning up a day before the festival officially begins, turning Dreamville into a pulsating dancefloor and unveiling a new 'Tiësto' beer in the process.

The man himself said: “I always want my shows to feel like a once-in-a-lifetime experience. I want to give fans the biggest spectacle and most memorable moment of the whole festival. Budweiser makes that possible by helping me amplify my live experience and giving festival-goers a night full of surprises they won’t soon forget.” 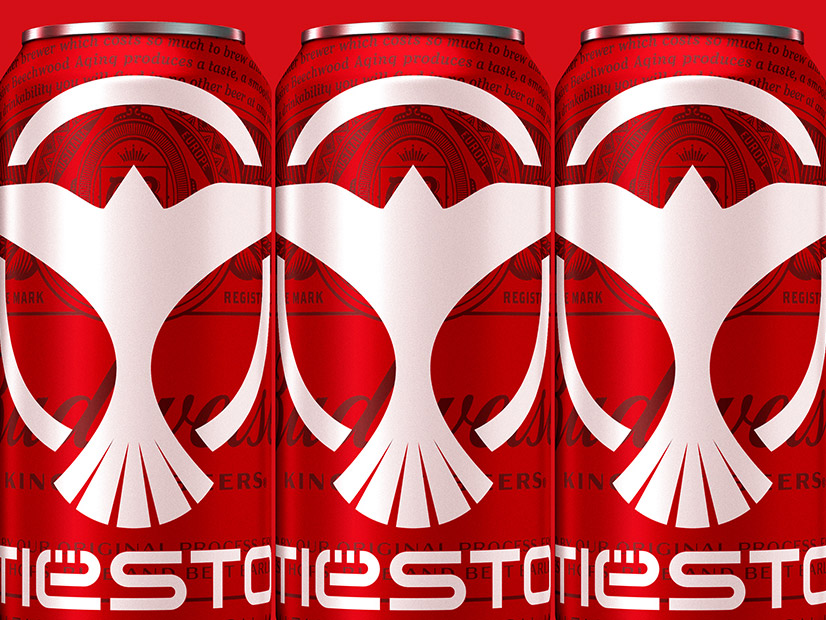 Multiple tributes in Honour of Avicii (2018)

After his sudden death in 2018, there were many tributes to the Swedish DJ Avicii. The DJ had performed in many previous editions and to honour his memory, some of his good friends, who were also DJs decided to pay tribute.

A huge Swedish flag with Avicii’s face on it was there during Nick Romero’s set and a haunting acapella moment of “Wake Me Up” was created by Axwell & Ingrosso before mashing it against the Swedish House Mafia hit “Don’t You Worry Child”.