We've already covered the boutique Swedish gem that is Gagnef, the secluded and intimate Farrago, and many more.

Now though, we turn our attention just north of Berlin to Bunker 7001, a deserted ex-military barracks, for a lineup that will get techno purist's hearts racing. Let us introduce you to 18/7001:festival.

18/7001 is all about showcasing music in a unique, industrial setting. We're talking a 360 degree sensory experience, where the location is just as paramount as the sound.

This is a festival curated by people who not only have deep knowledge of techno, but are also some of the most passionate, and that's reflected in a lineup that steers clear of commercially driven names.

18/7001: "18/7001 is a small and intimate techno festival which focuses on the quality of the music. The artists playing range from headliners to local newcomers, each of them following an uncompromising vision of techno and contributing to the scene in their own way." 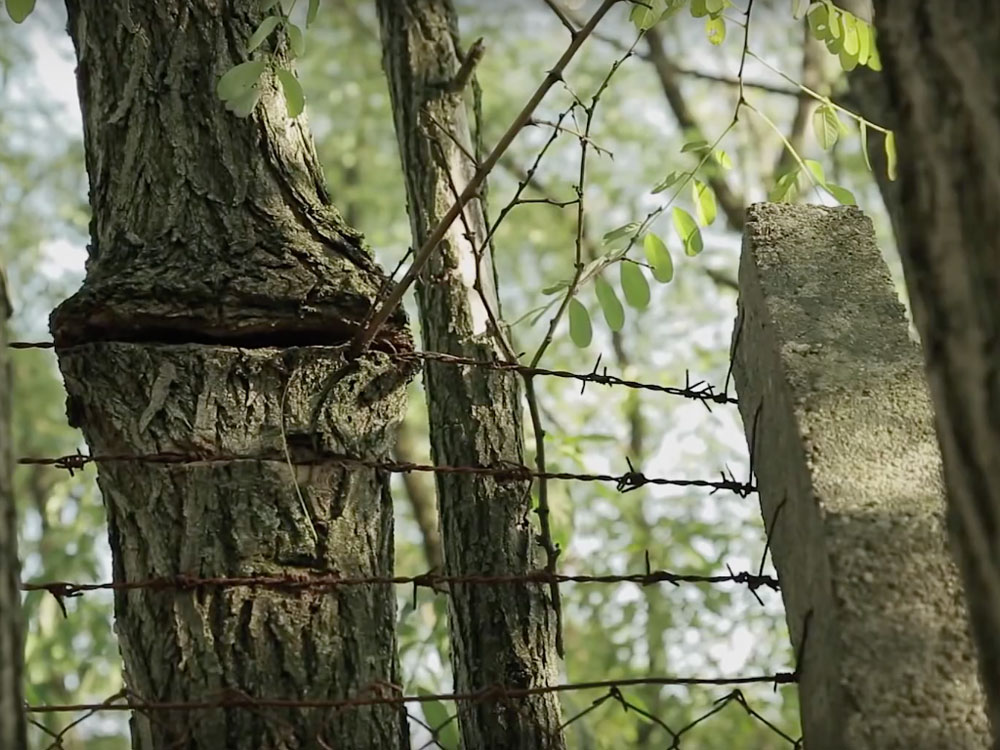 Pretty deep, relentless Berlin techno, to be upfront about it. But if that's your thing then this a dream. They've pulled in Concrete resident François X, KEY Vinyl main man Freddy K and Antigone, who has risen to the forefront of the French techno scene.

Beyond those, there's a host of underground artists you'll find doing the rounds of Berlin's best clubs – Berghain, Griessmühle, Tresor – meaning this is an ideal chance to sample some of the city's best DJs and labels in one place.

It's in an abandoned military complex?!

You bet! The festival will be held in Bunker 7001, which is a former military barracks to the north of Berlin. That means raw backdrops and dense woodland keep things dark and industrial.

18/7001: "That’s right. Objekt 7001 is an abandoned barracks complex of the former GDR, 50 km north of Berlin. With its help, Bunker 7001, one of GDR’s most important military site, was successfully protected and concealed. The bunker itself is accessible and there’ll be guided bunker tours.

"As we see it, the limitation of only playing techno and ambient fits naturally to this intense, post-apocalyptic place." 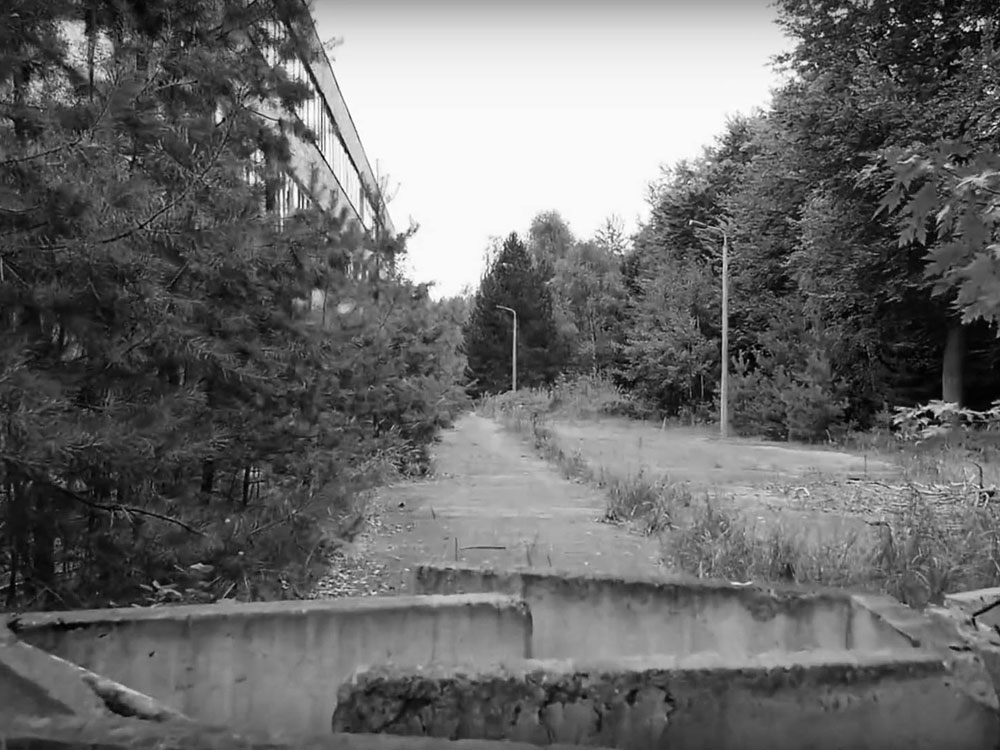 What kind of people will be there?

This isn't a festival for floating techno fans, or those wanting an introduction to some of its more accessible artists.

And that means you'll only find true techno fans at 18/7001, there primarily for the music and to immerse themselves deep into the experience. 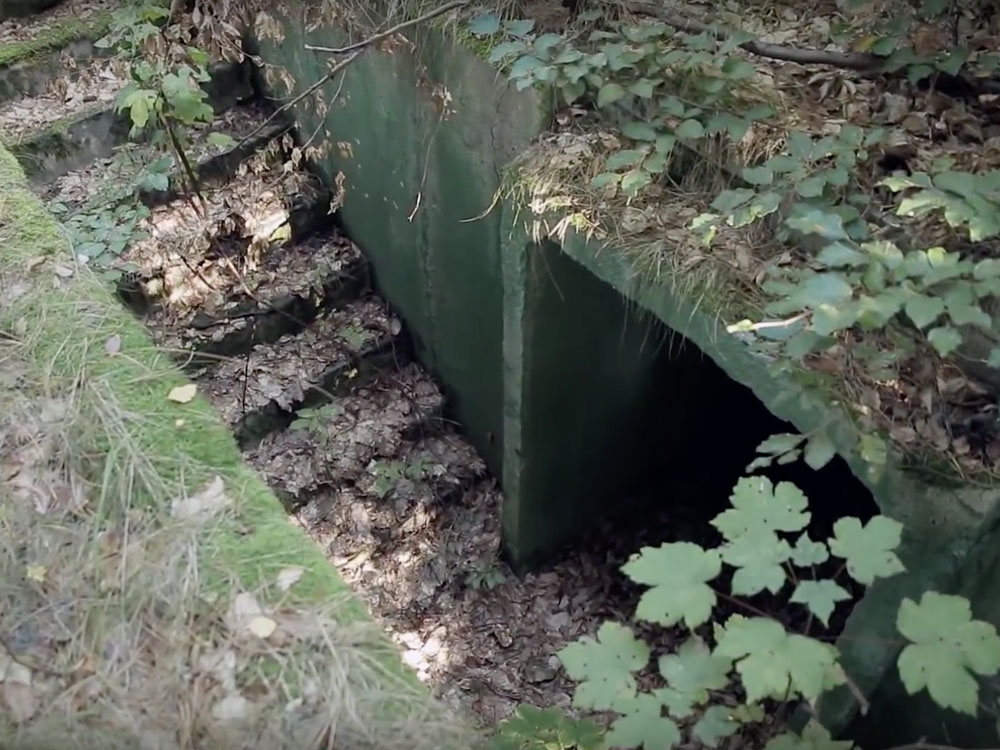