Under The Radar: Fest Festival

Ask most people what comes to mind when thinking of music festivals and the answers are likely to be similar: big-name bands, big stages and a vast open space (be it field, beach or forest). While that sort of experience is obviously great, that's not the only form a music festival can, or should, take. 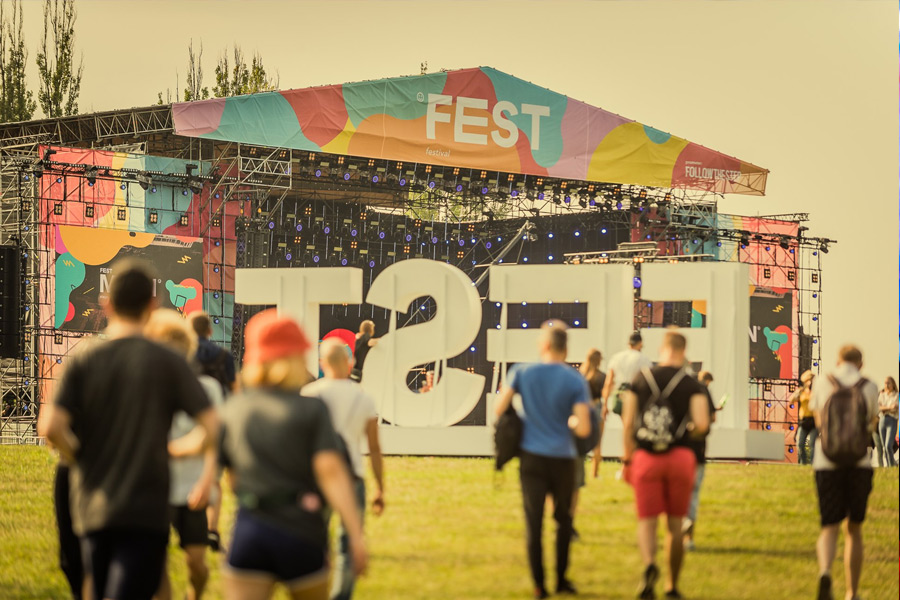 Fest Festival; incredibly difficult to find via a search engine, but the term 'fest' in Silesian language is closely connected to the city and area in which the festival site resides. Here, in Chorzów, Poland, you'll discover a festival that intends to be as inventive and sophisticated as they come.

2020 will welcome Fest Festival to Poland for a second time after their debut outing in 2019, with the primary aim of offering something altogether different within the domestic music festival landscape that's dominated by either bolshy rock performances or painfully serious electronic raves. Fest Festival's eye-catching bill of artists covers a range of moods, aesthetics, and genres, and for a first-timer is all the more intriguing.

That said, we've dissected this brand new festival for another edition of Under The Radar.

Park Śląski, near the city of Chorzów in the Silesia region. A recreation complex created in the 1950s to restore the industrially devastated land that preceded it, the park bears a Stadium, Planetarium, Amusement Park, and Zoological Garden within its grounds.

The colourful locale will receive even more vibrancy hosting the launch of Fest Festival; the area of the forested park is 620 hectares (by comparison, it's twice as big as New York's Central Park) so there's plenty of exploring to do. 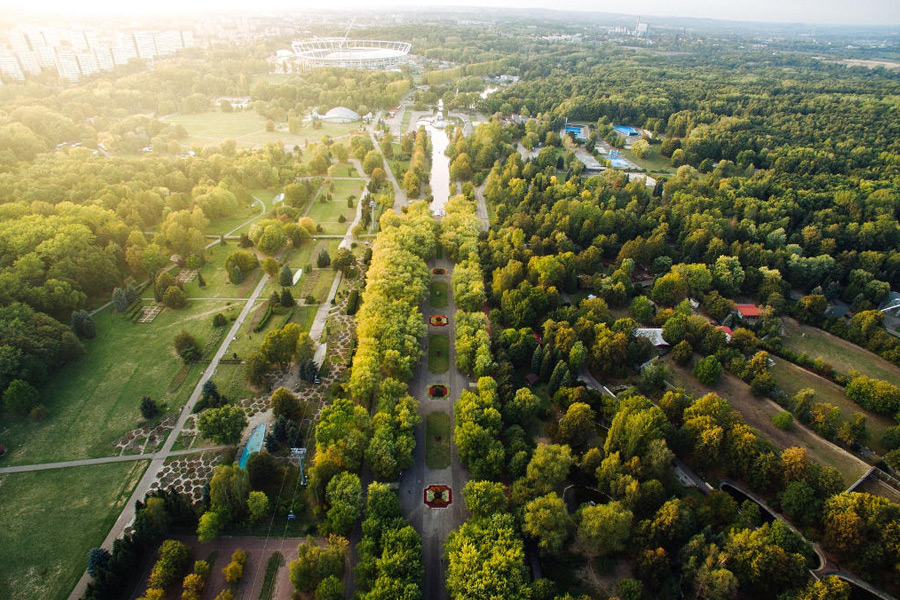 With lineups that aren't exactly typical, there's a total of eight stages of music to indulge in across the festival's expansive site, creating a detailed and contained world within Park Śląski's grounds. It's an opportunity to sing, to dance, to meet new people, to embrace new experiences, and a diverse array of artists to immerse yourself in. Running for 24-hours a day means that you'll have ample chances to get involved. 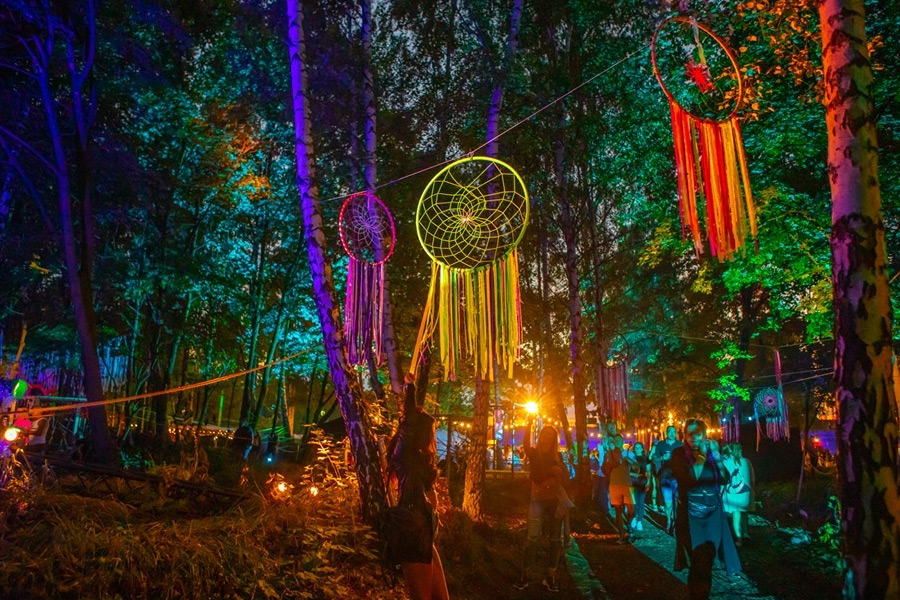 What kind of music am I going to hear? Can you pick a song that embodies the festival?

Picking just one track to embody the festival would be somewhat of a challenge, considering that Fest Festival has lifted the template of major European festivals and caters to meet everyone's sonic palette. This is certainly no slight considering the calibre of artists they secured for their first time around last year.

The promoters, who already have credos under their belt in the country with Undercity Festival and Wisłoujście Festival, evidently have a knack of curating distinct and impressive lineups; Jaden Smith, Schoolboy Q, Metronomy, Disclosure, Alan Walker, Little Dragon, Viagra Boys, and Roisin Murphy all formed crucial pieces in the noteworthy jigsaw of a roster in 2019.

With no lineup revealed for 2020 just yet, we're eager for the first eclectic announcement. 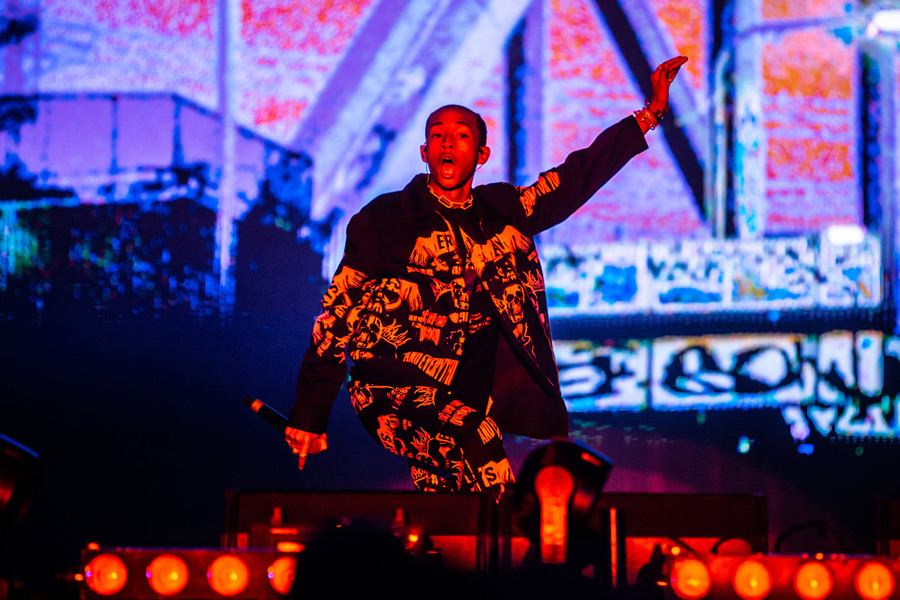 Well, if the smorgasbord of music isn't enough to satisfy your cravings, then there's always the option of taking shelter from the searing heat beneath one of the plethora of forested areas that occupy the site, whilst sampling the variety of quality cuisine.

If you fancy venturing further afield, then there's the Planetarium, Amusement Park, and Zoological Garden that was mentioned previously. The timetable lasts from the morning, all the way through until the early hours of the following morning so you may be too preoccupied to investigate, however. 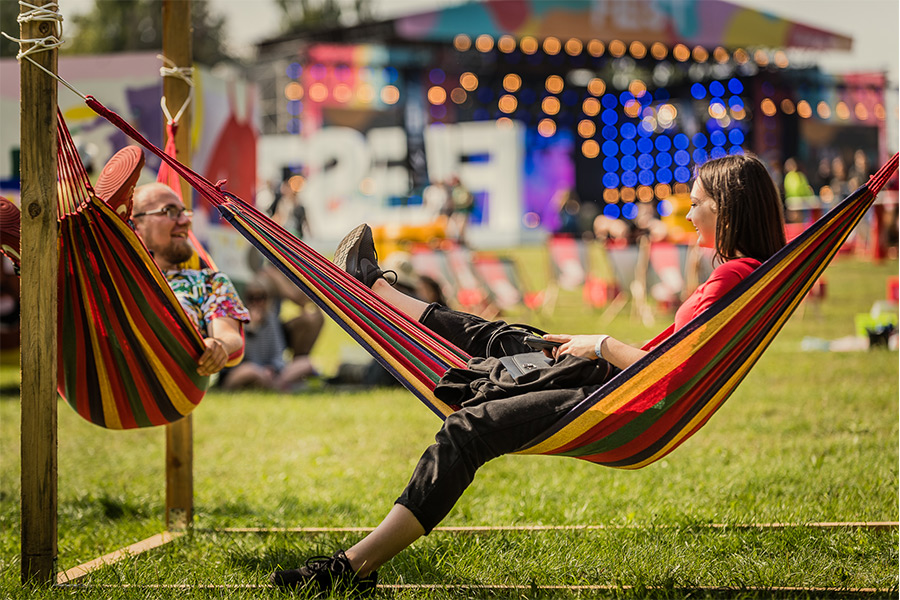 Considering there's a multitude of music genres and performers on offer, we can't really say which specific demographics will occupy Fest Festival. All we can say is that they're likely to have a curious ear for music and inquisitive nature. Maybe it's best to find out for yourself. 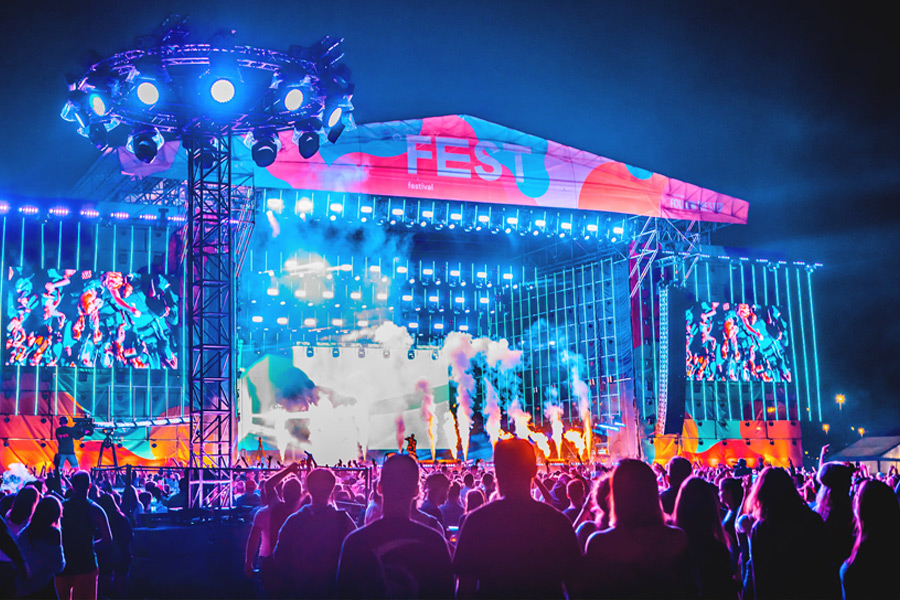