Under The Radar: Orbits Festival

Next up in our ongoing series – which has taken us from a German Cold War bunker to the Great Wall of China – is a brand new electronic music festival held in rural central Portugal; Orbits Festival.

Here's what the organisers themselves have said, make of this what you will:

"Orbits is a proposal for artistic paths and trajectories connecting earthly and cosmic environments. Though distant in time and place, the forest and outer space symbolize, for different eras, a final frontier beyond the common human experience."

The festival are also involved in projects seeking to bring life back to the region after the devastating forest fires of October 2017, geared towards reforestation and raising funds for those affected by the fires (by selling local food products from across the region).

Broadly speaking you'd probably describe Orbits as a techno festival; but Time Warp or Awakenings it is not. Almost every artist verges into experimental, ambient or faintly uncharacterisable electronic music.

So you can expect influences from psychedelic, acid, industrial, electro, dub and various other weird and wonderful variations of the techno sound.

Who's on the lineup?

I have to admit, there are quite a few people on the lineup that I had to look into before I realised they were actually a pretty big deal in their scene. A few leapt out straight away though:

Dubstep pioneer and sonic globetrotter Shackleton playing his experimental stylings that often draw from a variety of traditional Middle Eastern and African sounds.

Swedish musician, producer and live act Sebastian Mullaert, who used to be once half of esteemed duo Minilogue before branching out on his own.

Where is the festival set?

Now we get onto the other main selling point for Orbits, alongside the meticulously curated lineup. The festival's debut edition is taking place in a rural campsite situated at the base of Portugal's highest mountain range, in São Gião.

Which means not only will you be surrounded by beautifully picturesque woodland, but the rurality will also no doubt add to the escapist and other-worldly atmosphere that the festival organisers are seeking to create. 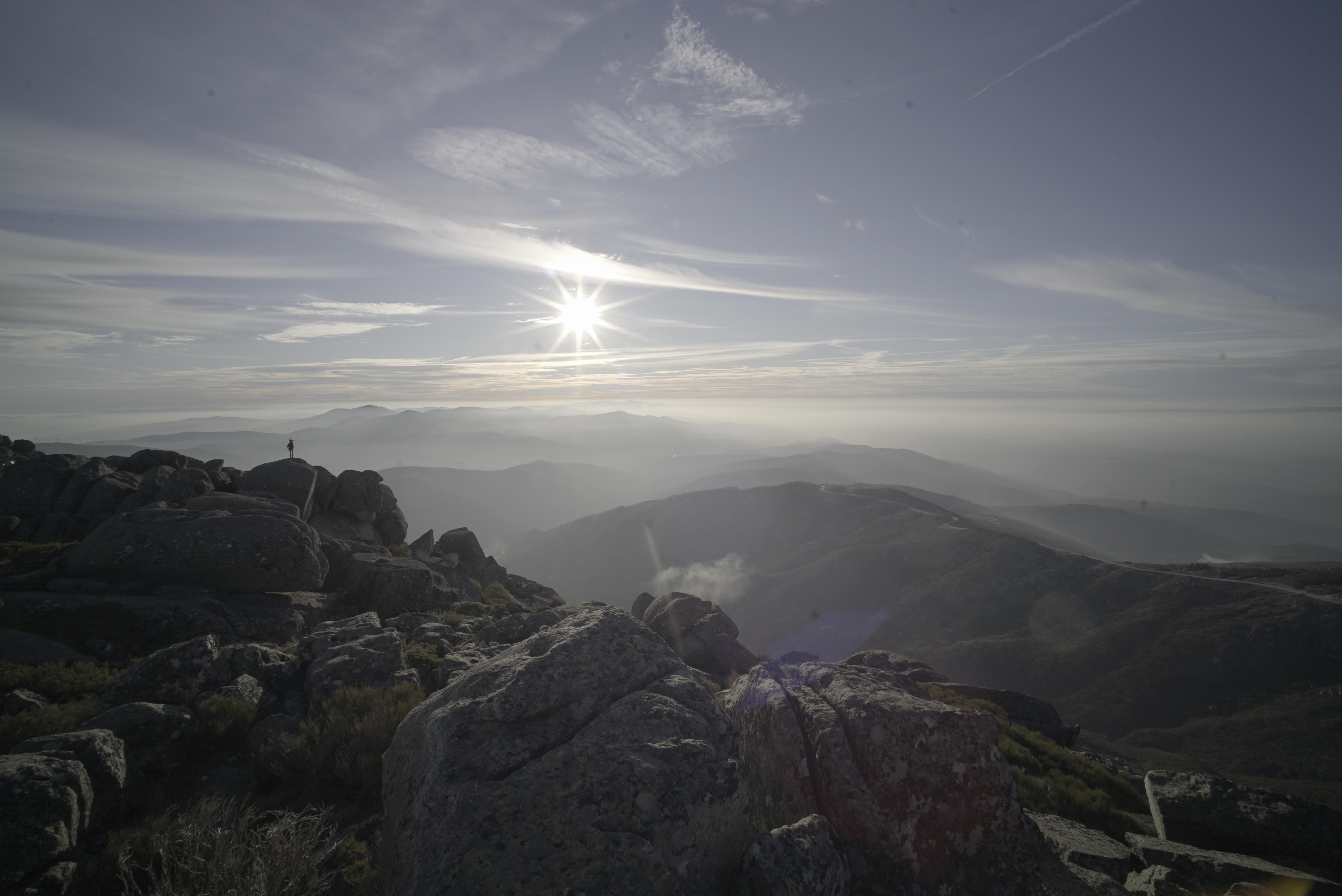 What kind of people am I going to find here?

Passionate, open-minded and explorative lovers of electronic music from across the globe. People that like to party, but that also want to be taken somewhere new by the music they hear. You're highly unlikely to find anyone at this festival by accident, expecting to hear commercial dance music's biggest hits.