Under The Radar: Ventnor Fringe Festival

Ask most people what comes to mind when thinking of music festivals and the answers are likely to be similar: big-name bands, big stages and a vast open space (be it field, beach or forest). While that sort of experience is obviously great, that's not the only form a music festival can, or should, take. 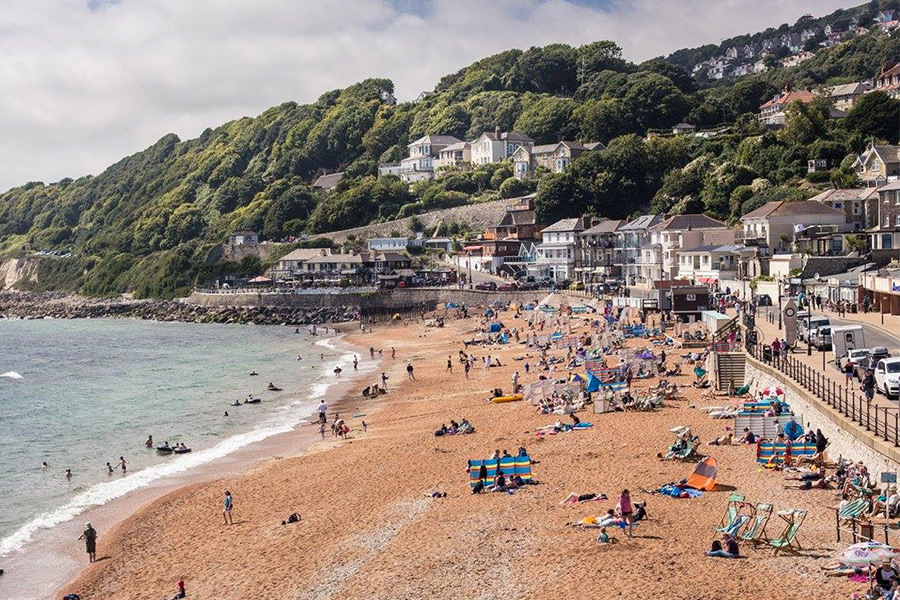 This weekend just gone, we were invited down to the domestic holiday destination and time capsule that is the Isle of Wight for the tenth edition of their Ventnor Fringe Festival; not strictly a music festival per se, but with a wealth of music on offer we could well classify it as one.

Vouched for by The Guardian as one of the UK's hidden seaside gems, the festival was conceived by an ambitious collective of residential students as local fare to promote artists and performers that were typically isolated on the southern island. Since its modest beginnings, however, the festival has become a domestically-renowned affair with performances and contributions from artists across the breadth of the country and beyond, muscling in on the adoration that's generally reserved for the island's major attraction, the Isle of Wight Festival.

Due to its sheer charm, diversity, and inclusivity, we've shed the spotlight on Ventnor Fringe Festival for another edition of Under The Radar.

The clue is in the name, though it doesn't really offer an insight into how the idyllic seaside retreat unfolds when you're within the heart of the town. Ventnor is crammed with antiquated bookshops, rustic watering holes, meandering nooks and crannies that swell with history, with endearing local characters that are more than willing to divulge in the timeline of their beloved town.

With its supposed micro-climate, crystalline waters, and Sicilian-infused architecture, it could easily be mistaken for a Mediterranean hideout when the sun is beaming at it's fullest; away from the festival, its allure has even snared a list of celebrities, providing the setting of Benedict Cumberbatch's wedding, along with a seasonal destination for the likes of Robert Pattinson, Kristen Stewart, and The Libertines' Carl Barat.

'Home to the weird and wonderful...' being the festival's slogan, it is just that. A myriad of pop-up venues spawn throughout the town over the course of its six-day duration, and the roster of artists/performers are just eclectic.

Aside from its two main hubs of activity in the harbourside stage and dedicated big top, sleepy locations transform into vibrant performance spaces where festival-goers' eccentricities are truly unearthed and embraced. 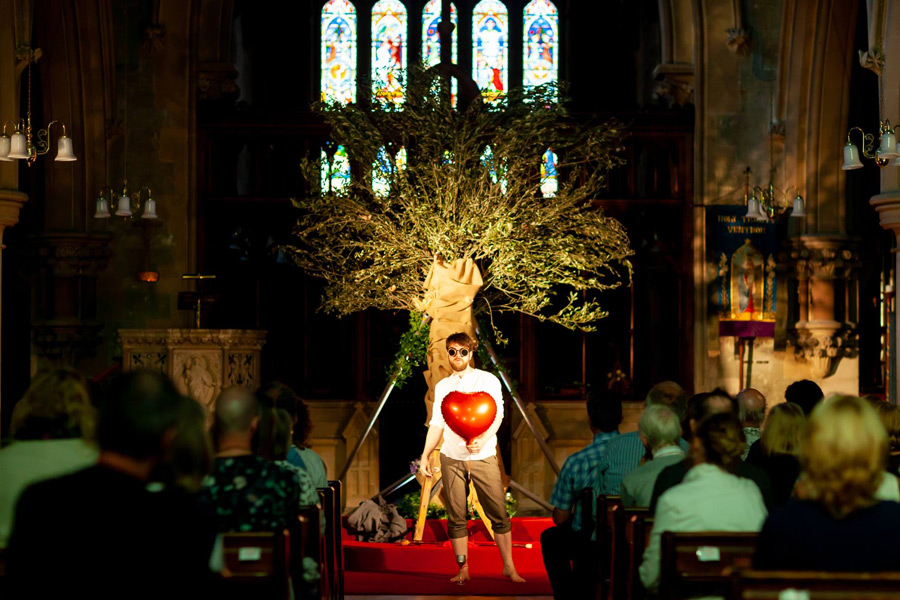 Whilst music isn't the festival's primary focus, you'll no doubt become privy to impromptu and intimate shows that take place throughout the town, ranging from choirs, local alternative bands, DJ's, and even acoustic performances in resident's front rooms, strangely enough.

This year, headliners came in the shape of Chicago-formed psychedelic outfit Post Animal whom of which have Stranger Things actor Joe Keery amongst their ranks (albeit only a recording guitarist), and Isle Of Wight heroes in dreamy folk-pop duo CHAMPS. 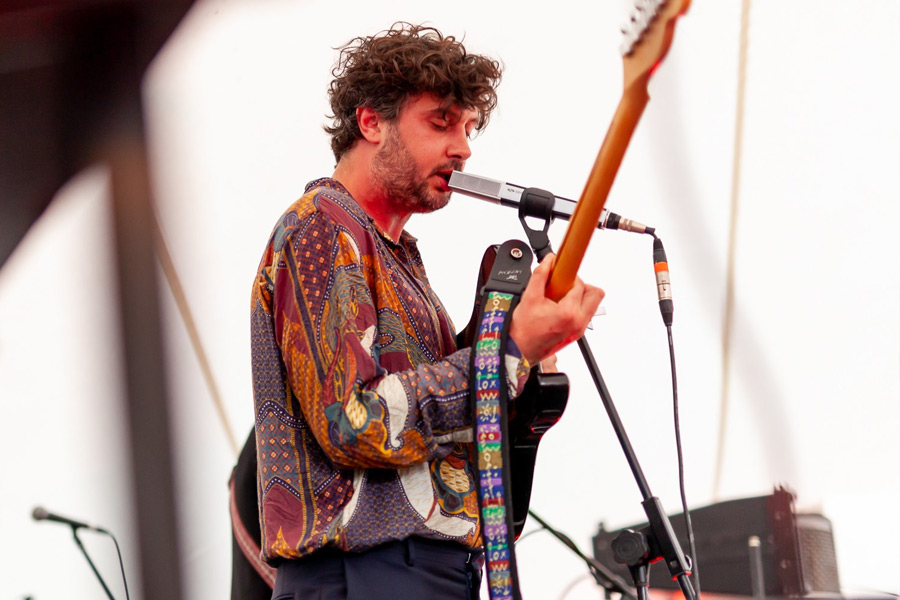 If music doesn't whet your appetite, then comedy might? Or theatre? Or cabaret, or film screenings, or art installations?

Whether it's a late-night orchestral performance in a historic chapel, morning beachside yoga sessions, poetry slams in an antique shop, or making use of abandoned warehouses until the early hours, there's plenty of activity to occupy even the least suggestible of festival-goers. 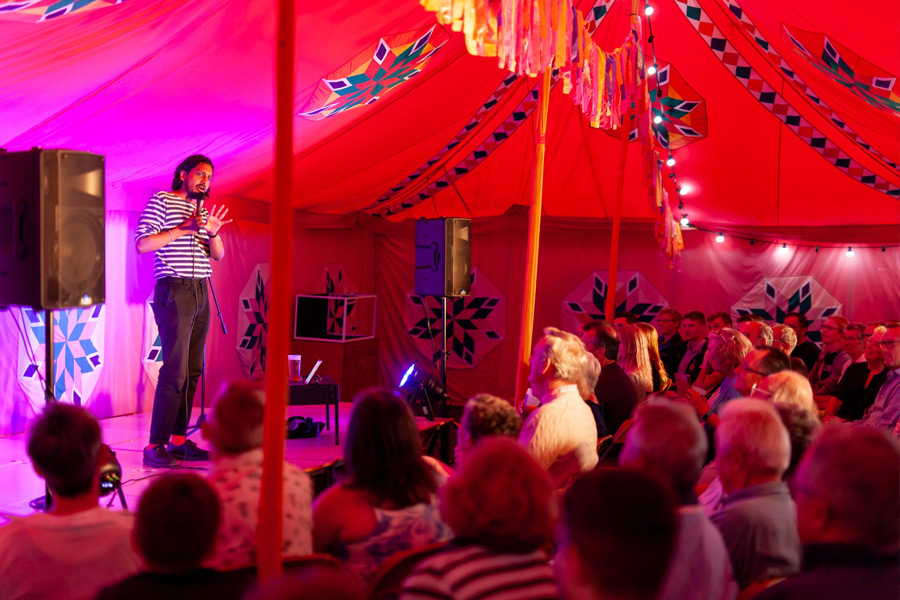 People of all ages, due to its diverse programme of arts and music. One thing you can count on is that everybody attending the Ventnor Fringe Festival will have a penchant for curiosity and community, as well as a local brewery. Yet another reason to make the journey across the Solent. 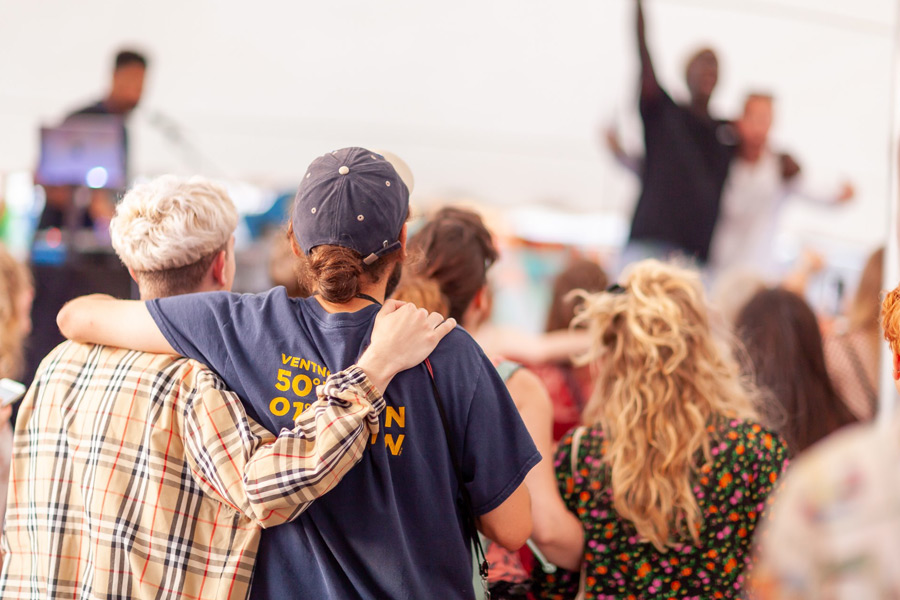 28th July - 2nd August 2020 are the preliminary dates for Ventnor Fringe Festival next year, so join the mailing list for further updates.