What We Learned From Coachella: 20 Years in the Desert

In case you didn't hear, Coachella premiered a documentary last Friday, on what would have been opening day of their 20th anniversary edition. The in-depth retrospective looks back over the festival's storied rise, and features extensive interviews with key players and highlights from some of their most famous sets.

The whole thing is entertaining, informative, and thought provoking, so while you're stuck indoors I definitely recommend watching the whole thing. Not only because there's not much else you can do right now, but also because it's an insightful look into what goes into a festival and what it is about festival culture that has enamoured an entire generation.

While the documentary is squarely focussed on Coachella and its parent company Goldenvoice, what makes it so effective is that the general principles of the journey it presents can easily be applied to all of your favourite festivals, and it shows just how much love of music and community, work, and perseverance goes into making a festival successful.

The doc is full of interesting tidbits, personal anecdotes, and cultural history, but in case you need more convincing to check it out, below the documentary are the things we learned that stood out most to us.

Coachella is the creation of the live events promoter Goldenvoice which was founded by Gary Tovar in 1981. The company actually started off as grassroots as they come, initially making a name for themselves by booking underground punk shows.

The connection between Coachella and punk is interesting for a couple reason. First, it's really not the sound or aesthetic you normally associate with the festival. Second, the punk movement was a close-knit community, which reveals how Goldenvoice was founded on communal principles, more about creating a space for people to have fun and connect with than making money.

The founder of Goldenvoice went to prison for drug smuggling

Gary Tovar used money he made from smuggle mass amounts of marijuana from Mexico into the States to fund the shows Goldenvoice were putting on before being arrested in 1991 and incarcerated for seven years. Not really important to the evolution of Coachella, but certainly an interesting piece of trivia. 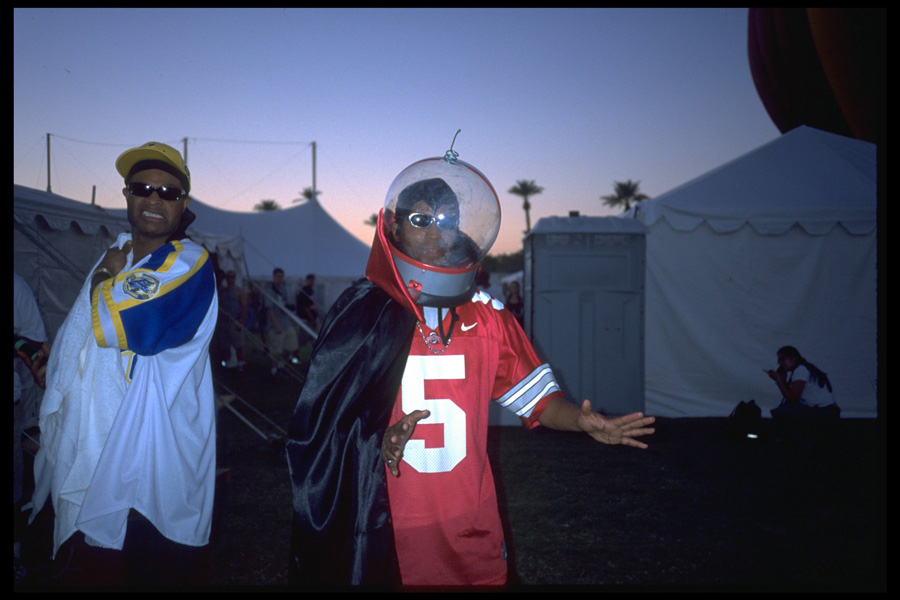 The influence of rave culture on the beginning of Coachella

In the early 90s Goldenvoice started growing along with the burgeoning alternative rock scene, working with bands like Nirvana, Red Hot Chili Peppers, Pearl Jam and more. Once this scene really started to blow up and its acts moved into stadiums, the company and its new CEO Paul Tollett were left to search for another sound. They found the underground rave scene shared a lot of the DIY and community-oriented principles of the punk and alt scenes and thus started getting involved.

As a result electronic music and culture was present from the first Coachella in 1999, and greatly influenced the concept and setup of the festival.

Eclectic lineups have always been a foundational part of Coachella

Coachella was really a melding of Goldenvoice's early punk and alt roots and the new rave scene. In this way the festival can be seen as an early champion of eclectic taste, focussing on the effect a given artists has on a crowd over what genre they play. Even from the first edition Coachella presented rock, hip hop, electronic and beyond, with the likes of Beck, Tool, Rage Against The Machine, Carl Craig, Juan Atkins, Morrissey, and Gil Scott Heron all on the bill.

Prince announced he would headline 2008 three weeks before the festival

The festival worked closely with Prince to arrange a headline performance, only to eventually be rebuffed. Then the legendary act called Tollett out of the blue with less than a month to go before gates opened to say he'd perform on the Saturday night. The rest, as they say, is history.

Of course Daft Punk's legendary 2006 set at Coachella paved the way for EDM, but beyond that, as previously mentioned, the festival was an early adopter of dance music. They realised early how dance music shares a lot of the same principles as a festival: creating a vibe that is more about being a place to be as opposed to strictly listening to the music.

In an unheard of move, in 2010 they put Tiësto on the main stage, which heralded in a new era, showing that mainstream DJ culture had undoubtedly arrived. 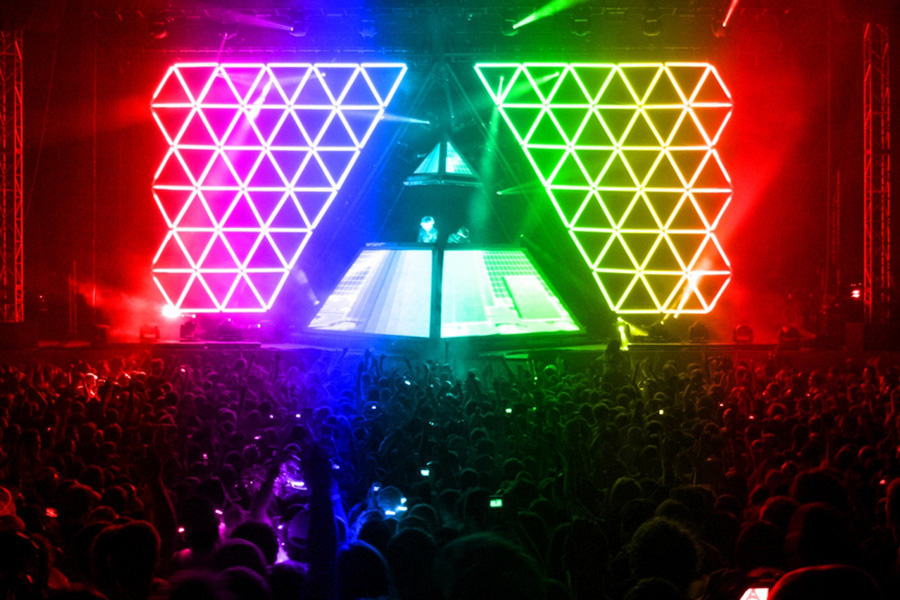 2011 was the first year Coachella live-streamed its festivities. According to Tollett, "That was the thing that got us across the world. It was shocking. Now, you know, all these different countries are coming." The year after the festival moved to an unprecedented two weekends and sold out in less than a week.

It's easy to think of this as a no brainer these days (especially while stuck inside under COVID), but adding an online presence proved quite a prescient move, and showcases the festival's dedication to progression and uncanny ability to stay ahead of the curve.

Evolution is the story of Coachella

As the adoption of live-streaming shows, the main takeaway from the documentary is how well the festival has been able to keep their ears on the ground and judge the coming trends in music. While eclecticism has been a constant, it's undeniable that Coachella has gone through different phases sonically, catering to ever evolving tastes. The festival went in on the early 2000s indie rock scene, then increased its electronic focus, before making way for the hip hop takeover of pop music.

This has, of course, ruffled some feathers along the way, with claims that the festival has sold out being ever present. But a festival that doesn't change with the times won't last long and isn't doing its job. Coachella has kept its focus on creating an environment for people to step outside of their normal routine and have a special experience, and you can't provide that if you're blindly focussed on any given sound as tastes inevitably and rightly evolve with the times.

A festival isn't about what exactly is being played on a stage, it is about coming together to hear music that excites people and what excites people is ever changing. Coachella clearly understands this and it is the main reason why the festival has become the cultural phenomenon it is today.