Aly & Fila: "Trance is unity, a coming together of fans and cultures worldwide as one"

It's hard to think of many modern Egyptian musicians who've gained such enormous global support as trance duo Aly & Fila. Since their first release back in 2003, the pair have worked their way to the very top of the scene and become flag-bearers for their home country in the world of electronic music.

With their weekly Future Sounds of Egypt radio show shining a spotlight on exciting talent from across the trance scene, and their FSOE label providing a platform for these acts to release music, the duo have helped to grow the next generation of stars.

And with shows all over the globe – now sadly attended only by Fila following an ear injury to Aly that has left him unable to perform – the force that is Aly & Fila is showing no signs of letting up.

Ahead of their appearances at Transmission Australia, and the flagship Transmission party in Prague, Fadi (AKA Fila) told us a bit about what it means to them to be at the forefront of the scene.

How are you feeling about the release of your new album?

It has been a few years since our last artist album The Other Shore. We are extremely excited for the release of Beyond the Lights.

Obviously it’s been a little while since the last album, how long was the creative process for Beyond The Lights? How did the album come together?

The album process has been around two years. We did not want to rush the album, we wanted to take our time to deliver a product we were 100% happy with.

Trance music seems to be in a pretty strong place right now, how have you seen the scene develop across your career?

A lot of people came up with the idea that trance was dead, that is certainly not the case. We tour every weekend and have for eleven years, and see all over the world how strong the genre is. Trance is unity, a coming together of fans and cultures worldwide as one.

Your FSOE radio show has undeniably played a role in the growth of the scene, you must be incredibly proud after more than a decade of doing it?

We are very proud to have been able to develop the brand, it goes hand in hand alongside Aly & Fila. With the support of the fans, the musicians and our teams, the growth has pleased us so much. And we are so proud to be able to play a valuable part in the growth of the scene.

Has it helped you to develop personally as artists?

Certainly. The fans and our teams all play a pivotal role in inspiring us to grow as artists.

How was it having your very own FSOE stage at Tomorrowland?

It was one of our dreams to have our own stage at Tomorrowland. What an amazing experience. We are very thankful to the organisers of the festival, the fans who attended and our teams who played an important role on the day, thank you Tomorrowland.

How are you feeling about returning to play the Pyramids of Giza for FSOE 500?

It is only a couple of days away, wow, our dreams continue to come true. And to be able to have Armin van Buuren as our guest along with Ruben de Ronde and Paul Thomas makes us extremely proud. The venue and location is one of the most magical venues on earth, we're very proud to be able to host FSOE 500 there in our home country.

Playing one of the Wonders of the World is pretty special for any act, but presumably it’s all the more special as Egyptians?

We are extremely proud Egyptians, and we are very happy we have been able to show Egypt to the entire world through our music and events. If you have not visited Egypt yet, please do so, such ancient history and heritage. 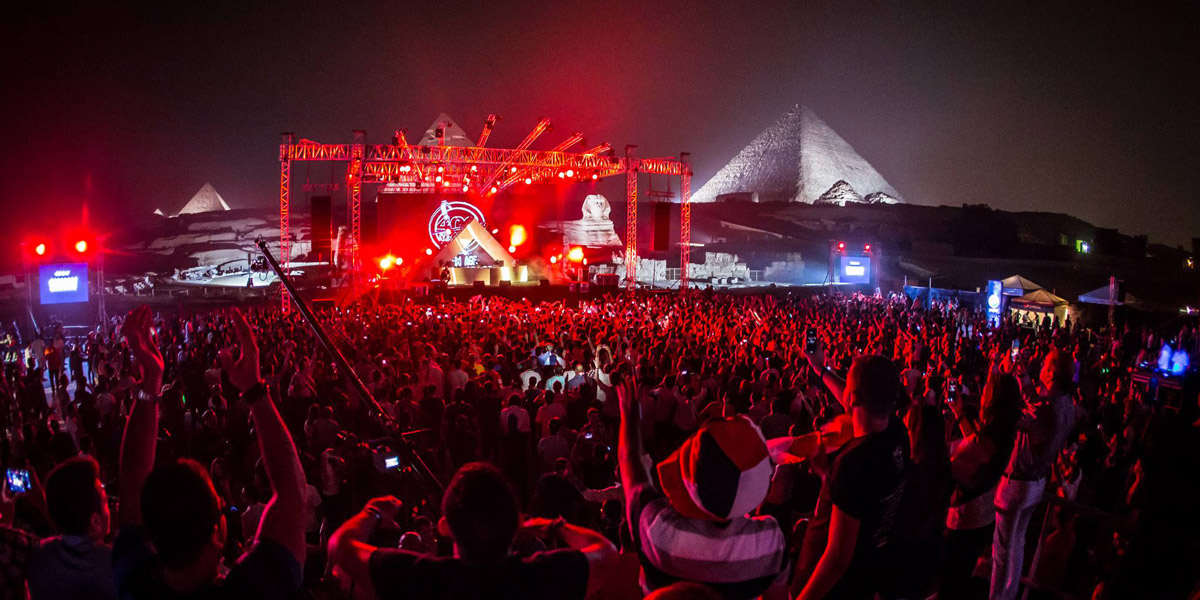 How did you manage to make it happen, back when you played there first time round for FSOE 400?

It took many years of planning. It's not the normal venue to just go and hire, it's one of the Wonders of the World after all. And we are very proud that alongside Madonna, Sting, Jean Michele Jarre etc. we were able to make it happen. Now it's time for part two...

Another appearance on the horizon is Transmission – a festival that you’re pretty well acquainted with. What memories do you have of playing the festival?

To be fair to the organisers, they are doing great things for trance as a genre. The production is excellent and the crowds who always attend are so into the music. We remember our first appearance there in 2008 in Prague, watching the fireworks go across the roof of the venue, really cool. It is one of the best in the world for sure, credit to the team behind the production. 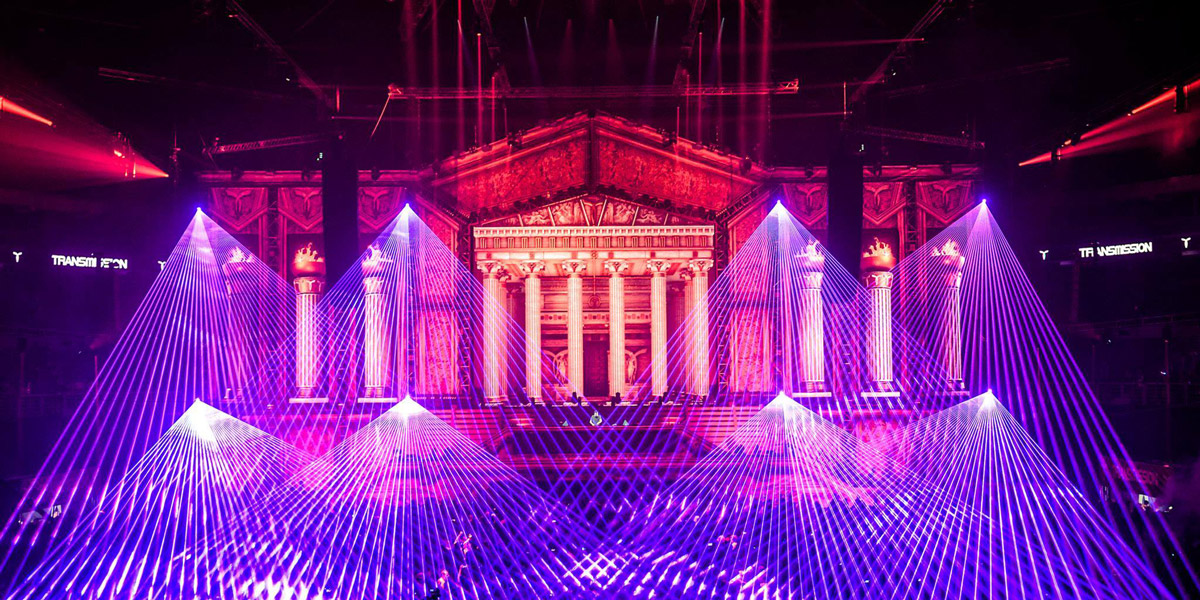 Before that though, you’re also part of the lineup for Transmission Australia. From your experience, is it going to be a different vibe to European shows? Or can you expect the same sort of reaction to your set?

Australia is really clued up, we have played there yearly for 10 years. Great vibe and atmosphere.

Finally, other than the shows we’ve spoken about, what else does the rest of the year hold for you guys?

We will be announcing some more FSOE 500 shows and also plans for 2018 for FSOE. We will continue to work hard on growing Aly & Fila as artists, and the record labels and artists under the FSOE banner. Thank you to everyone for their continued support.