On 3 September, legendary Spanish nightclub brand Pacha – famous for their flagship venue in Ibiza and clubs across the world – bring the party to Amsterdam for Pacha Festival, their annual open-air event.

Among those hoping to provide a party of Balearic proportions will be the masked and mysterious Claptone. We caught up with the (possibly) German DJ and producer to see what he's been up to, and what he's expecting from the festival... 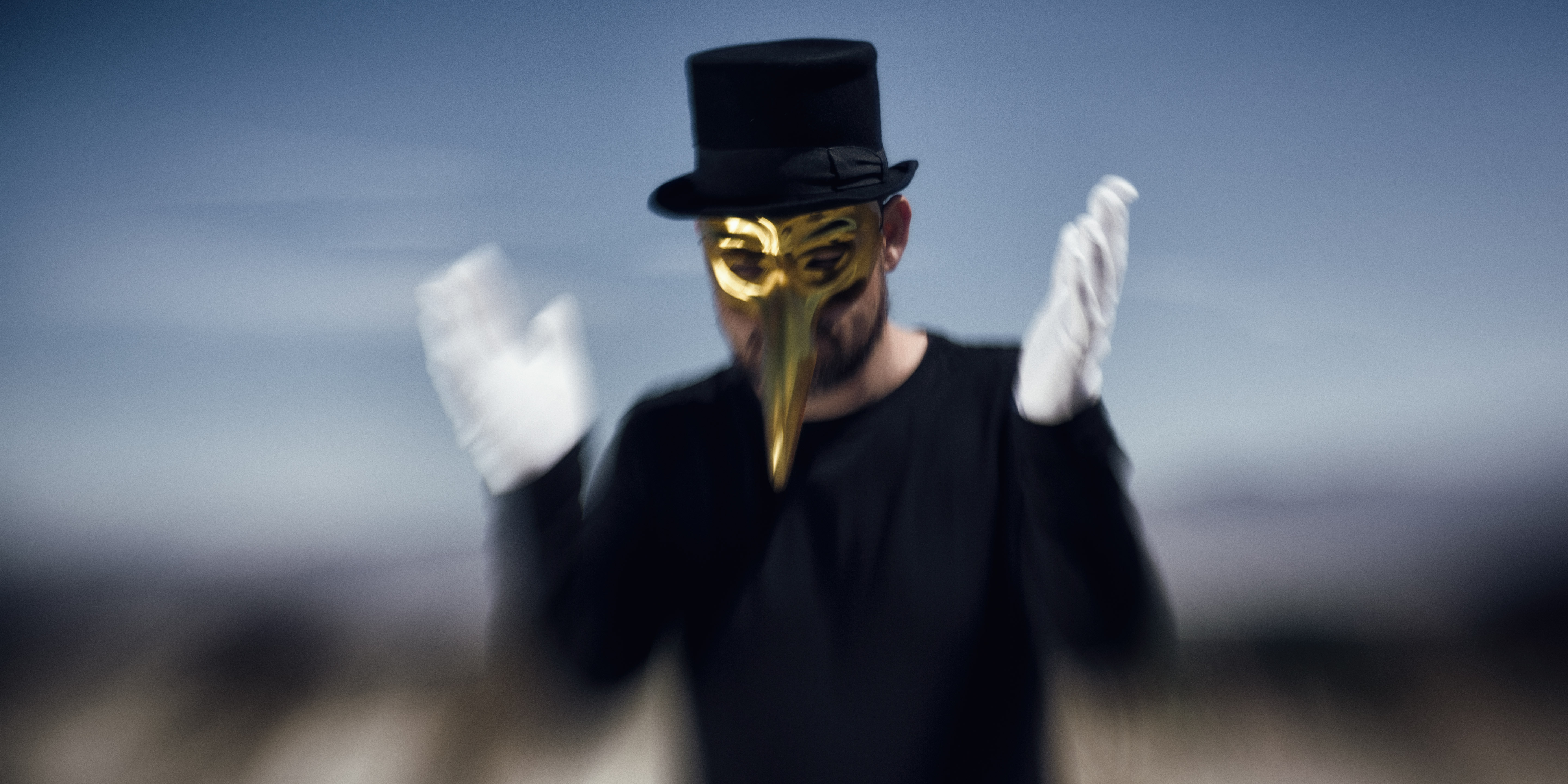 We guess you’re probably bored of questions about the mask, but it would seem heedless not to at least mention it. What’s the motivation behind wearing it?

Claptone is not merely about me, it's about the music. The mask allows me to direct the focus of the people towards my music. No gossip, no boasting, no showing off. Like in the old days of dance music when the DJ was not yet the rock star confusing spinning tunes with sex, drugs and rock 'n' roll.

Congratulations are in order – your Clapcast series has recently passed the 50th edition! How much time and discipline does it take to record a new hour-long mix every week?

Music was my first love and it will be my last... Music inspires me, songs open doors for me. Selecting tracks for the Clapcast allows me to listen to new music and mix it. It gives a lot more freedom than a two hour DJ set to pick songs every week and I love to share them with you. But don't tell your friends about this, it's a secret...

You also released your debut album Charmer towards the end of last year. What has the reception been like to that so far?

My social contact is limited to communication through sound mostly, but I heard some of the Charmer songs on the radio and in other DJ sets so I assume people found access to the album.

And is this the first summer playing some of those tracks to fans? Or would they have heard them last summer before the album’s release?

If you listen closely you can hear more than you might think you can. In my DJ sets I play a lot of Claptone productions, mostly those which are new or not out yet, but I drop a classic here and there. Yes I do. 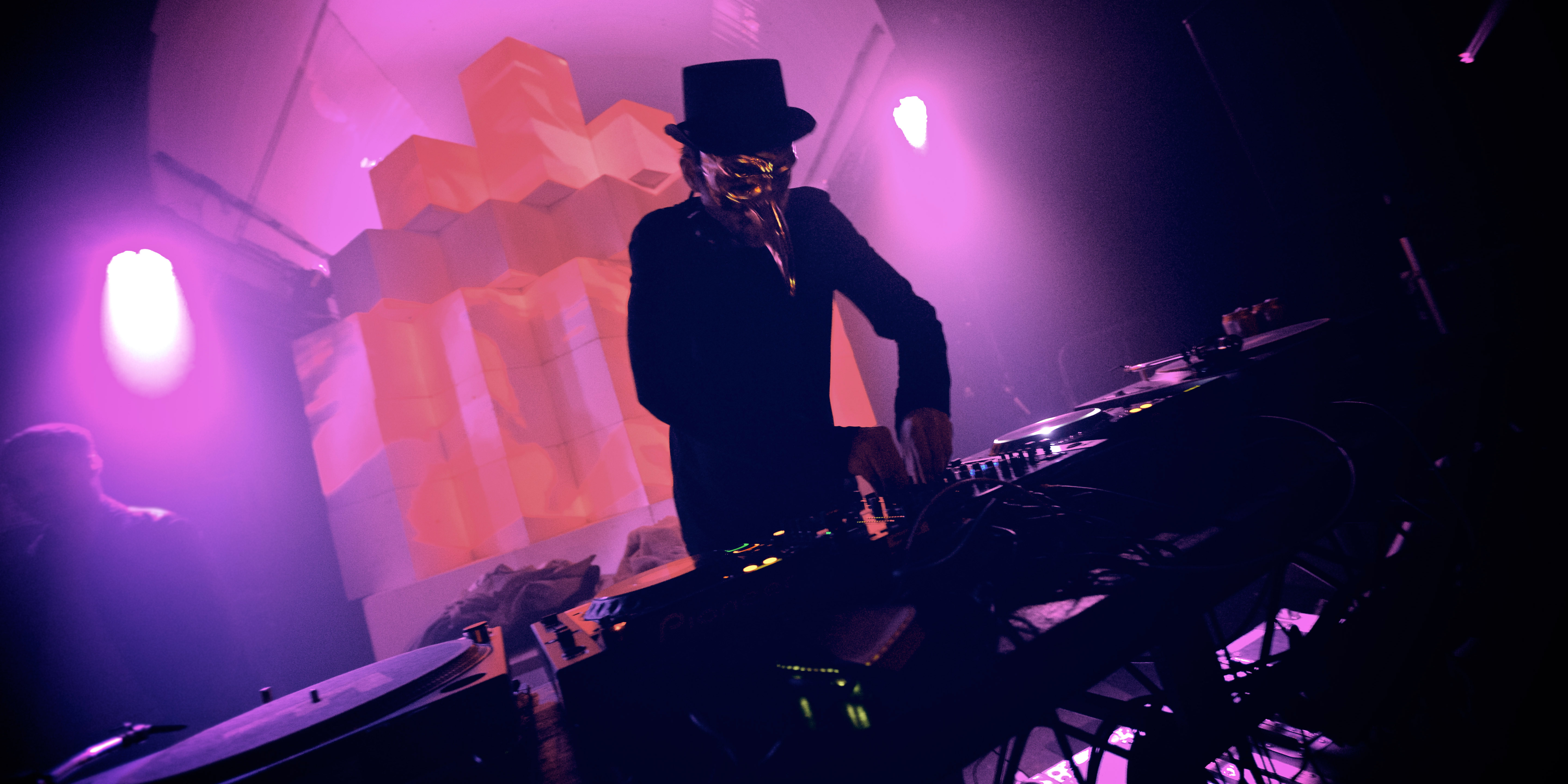 Having played at Pacha clubs the world over, you’re now going to be playing the Pacha Festival in Amsterdam for the first time this September. How are you feeling about it?

I am quite excited. I had great parties in this city. Last year's ADE gig was a highlight of 2015. And I have played a lot of Pachas as you rightfully point out. Recently on the magic island of Ibiza it was outstanding. A perfect night.

The festival aims to create a ‘mini-Ibiza’ in Amsterdam. Will that have an effect on your set – would an ‘Amsterdam’ set normally be different from an ‘Ibiza’ set, and if so will that still be the case for this festival?

It's about the people and the vibe. The sound of my sets is always that unique Claptone sound, but vibe and people influence my selection and performance. I hope we can get very close to each other – on a sonic level, that is. You know I love you, Amsterdam.

And finally, who else should fans of Claptone check out at the festival?

I trust Claptone fans know what they like, they are usually great people.

Pacha Festival 2016 takes place in Amesterdam, Netherlands on 3 September, tickets and packages are available below.