Known to us and to you as W&W, Willem van Hanegem and Ward van der Harst are bona fide stars of dance music, as evidenced by their ranking at number 14 on DJ Mag's annual Top 100 DJs list.

We caught up with them to talk about their return to Ultra Europe this summer, their label Mainstage Music and the rising stars of Dutch house music…

This year has already been pretty busy for you – with the release of ‘How Many’ and the Dimitri Vegas & Like Mike collab. What can we expect in the second half of 2016?

We are just getting started :) There’s a lot of new music in the pipeline. Our latest collab with Hardwell ‘Live The Night’ will be released very soon on Mainstage Music and there’s a couple of new solo singles nearly finished. We will be testing them over the summer and make the release plans soon after.

It’s been a while now since the launch of your label Mainstage Music – how has it been running your own label for more than 4 years?

It’s great! It keeps us sharp and always on the look out for new music and talent. To help others and give them a platform to show their talent is also a really cool thing we are able to do now. The label is growing quickly and the amount of feedback and demos we get is overwhelming!

Are there any rising stars on the label that we should look out for?

You’re going to be playing Ultra Europe again this summer, you’ve not missed one yet! Do you have any particularly fond memories of the festival over the last few years?

This is our 4th year at Ultra Europe, and every year it’s getting bigger and better! It’s amazing to see the sunset behind the hills during your set. The crowd is very energetic so all of that makes it definitely one of the best shows of the summer!! 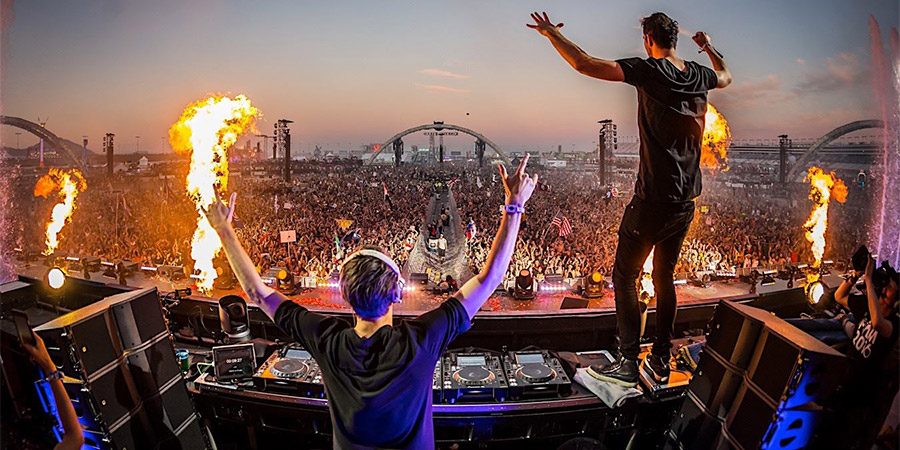 As ever, you are one of many Dutch acts on the lineup. Why do you think there are so many global dance music stars from the Netherlands?

It has a lot to do with the dance music culture and all the big festival here already in the beginning of the 90’s. Also the first super star DJs – Tiesto and Armin [Van Buuren] – really opened a lot of doors and inspired the youth to become DJs and producers. Next to that the government has been supportive of talent. These are probably be the main factors explaining the Dutch DJ invasion all over the world.

Who else are you most looking forward to seeing while you’re there?

Its great see our colleagues perform, not just one in particular. But seeing what others are doing is always inspiring. No one is doing the exact same thing and we all learn from each other.

And finally, what can fans expect from your show in Croatia this summer?

High energy and a lot of new music :) 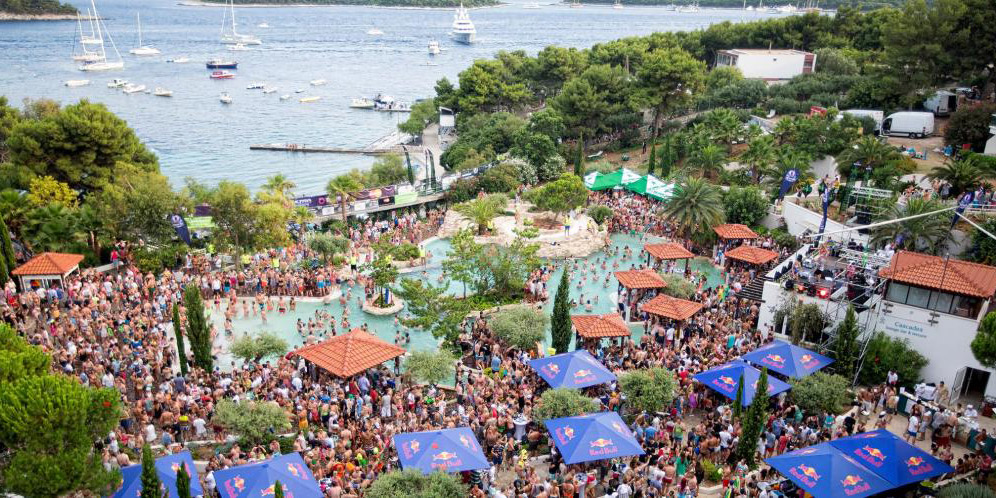 Ultra Europe 2016 takes place on the 15-17 July, tickets and packages are available here.