Ferry Corsten: "People are a little tired of 'put your f**king hands up'"

When a high-profile DJ is willing to call it exactly as they see it – even if that means being brutally honest about some of electronic music's most popular sounds – it's normally worth taking notice.

As Ferry Corsten told us about his new album, Blueprint, ahead of its release this Friday, the conversation moved from the album's narrative structure to live shows and festivals, and then to EDM and the resurgence of pure trance.

Let's just say that if you're not a fan of EDM, you might find yourself agreeing with his current outlook.

Corsten's new album, Blueprint, isn't your typical set of tracks, strung together in a line and mixed into a whole. It's a complete story, told from start to finish, underpinned by the kinds of storyboarding and writing processes more usually associated with feature-length films and Netflix originals.

The man himself told us why the time was right to try something new, and why trance is the only electronic genre that could make this form of musical storytelling possible.

Thanks for taking the time to speak with us.

No problem, thanks for interviewing me!

Tell us about Blueprint, and what you were trying to achieve.

I wanted to create a hybrid, between a music album and an audio book. It's sort of a long time dream of mine, that I've wanted to do but never really got to it. I didn't really know where to start, but then after the Gouryella shows last year my dad said, "you know, wouldn't it be cool to if you take this to the next step? And I realised, wow, if I do something with an actual narrative story then I could come up with something really interesting.

What did the collaboration with David H Miller, one of the writers on House of Cards, look like behind the scenes?

Well we met up in the studio, sat down and happened to have the same love for sci-fi – we hit it off right there. I went over a couple of times, David just said "let me fire off some ideas for the story, and you can maybe change things here and there." We did that a few times, and I thought I had enough of a story to go and write the lyrics, and then eventually I went back to David with them and he changed the story slightly again to make the lyrics really fit with the story.

So you really do have a book, and a film, and an album all at once?

Pretty much, yeah, without the actual moving picture. It's a bit like being an author, a musician and a director too.

How do you take all that and turn it into a live show?

Yeah that's a question I'm still trying to answer! The live show is there, but I'm sure it's going to change over time. My very first idea was to have the narration to run throughout the show, but I also realised that people might not always want to hear a narrative. They're just there for the music; ultimately I'm still a DJ, and it's still going to be a club show or a venue show. So there will be bits and pieces of the narrative there, but without it going too deep into the story so that if you miss a bit, you're lost.

And at the same time, every track on the album has its own artwork done by an amazing designer from the states. We used all that artwork in the live show, and built the visuals around it, to give that Blueprint theme. 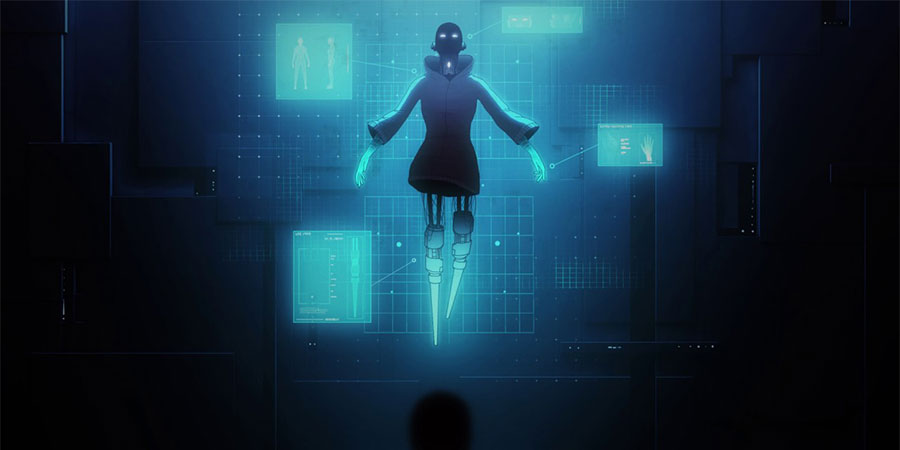 So when people see Ferry Corsten on festival lineups this summer, can people expect to hear Blueprint mixed with other tracks, or sets of just Blueprint material?

Yeah my whole year, pretty much, from now on will be built around Blueprint. So the festival sets will definitely have Blueprint tracks in there, the theme of the visuals will be Blueprint, unless it's a specific Gouryella show.

And the line between those two, Gouryella and Ferry Corsten, is also getting a little more faded, because the new Gouryella, Venera, is actually part of Blueprint. So that means that even in Blueprint sets, I'm actually playing some of the Gouryella stuff.

I think I'm right in saying GEM Fest will be your first time in Georgia. That can't happen often nowadays that you play in a brand new country?

Yeah, actually in that corner of the world there are definitely still countries out there that I haven't been yet. And they're amazing countries, I played in Baku a couple of years ago, in Azerbaijan. Really cool response, amazing city, beautiful; and it sounds a little like "oh, listen to him" but it's nice that there are still places I haven't been yet.

And you'll also be back at Tomorrowland this July, with Gouryella and Ferry Corsten sets.

Yeah, it's cool that Tomorrowland is really embracing trance on multiple stages this year. It shows what the genre is doing in terms of popularity, I guess, and Trance Energy also being there. So yeah, I'm looking forward to it, it's going to be an amazing weekend, I'm sure. 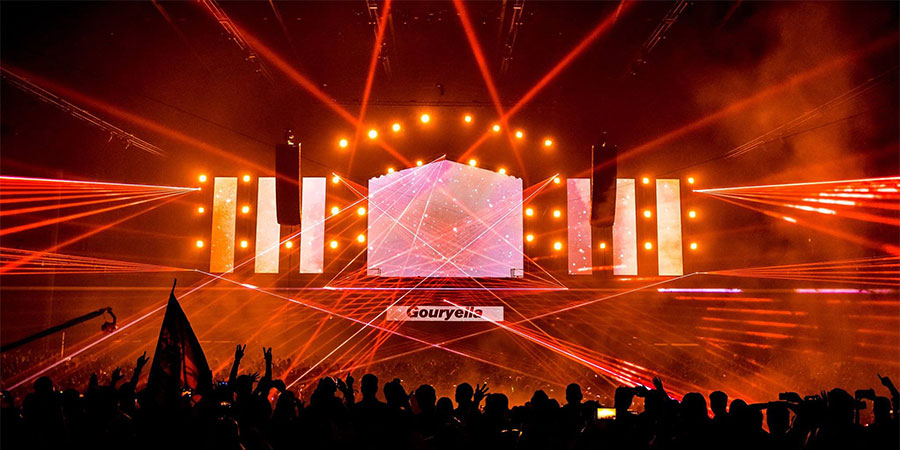 Corsten revived the Gouryella alias in 2016, to very positive reception from old and new fans

Just on that point about what's happening with trance at the moment – do you think the return of Gouryella contributed to that, or maybe it reflected the audience's hunger for a return to pure trance?

I think so, yeah. Every action gets a reaction, right? It sounds a little cliché, but it's true. I think after years of EDM, "put your f**king hands up and 1, 2, 3 jump", you know, people are a little tired of that and just want to move on, and want to get back to the melodies. And that's really what you see.

And within trance, trance itself became very EDM, almost, and I think there's almost like a response to that, you know? Where the love for that emotional stuff, that anthemic stuff, is really strong right now. That's what I thought I was feeling from the scene when I decided to bring Gouryella back, and yeah it seems like that was the perfect timing.

And now you see a lot of stuff happening with trance, whether it's 140 bpm or slower, it's all being embraced big time and even the guys in the techno scene are going mental for trance now, with Nina Kraviz doing all those mash-ups and stuff with the old big trance classics. So yeah it's exciting times, I guess.

Do you think there's something about trance, the anthemic nature of the genre and the emotional journey that a track can take you on, that lends itself really well to the Blueprint idea of telling this epic story?

Yeah I think so, I think it's the only music that can do this, honestly. It's not good to toot your own horn too much, but, you know, there's so much emotion you can actually sense with a trance track, whether it's real slow stuff, or super uplifting, or right bang-on aggressive in your face. Emotion is what trance is all about, not the banging or the tempo – it's about the emotion that's in a track. And what better way to use that type of music than to tell a story, literally.

So do you think you'll do another concept album, or maybe there's more in store for Lukas and Vee?

Right now, it's just Lukas and Vee and the story, it was literally an adventure, with so many things you have to figure out, and it wasn't the simplest of things. But, at the same time, I also had a lot of fun doing this.

I'm not sure, let's say if I start working on another album which is just a music album, if I will have the same satisfaction out of it. Because this has been such a great ride.

So perhaps another concept, but hey, if the world doesn't like it at all, then maybe I'm better off not doing it again!