Gaël Faye: "What I enjoy about creation is the part of freedom that lies in there"

Born in Burundi to French and Rwandan parents before moving to Paris to escape civil war, Gaël Faye has experienced exile, displacement and readjustment as his life has come to be defined by shifting cultures and concepts of 'home'. They are experiences that inform his burgeoning body of work as a poet, composer, hip hop artist and, most recently, author.

Small Country, Faye's first novel, was published in 2016 and is based upon his own experiences growing up in Burundi on the brink of genocide and war, going on to become a bestseller in France and being shortlisted for many prestigious awards such as the Prix Goncourt.

Returning to hip hop with 2018's Des fleurs EP and hints of a new record looming, this July Faye will headline Paris' Excuse My French festival, and we caught up briefly with the young artist to discuss his relationship with Paris and his various artistic mediums.

A lot of these questions are about places and meaning, I hope that’s OK, it just seems to be something intrinsically linked to your work. You’ve lived in various cities since leaving Burundi as a child. What do you think each of them taught you?

Very likely a great capacity of adaptation, but mainly, a more universal vision of the world.

Can you tell me a bit about your relationship with Paris? Listening to the likes of ‘Paris métèque’, it’s clear it’s not an easy answer...

It’s a relationship that has evolved. When I first arrived in Paris, I had a postcard-perfect image of it. Living abroad, that’s the image that Paris gave. When I arrived, this postcard-perfect image became a reality that was way harsher than I imagined. In the beginning, I found it was a hard life. And then I learnt to love it because Paris is a crossroads of the world, a cosmopolitan city.

Small Country has obviously had a wonderful response, a bestseller and winning the Goncourt Youth Prize amongst others. What made you decide to tell this story through a new medium?

Sometimes, a song format does not allow you to say everything, to express oneself fully. Because I feel as much as an author as a musician, I had a slightly crazy dream to start writing novels.

What could you do with prose that you felt you couldn’t do with an album? There are certain themes explored in the novel that you have always rapped about…

In a novel I can work on characters, deepen their psychology, and create personalities, which is much harder in songs because of their format. 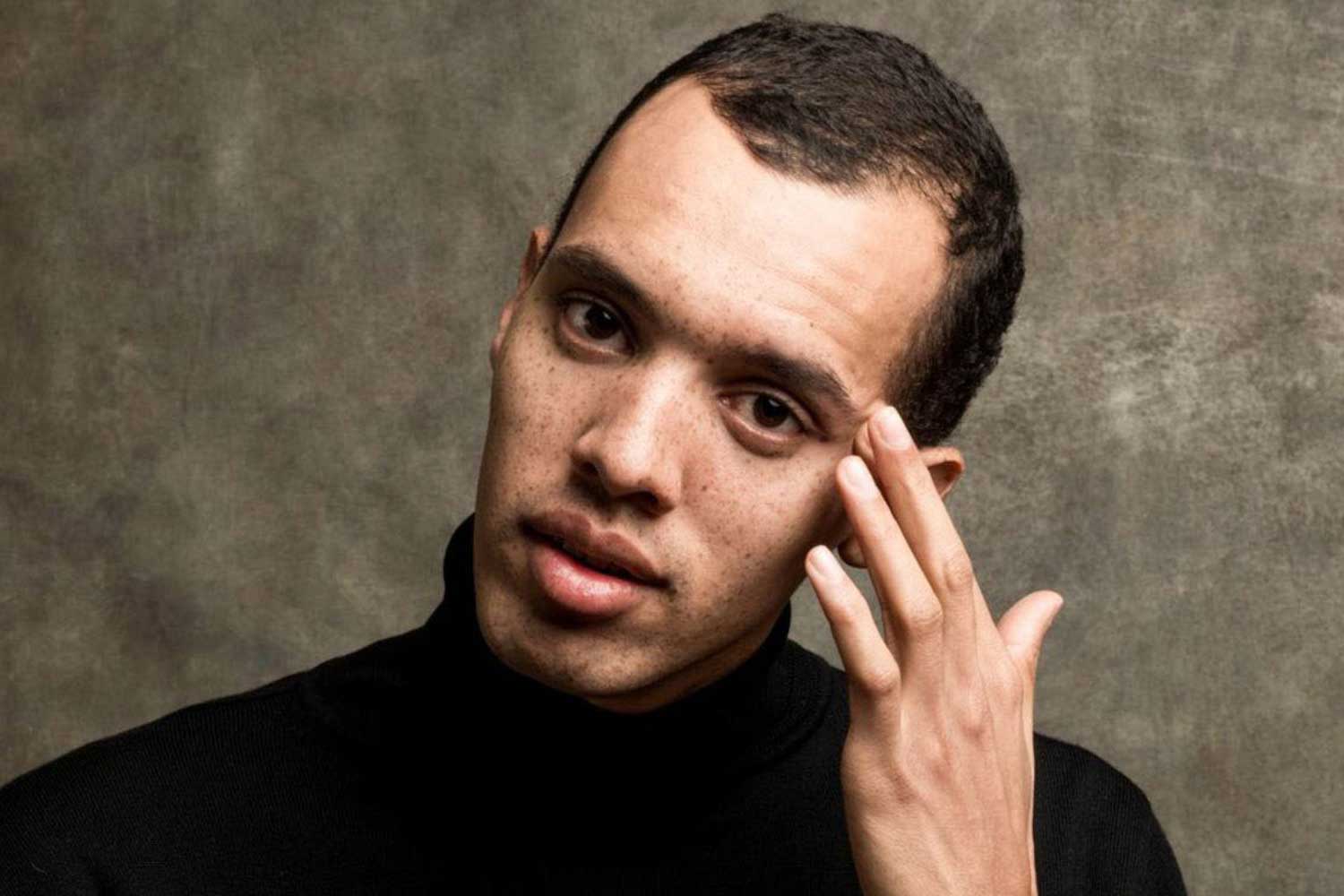 Likewise, though the story is based on your own upbringing and perception, what made you lean towards fiction as opposed to a memoir?

There is no freedom in autobiography, and what I enjoy about creation is the part of freedom that lies in there.

To turn the question on its head, what do you think you can be explored/gained with rap that you can’t with the longer form novel form?

In rap, or music in general, what I love most is the possibility to share it, during performances for example. There is something more accessible and direct there.

I particularly enjoyed last year’s Des fleurs EP; there are quite a few different sounds from around the world you’re drawing from there. What were the influences behind its creation?

There are mainly new influences in the song ‘Calade brésilienne’, written with Flavia Coelho, for which we started with a sound of Cavaquinho, an instrument from Cape Verde. For the other songs, there is no inspiration coming from particular sounds, it is in the continuity of what I have been doing these last few years.

How have you found and dealt with the impact the story has had? Could you ever imagine a film being made too?

It surprised me because when I wrote Small Country I didn’t think that it was a compelling topic, let alone a topic that that could interest so many people. At the same time, my feeling is that writing a novel and writing a scenario are two incredibly different things. By writing, I ultimately allowed people to imagine a story.

Do you hope to one day return to Burundi?

Oh, yes, it is my dream - as soon as peace is back, I will be the first in line at the airport!

How is the art and music scene developing in Rwanda? How does it feel to be able to return to Europe to promote your art and play at shows and festivals?

It is developing rather slowly because there are very little structures to support artists, such as music venues. But luckily there are still initiatives and festivals, for example, KigaliUp. It is still timid though.

I am incredibly lucky to be able to earn a living from it. The pleasure I get from being on stage and on tour with the musicians and everyone around me is a great privilege.

Why do you think your music connects with so many who might not have gone through the same kind of experience as you?

What I try to do is start by myself, my experience, but also to generate from my songs and lyrics the part of universality that links all of us. It is the big difference between writing a journal and making a song. Here, one starts from oneself to go towards others...

What’s next for you music-wise?