Glitch Festival 2017: "It's easily the best curated lineup to ever perform in Malta"

After a thrilling debut in 2016, Glitch Festival returns to Malta for another round of house and techno inside its mystical fortress this September.

Giving festival-goers a chance to lap up the last of the summer sun, they'll be joined at the party by Jon Hopkins, Ben Klock, Mr. G and many more on an island that boasts cultural ruins, beautiful beaches and a laid-back, easy-going way of life.

Ahead of the return, we talked debut highlights, this year's lineup and how to get the best out of Malta with promoter Kevin Ellul.

Firstly, congratulations on your debut last summer. How did it go?

We are really happy with the way everything turned out and it exceeded our expectations really. Two days of fun, smiles and incredible music. We couldn't ask for more! 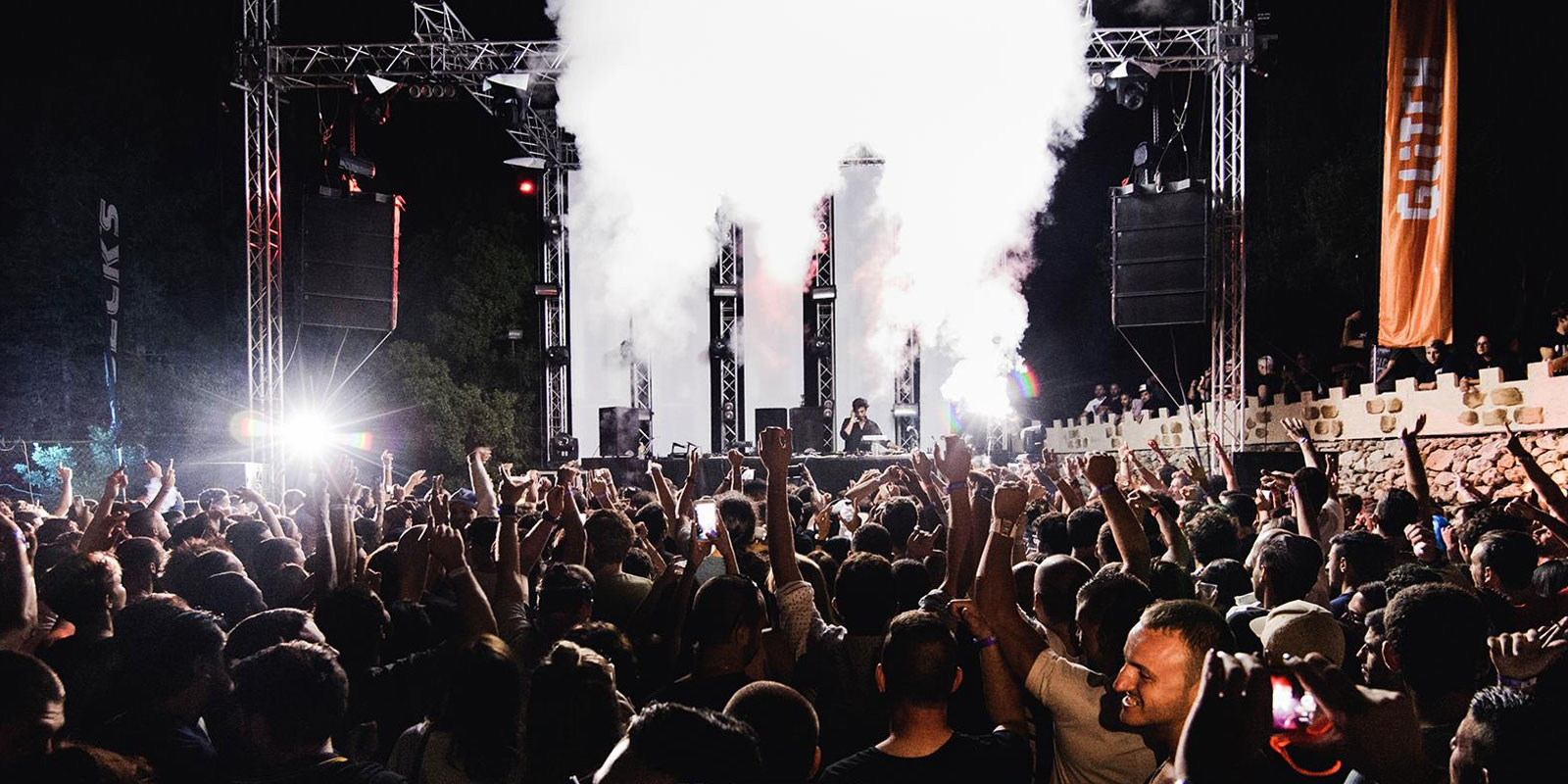 What were your highlights?

When you're putting the lineup together you always daydream of having those special moments. Moments completely unplanned that really shape the festival.

Fatima Yamaha was definitely a highlight, closing his live set with his then unreleased hit single Araya. Virginia closing her hybrid set with an acapella of Funkert – and in comes KiNK to provide an impromptu beat to the track which caught everyone by surprise. Ben Klock closing the very first edition of Glitch with Fuse - Nightdrive - an emotional masterpiece, right after his all-time classic Subzero was definitely another moment which we will never forget. It's hard to mention them all, the list is endless.

You're back in Malta in September. What will be different for 2017's festival? And what are you most excited about?

We’ve moved venue this year, to Gianpula Fields. The venue will give us more flexibility in a lot of ways. The big change is that we have more than one stage this year, so that’s something we are excited about. We shall be releasing more details very soon. 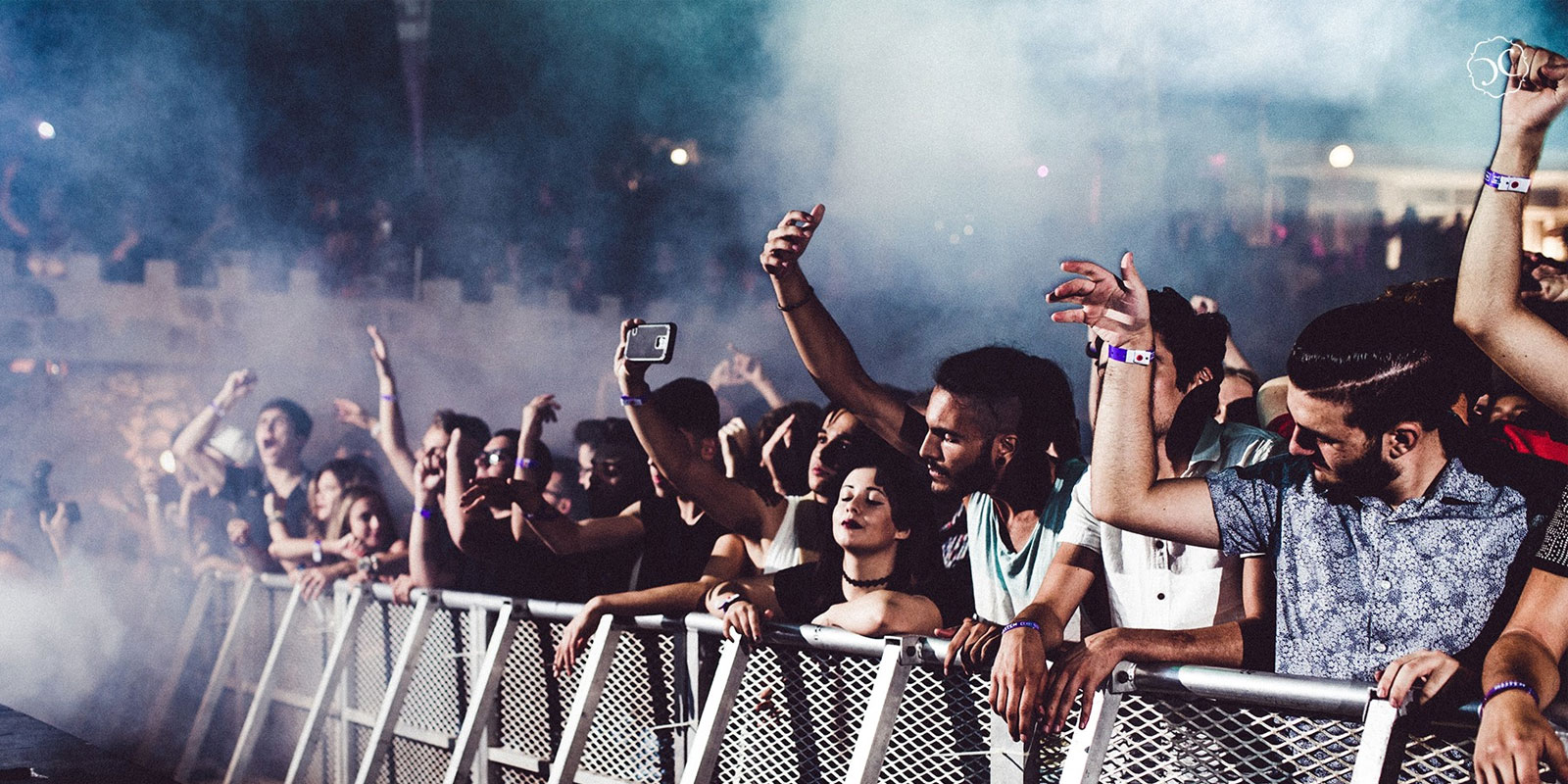 You've got some top DJs coming this year – Jon Hopkins, Ben Klock, Maceo Plex, Marcel Dettmann, Mr. G. How excited are you to be bringing them to Malta?

From day one we've set a target to always confirm a bigger line-up than the previous edition, and I think we've managed this year. It's easily the best ever curated lineup to perform in Malta. The headliners are currently some of the most respected and requested in the world.

We're also very excited to include rare performances by Mr. G and DJ Stingray, which we can safely refer to as hero veterans within the industry. There are no filler acts, working your way down to the so called "smaller" names on the bill. Just exciting producers and selectors.

You describe the music as "sun-kissed house and disco followed by darker, disjointed techno, acid and electro". Is musical variation something you're keen on when it comes to Glitch?

The musical direction we took is the most important thing that shapes Glitch, as after all the festival is all about quality music. We've been in the industry for over 15 years before embarking onto Glitch, so all we had to do is stay loyal to our roots.

The styles will vary as the days and nights progress – from disco, house, Italo, techno, acid and electro, you name it. A lot of thought goes in when we are putting the lineup together, making sure there is a variety of music which represents what we stand for. 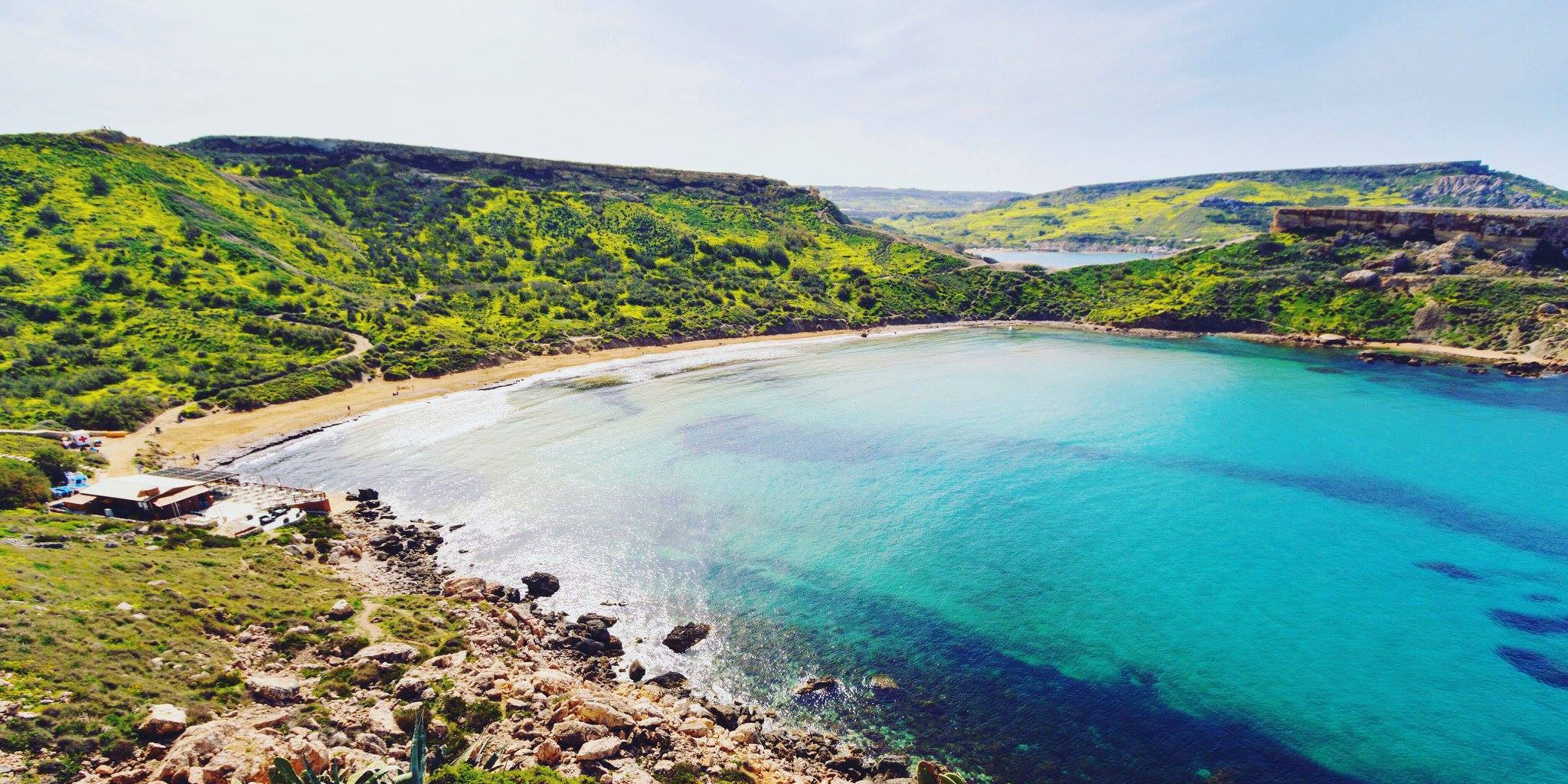 Tell us more about the mystical House & Techno Fortress...

The venue will be transformed into a House & Techno Fortress, specially setup for the festival. All the stages will be themed. The setting is perfect really – a field in the valley set beneath the fortified city of Mdina. It's the perfect backdrop!

And lastly, if festival-goers have a bit of spare time to explore the island, where should they head? And is there any local food or drink they should definitely try?

Malta boasts a huge number of attractions from the majestic capital city of Valletta, Mdina and Birgu, to the neolithic temples and many more. The climate in September is also ideal to enjoy some of the most amazing beaches before heading down to the festival. Comino is definitely a must if you want to swim in some of the most clear waters found in the Mediterranean. If anyone is spending some extra days, catch a ferry to Gozo - the small sister island is the perfect place to wind down after two days of dancing.

Discover traditional Maltese food, inspired by centuries of different rulers that have left their mark on food and culture in general. Make sure to try Pastizzi! They’re a great pastry snack. Go to Mgarr, a local village renowned for it's fried rabbit in garlic. Try some Mediterranean goodness with a variety of fresh fish and seafood at the traditional village of Marsaxlokk in the south of the island.

Glitch Festival takes place on 7-8 September 2017. Find out more on our guide, and book your tickets and packages here.