Klaudia Gawlas' unique techno sound has led her around the world, and to some of electronic music's most famous festival stages.

This August Gawlas is back at Germany's Nature One festival for the umpteenth time, and to mark her return, we caught up with the Polish superstar to chat about inspirations, set preparation and why she loves Nature One so much...

How did you first start getting into techno?

It was a Jeff Mills tape of my uncle. After that I was hooked on underground techno music.

You grew up playing the guitar and keyboard. What inspired you to change that for a pair of decks?

I have always wanted to make music and I went out to raves for many years. But I never thought I’m gonna be a DJ. The final step was during my stay in USA. I was there for one year and there was almost no techno. I missed it, so I bought my first records. At the same time I met some hip hop guys. They asked me to play some techno. I did, liked it and started to play after that. 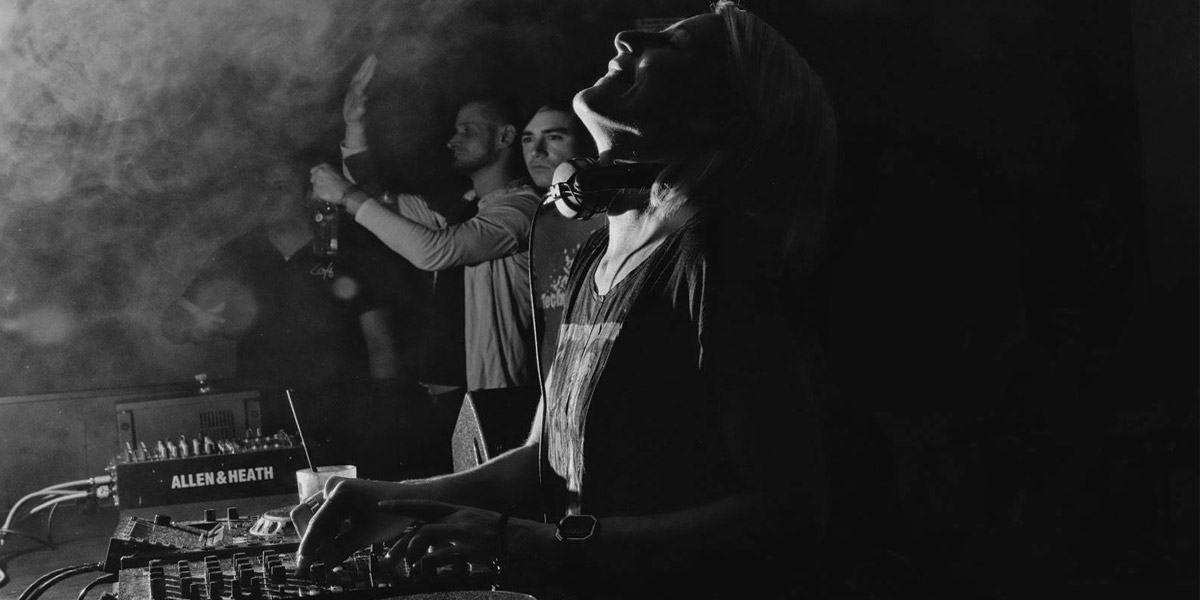 You've lived in Poland, the USA and Germany. How do you compare the techno scenes in each country?

Well, I spent the first nine years in Poland and then I left for Germany. So that was too early for me to catch up with the scene. Now I have played there a couple of times at Mayday or Silesia in Love. The scene is getting bigger there. But I think Germany is still one of the best countries regarding techno. The USA have done well in the last years, but there is not enough underground there. Nevertheless I can see it's growing. Back in the days when I was there, there were very few raves you could go to.

The music industry has always seemed dominated by men. Do you think it's harder for women to make a successful career as a DJ? And have you encountered any difficulties personally?

I would say it depends on the artist and on your personality. But I can say that sometimes touring is not as easy as some may think. Of course I've also had some difficulties, but it's important to keep on with what you love to do.

If you were stuck on a desert island, which five tracks or albums would you take with you?

Well, I hope not to get stuck on a desert island. No electricity, no techno, no fun. 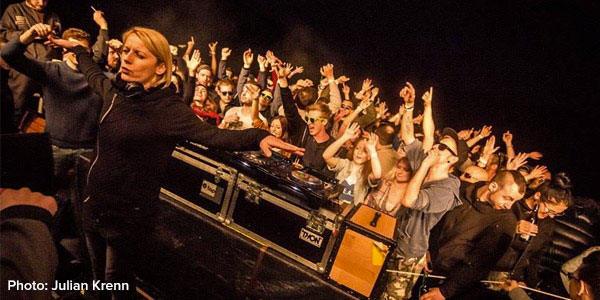 I think it's fair to say you're now a Nature One resident. What is it about the festival that makes you keep coming back?

Nature One is the biggest techno festival in Germany. And for me it is one of the best! The floors have huge soundsystems, the people are like a family, camping, having fun and dancing four days long. You can hardly describe the vibe on the Century Circus Floor. It's a huge floor and the energy can be unbelievable. I had the best times of my life there! Those are the moments when you walk down the stage and you think "holy Jesus Christ, what was that?" You will never forget such a feeling! I just love to be there. So many DJs, so many people and so much music.

What kind of preparations go into a set for such a huge show?

It's almost the same before each show. You listen to promos and new tracks. Sometimes I go to the studio and produce some new tracks. It always depends on the audience. I sleep a lot before Nature One. That's for sure, and try to eat healthy.

Who else should we catch on the lineup?

The line up on the Mainfloors is amazing everywhere. I think it's important to know which sound you want to listen to. I do prefer the sound of Century Circus. I think I will spend most of the time there. As every year.

How do you see the future of techno developing? Are there any artists you feel are taking it in new directions?

I really don't know. In the last years the music and the technology have changed so much. And it will always change. Also there are a lot of new artists from all over the world. Time will tell.

And finally, can we expect another Klaudia Gawlas album in the near future?

Actually I'm working on my new album right now and I am almost done. It's a difficult process but definitely worth it in the end. We are still working on the artwork. It will be my second now, so I am very excited about the release. It should be out at the end of 2016.

Nature One 2016 takes place on the 5-7 August. Tickets and packages are available here.