Soul Clap: "We come to bring that funk"

It's often said that history and fashion are cyclical. Though music is quite diffuse these days, there has been a resurgence of the sounds of the 70s. Funk, soul and disco have been everywhere the past few years, influencing everything from rock to rap to jazz and of course electronic genres.

One of the leading purveyors of funk in our time has been Boston DJ duo Soul Clap. Having steeped themselves in history and transformed what they've found into something unquestionably modern, the duo broke through with 2011's collaborative DJ Kicks mix with their good friends Wolf + Lamb.

In the lead up to their set at Secret Solstice this year, we caught up with Soul Clap and asked them about funk in the modern world, their approach to festivals and more. 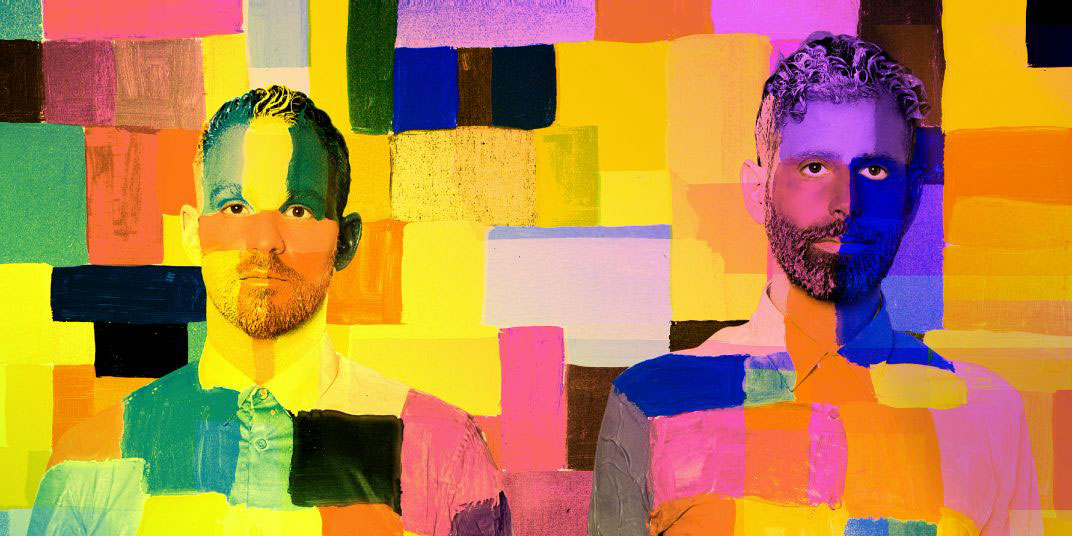 If a person can't dance, what does that say about them?

It says they probably shouldn’t come on tour with us and dance backup.

You've talked about how funk seems to be very now, why do you think that is?

Funk is always now because it never really went away. First there was no funk, then there was funk, so now there's funk, understand? But maybe it's more now because it's needed more these days. The world's in a very unfunky place, so thanks goes out to all those who work to keep it funky.

You've worked with the funkmaster general himself, George Clinton. Did he share any secrets about how to live a funky life? If so, can you share them?

In our time spent with uncle George we’ve gotten to hear opinions and take on a whole load of matters. It seems like the secret to living a funky life is NOT being corny.

You just released a fabric 93 mix, what does this mean to you and how did you approach putting it together?

Fabric compilations are right up there with the most important mix CDs of our time. We’re very lucky to have had the opportunity to contribute, especially during this turbulent time for the club.

We wanted to honour all those who love Fabric and also to pay tribute to the late Derren Smart who was at the heart of the London music scene as a DJ, a party planner and a friend, who was one in a million.

The music represented is forward thinking and fresh, as the Fabric series has typically offered mixes that are incredibly contemporary.

It seems like everywhere you look clubs are being shut down. At the same time, there has been a major rise in the amount of music festivals. Do you think these developments have shaped or will shape electronic music?

Yes. Festivals usually are much more focused on profits. Clubs need to make money too, but with festivals it's on a much larger scale and often the underlying creative spirit of dance music gets lost.

DJ sets at festivals are usually shorter which limits the range of music you can play. In clubs, DJs can play for hours and hours so its more of a journey through sounds and feelings.

Also festivals usually have younger party goers, clubs tend to attract older crowds. Maybe these differences will change the short term future, but it's hard to say things won’t eventually drift back in the other direction. 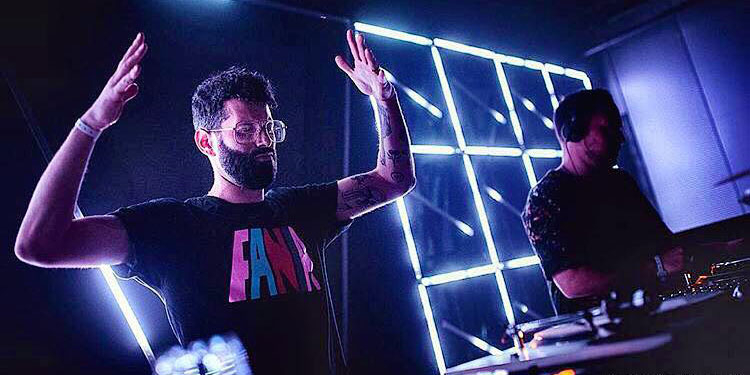 Does your approach to a set change between a club and festival setting?

Definitely, for shorter sets we really have to plan our music out. I mean there are two of us so an hour and a half set is really only 45 minutes each. And it usually takes 30-45 just to warm up!

At clubs we always request extended sets and actually prefer to play all night. In that warm up time when the room is just filling up, you can really set the vibe for the whole night.

You guys are big into history, why is it important to know where music comes from and how it got to where it is today?

Do you have any upcoming projects you can fill us in on?

Yes, so many! We just dropped new mixes of our track Shine featuring Nona Hendryx on Classic Records and we're following that up with new mixes of Misty featuring Robert Owens and then a new EP.

We're doing a residency at XOYO every Saturday in June.

And we've got some really special music coming out on Soul Clap Records. An EP from Michael The Lion, a re-issue of this amazing Zimbabwean singer named Chiwoniso, and the 4th edition of our Dancing On The Charles compilation of Boston artists.

Who are you excited to catch at Secret Solstice?

The line up is DOPE! Chaka Khan is at the top of the list. Rhye has been making such amazing music, gotta check that. Of course Anderson .Paak is a must. Then we’ve got tons of friends playing, so looks like an all around win. Yo btw, who’s Lord Pusswhip? That name, hahaha!

What can we expect from your Secret Solstice set?

Really it's no secret, we come to bring that funk!