Victor Ruiz: "If I feel I can go to other 'dimensions', I just go."

Over the course of his 13-year tenure as a techno producer, Victor Ruiz has seen the popularity of electronic music rise exponentially in his home country Brazil. Despite relocating to Europe some years ago, he draws plenty of influence from his roots, as well as the accumulated experiences he's acquired having toured the continent extensively over the past decade.

This is perhaps what makes his particular brand of techno equally unique and universal - often described as 'seductive', his attention to detail and emphasis on groove ensure Ruiz's music blends into a myriad of settings, and is no doubt the reason why he's regularly in-demand to remix tracks ranging from Moby to Olivier Giacomotto. His successes, it must be said, is also down to hard work.

Before his anticipated set at Contact Festival later this month, Victor took some time to discuss with Festicket the importance of spontaneity and taking risks, his friendship with a certain Adam Beyer (having recently been announced to perform at Drumcode Weekender Prague next February), and his love of Moby.

Hi Victor. Your distinctive sound has been attributed to your background in rock ‘n’ roll. Can you shed any light on this?

Absolutely. I can say that because of my musical background, I see music differently, especially when it comes to techno. My influences made me who I am today, therefore it reflects on my music.

What initiated the transition to techno?

When I understood the simplicity, yet the power of techno, is when I fell in love with the genre. It was quite an interesting process because I had to 'unlearn' a different genre to understand how I could produce it. I think also that’s why my version of techno differs to most people's interpretations. 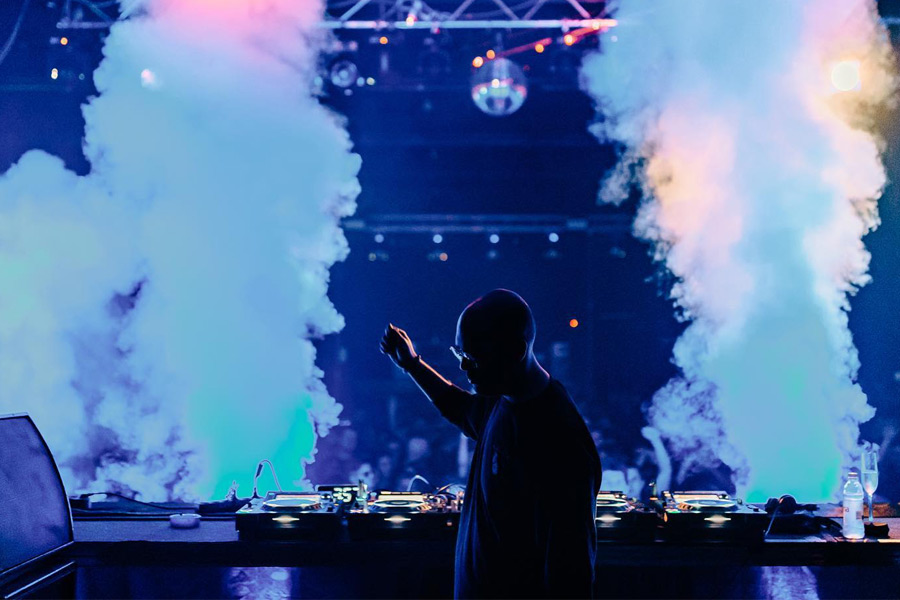 Did your transformation into a bonafide techno producer motivate your relocation from Brazil to Europe?

Absolutely. Europe has a long-lasting techno culture, and the more I was playing and releasing music, the more obvious it was that my future was in Europe. I love to be here, and I know it was the right thing to do. I did some time in Berlin and I loved it there, but now have just moved to Amsterdam and honestly, it’s one of my favourite cities I've ever lived in. Europe is just easy to get to so many gigs, and efficiently. When you are in Brazil, it’s far from everything, so really limits your tours and travel time.

Alongside Oxia and Reinier Zonneveld you remixed some choice tracks from Moby’s back catalogue. What inspired these reworkings, and why Moby in particular?

Suara approached me to remix a Moby track and I could choose one to remix. Long story short, I got so excited that I ended up making three remixes from his tracks. I’m a fan, so I was never satisfied with my remixes.

What makes you choose certain tracks to remix? Is there a process of sorts, or is it just organically what feels right at the time?

Mainly the tracks themselves. If I love the track and I know I can do something cool with it, then I challenge myself to do the edit. Otherwise I don’t mess with it. There are tracks that are untouchable, timeless and they need to stay that way. A bit like the Moby tracks - I'm such a huge fan of the originals that I feel they're always going to be the best version, no matter who remixes them.

How do you choose tracks for your set?

This is all according to the crowd, mood, environment, and time. It depends on many things, really. Mostly it's always going to be techno from me, and it’s proper, but if I feel I can go to other 'dimensions' I just go. I like to take risks, challenge the crowd a bit. Sometimes that works, sometimes it doesn't, but we all have to challenge ourselves to develop.

‘Nimbus’, your most recent original track, was released on Drumcode. How did that come about?

I had this track that I loved, and realised its potential. I sent it to Adam and he loved it. He signed it right away along with the B-side track, 'Unveil'. The result was great. This was a strong EP for me - we had so much support from other artists too, which is something I am always thankful for.

Had you a professional/personal connection with Adam Beyer previously?

I’d been talking with him for almost two years before managing to lock-in that release. He’s very professional, knows what he wants and has a clear vision when it comes to Drumcode. He's worked relentlessly to get it to where it is, and there are no signs of that stopping, for sure. I have a lot of admiration for Adam, he really knows what he is doing. That goes a long way.

As you know, he’s joining you on the Contact Festival lineup, so any chance of an impromptu B2B?

That’d be super cool. Who knows? 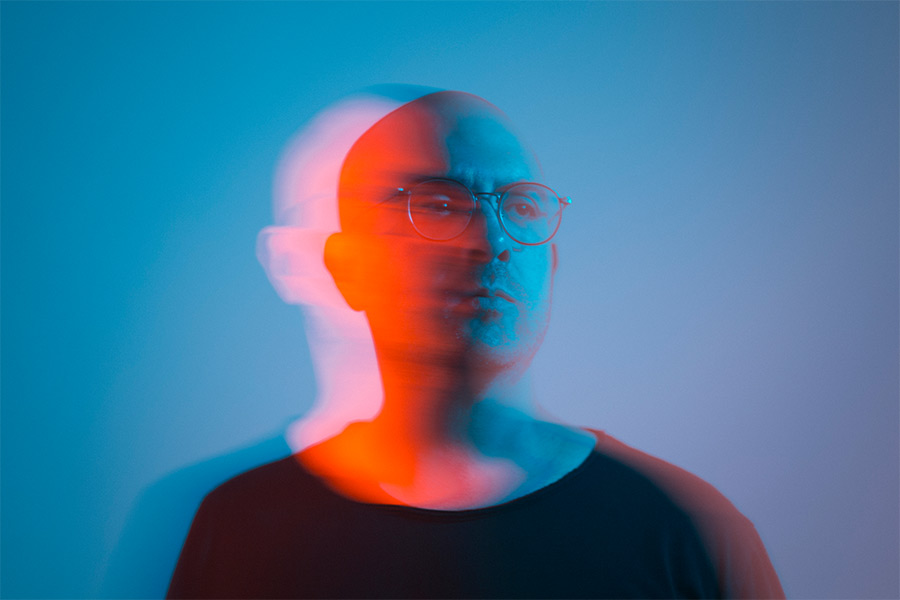 You last played Contact in 2016. Obviously, it has grown since then, so are you anticipating even more energy within the festival’s famous industrial halls?

Mega! It's always really nice to see a festival still going strong, and growing year-on-year. It's an extremely competitive industry for both artists and promoters, so we see many events come and go. This was a lot of fun in 2016, and I'm really excited, especially after having seen the line-up of the festival. It’s gonna be one for the books.

Without revealing too many spoilers, are there any specific tracks you’ll drop in your Contact set?

You know, I try not to plan my sets - sometimes you do not know what you are going to walk into, and everything you had planned then goes completely out the window. So, my answer to this, is that I do not have a clue what to play yet. But I do intend to get in a lot of the unreleased music that I have from myself. Either way, it’s gonna be fun. 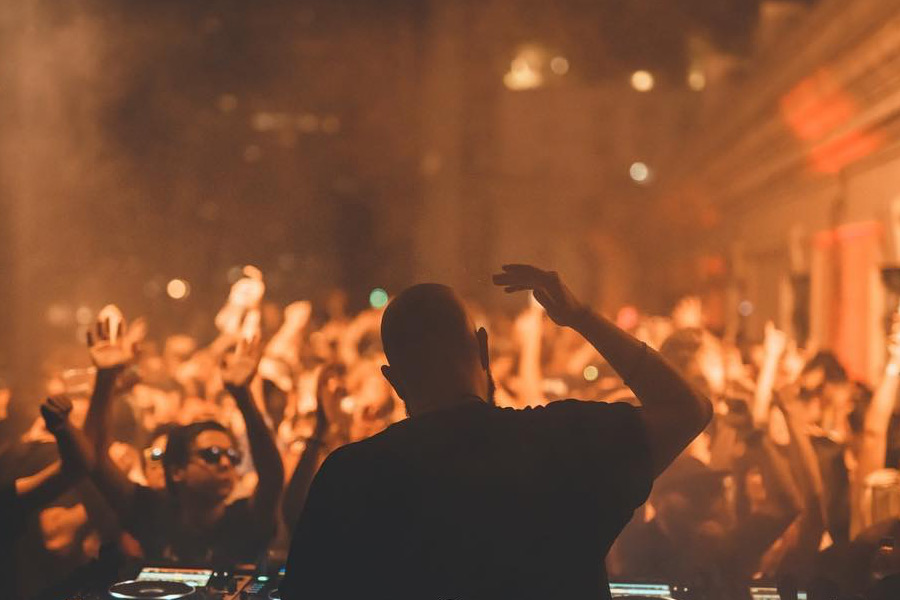