W&W on Armada Croatia 2017: "This time it will be extra special"

Armada, the legendary dance label, has been producing records with some of electronic music's leading names for years. And since 2015, it's had its own Croatian festival, taking over Zrće beach's Papaya Club for four days of house, EDM, trance and more each summer.

Its 2017 edition will headlined by none other than global electronic music duo W&W, who kicked off the year by releasing their latest single Whatcha Need.

We caught up with the two Dutch producers to find out more about how they prepare their sets, if there's any tension, and how much they're looking forward to returning to Croatia.

You've kicked off 2017 by releasing your new single Whatcha Need. How pleased are you with the track?

Very pleased! It basically started of as sort of an experiment in the studio. Then we decided to just give it a try at Ultra in Miami last year. Reactions were great and it's been growing ever since. End of last year we finally found the time and the right vocal to finish it. Now it's out there and the feedback has been amazing so far, so again, yes very pleased.

It incorporates a lot of genres. Is that something you were going for?

It just kind of happened playing around in the studio. There was no real thought behind it beforehand, but when it came together we just really liked it and decided to test it out live.

How much are you looking forward to be performing at Armada Croatia this summer?

Very much! It's always one of the shows we look forward to in the year, but this time it will be extra special as it will be a Mainstage Music label night and we will bring our boys Maurice West and TWIIG as well. We cant wait!

What kind of set can festival-goers expect to hear? Do you feel like you prepare differently for a set in Croatia?

We basically prepare every set in a different way. There's always many tunes that we will play for sure, but for the rest we try to fill the set with things we feel will be right for the venue or the country. And in the end you can prepare a lot, but during the show things will always change. That's an important part of giving a good show, read the crowd and anticipate on it. 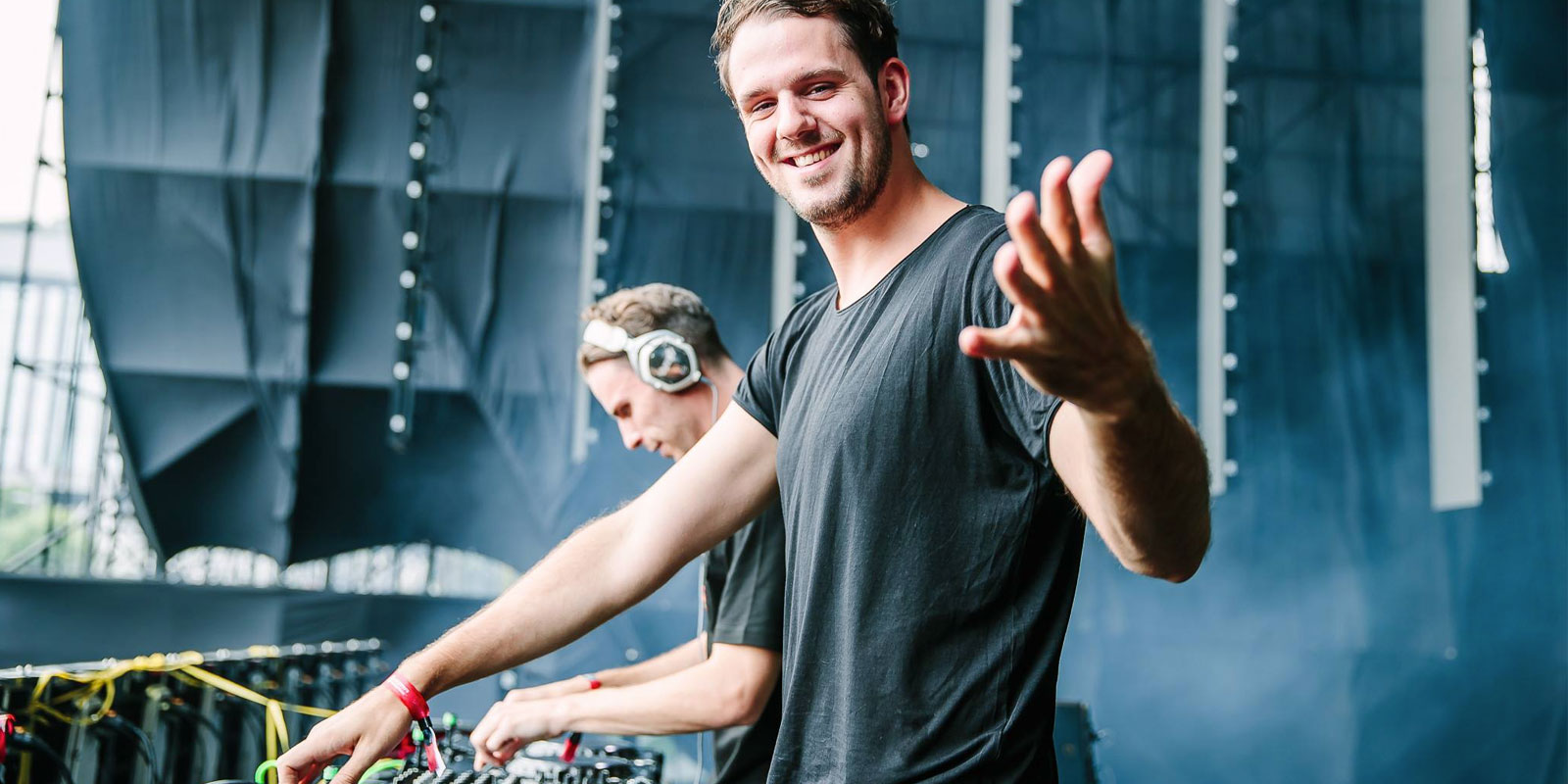 Do you both ever argue much about what to include in a set, or a direction you want to take it in?

[Laughing] Well, not beforehand, but sometimes during the show we disagree a bit on where to go next in the set. But we need to decide quickly anyway, so it never becomes a big argument.

You've spoken about not really feeling an album is right for you guys, at the moment at least, and that you prefer to focus on the singles. Do you feel that's a recognition of your love for being on tour? Where it's almost all about the singles.

Times have simply changed, there's still a market for albums, but for us it feels like singles work better now. We have quite a few on the shelf, so this year we will release more music and if someone collects them all they have an album anyway. 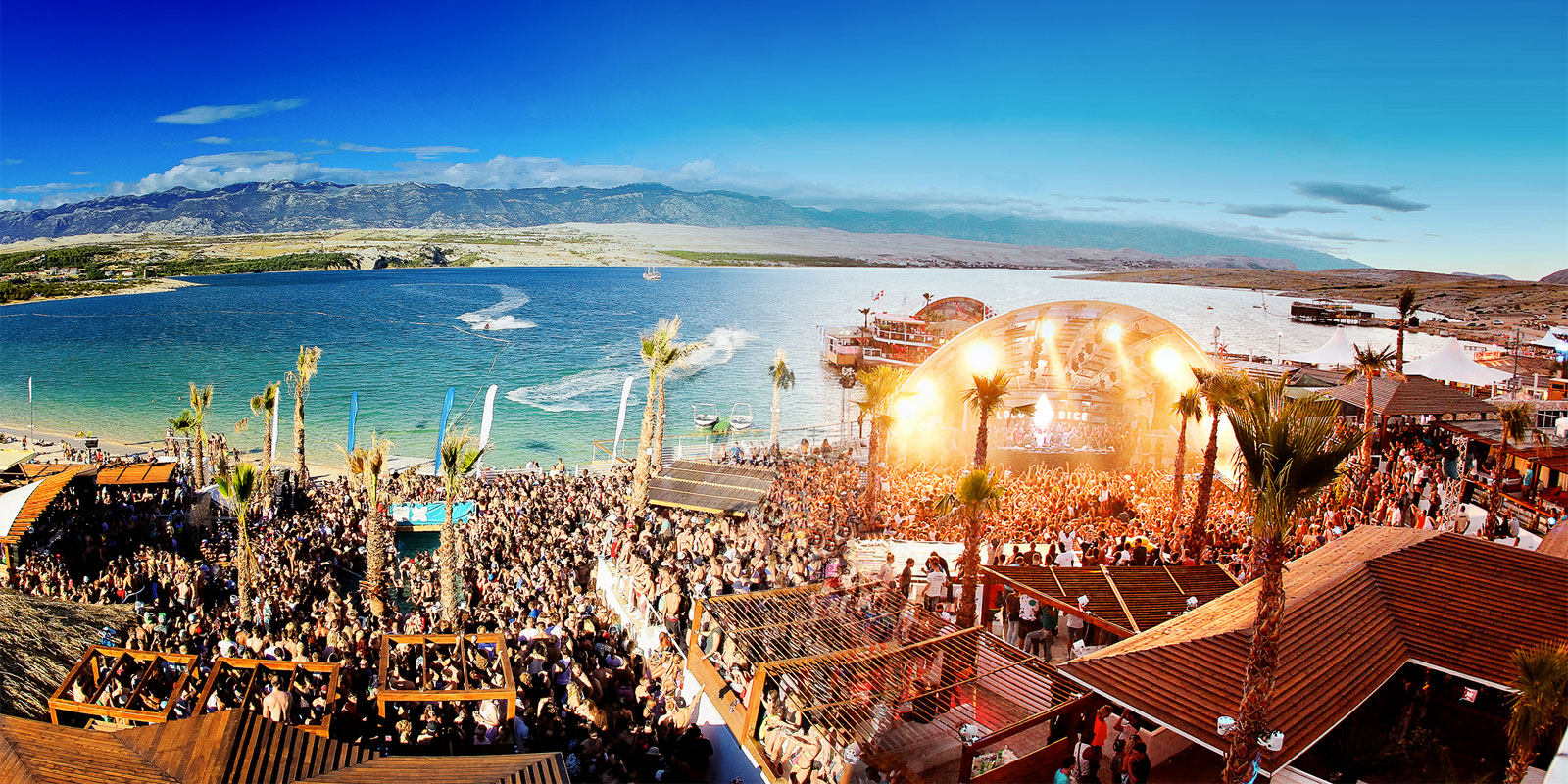 You've also got your own label Mainstage Music. What's it like running a label alongside making and touring your own music?

It all works together. Because of running the label we can find new music and talent that inspires us and is also a great asset to our DJ sets. But it's a lot of work that's for sure. We simply love it all. So thats what keeps us going!

Who should we check out on the label right now?

Lots of shows, new music and some surprises.

Armada Croatia will take place from 18-20 July 2017. Find out more on our guide, and book your tickets and packages here.