Afro Nation Puerto Rico has revealed the first wave of its 2020 lineup, which takes place for the first time on 18th to 21st March next year.

Headlining the festivals debut edition will be Davido, Chronixx, Beenie Man, Burna Boy, 2Baba and Patoranking, who will all top a bill that brings together artists from the worlds of Afrobeats, dancehall, hip hop and R&B, as well as a Latin flavour in keeping with the festival's setting.

Also confirmed to be performing are the likes of Afro B, Busiswa, Kranium, Patrice Roberts, Rotimi and more.

Held in the Puerto Rican capital city of San Juan, Afro Nation invites music lovers to explore the beauty of the Caribbean island, and come together for another unforgettable beach party in the sun. 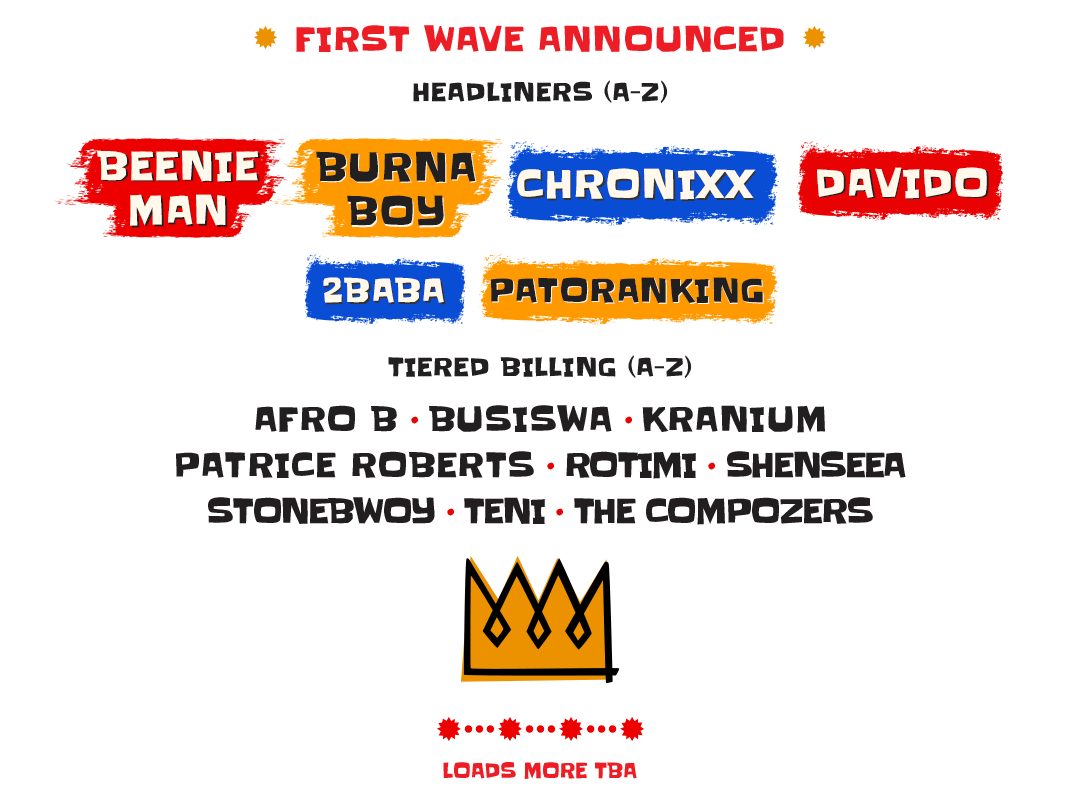