They will join the already confirmed Major Lazer, The Streets, Kano, Krept & Konan and Kelis at the London dance festival this August bank holiday.

Tickets to South West Four 2020 are on sale here. 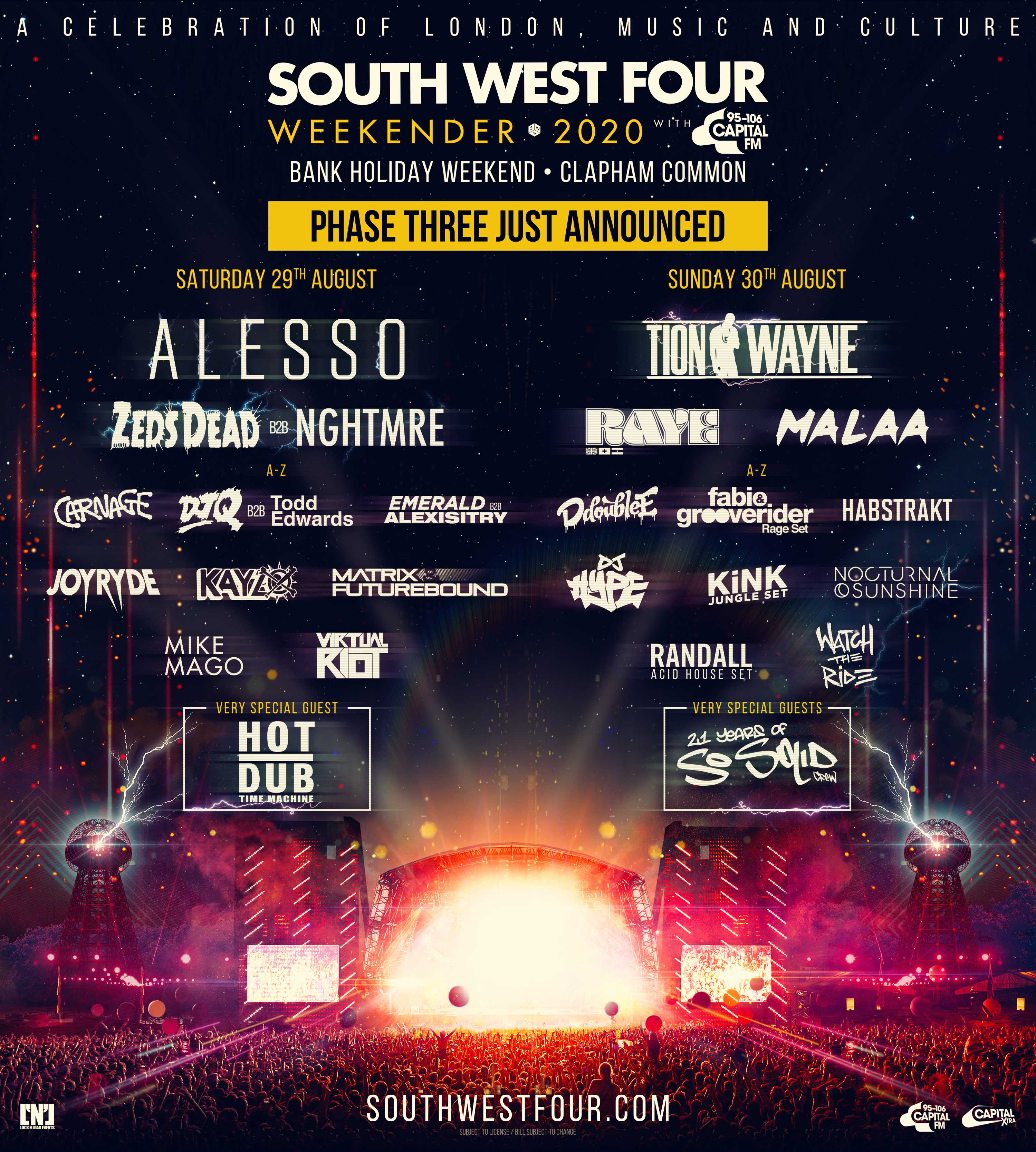