Kraftwerk 3D have been announced as the second headliner for All Points East 2020.

The group will celebrate 50 years since their debut release with a UK exclusive performance at the London music festival, headlining on Friday 29th May 2020.

Since they were founded in 1970, Kraftwerk have become one of the most innovative and alluring acts out there. Over the past five decades their compositions, using new studio techniques, pristine melodies and synthetic voices, computer sounds and robotic rhythms, have had a global influence across an entire range of music genres and musicians.

From electro to hip-hop, house to techno, synth pop to industrial and ambient to EDM, it is hard to ignore just how much impact Kraftwerk’s music has had.

Tickets and packages to Kraftwerk's headline show at All Points East 2020 are available here. 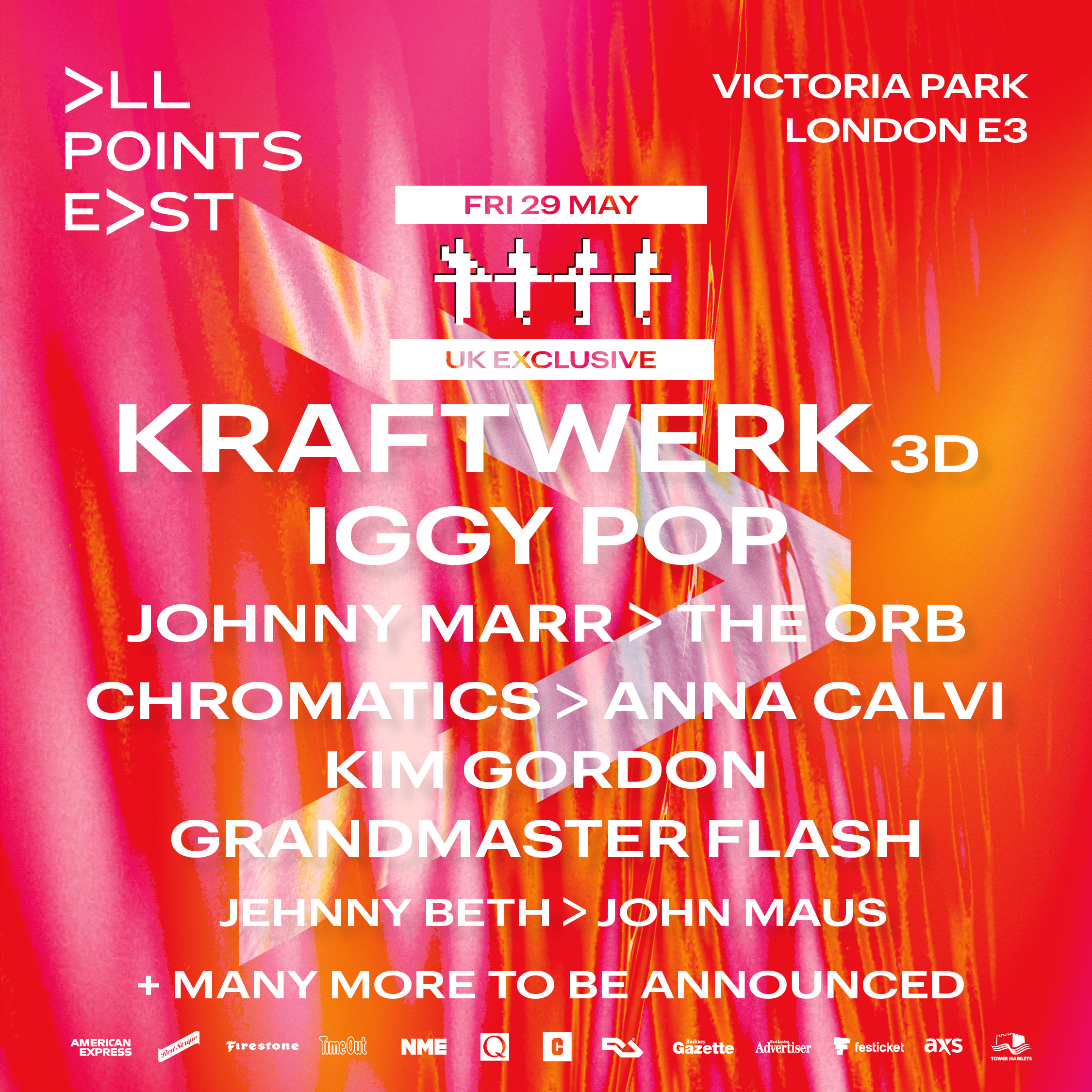