Bestival has confirmed its return for 2018, along with details of a brand new circus theme.

Having traditionally taken place at the start of September, the festival has announced that it will now be taking place on 2-5 August. It will also be returning to Dorset's Lulworth Castle, having moved there from the Isle of Wight this year.

The creative festival is no stranger to fancy dress, and 2018's circus theme will see an Art Car Night Circus Parade, a flying trapeze, fire eating, knife throwing, bearded ladies and an Insect Circus Museum being just some of the entertainment on offer.

On the announcement, festival Founder Rob Da Bank said: "Yes fellow Bestivalites it's time to run away and join the Circus, Bestival style!

"Bearded freaks, insane acrobats, high wire daredevils, mutant jugglers and an out of control ringmaster all eager for you to join the most colourful show on earth await! And what makes this show even more unmissable is we have moved into peak season August style and will be open a month earlier than usual… so what are you waiting for?" 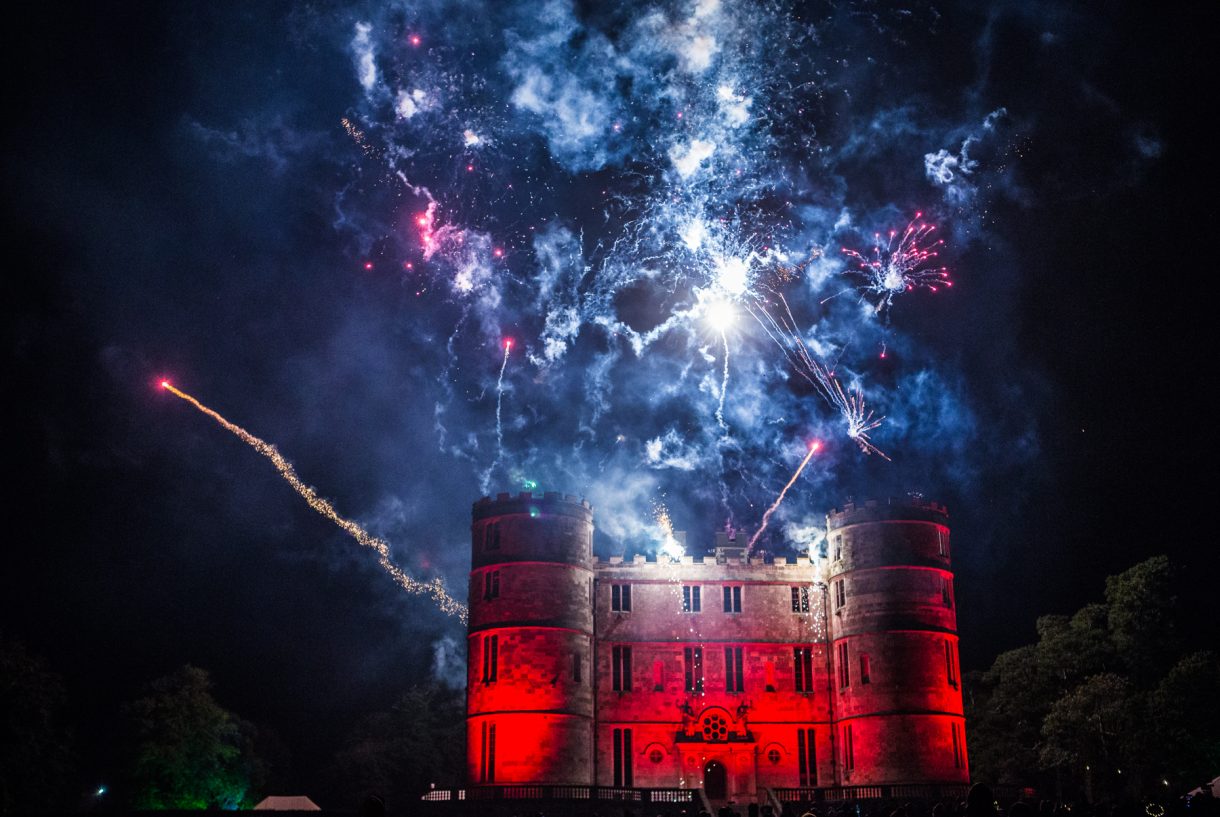 Bestival will take place at Lulworth Castle on 2-5 August 2018. Find out more on our guide, and join our Waiting List here to be the first to hear about ticket news.