Carl Cox has been confirmed as the latest artist to join the lineup for EXIT Festival 2019.

The techno master will play a special three hour set at the Serbian Festival next July, closing out the Dance Arena's opening night.

This will also mark the ten-year anniversary of his famous closing set in 2009. On that performance, Cox remarked: "One of the best experiences for sure is when I played at EXIT festival. 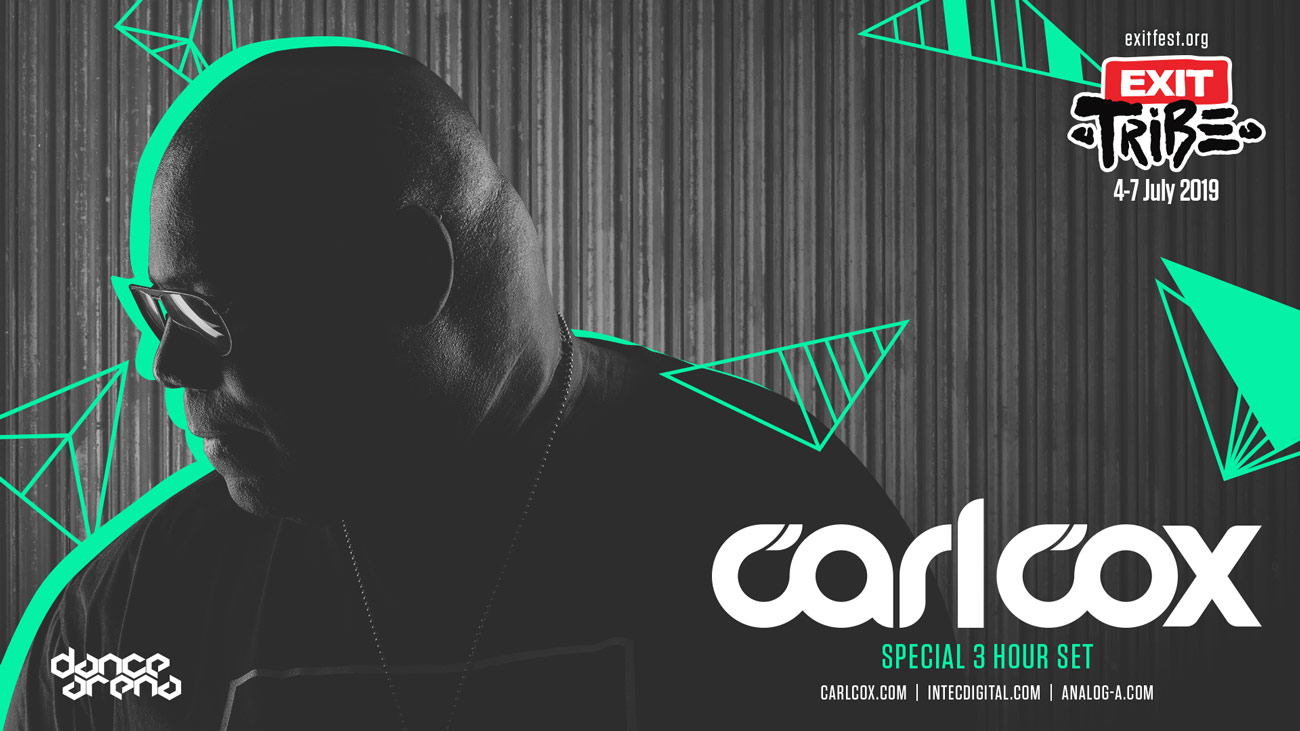 EXIT Festival will take place on 4-8 July 2019. Find out more on our guide, and book your trip to next year's festival here.