2019 will be the fourth edition of the Madrid festival, which is quickly becoming one of Europe's stalwarts, not least from its reliably mammoth lineups. 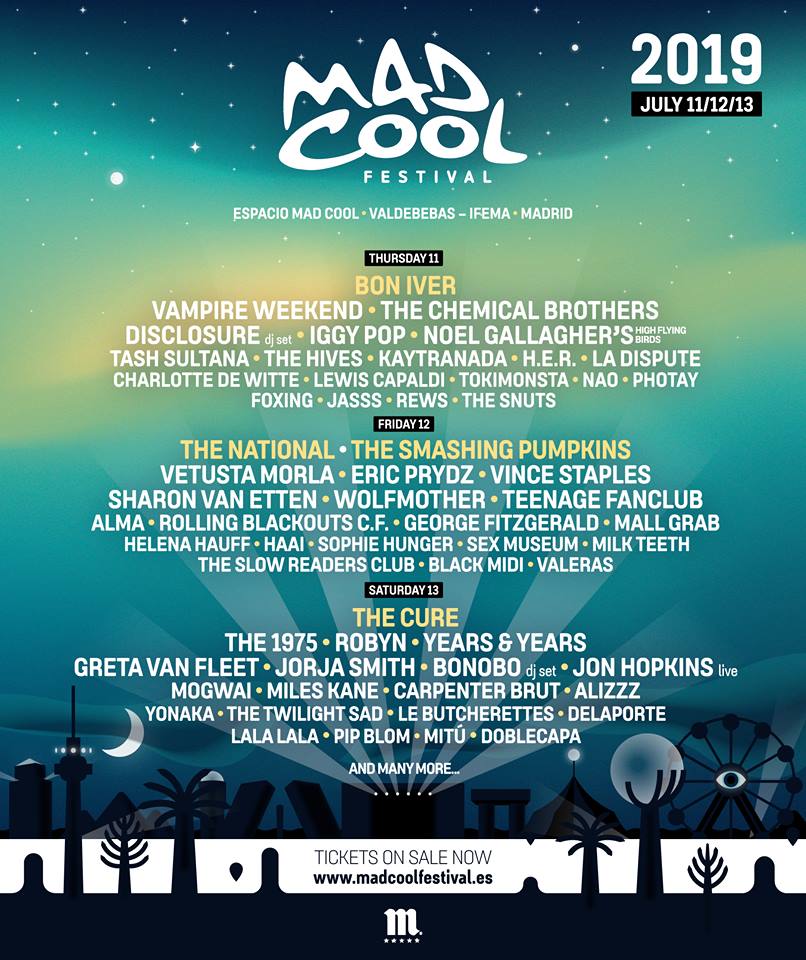