IDILIC Festival have added more than 20 new names to the lineup for their debut edition, including first international headliners Crystal Fighters.

The band have strong links to Spain, with their origins in both London and Navarre, and their famously elaborate and creative live shows often feature traditional Basque instruments.

The join a lineup that already featured the likes of Maldita Nerea, Dellafuente, and Sofia Ellar, while the other new additions include a wealth of local talent spanning singers, bands, rappers and DJs, with another major headliner still to be announced. 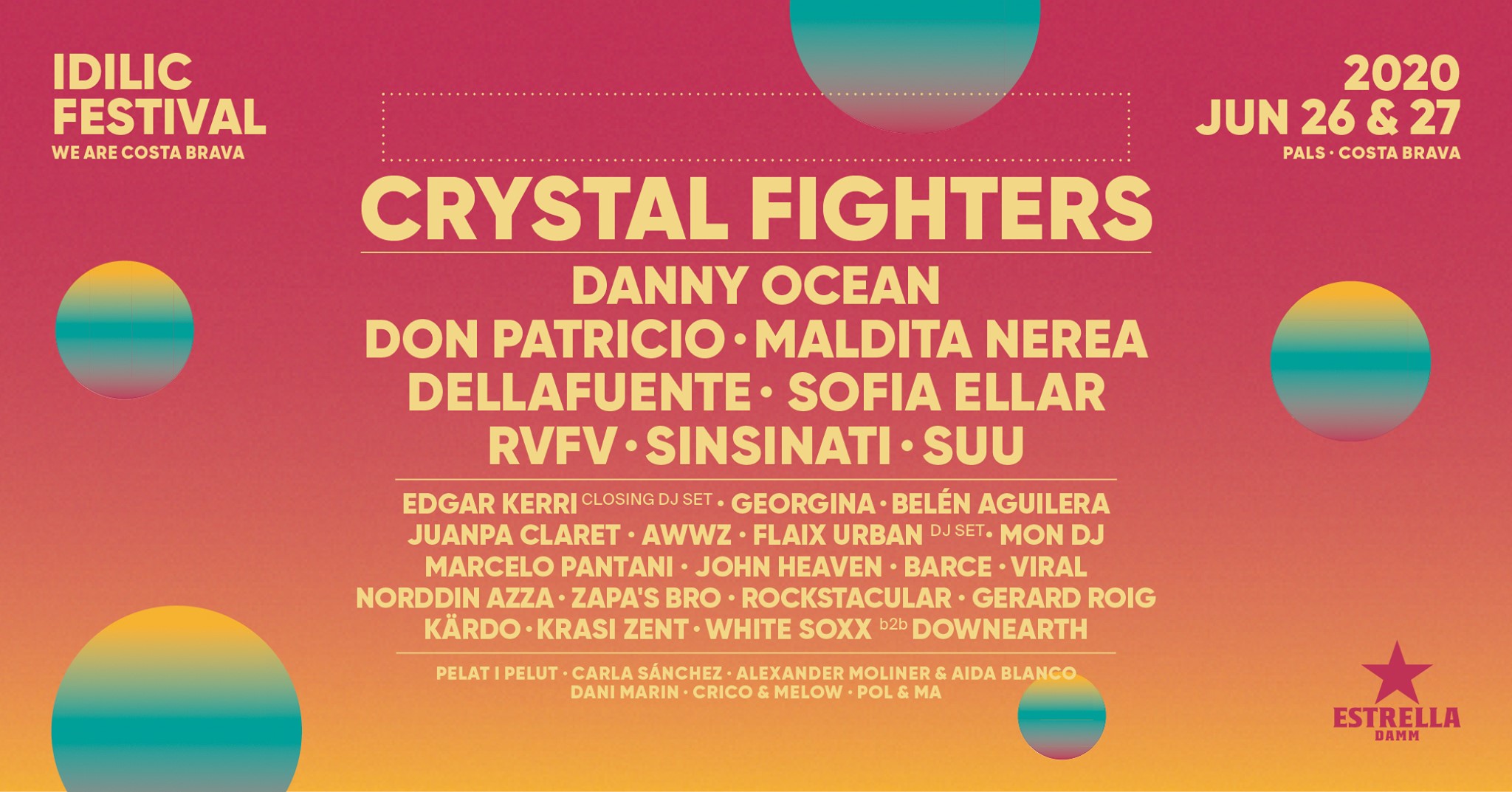