deadmau5 and Eirc Prydz are the first names announced for Creamfields 2017, taking place in Daresbury next August bank holiday.

Having already performed at the festival as solo artists, the two will team up for an exclusive live show which looks set to be one of 2017's most anticipated performances.

The full lineup for Creamfields 2017 is expect to be announced in February. 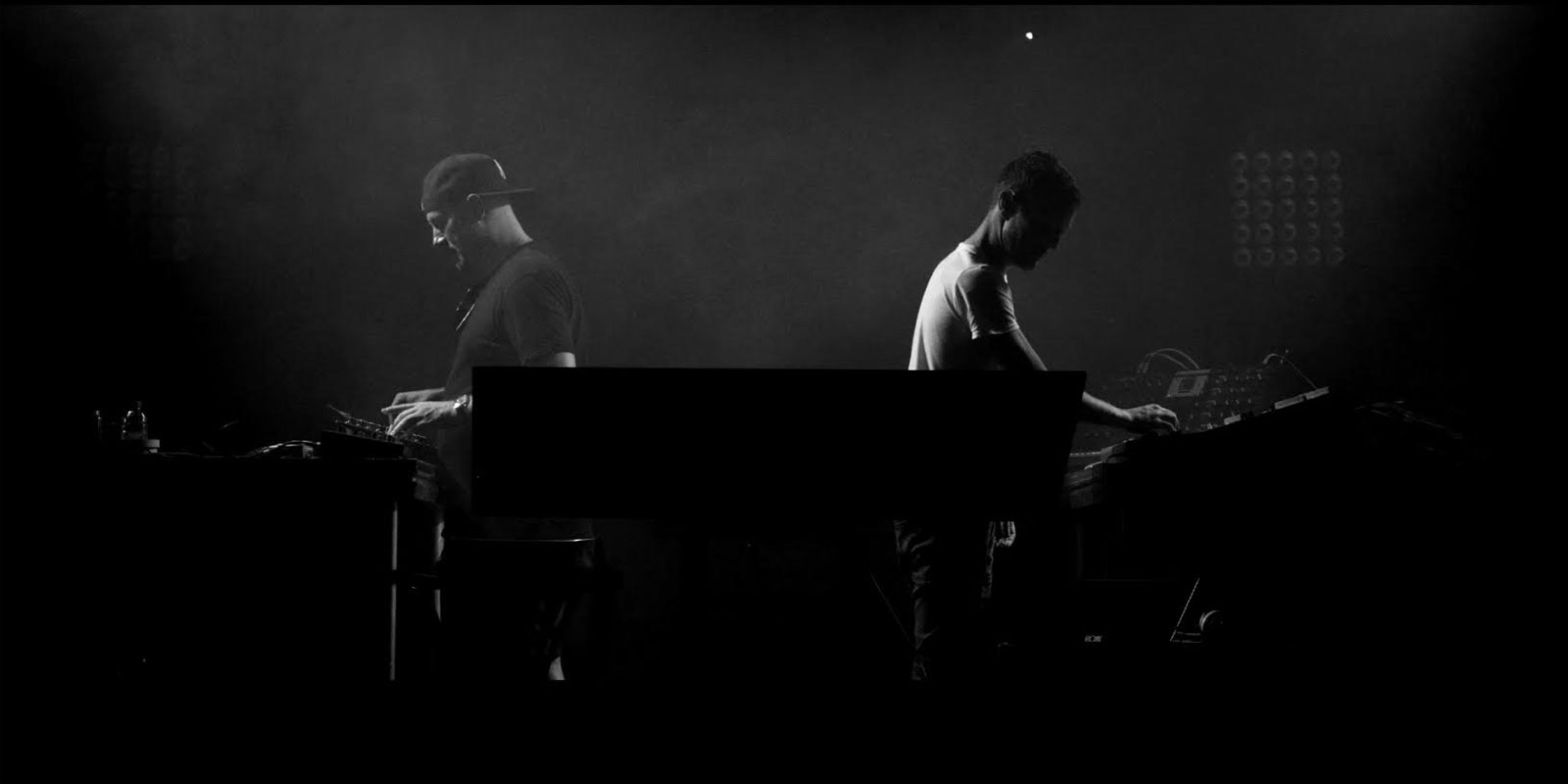 Creamfields will take place from 24-27 August 2017 in Daresbury, UK. Find out more on our guide and book your tickets and packages here.