DGTL Barcelona 2019: Seth Troxler to Perform with Dubfire and Tiga

With favourites of the electronic music underground Dubfire and Tiga already penned to DJ alongside one another at the forthcoming edition of DGTL Barcelona, a fellow North American in Seth Troxler has now been added to the equation, combining the forces of some of house and techno's most recognisable names and beloved characters.

This is not the first time these DJs have joined forces in any number of combinations, but it does mark the first ever B2B2B set (by anyone) at the Barcelona festival.

Troxler will also perform his own solo set as originally scheduled, on the Amp stage on Friday 23 August, but you will now have two opportunities to see the Michigan native, the three-way set also taking place on the same stage and day.

For the full lineup for DGTL Barcelona 2019, and for more information about the festival, head to our guide. 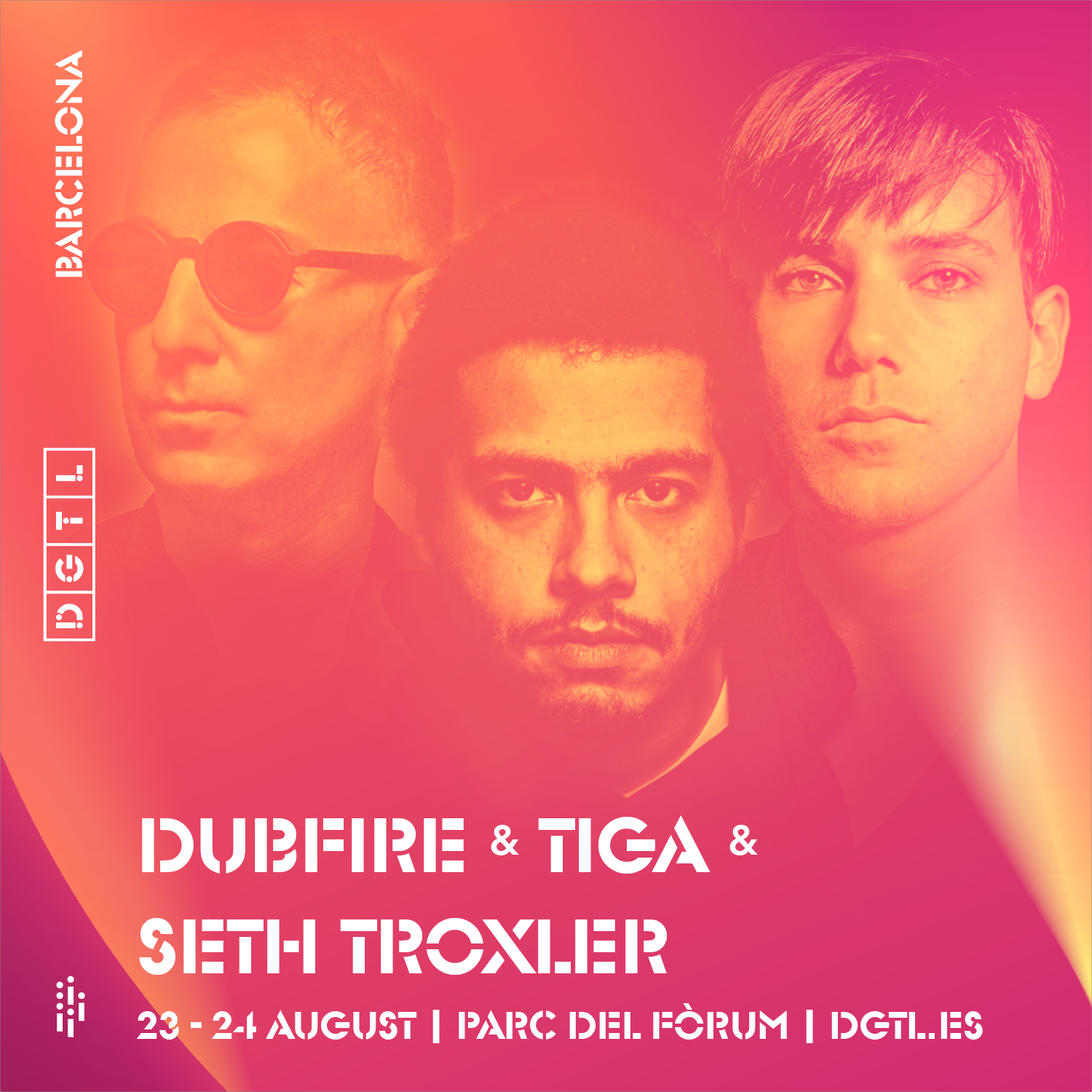